Gdynia – Tel Aviv: the exhibition on architecture and politics 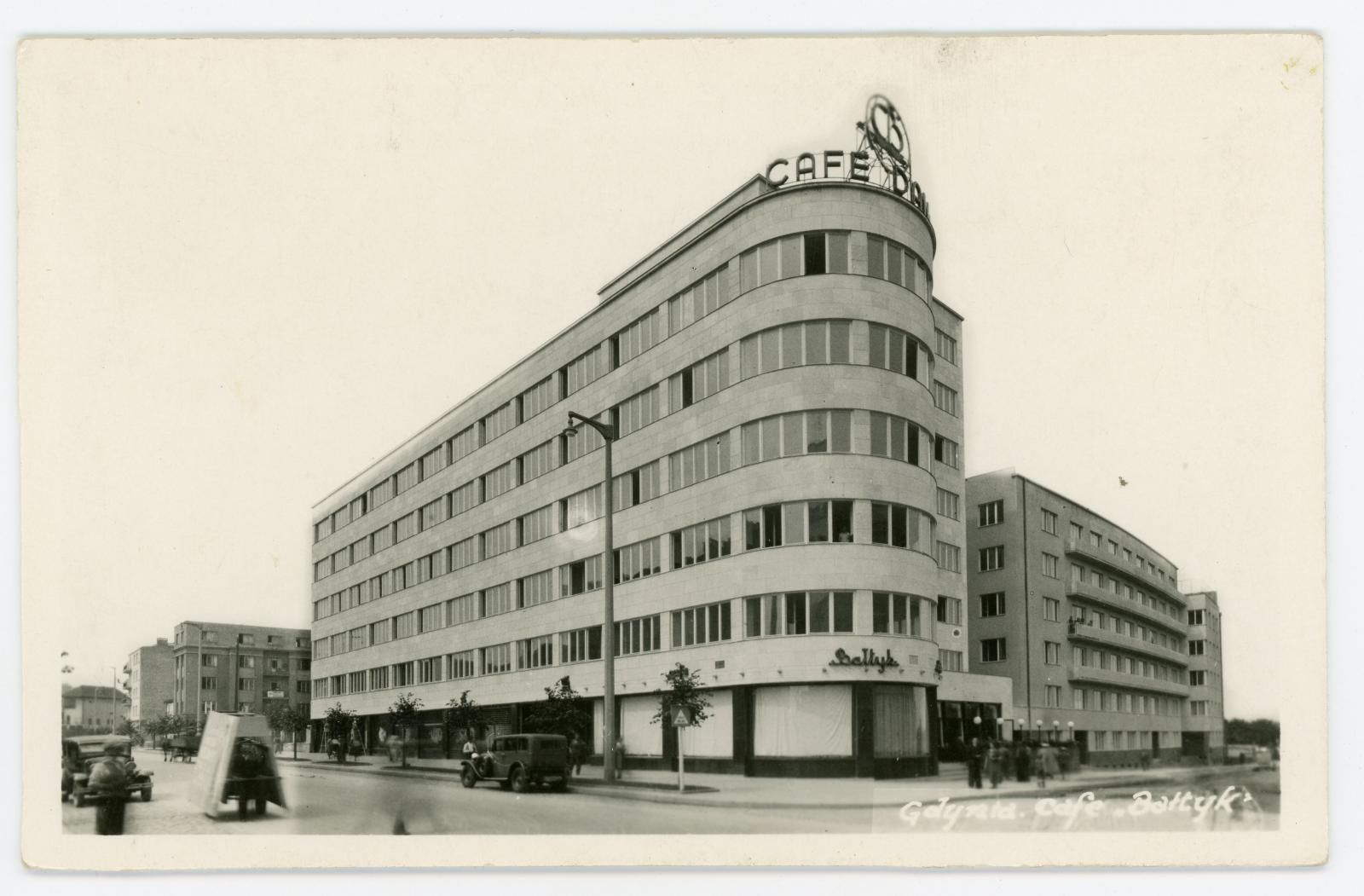 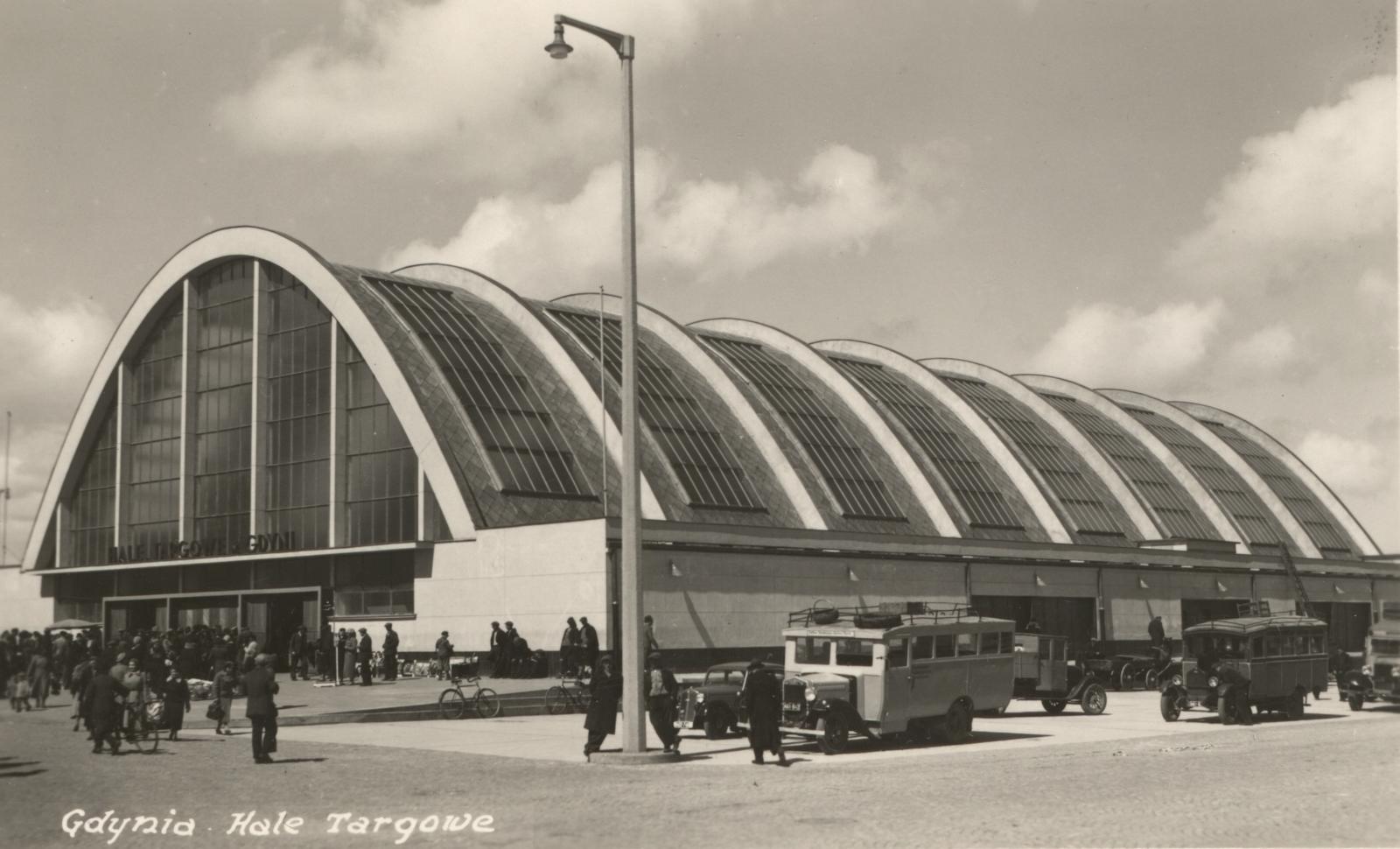 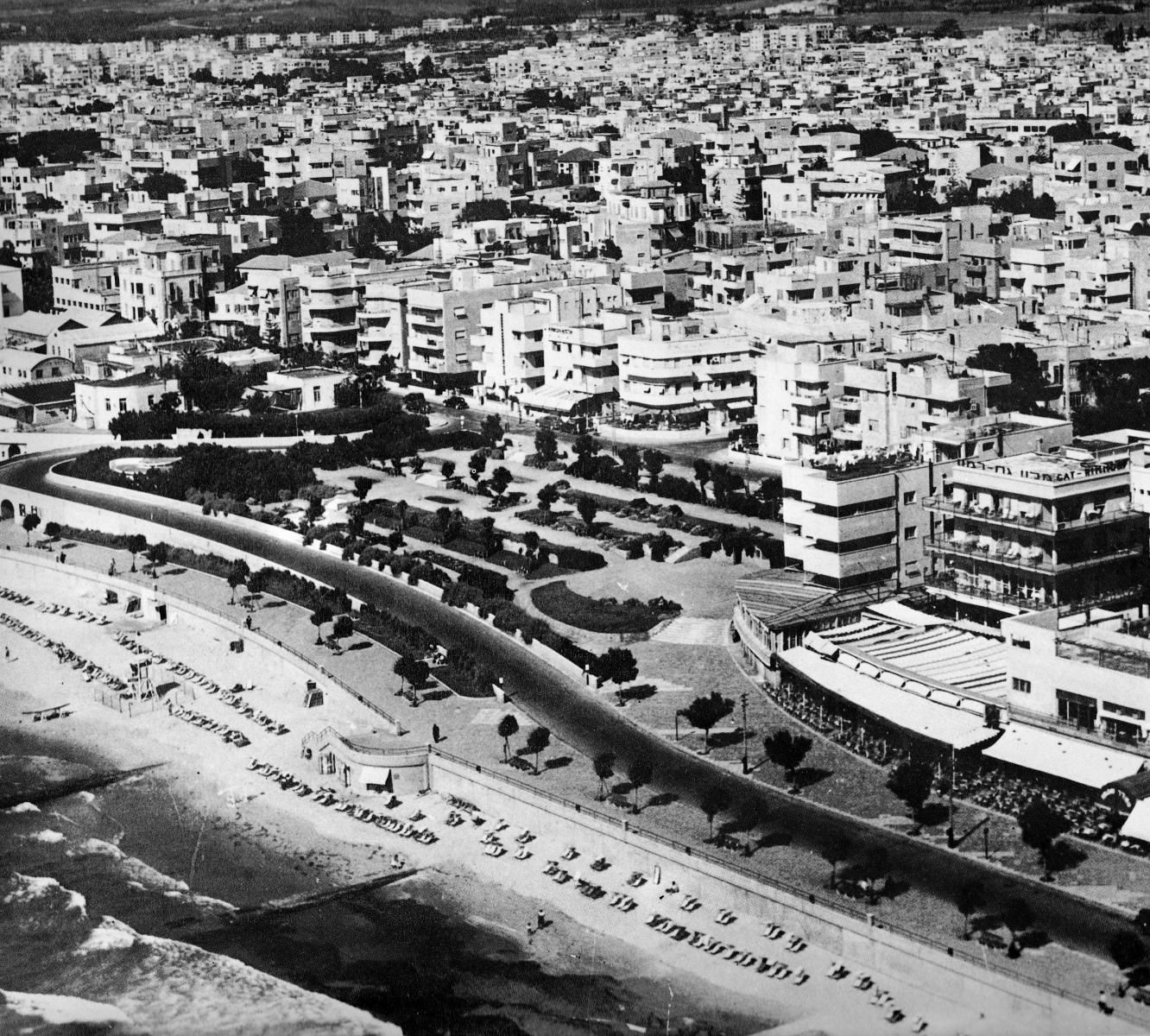 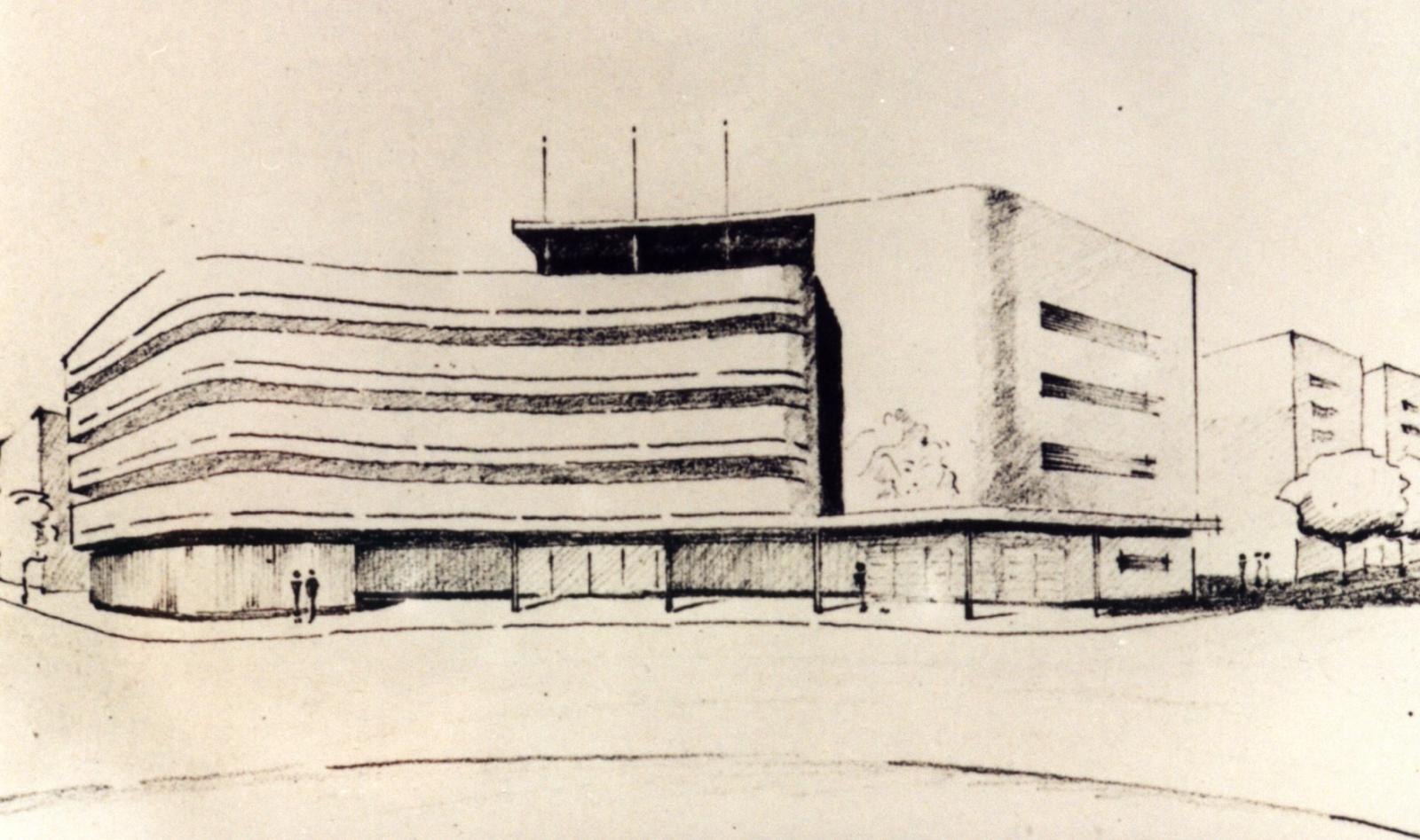 Architecture of the two seaports of Poland and Israel has a lot in common. Why is that? Both cities were founded at more or less the same time, both were supposed to serve similar roles. Gdynia and Tel Aviv epitomized the dreams and aspirations of the newly independent Polish state and of the Jewish nation, determined to establish a Jewish national home in Palestine. You will be able to admire the modernist beauty of the two cities already on 13 September at POLIN Museum.

A vigorous pursuit of modernity which had begun soon after the end of World War One was shared by both Poles and Jews. Poland strove to rebuild and demonstrate its political stance after 123 years under partitions, whereas Jews were busy building the foundations of their new national home, the future state of Israel. Tel Aviv, founded in 1909, was to become the “first Hebrew city” and was to serve as an entrance gate for the Jewish immigrants who flocked in eager to help build the new state. Gdynia, founded in 1919, was to play the role of the “Polish gate to the world” - a modern seaport, sending out to the world both people and goods. The two cities became symbols of statehood - the regained one, and the newly established one - and modernist architecture seemed perfect to confirm that. It was believed at the time that only modernist architecture can reflect the dynamics of the new era. Modernism conveyed the message of independence and democracy. It is very clearly visible on plans, photographs and architectural models presented in the Gdynia – Tel Aviv exhibition.

Renowned architects and urban planners were invited to participate in the construction of the two seaports. Both cities were meticulously planned. The 1925 plan of Sir Patrick Geddes has been preserved in the old center of Tel Aviv until today. The first “draft on extending the city of Gdynia” by Roman Feliński and Adam Kuncewicz was produced one year later. Urban planners designed a neat arch-shaped grid of streets meeting at the plaza in front of the railway station, with the main thoroughfare leading towards the harbor. Alas, the rapid speed of port expansion triggered further modifications. Together with the economic crisis of the early 1930s, it rendered Gdynia an “open work” - an integral urban project, despite high flexibility of the construction process.

In Tel Aviv, architectural diversity stems from seeking an identity for the new Jewish state and reflects the subsequent stages of the city construction. At all stages, however, the architects, determined to distinguish Tel Aviv from other Middle Eastern cities, drew from the most up-to-date models from the western world. They designed the city in the “International Style” which was heavily influenced by the Bauhaus School. It should come as no surprise that four architects engaged in designing Tel Aviv graduated from there. Their impact is easily discernible, e.g. in the buildings of the Hod housing cooperative along Frishman Street. The spirit of Bauhaus is also present in Gdynia - many beautiful cubical tenement houses were raised among others at the Kościuszki and Kaszubski Squares. They were designed by the younger generation architects, e.g. Włodzimierz Prochaska and Tadeusz Jędrzejewski.

New cities needed public utility buildings - some of them are still admired today. The Gdynia – Tel Aviv exhibition will present the photos and architectural models of “Bankowiec”, the building of the Bank of National Development (BGK) completed shortly before the outbreak of WW2 and designed by Stanisław Ziołowski. The mixed-use residential and office ZUS building designed by Roman Piotrowski today houses the Gdynia Municipal Council. Both buildings, inspired by the streamline style, represent the “milder” form of modernism. Tel Aviv boasts many buildings that could be compared to the most glamorous houses in Gdynia, especially the development surrounding the Zina Dizengoff Circle designed by Genia Averbuch. You will have a chance to see the archival photographs and architectural models of them in the exposition.

All the daring urban and architectural projects from Gdynia and Tel Aviv were driven by explicit social ideas - building a community, promoting openness and being active among the residents. Large communal spaces such as gardens in the middle of residential plots in Tel Aviv, shared launderettes and dining halls, broad boulevards and lidos promoted precisely that. The communal spirit and the pride of one’s city and country will transpire in the exposition through propaganda posters and photographs documenting efforts involved in the construction process of the two seaports and resorts. The press at the time enthused that “through extensive bright windows of a 20th-century home one can spot the white cities of tomorrow.”  Both Gdynia and Tel Aviv were dubbed the “white cities.”

What are the two white cities like today? How do the residents and artists respond to them? Works by Polish contemporary artists will help answer these questions. Photographer Wojciech Wilczyk has produced a pictorial essay on the modernist architecture of Gdynia and Tel Aviv, presenting today’s appearance and context of the selected iconic buildings. Modernist architecture is also a leading theme of ascetic paintings by Maria Kiesner, artist passionate about cityscapes.