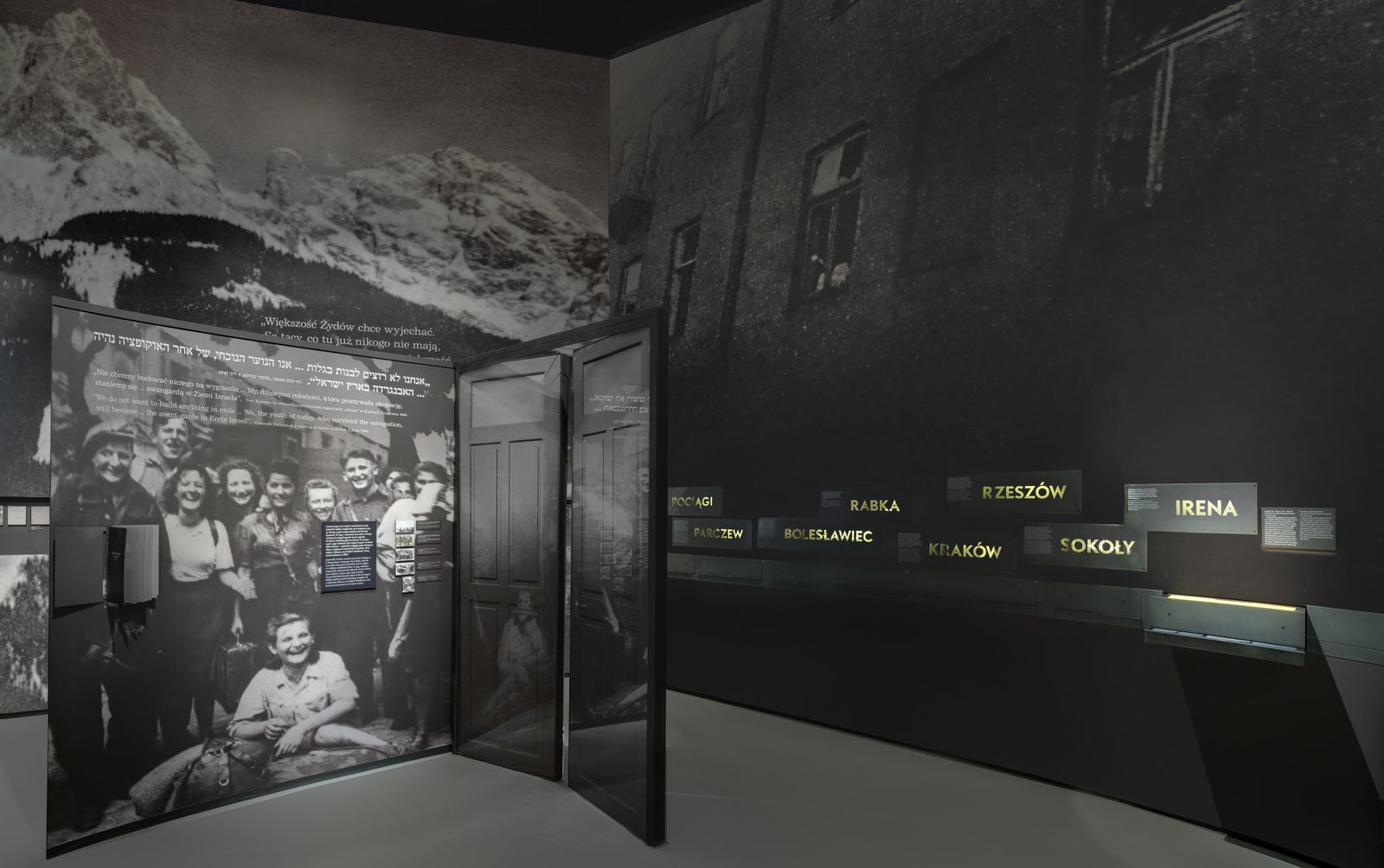 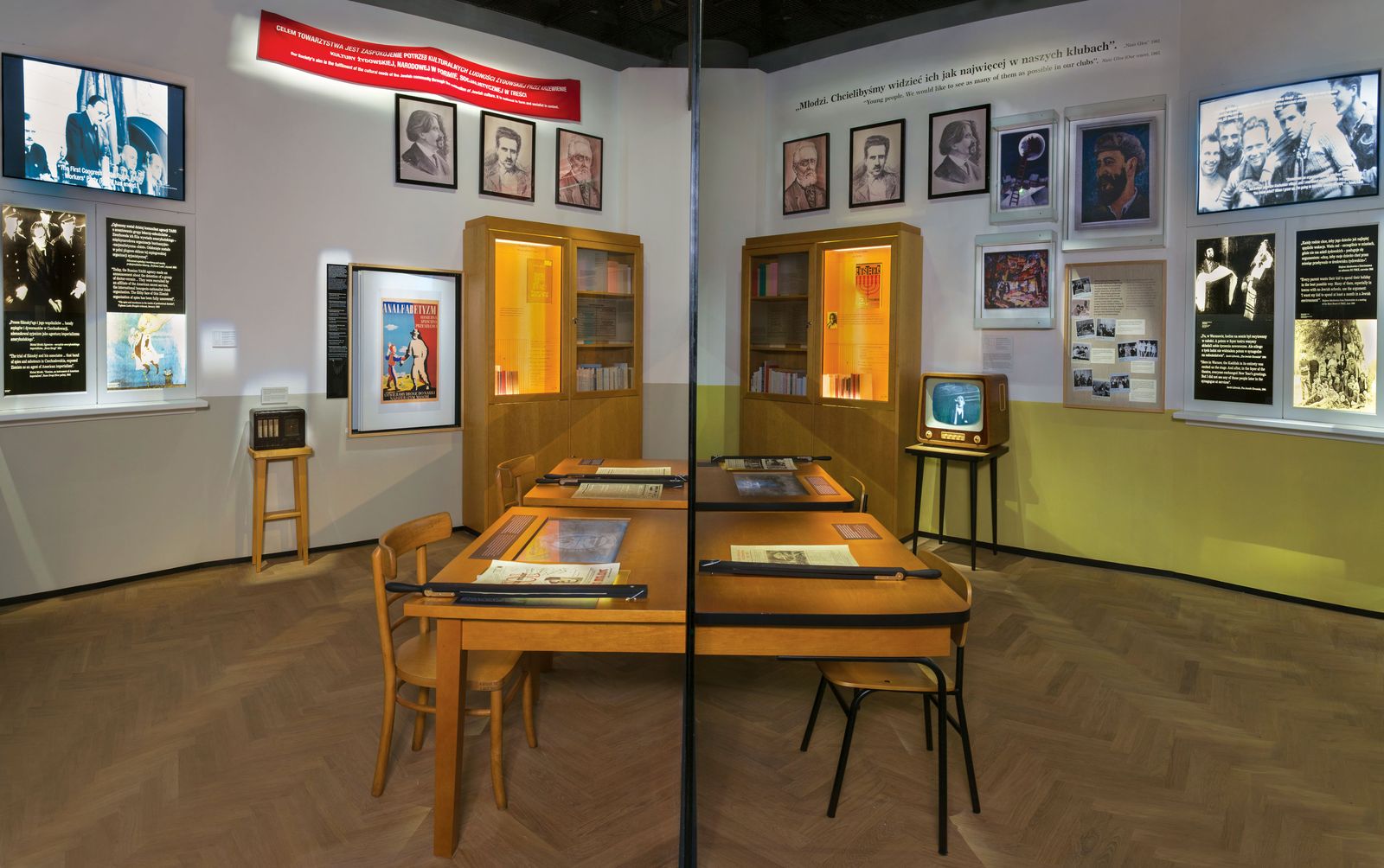 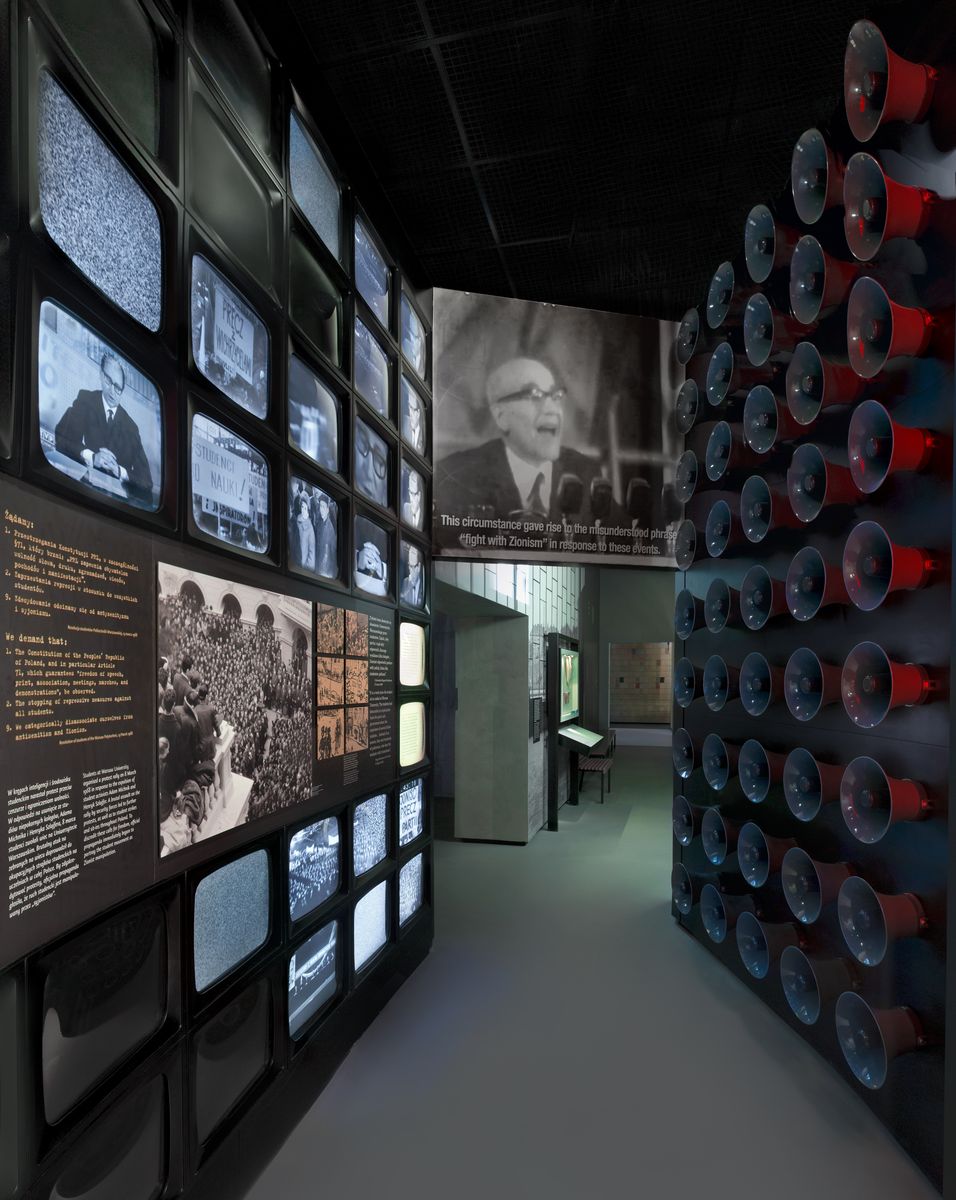 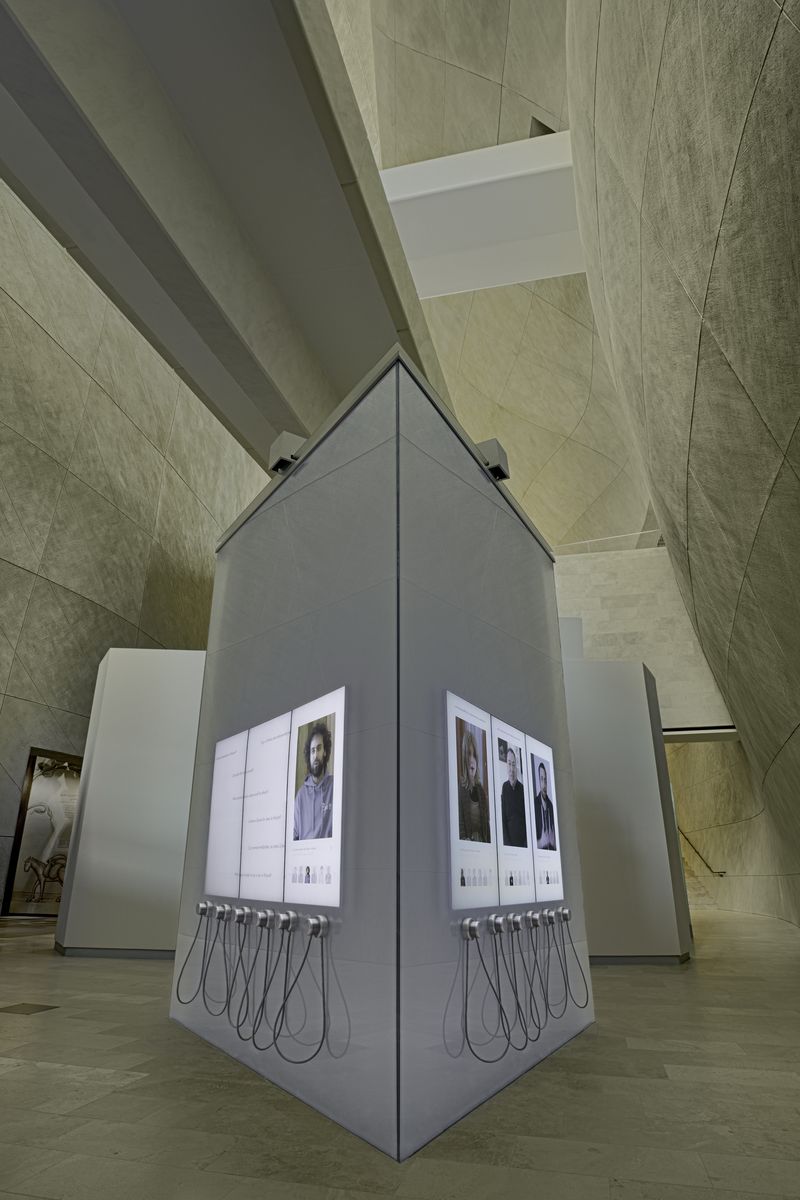 After the war, 350,000 Jewish survivors remained within the borders of the ruined Polish state. They faced questions such as: to believe in the new political system and stay, or to depart forever from the country where the Genocide took place?