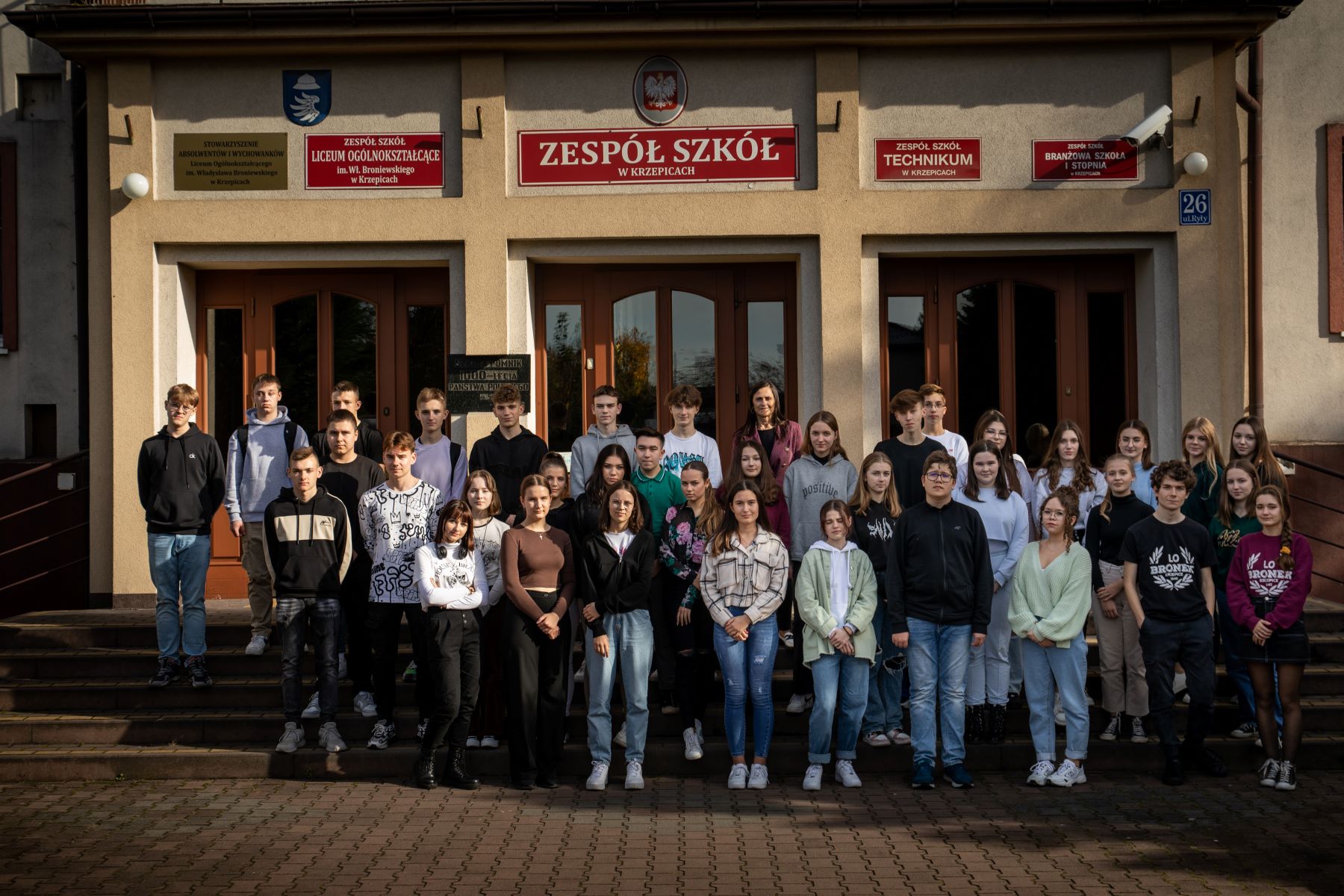 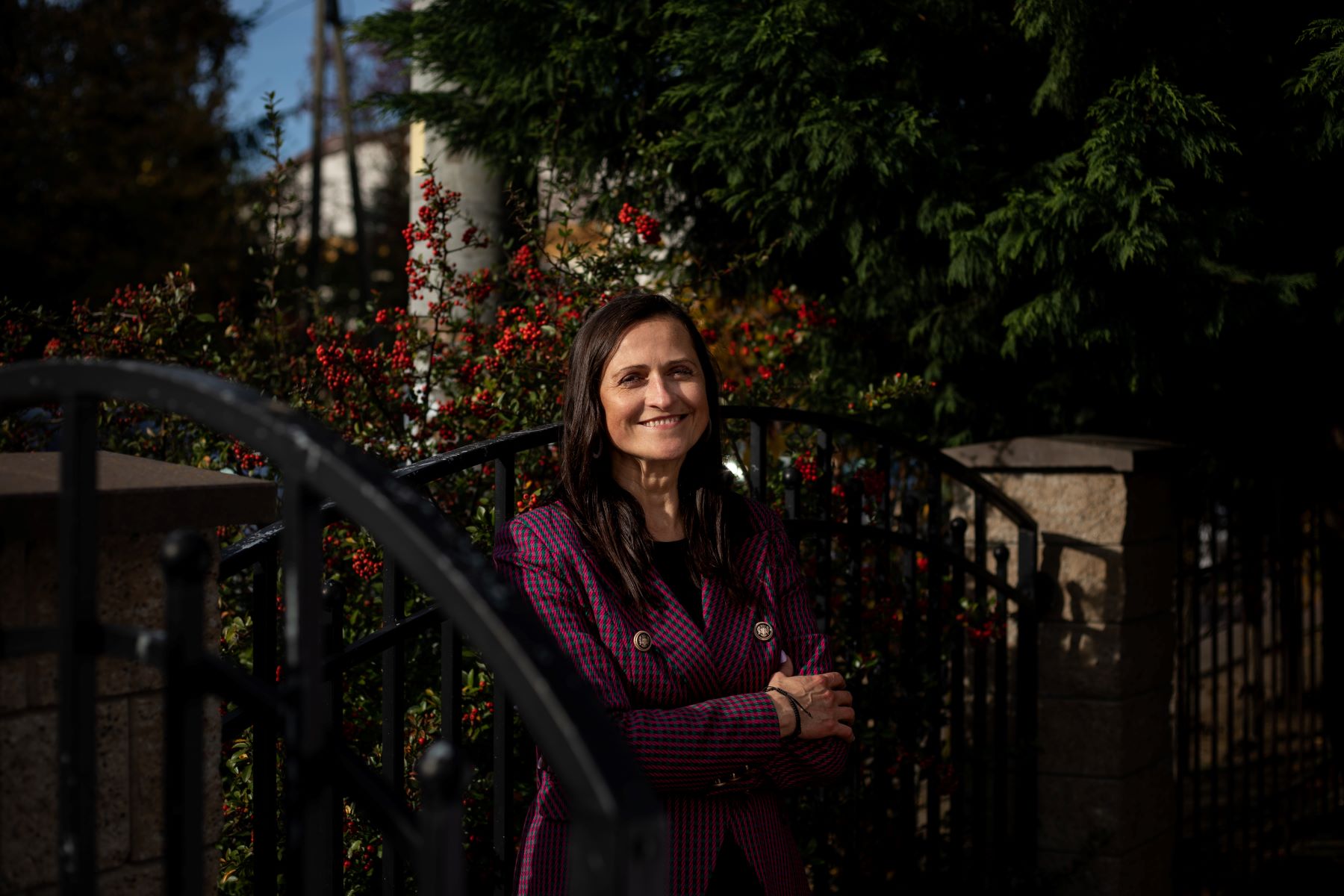 In 2008, the Krzepice School Complex initiated the project titled "Krzepice—Two Cultures—Joint Memory." Within this project, it adopted an 18th century Jewish cemetery located on Nadrzeczna Street—one of the largest collection of cast-iron matzevot in Europe. The cemetery houses around 400 unique cast-iron tombstones, which were cast in nearby Kuźnia Stara. Today, they testify to the splendour of the Jewish community at that time.

Since 2008, the youth, under the supervision of their Polish language teacher Jolanta Drab and other school staff, have been carrying out the tidying-up works on an annual basis. For years, Ms Jolanta Drab and other teachers have initiated educational projects devoted to Polish-Jewish history and the Jewish inhabitants of Krzepice, involving the local authorities and the town’s community. These projects include research and inventory works, historical walks, events and commemorations of anniversaries. Young people are also encouraged to participate in historical and anti-discrimination workshops run by NGOs.

In June 2022, students of the Krzepice School Complex worked at the cemetery with volunteers from The Matzevah Foundation from the United States, with whom they have been cooperating for eight years now. They also worked with the students from Staffordshire University’s archaeology department who surveyed the site looking for a mass grave. It is believed that approximately 50 Jewish men murdered during the Second World War were buried there.

The 2022 POLIN Award Laureate will be announced today!

On 30 November the name of 2022 POLIN Award laureate will be announced during a formal gala at the Museum and broadcast via the institution’s social media.