The Legacy of Independent Poland 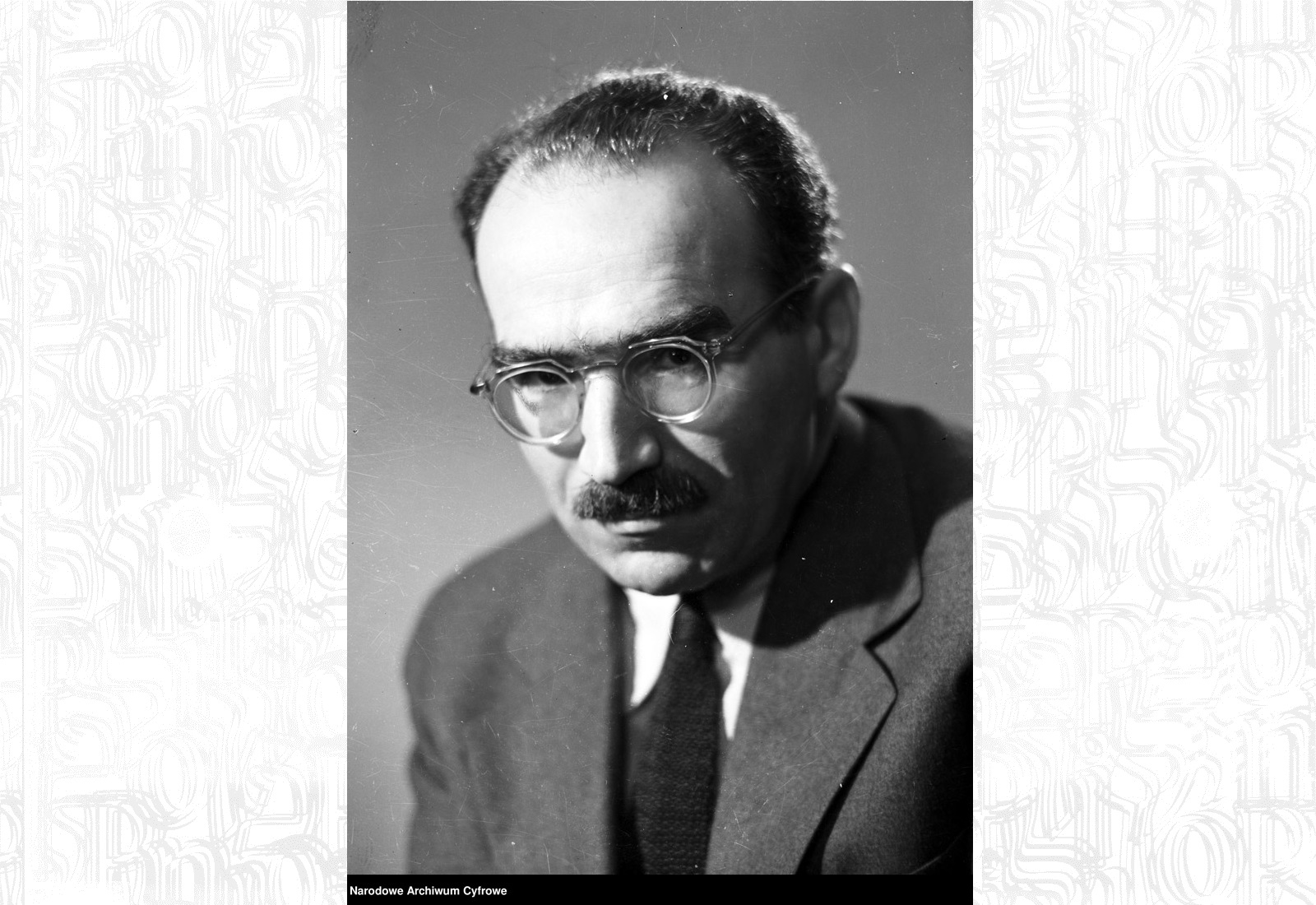 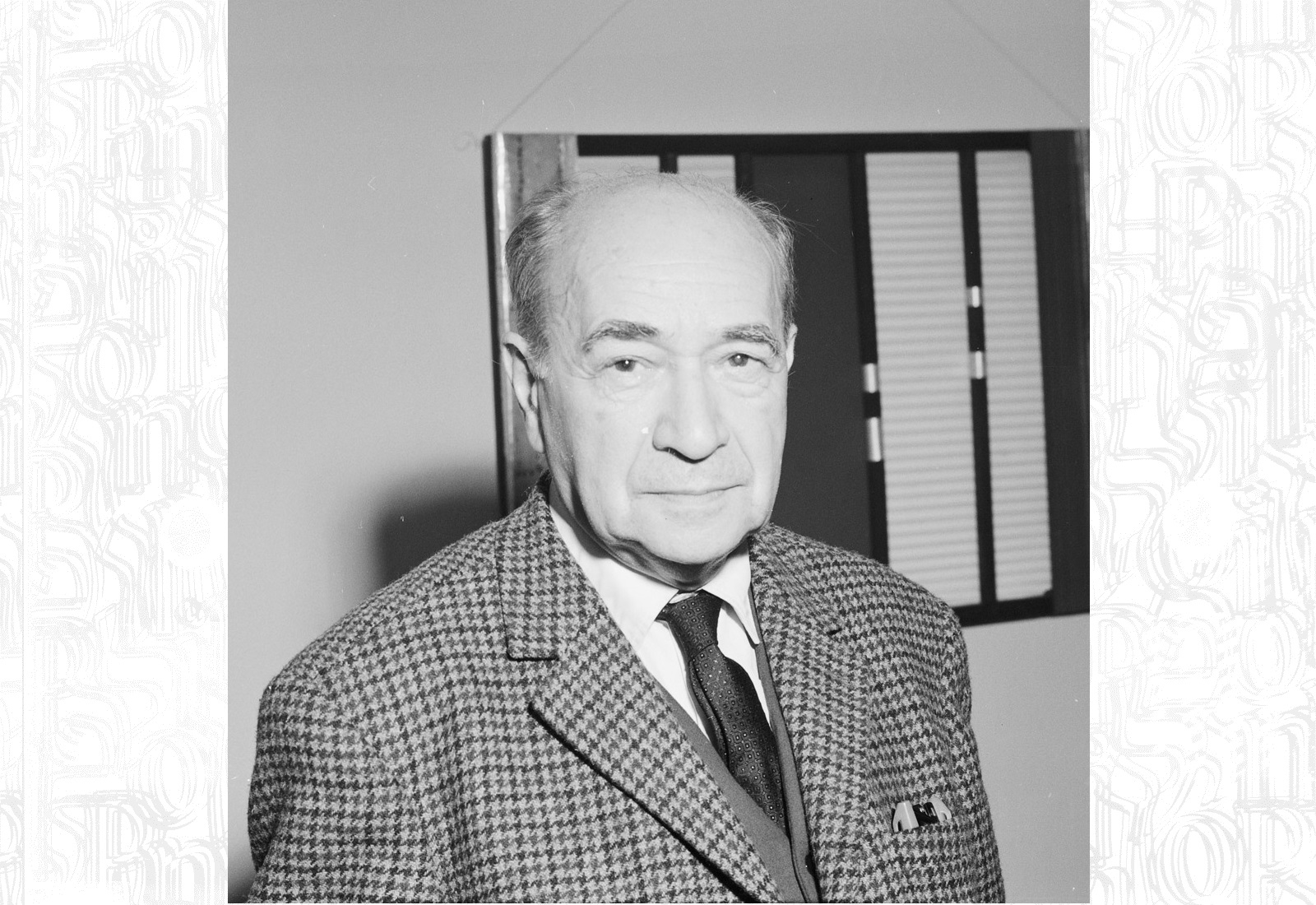 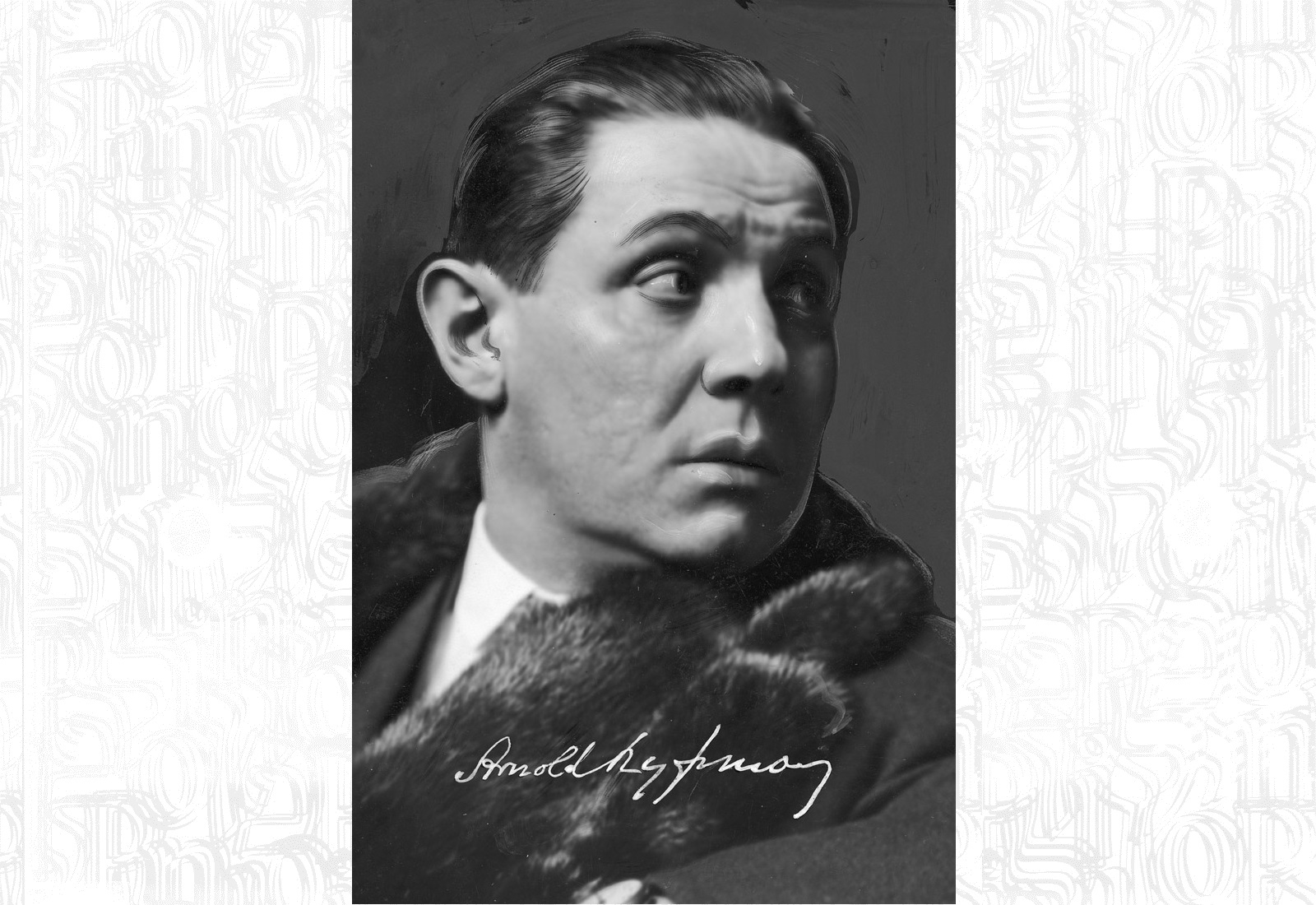 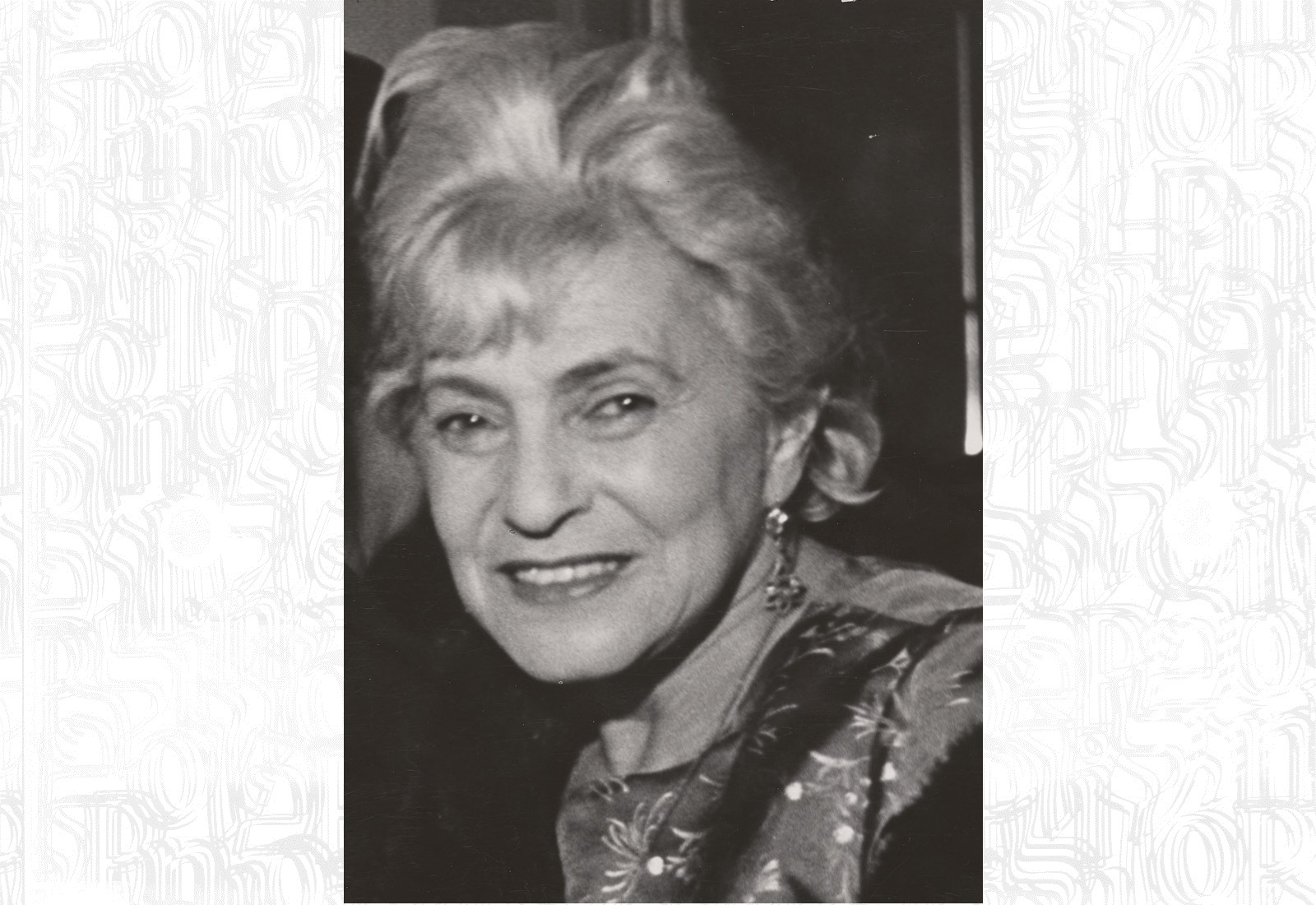 How has the legacy of distinguished Polish Jews influenced those working in Poland today? Andrzej Seweryn, Dawid Szurmiej, Anda Rottenberg, Katarzyna Mąka-Malatyńska, and Wojciech Grochowalski talk about how luminaries active during the interwar years, the period of the Second Polish Republic, continue to inspire them.

Historian Wojciech Grochowalski on Arthur Rubinstein’s fascination with the music of the Romani community of Łódź, and on why Joseph Stalin forbade the pianist to leave Poland.

What is mechanofaktura? Who was the forerunner of op-art? Art historian Anda Rottenberg reflects on Berlewi’s fascination with mechanics and on his radical avant-garde art.

How did Arnold Szyfman become fascinated with theatre? Why did he decide to open and manage Polski Theatre? Szyfman’s successor, Andrzej Seweryn, reflects on this theatre director and his oeuvre.

Did Ida Kamińska succeed in saving Yiddish culture from oblivion? Actor and director Dawid Szurmiej reflects on Ida’a Oscar nomination, her role in silent Yiddish cinema, and her debut as a five-year old child.

Why do we know so little about Aleksander Ford’s private life? Why did he change his name? Dr. Katarzyna Mąka-Malatyńska from the National Film School in Łódź will talk about Ford’s enigmatic persona.

The twenty-six individuals featured in the new Legacy gallery at POLIN Museum were born into Jewish families in Poland? How were their lives shaped by the milieu in which they were raised? How might they inspire us today?

Legacy of Independent Poland project financed by the Ministry of Culture, National Heritage and Sport of the Republic of Poland as part of the Multi-annual Programme NIEPODLEGŁA 2017–2022.

The project accompanies an #online opening of the program devoted to the new Legacy gallery, an extension of POLIN Museum’s Core Exhibition.