Gottlieb’s lost work of art… to be displayed at the POLIN Museum core exhibition! 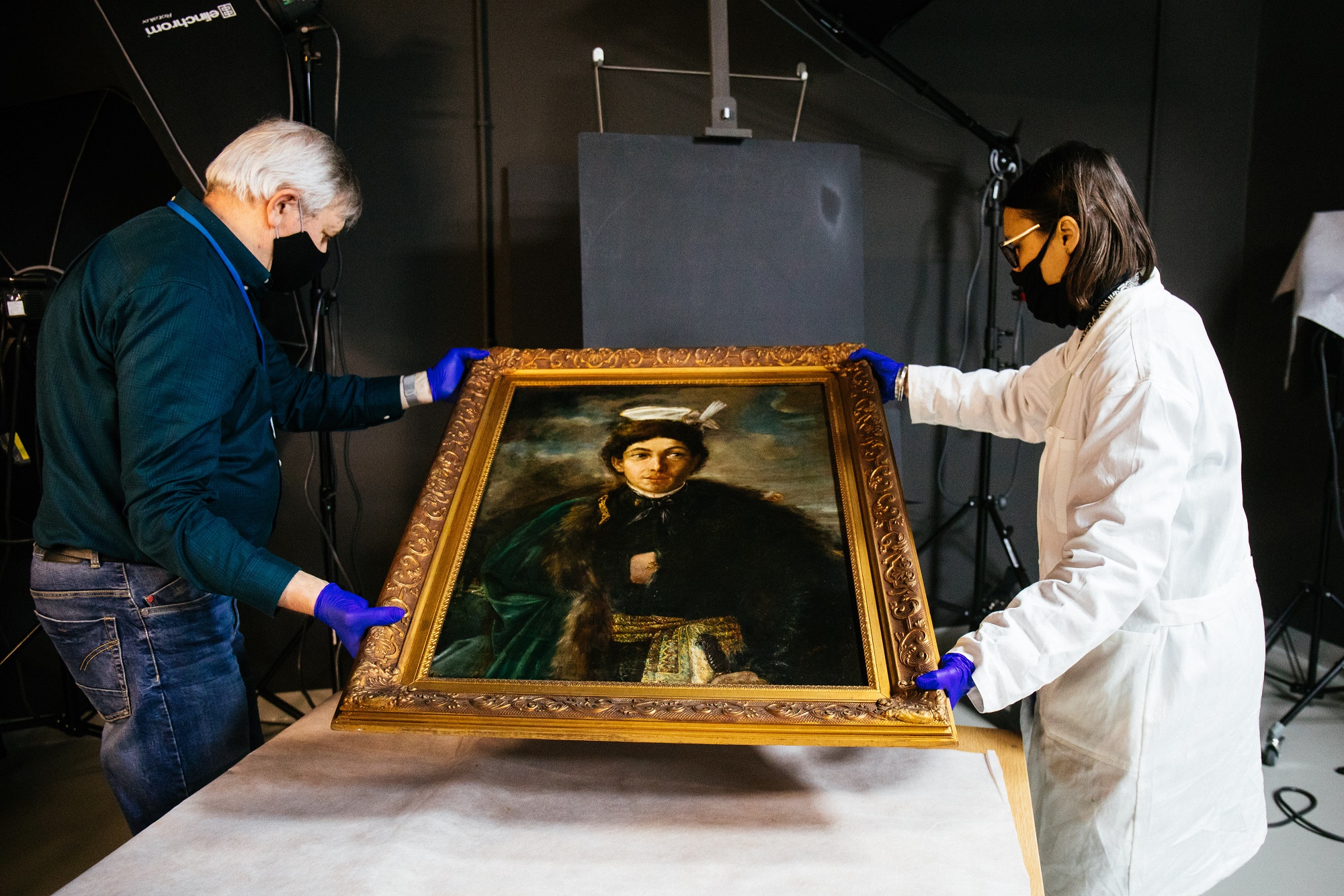 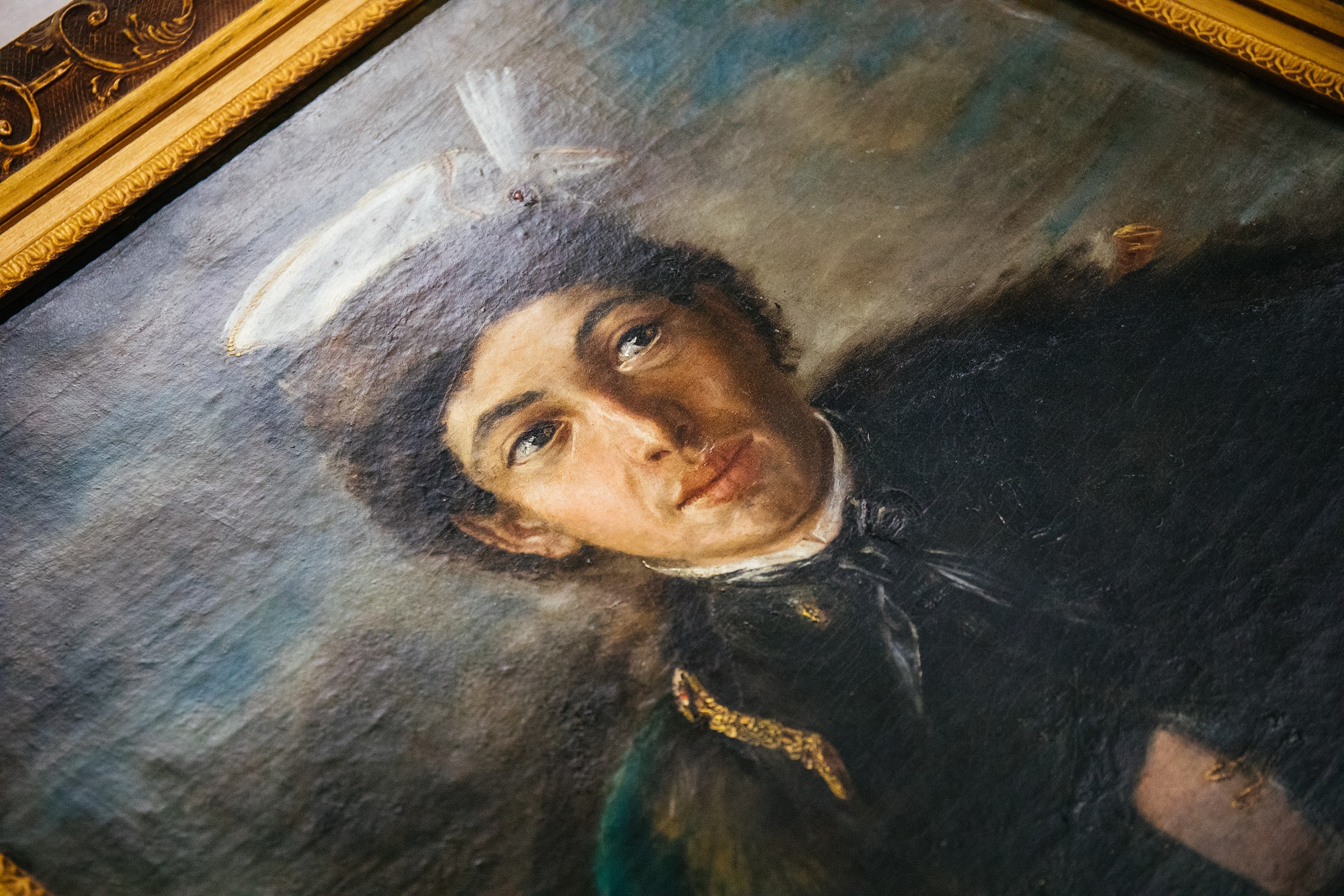 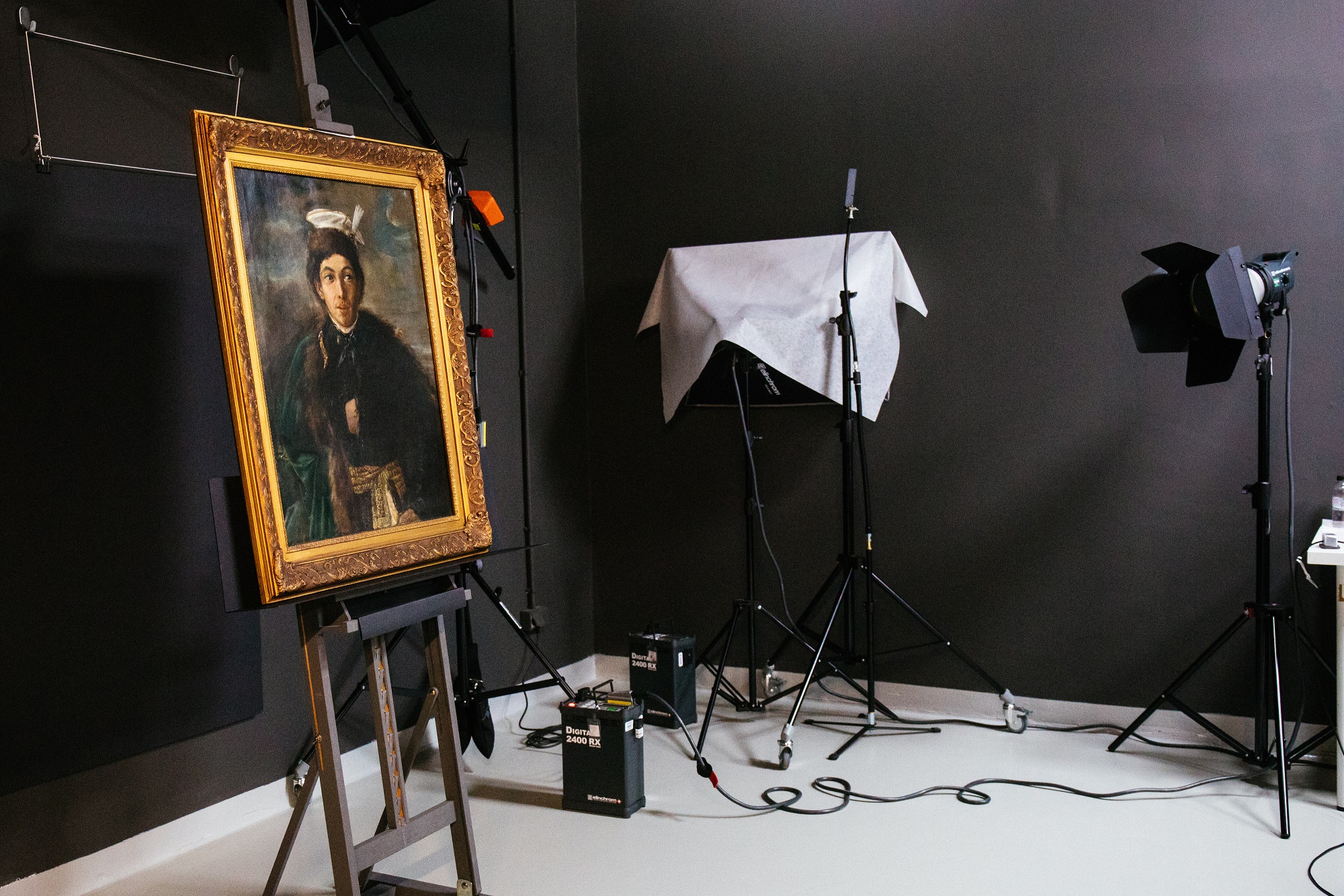 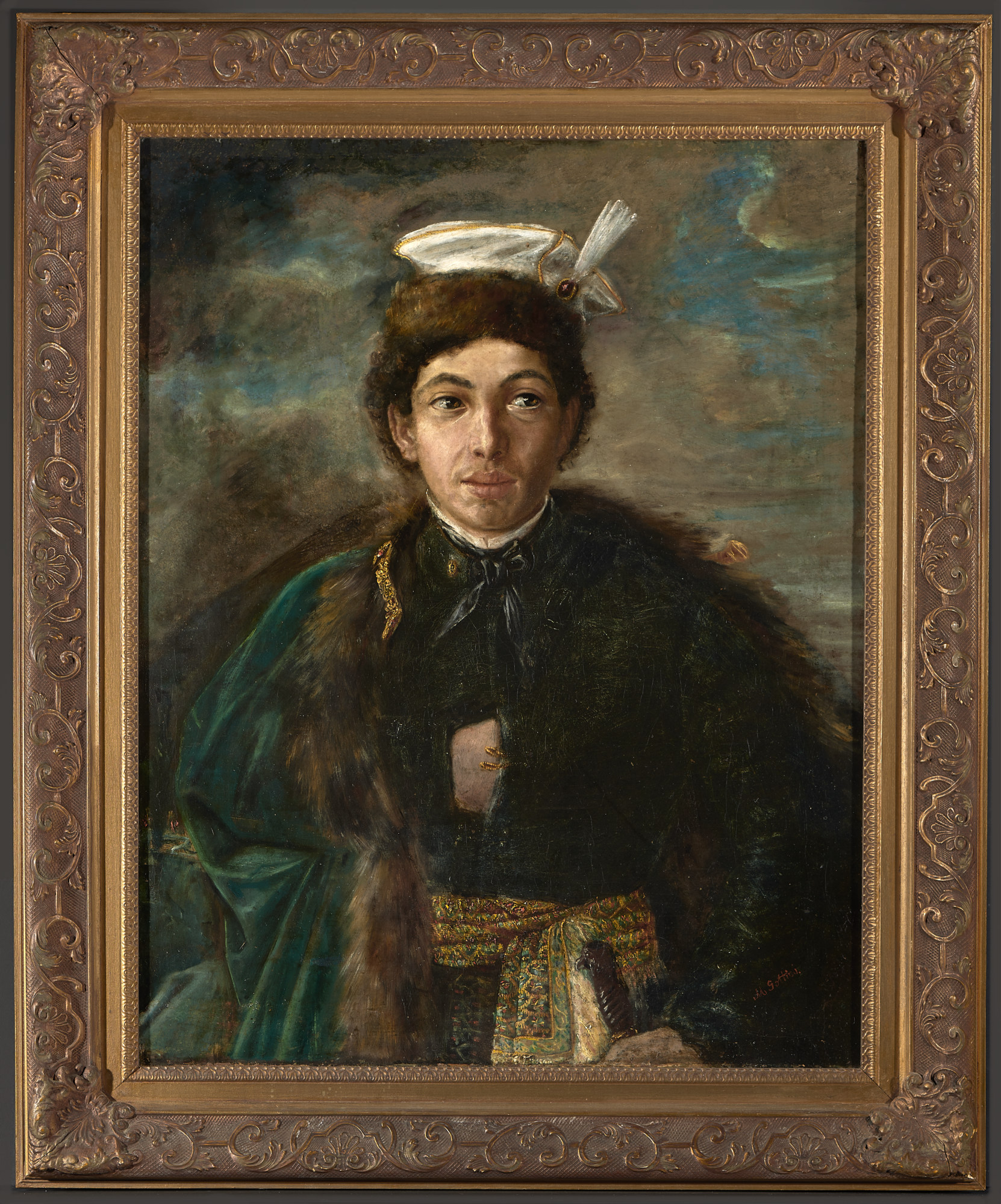 POLIN Museum has just added Maurycy Gottlieb’s precious painting from 1874 titled Self-Portrait in the Polish Nobleman’s Attire to its collection. The artwork had recently been put on an auction and the new owner (who wishes to remain anonymous) offered it to POLIN Museum as a ten-year deposit.

The painting depicts the artist himself clad in a traditional Polish garb, which is a manifest of sorts. “I am a Pole and a Jew, and I would like to—God permitting—work for the benefit of both nations,” Gottlieb wrote in a letter. His oeuvre is full of intertwining Polish and Jewish motifs—mutual relations between the two nations were one of the artist’s favourite topics. Having graduated from the Academy of Fine Arts in Krakow and in Munich, Gottlieb—who hailed from Drohobycz—returned to Krakow in the spring of 1879.  He continued his studies under tutelage of Jan Matejko, who—with his notion of the Polish history and of the artist’s responsibility towards society—became one of Gottlieb’s masters.

For many years, Self-Portrait in the Polish Nobleman’s Attire was considered missing. Towards the end of the nineteenth century, it was purchased by “a landowner from Congress Poland”; next, until 1936, the painting was kept in a Viennese collection, and from there it was transferred to a private collection in New York. It remains a mystery how the painting made its way to a storage in New York after World War Two. Now, once the process of conservation and digitization is complete, it will be put on display in a specially selected location at the POLIN Museum core exhibition. In all likelihood, it will be available for viewing already in the second half of 2021. “Depositing great works of art from private collections in museums is a way to both enrich museum collections and offer the wide public access to works by most distinguished artists,” says Dr Renata Piątkowska, chief curator of the POLIN Museum collection. “As a member of both museum staff and general public, I am most grateful for the generosity in sharing the national heritage with the museum audience.”

The Core Exhibition is a journey through 1000 years of the history of Polish Jews – from the Middle Ages until today. Visitors will find answers to questions such as: how did Jews come to Poland? How did Poland become the center of the Jewish Diaspora and the home of the largest Jewish community in the world? How did it cease to be one, and how is Jewish life being revived?