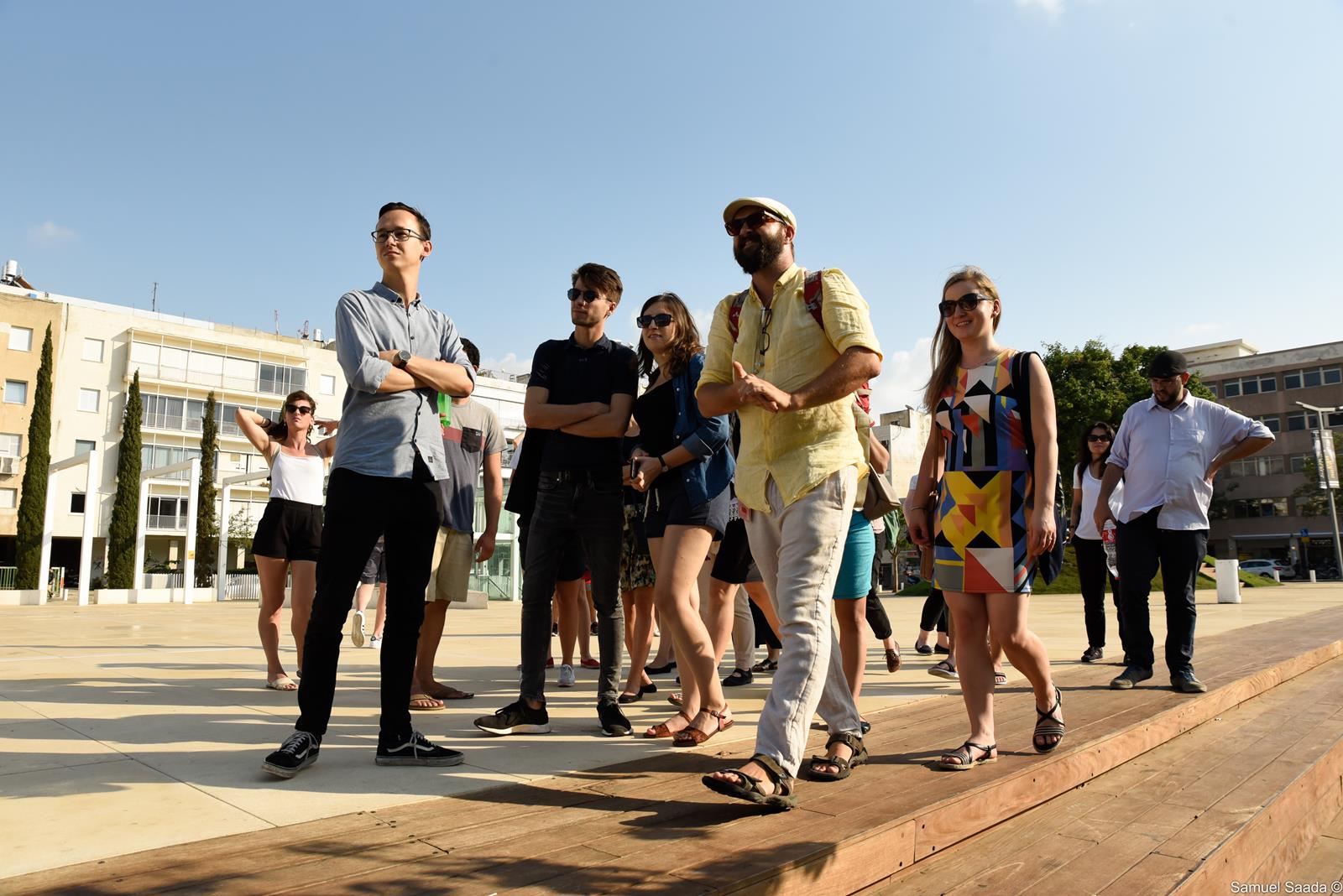 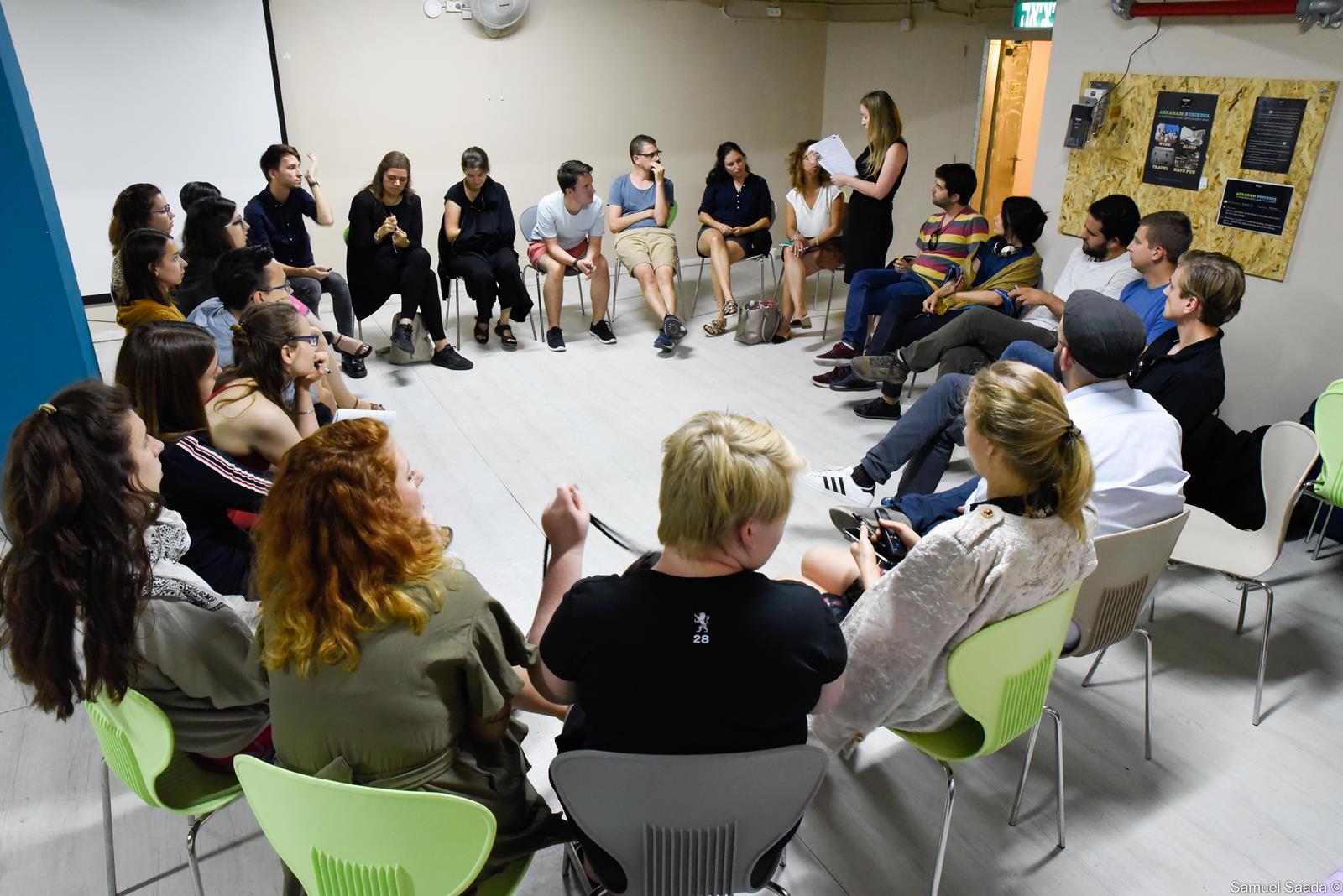 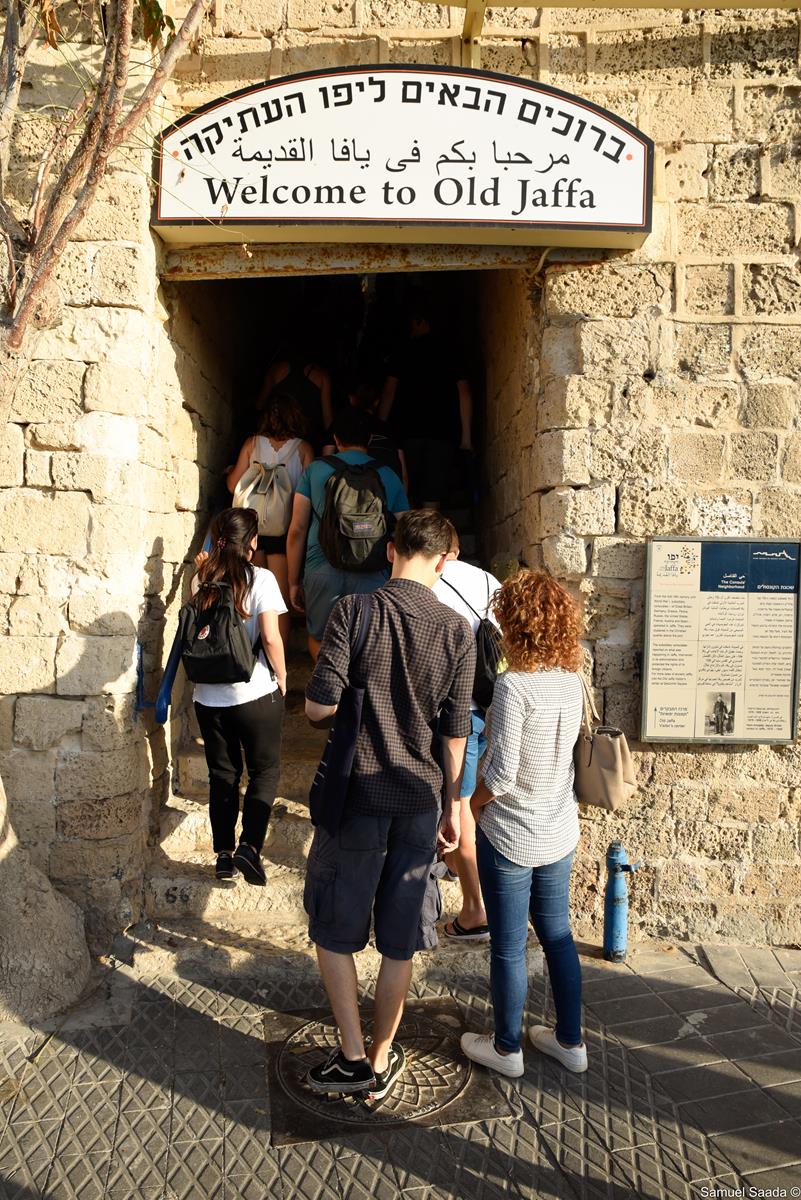 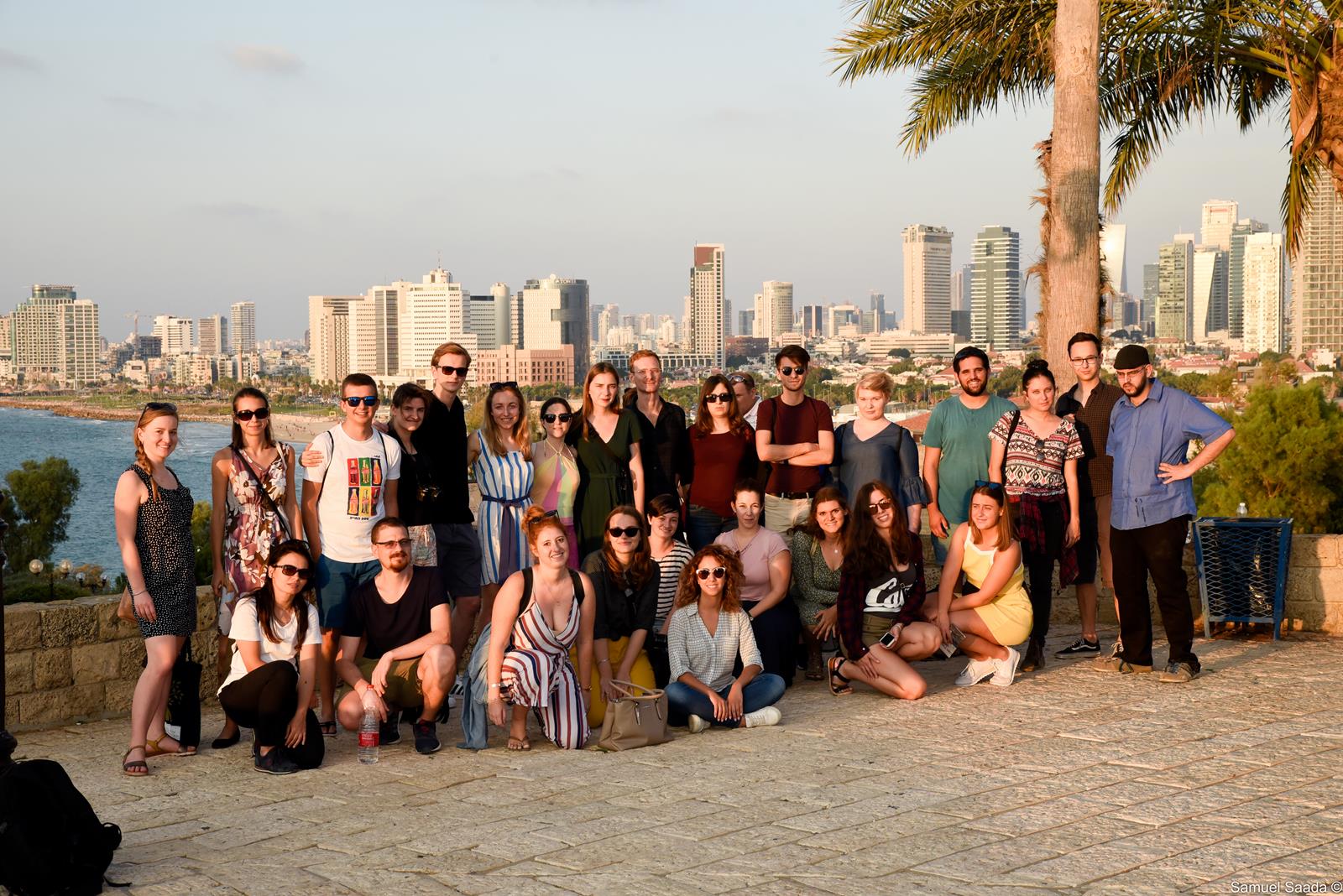 For the 13th time, thirty people from Poland and Israel took part in the Polish-Israeli Youth Exchange program (PIYE) realized thanks to the cooperation of POLIN Museum and the Association of the Jewish Historical Institute of Poland.

We invited young people (aged between 20 and 35) from Poland and Israel who are educators, students and activists interested in the subject of multi-culturalism, history of Polish-Jewish relations and Polish-Jewish dialogue who are associated with the NGOs, educational institutions or educations of culture to participate in the program.

The PIYE program was divided into two parts: the first leg took part in Poland (4-8 July 2008) and the second in Israel (8-12 October 2018). In the course of ten days of the program duration (5 days in Warsaw and 5 days in Tel Aviv) the participants took part in lectures, leadership workshops, urban walks and study visits aimed at initiating partner activities that bolster Polish-Jewish dialogue within local communities in Poland and in Israel.

During the five days in Poland, the program participants attended, among others: a series of leadership workshops, study visits—they visited the Jewish Community Center, the Ocalenie Foundation, the Multi-Cultural Center where they were acquainted with the vision and mission of those institutions. There were also activities focused on integration, such as cooking together traditional Jewish dishes at a specially prepared venue of Menora InfoPoint.

In Israel, the program of events was enriched with “Self-Education Presentation”, namely short lectures-presentations delivered by the PIYE participants which touched upon the issues that they found particularly pressing in the context of Polish-Israeli relations.

The visit in Israel also provided an opportunity to meet Israeli experts in the field of Polish-Jewish relations and to take study tours of institutions such as Moreshet Mordechai Anielewicz Memorial - Center for Holocaust Education and Research and the Yad Vashem Museum. The PIYE participants had a chance to get acquainted with one another’s cultures and traditions in the course of integration suppers organized at the Kibbutz-House.

The outcome of the 13th edition of PIYE was developing new partnerships, joint ideas for activities aimed to build and to strengthen Polish-Jewish relations. Some of those ideas have already been implemented since the end of the summer program.

The program was realized by POLIN Museum of the History of Polish Jews and the Association of the Jewish Historical Institute of Poland, thanks to the financial support from the Museum donors –Tomek Ulatowski and Ygal Ozechov