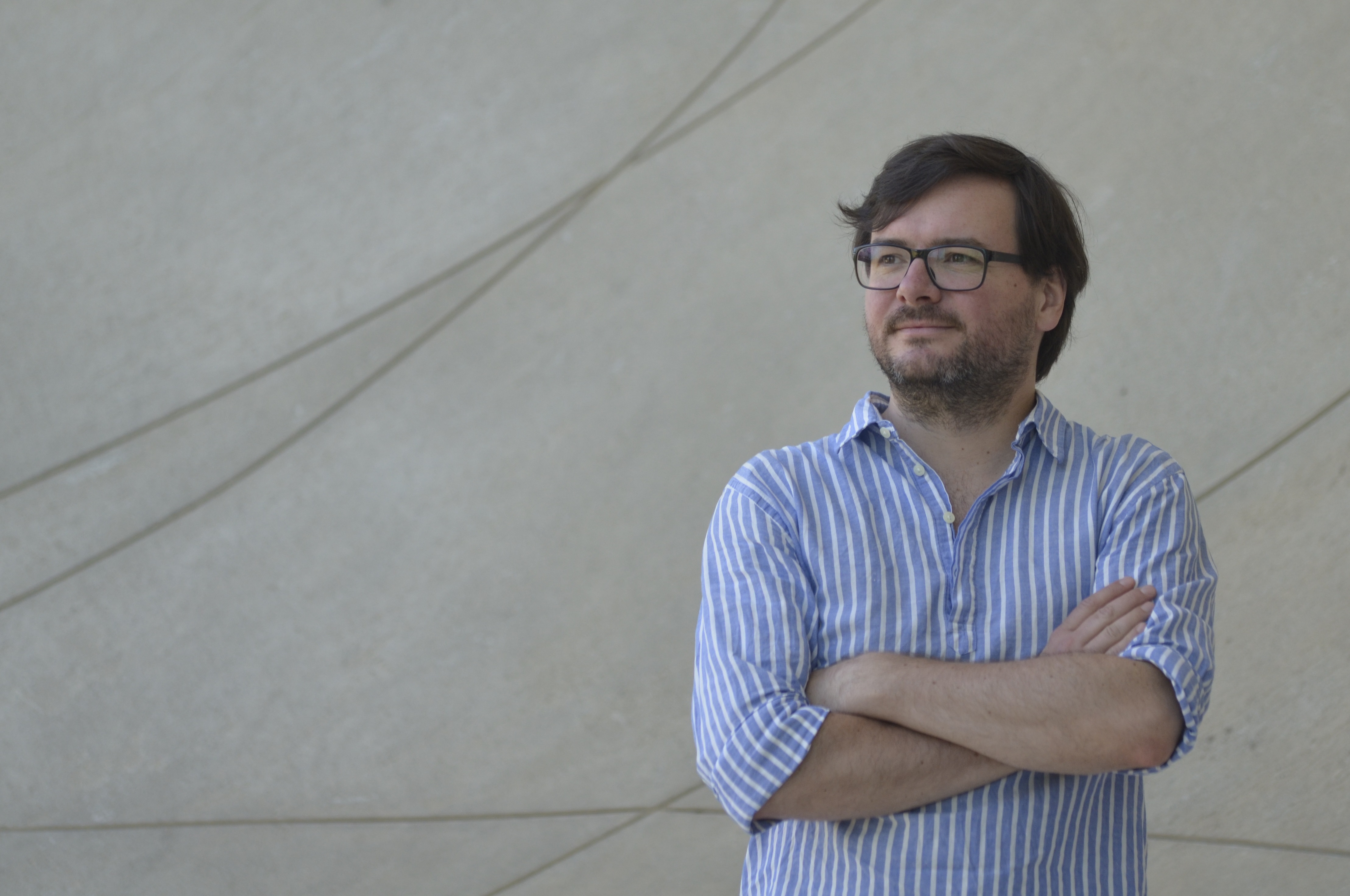 Stephan Stach is a historian, he worked at the Institute for Contemporary History of the Czech Academy of Sciences. His current research project focuses on the role of the Jewish Historical Institute in Warsaw for the construction of Holocaust memory during the Cold War. His research interests cover Polish-Jewish relations in the 20th century, national minorities in Eastern Europe and the history of East-Central-European Dissent.

His PhD dissertation, completed in 2014, concerned concepts and practices for the inclusion of national minorities in interwar Poland. He also co-directed a research project on historical debates of East Central European Dissidents. Among his publications are Religion in the Mirror of Law. Eastern European Perspectives from the Early Modern Period to 1939. (2016, co-edited with Y. Kleinmann & T. Wilson) and “’The spirit of the time left its stamp on the work…’ Writing the History of the Shoah at the Jewish Historical Institute in Stalinist Poland`”, in: Remembrance and Solidarity. Studies in 20th Century European History, Issue 5 (2016).

The GEOP Research Fellowship is offered by POLIN Museum of the History of Polish Jews in cooperation with the Emanuel Ringelblum Jewish Historical Institute within the framework of the Global Education Outreach Program. This program was made possible thanks to Taube Philanthropies, the William K. Bowes, Jr. Foundation, and the Association of the Jewish Historical Institute of Poland.