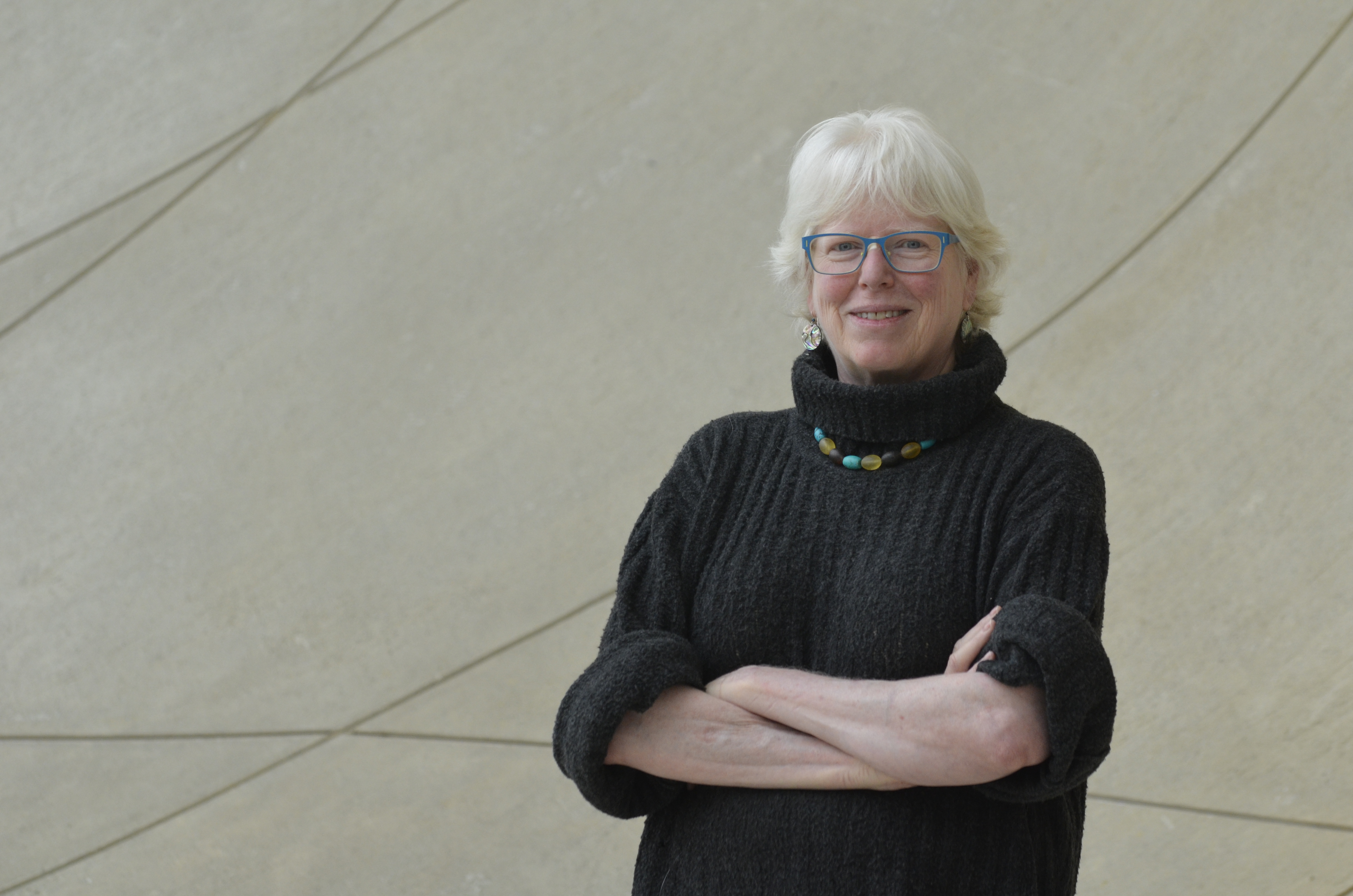 Eleanor (Ellie) Shapiro is a Ph.D. candidate in Interdisciplinary Studies and Jewish Studies at the Graduate Theological Union, Berkeley, California. Formerly the longtime producer of the Jewish Music Festival in Berkeley, she also worked as an English teacher and journalist in Israel for nine years. She has received fellowships from research institutions in the United States and Europe.

During her three month GEOP Research Fellowship, she will be completing her dissertation titled "The Sound of Change:  Performing Jewishness in Polish Small Towns." Her thesis focuses particularly on music performance, expanding the discussion regarding Jewish festivals in major urban centers such as Krakow or Warsaw.

Through three specific case studies, she is exploring communities of twenty thousand or less that currently present cultural events to honor the memory of former Jewish residents. Although they offer a discreet means of exploring emerging ways that ethnic Poles engage with the Polish Jewish past, little academic research has been done on this phenomenon to date. Her project captures a brief moment in time in the first decade of the twenty-first century when individuals took it upon themselves to reclaim the Jewish part of their community’s history.  As a part of her work, she will also examine the POLIN Museum on Wheels project and she is in consultation with Polish musicologists to establish a Jewish Music Association of Poland.

Eleanor Shapiro will be in residence at POLIN Museum and the Emmanuel Ringelblum Jewish Historical Institute from November 2017 through January 2018.