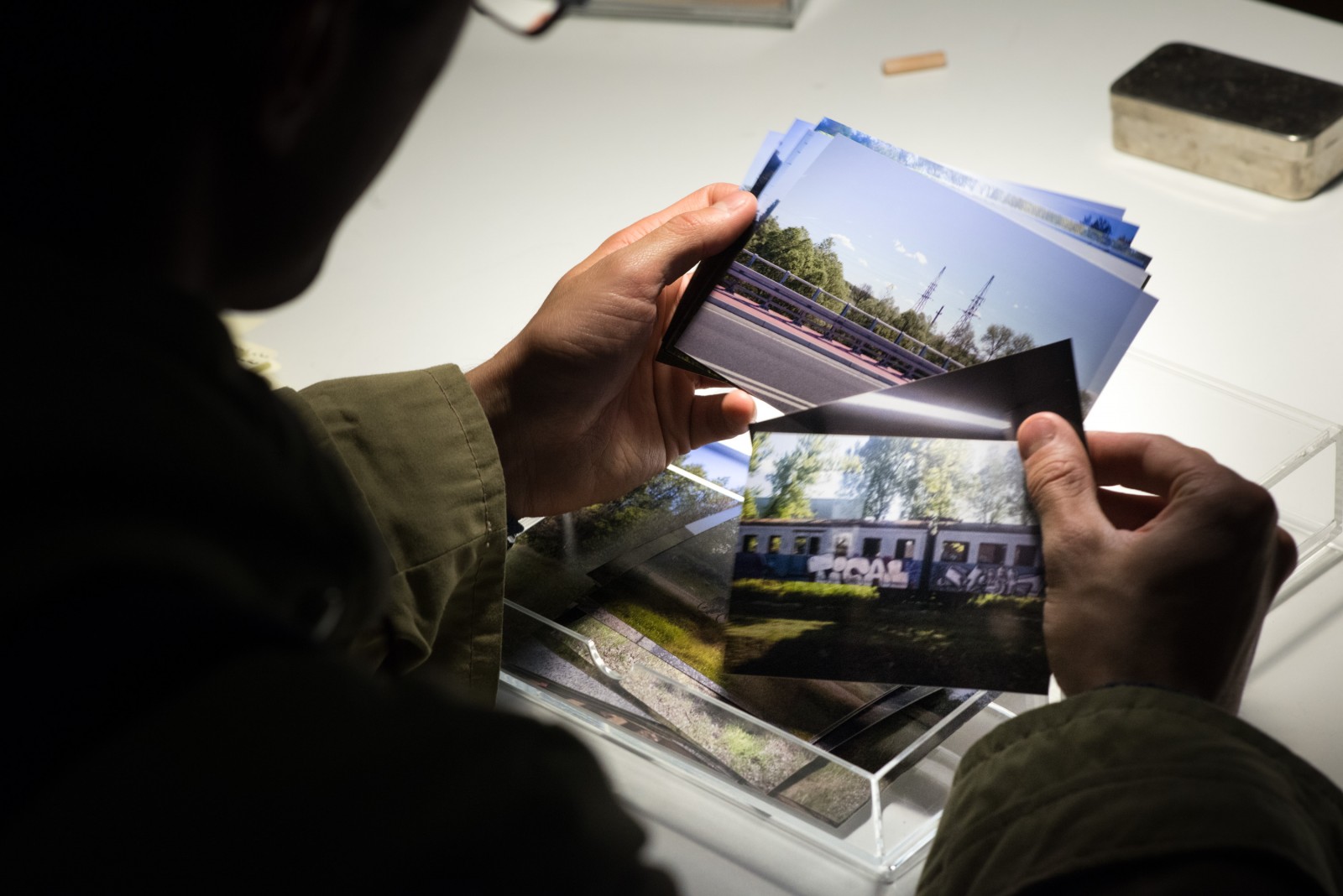 The first ever artist in residence, Luísa Nóbrega, has completed her stay in Warsaw. Within her stay a total of 12 performances were held, commenting on the Jewish heritage of Poland and Warsaw, and crowned with a final artistic installation. The report from the residence is available here.

Meanwhile, we have found out the names of this year’s artists in residence within the ‘Open Museum – Education in Action’ programme.  By the end of 2014 the Museum will have hosted the following artists:

The aforementioned projects received the highest scores during the meeting of the jury, consisting of:

The call for applications for the 2015 artist-in-residence programme at the Museum will be published in late summer of 2014.

You can find out more about the project “Open Museum – Education in Action” under the following link.

The activity “Open Museum – Education in Action” is carried out within the project “Jewish Cultural Heritage”, component “Faces of Diversity”.

Organised with the support of the Norway and EEA Grants from Iceland, Liechtenstein and Norway.