In Solidarity with Ukraine – Charity concert 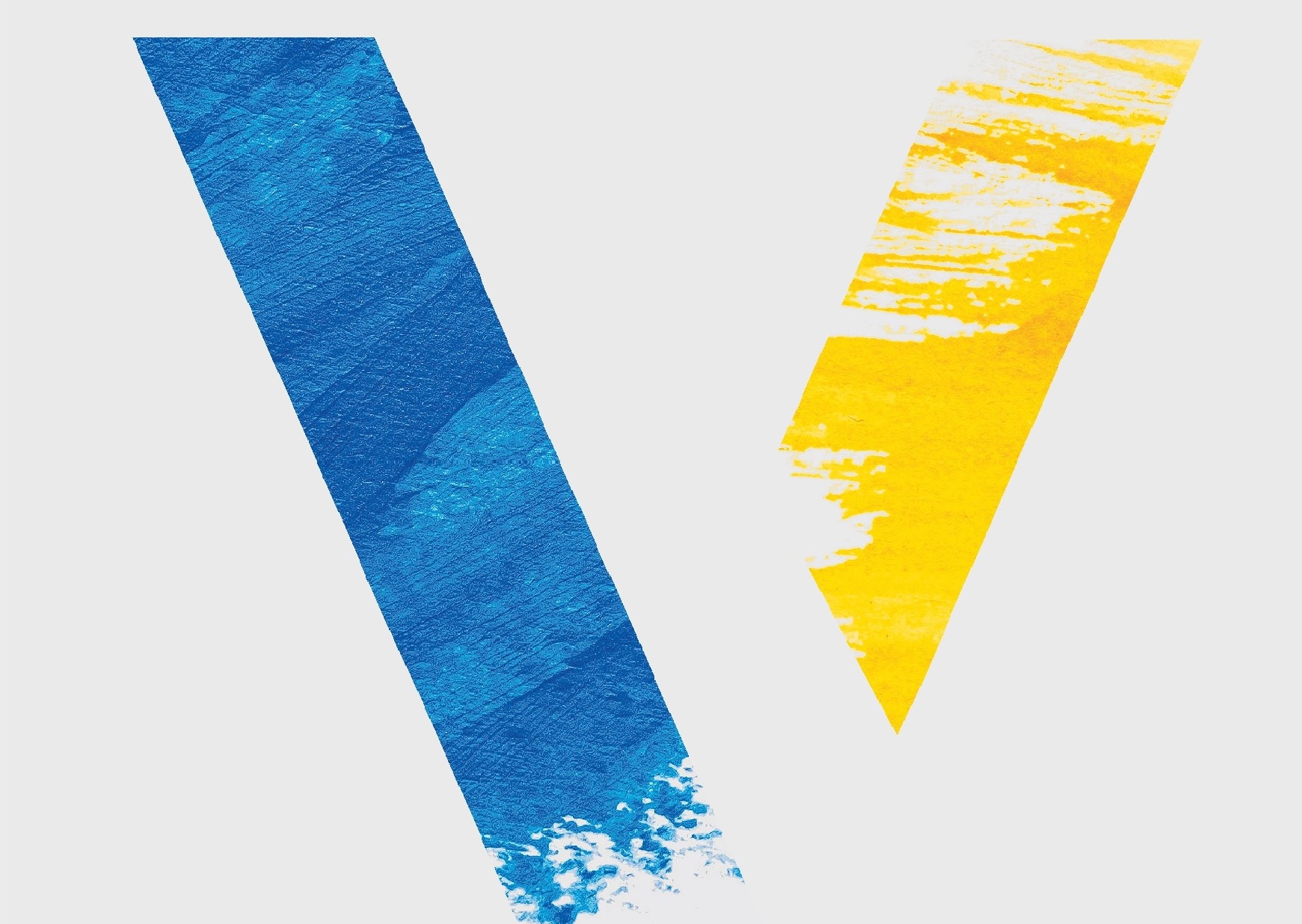 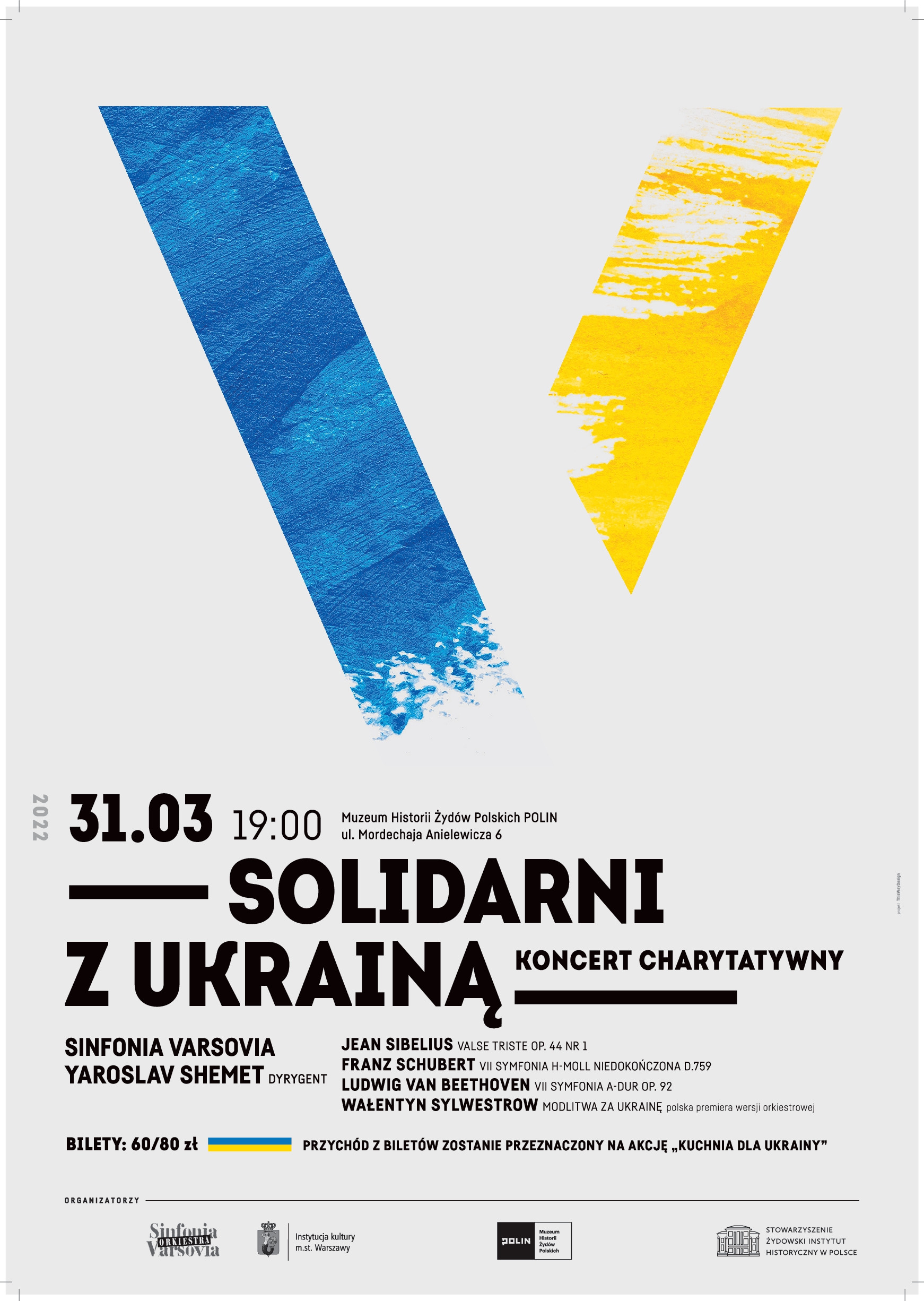 Sinfonia Varsovia, conducted by Maestro Yaroslav Shemet, will give a special concert entitled "In Solidarity with Ukraine" on 31 March at 7 PM at the POLIN Museum Auditorium. All proceeds from ticket sales for this event will be donated to provide meals for Ukrainian refugees staying in temporary accommodations in Warsaw, as part of "Cooking for Ukraine" action. The concert is organized by the Association of the Jewish Historical Institute in Poland, Sinfonia Varsovia, and the POLIN Museum.

The idea of playing a charity concert came from Sinfonia Varsovia’s instrumentalists. The program will include pieces that the orchestra's musicians especially appreciate and enjoy performing. The evening will feature compositions by Jean Sibelius ("Valse triste", Op. 44 No. 1), Franz Schubert (the famous Symphony in B minor, "Unfinished", D.759, which was performed in the ghetto by the Jewish Symphony Orchestra), and Ludwig van Beethoven (Symphony No. 7 in A major, Op. 92). For the finale, "Prayer for Ukraine" arranged for orchestra by Valentin Silvestrov will be performed for the first time in Poland.

Valentin Silvestrov is one of the best-known contemporary Ukrainian composers. Since 2001, his music has been released on ECM records. Arvo Pärt and Alfred Schnittke – key figures of ECM's New Music Series – have named Silvestrov one of the greatest composers of our time.

"Prayer for Ukraine" was created in 2014 in response to the events of the so-called Euromaidan – the ongoing protests held in Kiev and other Ukrainian cities from November 2013 to February 2014, when citizens protested President Viktor Yanukovych’s refusal to sign an EU association agreement. At one point, nearly 800,000 protesters gathered in Independence Square in Kiev. Among them was Valentin Silvestrov. The composer went to Maidan Square, where he heard the voices of demonstrators: their prayers and songs, which were interrupted by the shots of the Berkut men sent by Yanukovych against the citizens of his country.

This was the inspiration behind the "Prayer for Ukraine", a piece for mixed a cappella choir, a musical manifestation of his resistance and unwavering belief in the deep cultural and religious roots of his homeland. In the following years, the composer brought together vocal works he wrote at that time, forming the 15-part cycle, Maidan.

In response to Russia's criminal aggression against independent Ukraine, Eduard Resatsch of the Bamberg Symphoniker prepared an orchestral version of the "Prayer for Ukraine". This version will have its Polish premiere at our concert.

Sinfonia Varsovia will be conducted by Yaroslav Shemet (b. 1996), one of the most renowned conductors of the young generation. At the age of 25 he was appointed Artistic Director of the Silesian Philharmonic Symphony Orchestra. He is now Principal Guest Conductor of the Neue Philharmonie Hamburg.

In the 2020/2021 concert season, he served as Principal Conductor of the Lviv International Symphony Orchestra INSO, and since graduation he has been the youngest academic lecturer at the Conducting Institute of the I.J. Paderewski Academy of Music in Poznan.

"Shemet performed at the sold-out Elbphilharmonie showcasing his youthful and untamed temperament. He lives and breathes music – he presented all his conducting skills". Marion Nevoigt, "Das Opernmagazine" 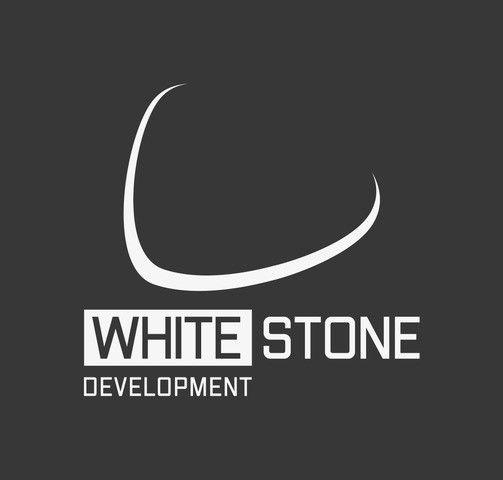 We wish to provide a continuing support - free lunches - for people fleeing from the war zone and staying at Warsaw refugee centres.