Theatre, Film, Art: What Is The Legacy Of Polish Jews? 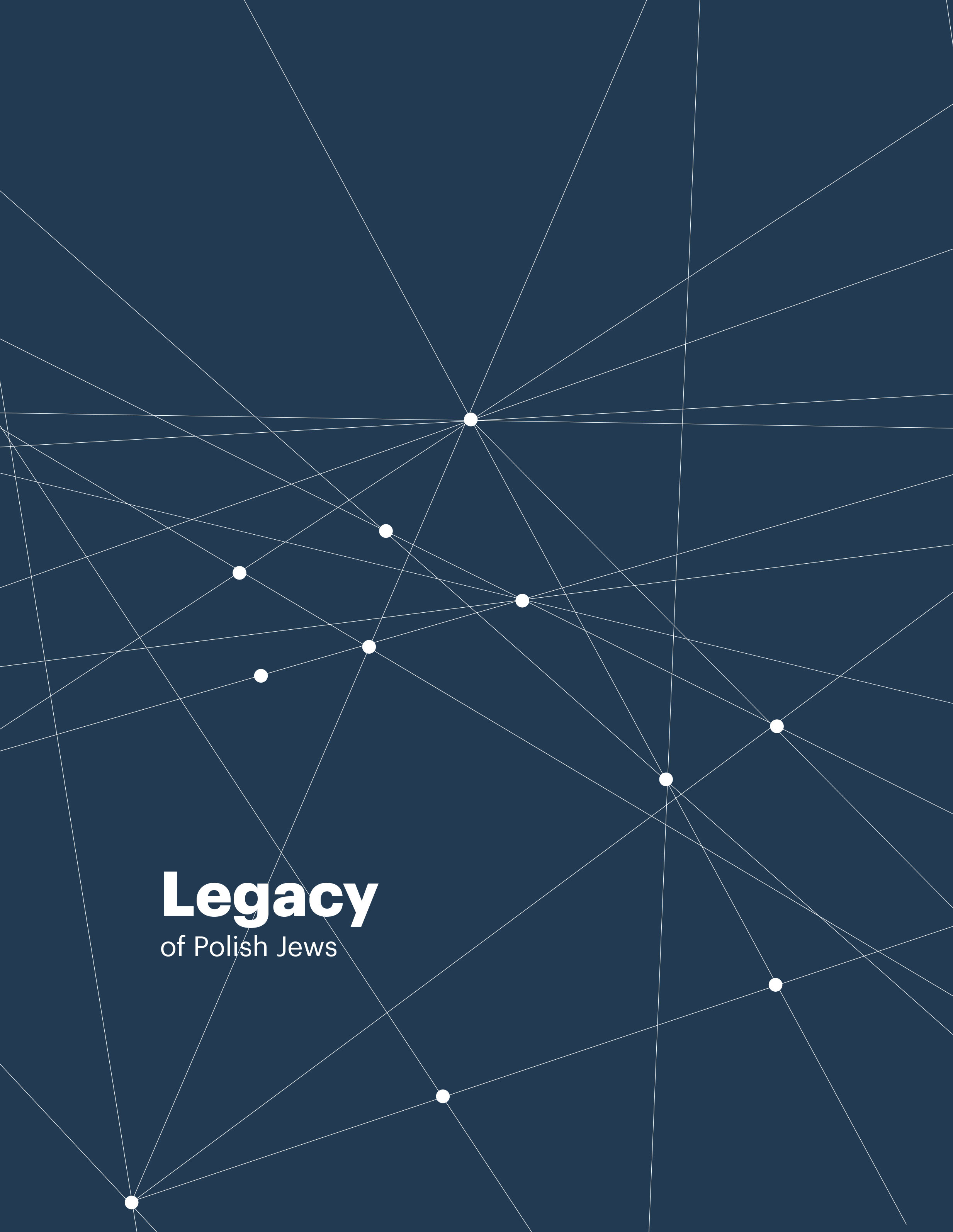 Authors who contributed essays to the book that accompanies POLIN Museum's new Legacy Gallery broaden the discussion of the contributions of Polish Jews to the fields in which they worked, this time to theatre, film, and art. They consider the factors that shaped the lives, career paths, and achievements of key figures.

To what extent is their experience as Polish Jews relevant to who they became, what they achieved, and their impact on the fields in which they worked? What barriers and opportunities did they encounter and how did they deal with them? Why were some of these individuals celebrated in their time, but forgotten today, while others who were ignored in the past are recognized now? Why do some individuals make into the canon, while others who are equally or even more qualified do not? What is the role of historians in securing the place of particular individuals in a field’s pantheon?

The discussion with Edna Nahshon, Jim Hoberman, and Dr. Tamara Sztyma will be moderated by Prof. Barbara Kirshenblatt-Gimblett.

The discussion accompanies the opening of the new Legacy gallery.

J. Hoberman – film critic, journalist, author, and scholar. He wrote for "The Village Voice" from the 1970s and was the newspaper's senior film critic from 1988 to 2012. Hoberman has taught cinema history at Cooper Union and lectured on film at Harvard University and New York University. He has published many books, including "Bridge of Light: Yiddish Film Between Two Worlds".

Edna Nahshon – Professor of Theater and Drama, Jewish Theological Seminary. She curated "New York’s Yiddish Theater: From the Bowery to Broadway" at Museum of the City of New York. Her books include "Wrestling with Shylock: Jewish Responses to ‘The Merchant of Venice", "From the Ghetto to the Melting Pot: Israel Zangwill’s Jewish Plays" and "Yiddish Proletarian Theatre: The Art and Politics of the Artef, 1925-1940".

Tamara Sztyma – holds a PhD in art history. She was a curator during the creation of POLIN Museum’s Core Exhibition. She is currently a curator in the Exhibition Department of POLIN Museum and has won awards for her exhibitions. She is the co-curator of the Legacy gallery and co-editor of "Legacy of Polish Jews".

Barbara Kirshenblatt-Gimblett – University Professor Emerita and Professor Emerita of Performance Studies at New York University, Ronald S. Lauder Chief Curator of POLIN Museum’s Core Exhibition, co-curator of the Legacy gallery, and co-editor of "Legacy of Polish Jews". Her books include "Destination Culture: Tourism, Museums, and Heritage" and "They Called Me Mayer July: Painted Memories of a Jewish Childhood in Poland Before the Holocaust".