POLIN Book Talks: A Polish Jewish Artist in Turmoil – the life and work of Samuel Hirszenberg 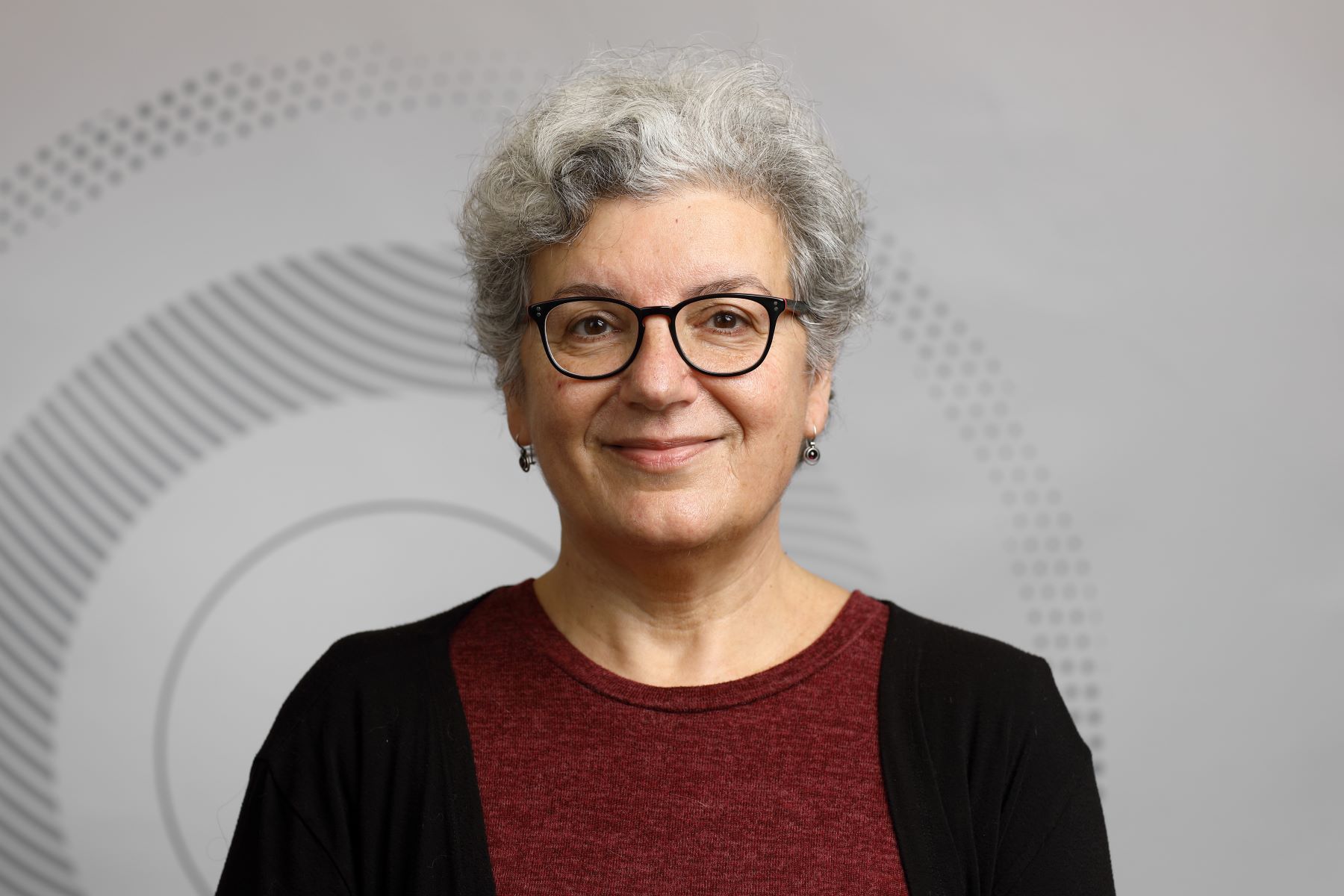 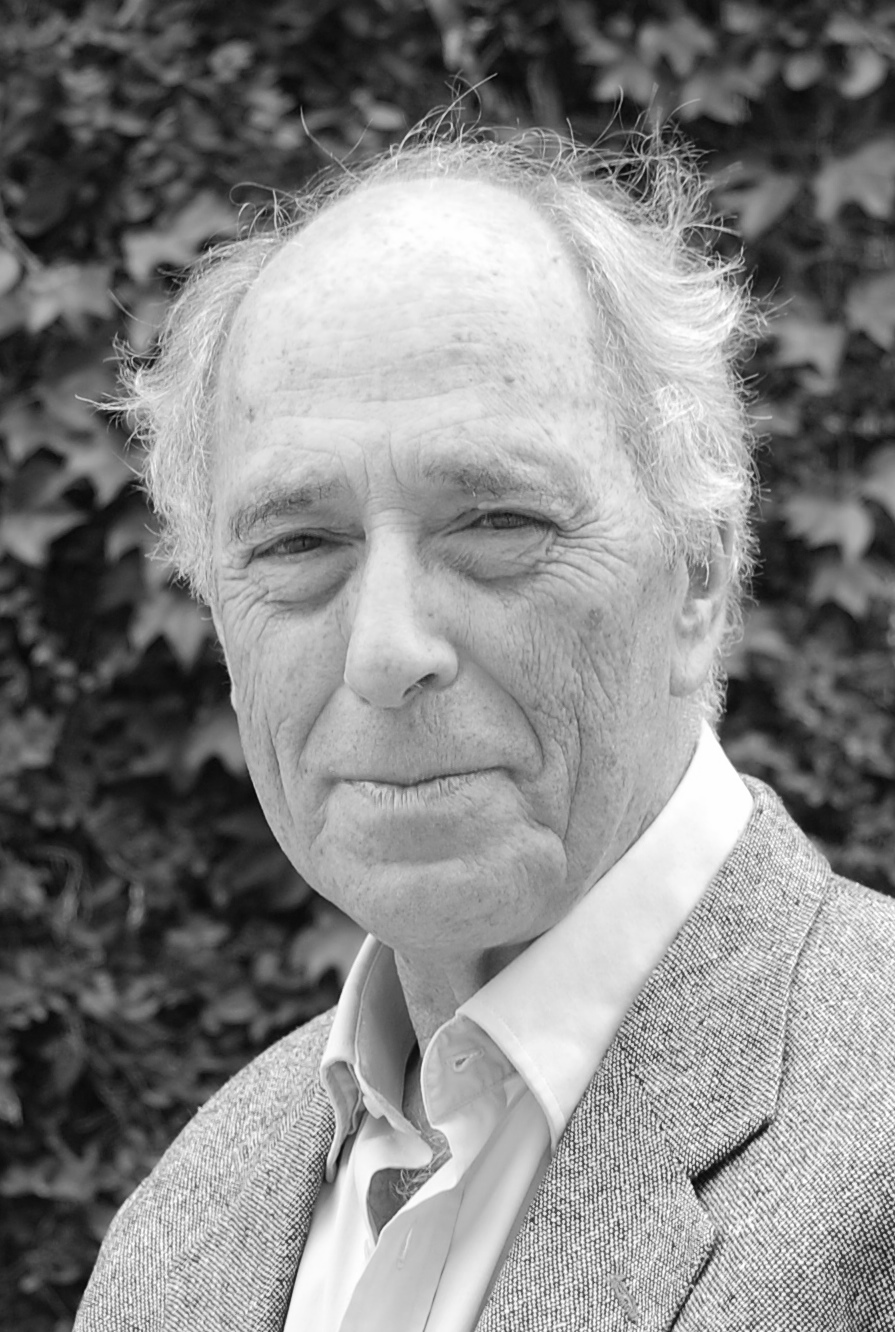 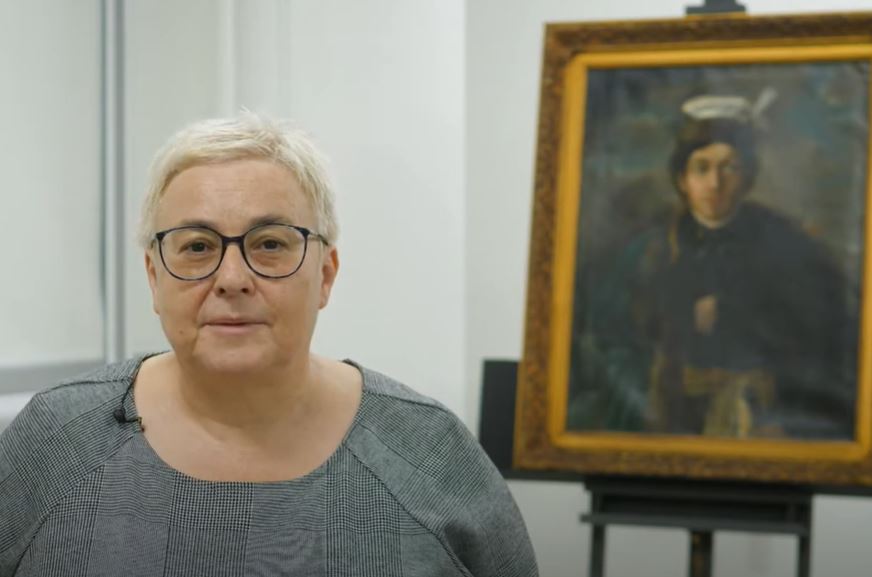 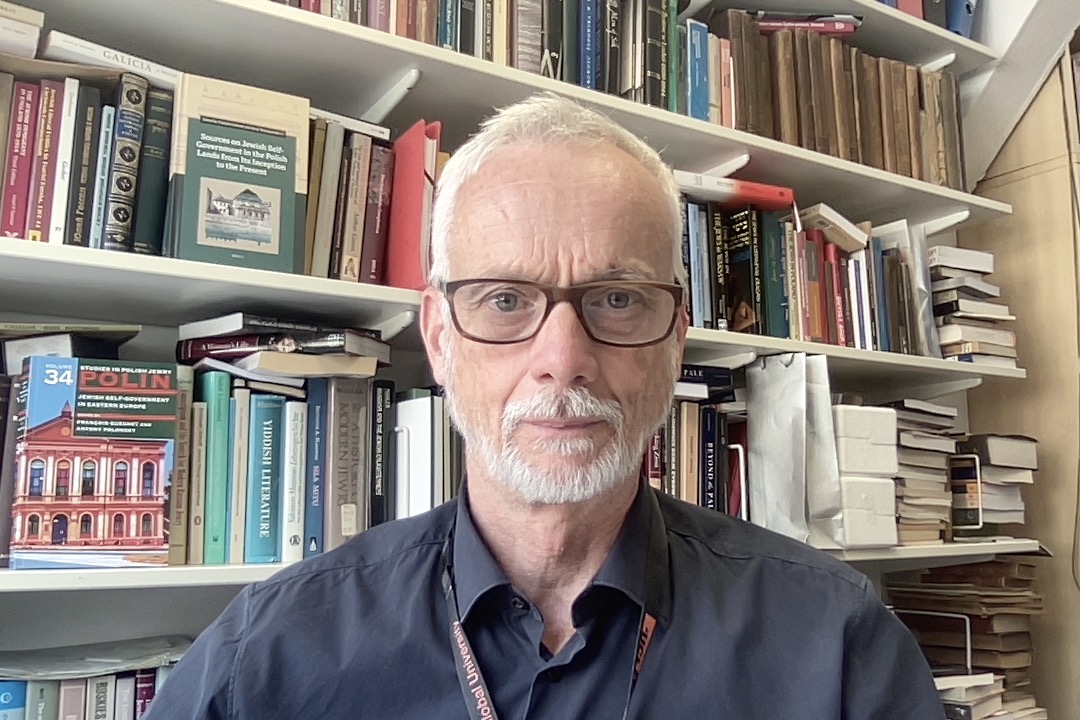 Mirjam Rajner and Richard Cohen will discuss their new book, "Samuel Hirszenberg, 1865-1908: A Polish Jewish Artist in Turmoil", which explores Samuel Hirszenberg’s life and career in relation to the artistic movements of his time, his experience of dramatic historical events, and the art world that he had to navigate.

The eldest son of a textile worker in Łódź, Hirszenberg defied his Orthodox father and began studying at the Academy of Fine Arts in Kraków at the age of fifteen. It was there that he came under the influence of the Polish historical painter Jan Matejko. He continued his art education in Munich and Paris, returning to Łódź in 1893.

Hirszenberg’s early genre paintings of traditional Jewish life ("Yeshiva, Sabbath Afternoon", "Jewish Cemetery") were influenced by the work of Leopold Horowitz, Isidor Kaufmann, and Maurycy Gottlieb. He is best known for his later symbolist works, which dealt with the theme of displacement ("The Wandering Jew", "Exile", and "Czarny Sztandar" / "Black Flag"). Inspired by the idea of Jewish national revival, these works became Zionist icons. His patron, the textile magnate Israel Poznański, commissioned Hirszenberg to decorate the large dining room and ballroom in his lavish palace, which can still be seen today. In 1907, Hirszenberg began teaching at the newly founded Bezalel School in Jerusalem but died less than a year later. During that short period, he produced a series of paintings of Jerusalem’s Jews as well as impressionistic landscapes.

Mirjam Rajner, Associate Professor and Chair of the Department of Jewish Art at Bar-Ilan University, is co-editor of Ars Judaica, the leading journal on Jewish art and visual culture. She has published numerous articles on Marc Chagall and modern Central and East European Jewish art, contributed to exhibition catalogues, and edited books and academic journals, among them "East European Jewish Studies, Images, Jewish Art, Nashim, Studia Rosenthaliana", and "Studies in Contemporary Jewry. She is the author of Fragile Images: Jews and Art in Yugoslavia,1918–1945" (and is currently co-editing a collection of articles entitled "Crossing Borders: Jewish History and Culture in Southeastern Europe").

Richard Cohen is Emeritus Professor in the Department of Jewish History and Contemporary Jewry at the Hebrew University of Jerusalem. He has co-curated two major art-historical exhibitions, one in New York ("From Court Jews to the Rothschilds") and one in Paris ("Le Juif Errant: Un Témoin du Temps"). He is the author of "Jewish Icons: Art and Society in Modern Europe", which was the recipient of the Arnold Wischnitzer Prize for the best book in Jewish history (1999), and has edited and co-edited over fifteen books, many focusing on aspects of Jewish art and history. Two of his co-edited works are published by the Littman Library: "The Jewish Contribution to Civilization: Reassessing an Idea" (2007), and "Insiders and Outsiders: Dilemmas of East European Jewry" (2010).

Renata Piątkowska, Chief Collections Curator at POLIN Museum, graduated from the Institute of Art History at the University of Warsaw. She is the author of many books, articles, and exhibition on the art and culture of Polish Jews, including "Między «Ziemiańską» a Montparnassem. Roman Kramsztyk" ("Between Ziemianska Café and Montparnasse. Roman Kramsztyk”). Before joining POLIN Museum in 2006, she curated several exhibitions, among them "Friends. Simon Mondzain, Jan Hrynkowski, Władysław Zawadowski".

François Guesnet, Professor of Modern Jewish History at University College London, specializes in the early modern and nineteenth century history of Polish and Eastern European Jews. He is co-chair of the editorial board of Polin: "Studies in Polish Jewry. Among his publications are Polnische Juden im 19. Jahrhundert: Lebensbedingungen, Rechtsnormen und Organisation im Wandel". He is also co-editor of "Warsaw: The Jewish Metropolis. Studies in Honor of the 70th Birthday of Professor Antony Polonsky" (with Glenn Dynner) and of "Negotiating Religion: Cross-Disciplinary Perspectives" (with Cécile Laborde and Lois Lee).

Antony Polonsky, Professor Emeritus of Holocaust Studies, Brandeis University. Expertise: East European Jewish history and Holocaust studies. A founder and vice-president of the Institute for Polish-Jewish Studies in Oxford and of the American Association for Polish-Jewish Studies, Cambridge, MA. Graduate and doctor of the University of Oxford, member of the British Royal Historical Society, honorary doctorate of the University of Warsaw and the Jagiellonian University.