This lecture deals with metropolitan Jewish cemeteries in Central and Eastern Europe, from the aspects of art history, architecture and planning, landscaping, Jewish history, Jewish-Christian/Moslem dialogue, the influence between different European regions, including the impact of the Reform Movement and the Ashkenazi-Sephardi dialogue. 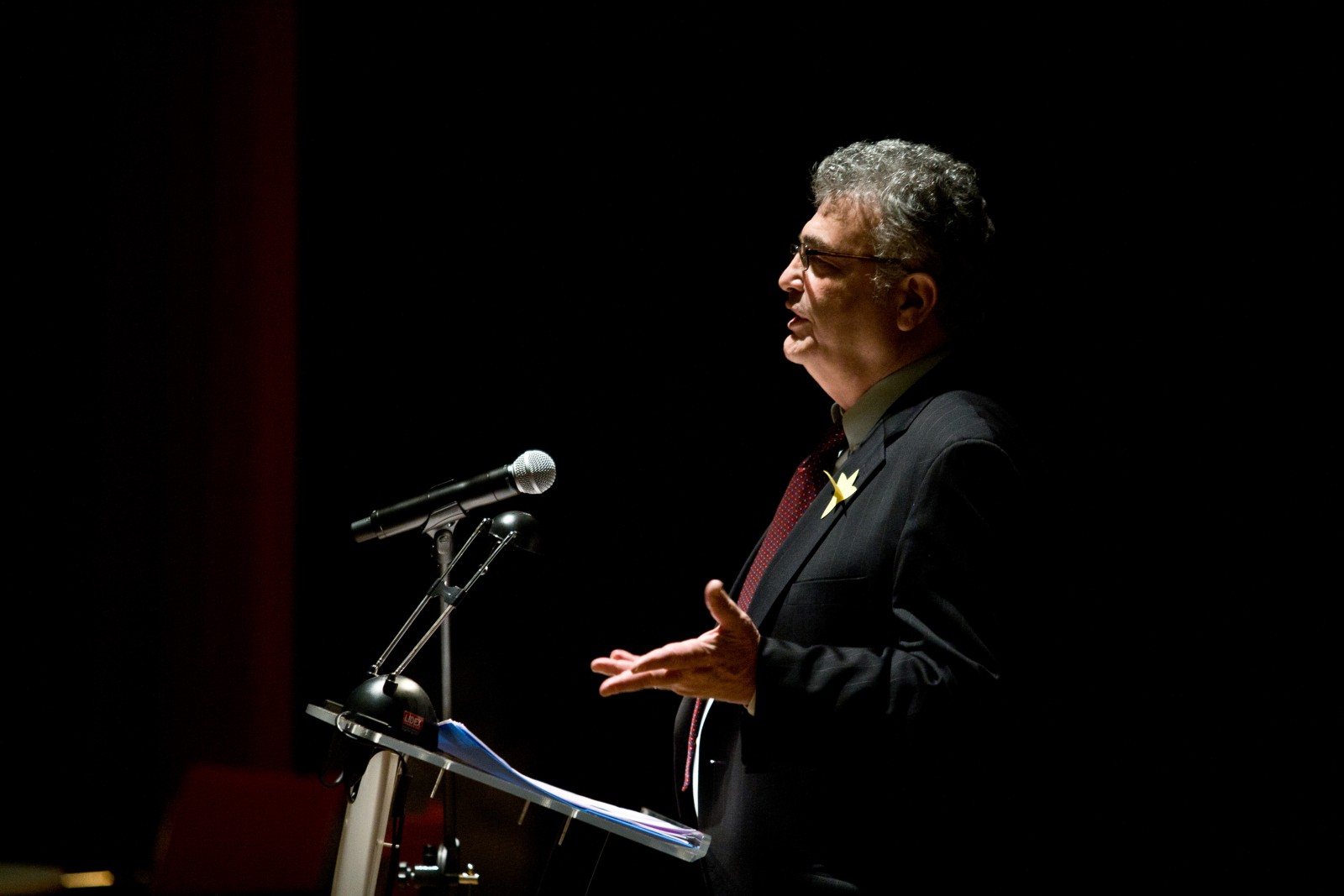