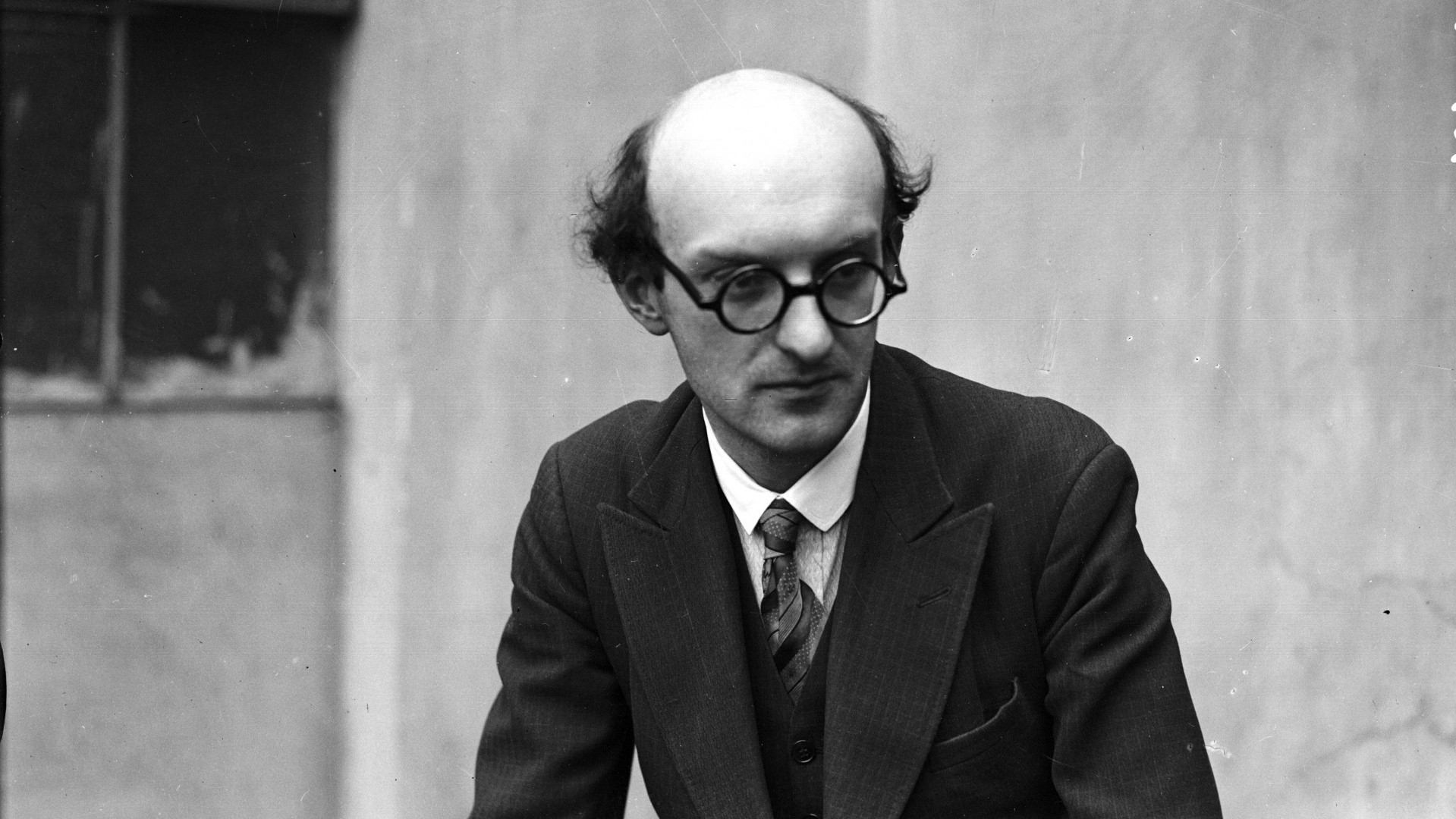 Elizabeth Szancer will explore the legacy of her illustrious cousin Jan Marcin Szancer in conversation with Barbara Kirshenblatt-Gimblett.

Generations of children have grown up reading books illustrated by Jan Marcin Szancer. Among the approximately 200 books to his credit are Henryk Sienkiewicz’s "Trilogy", Adam Mickiewicz’s "Pan Tadeusz", and Jan Brzechwa’s "Pan Kleks". During the Second World War, Szancer designed propaganda posters for the Home Army. He created his most colorful illustrations during the darkest periods of his life. What does his legacy mean to Elizabeth and to future generations?

Join the next "Meet the Family" conversation. Elizabeth Szancer, an art curator, will talk about her famous cousin Jan Marcin Szancer, the subject of a recent exhibition at the Galicia Jewish Museum. She will offer personal insights into the life and work of Jan Marcin Szancer, why she finds him so inspiring, and why continues to enchant new generations of young readers.

The "Meet the Family" series accompanies the new Legacy gallery at POLIN Museum. The 26 individuals featured in this gallery, when considered together, form a collective portrait of Polish Jews and their achievements. The "Meet the Family" series goes beyond the 26 luminaries featured in the gallery to other individuals and broadens the discussion to consider how their lives illuminate the history of Polish Jews, and how the history of Polish Jews illuminates their lives. The series will offer a unique opportunity to meet their descendants, some of whom are devoting their own lives to preserving the legacy of their distinguished forebears.

The conversation with Barbara Kirshenblatt-Gimblett explores the lives, work, and legacy of these exceptional individuals. How did those who achieved so much overcome limitations, pursue their goals, and take responsibility for themselves and others? May those we honor in these conversations inspire us today and in the future.

Barbara Kirshenblatt-Gimblett is Ronald S. Lauder Chief Curator of the Core Exhibition at POLIN Museum of the History of Polish Jews and University Professor Emerita at New York University.

Her books include "Destination Culture: Tourism, Museums, and Heritage"; "Image Before My Eyes: A Photographic History of Jewish Life in Poland, 1864–1939" (with Lucjan Dobroszycki); "They Called Me Mayer July: Painted Memories of Jewish Life in Poland Before the Holocaust" (with Mayer Kirshenblatt); "The Art of Being Jewish in Modern Times" (with Jonathan Karp); and "Anne Frank Unbound: Media, Imagination, Memory" (with Jeffrey Shandler), among others.

She has received honorary doctorates from the Jewish Theological Seminary, University of Haifa, and Indiana University, was elected to the American Academy of Arts and Sciences and was decorated with the Officer’s Cross of the Order Merit of the Republic of Poland. She is the recipient of the 2020 Dan David Prize. She serves on Advisory Boards for the Council of American Jewish Museums, Jewish Museum Vienna, Jewish Museum Berlin, and the Jewish Museum and Tolerance Center in Moscow, and advises on museum and exhibition projects in Lithuania, Belarus, Albania, Israel, and the United States.

Elizabeth Szancer is an art curator and the founder of ESKart LLC, an art advisory firm, providing curatorial and collections management services to private collectors, corporations and museums.

ESKart focuses on the development, maintenance, and in-depth research of collections. Elizabeth began her career at the Whitney Museum and later was an Assistant Curator of the Nelson A. Rockefeller Collection.

She has served various professional organizations, most notably the Association of Professional Art Advisors, where she currently is the vice president, and also on the Professional Fine Arts Committee of FAPE (Foundation for Art and Preservation in Embassies). In 2011, Elizabeth curated the 10th anniversary exhibition of the Neue Galerie New York, "The Ronald S. Lauder Collection: Selections from the 3rd Century BC to the 20th Century. Germany, Austria, and France" and is curating the Museum’s 20th anniversary exhibition scheduled to open next year.

Elizabeth participates in public programs and publications relating to the practices of art collecting and curating. She was included in the 2014 documentary film, "Gray Matters", about the architect and designer, Eileen Gray.

Dedicated to the preservation of cultural Jewish heritage in Poland, she serves on the boards of American Friends of the JCC Krakow, American Friends of POLIN Museum, Foundation of Jewish Heritage Poland, and the New Cracow Friendship Society. She is an active member of the Committee for the Preservation of Jewish Heritage in Tarnow, co-chair of the Antisemitism Task Force of the Stephen Wise Free Synagogue in New York City, and a member of the International Advisory Committee of Holocaust Survivor Day.

Jan Marcin Szancer, is primarily known from multi-colored illustrations, kept in a fairy-tale atmosphere, but his biography is far from a fairy-tale.

He was born in 1902 in Krakow. His ancestors hailed from a well-known Jewish family; in the 19th century they converted to Catholicism. He graduated from the Krakow Academy of Fine Arts. He was the editor and cover illustrator in the children’s magazine called "Świerszczyk". Around 200 illustrated books, including Henryk Sienkiewicz’s "Trilogy", Adam Mickiewicz’s "Pan Tadeusz" and Jan Brzechwa’s "Pan Kleks" series made Szancer famous.

Szancer survived the Second World War mainly in Warsaw. He sketched propaganda posters for the Home Army. During the Warsaw Uprising he was deported to a transit camp and then to labour camp in Maków Podhalański. Despite the war, Szancer didn’t stop drawing. The most colorful illustrations were created during the darkest periods of his life. He also wrote fairy tales, created theatre and film set design. After the war he became the first artistic director of Telewizja Polska (the Polish broadcasting company). Szancer died in 1973 and is buried in Warsaw.

Colours of the world – illustrations by Jan Marcin Szancer