International academic conference "November Hopes. Jews and the Independence of Poland in 1918" 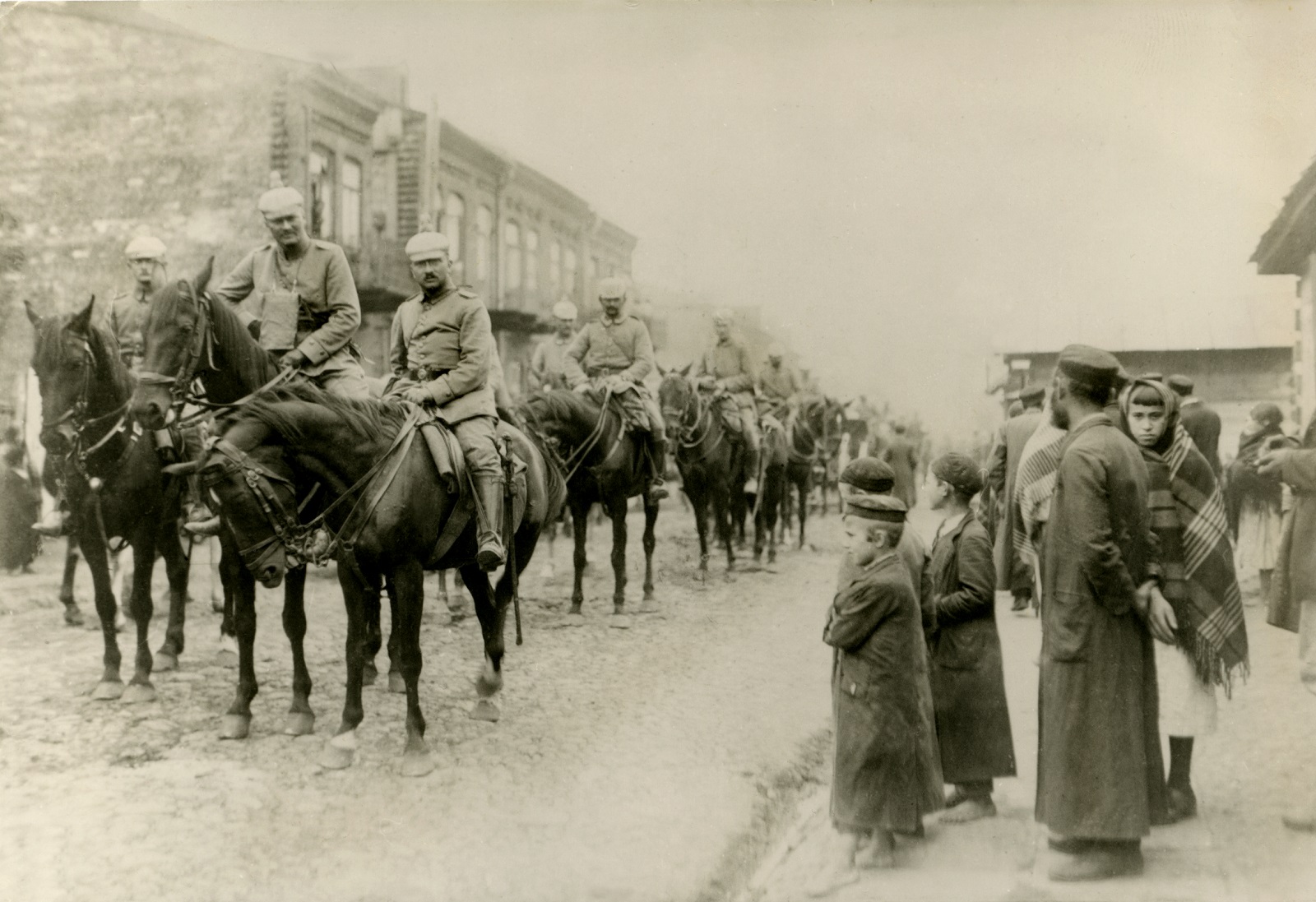 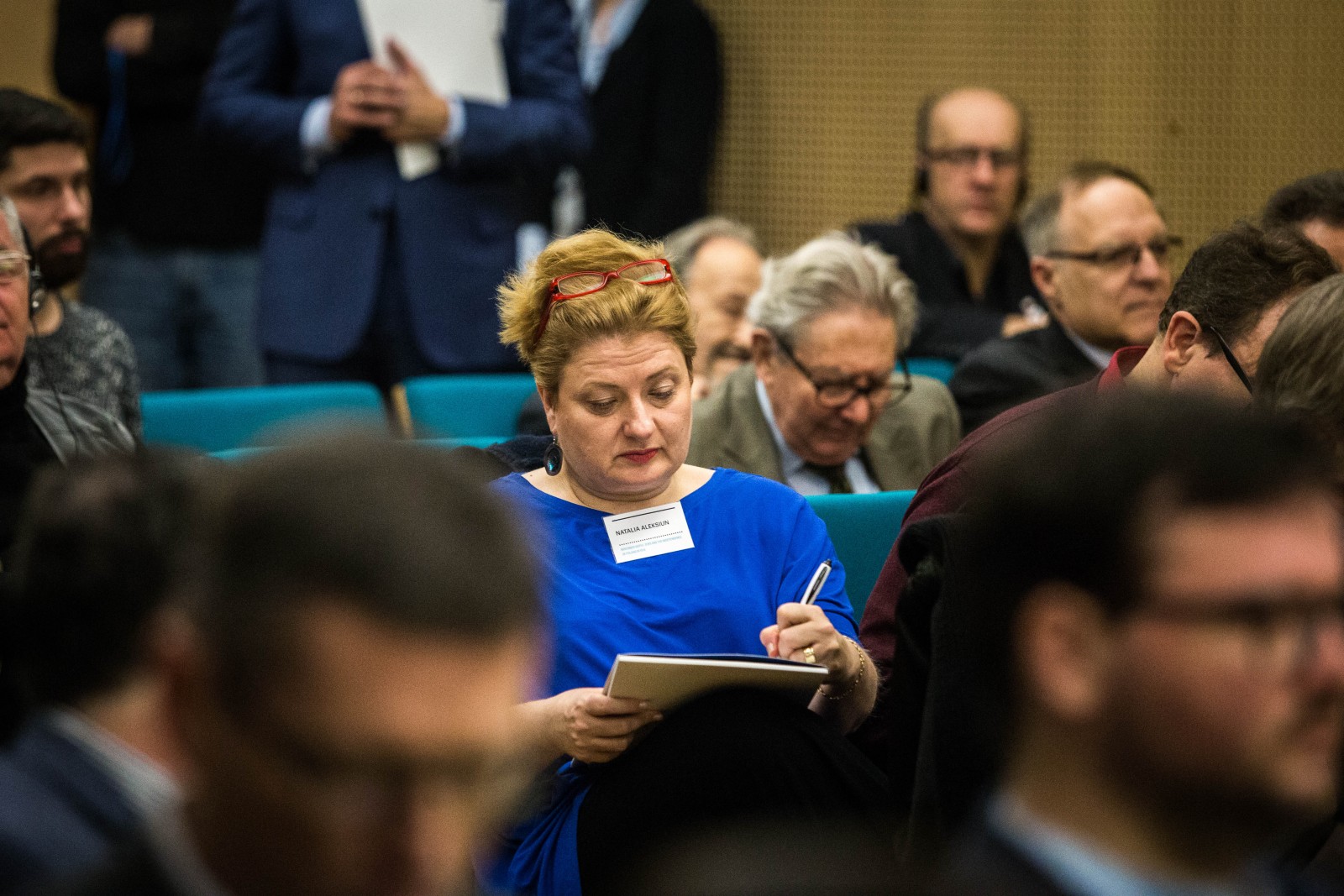 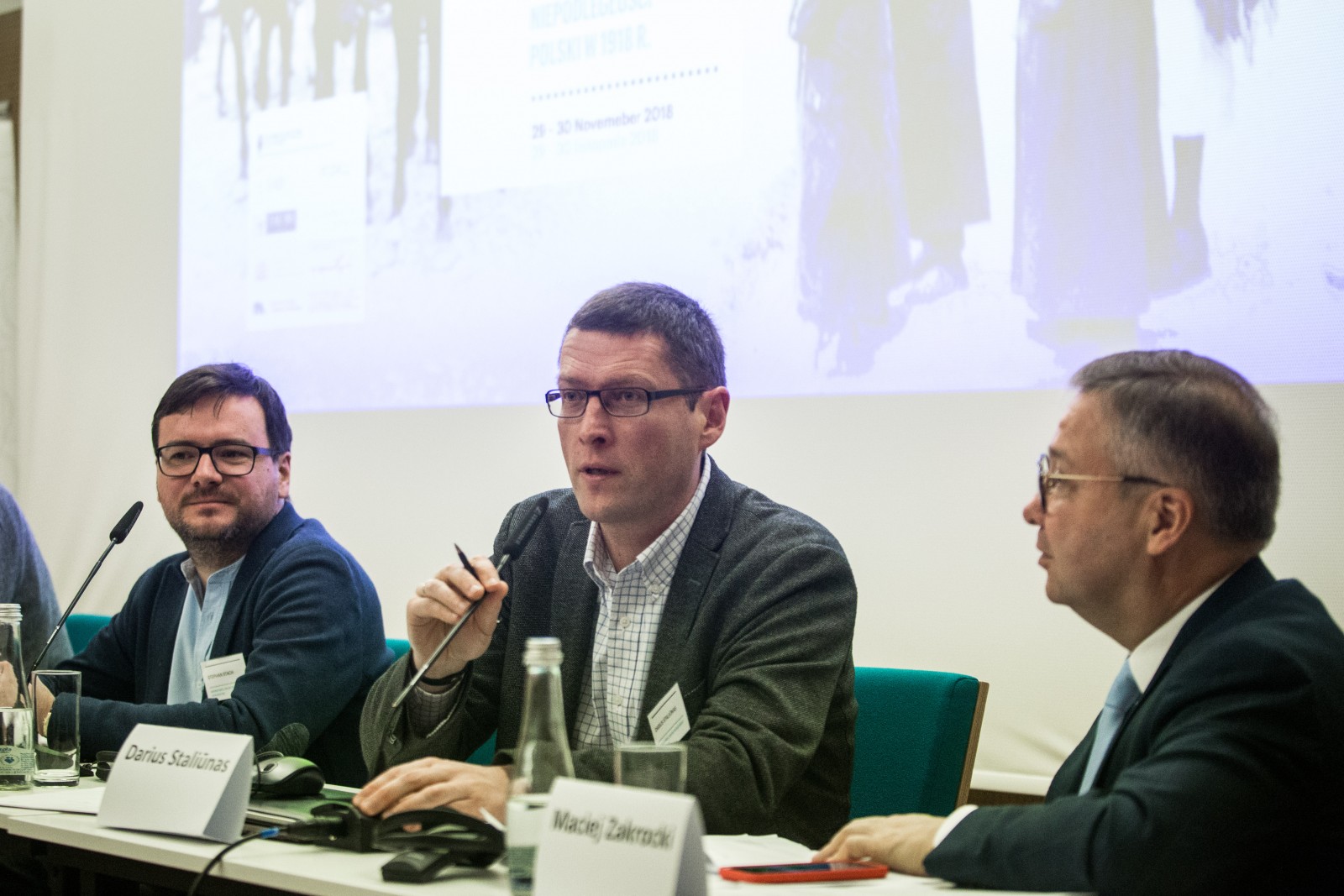 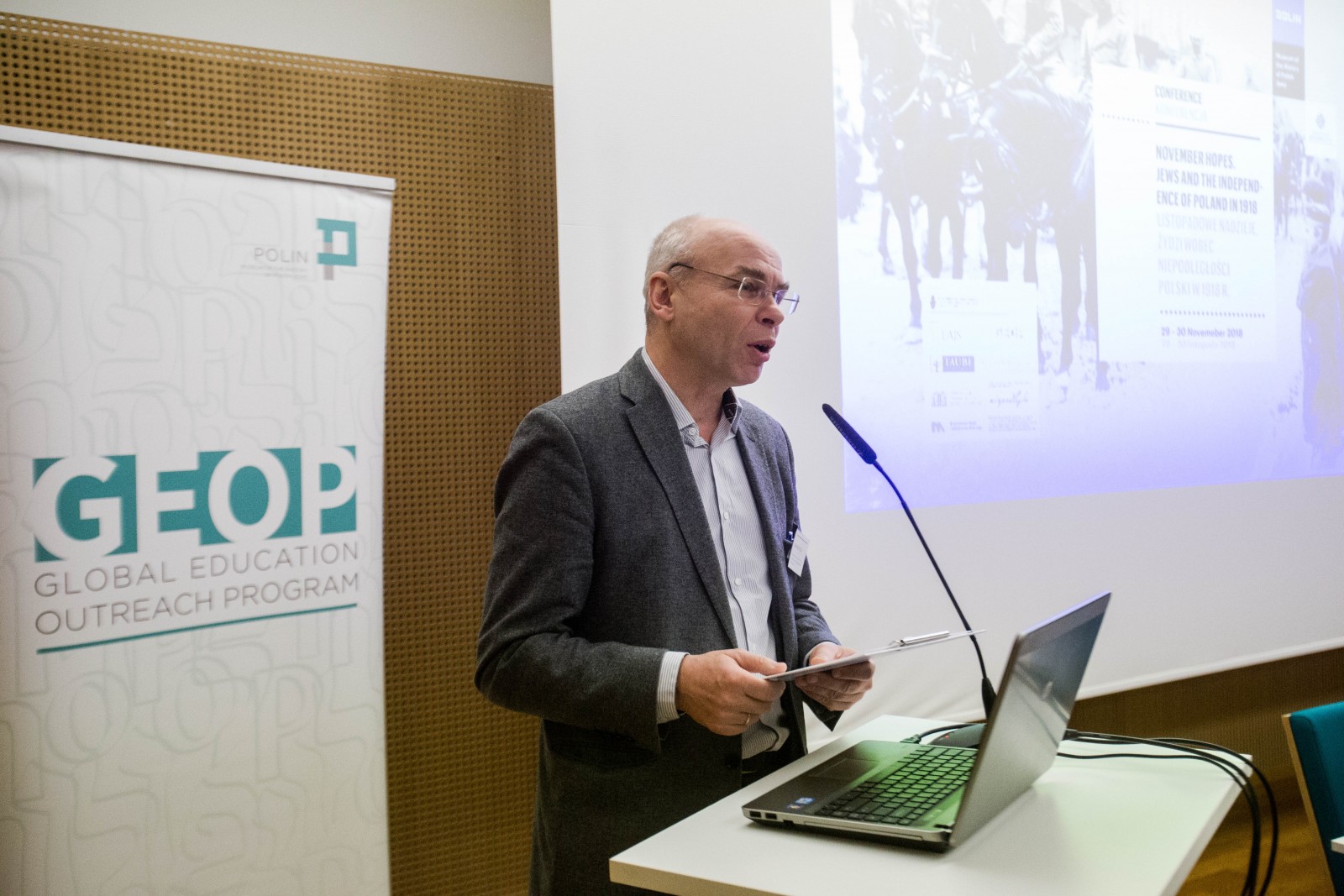 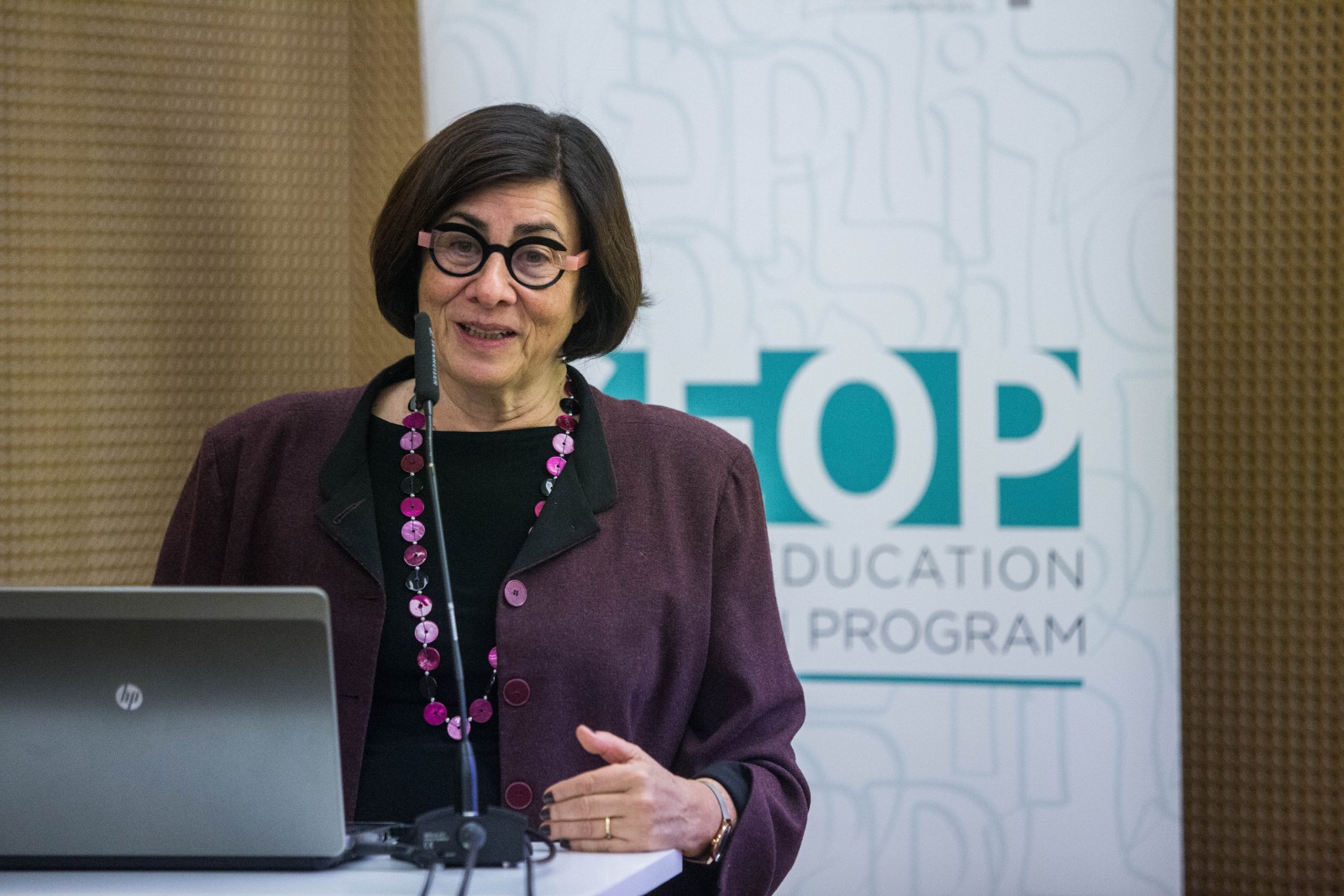 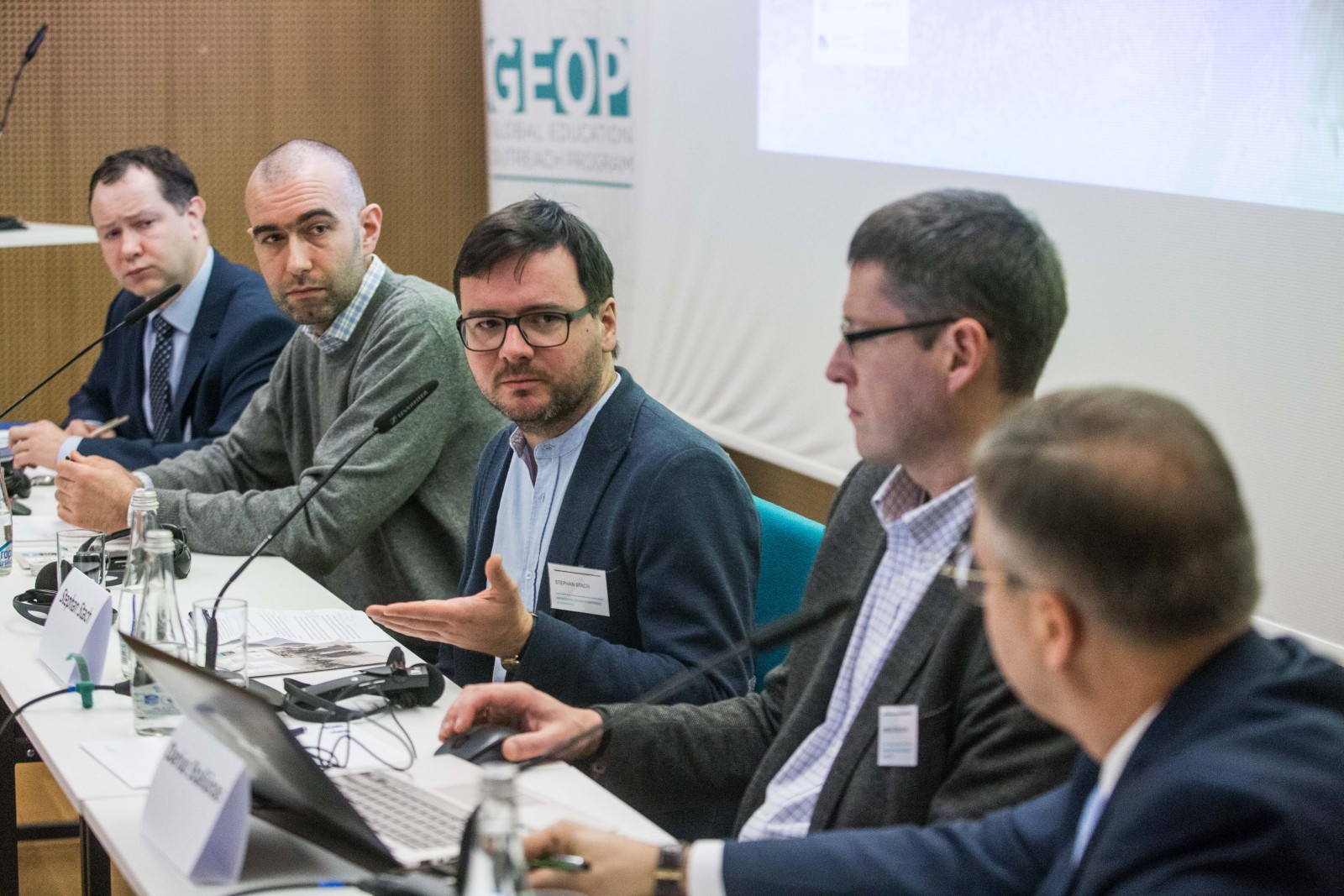 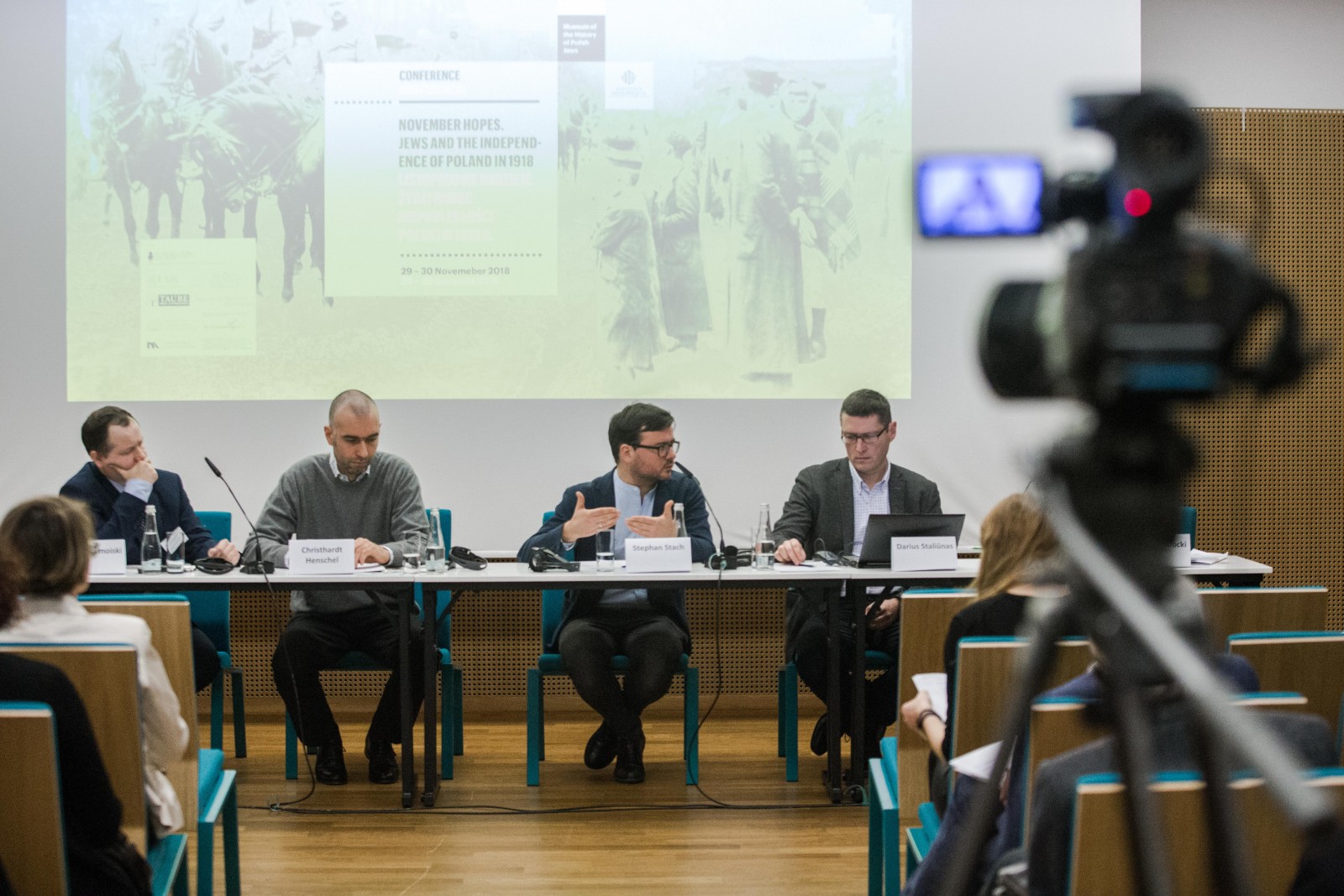 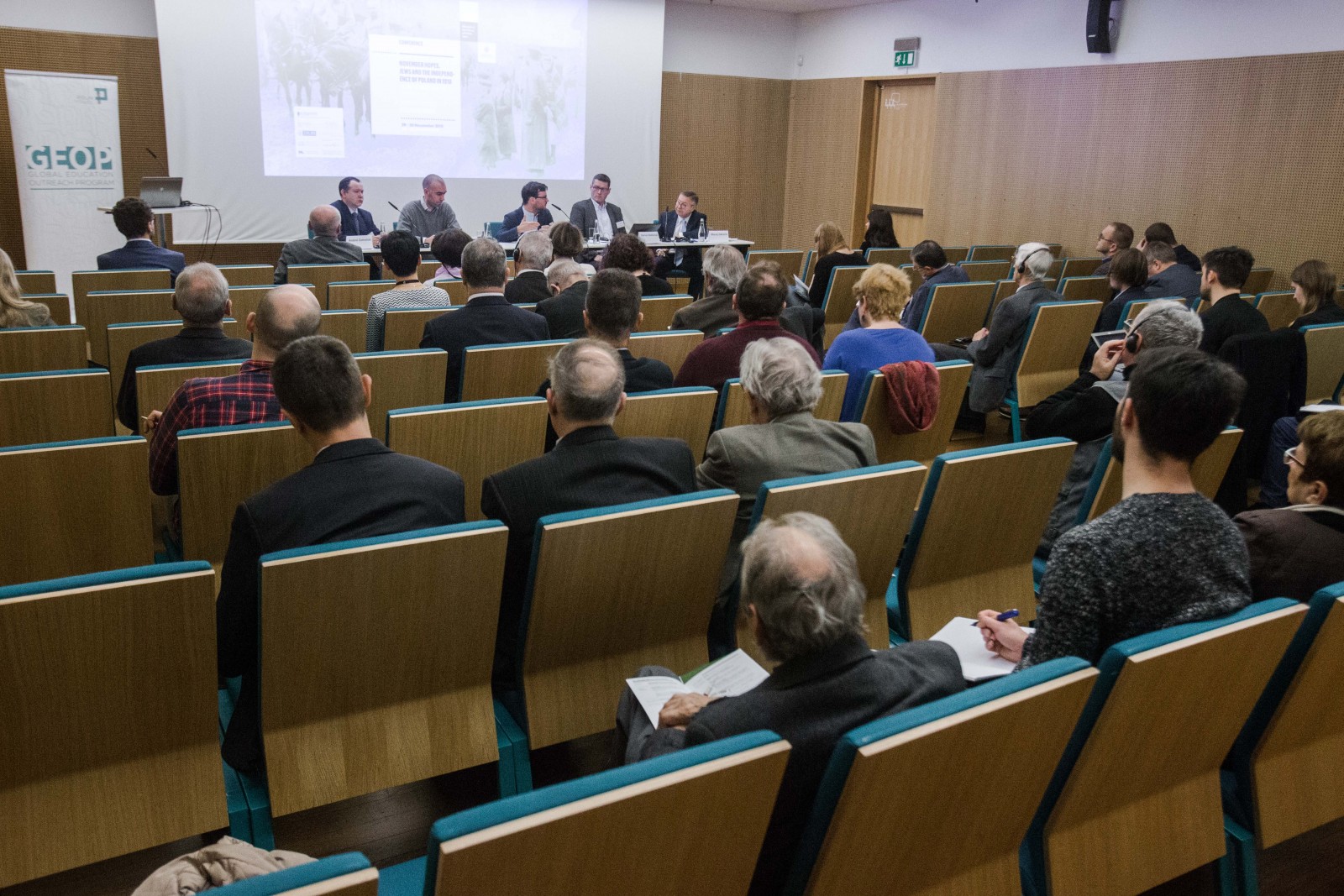 The conference filled in the void in the historical awareness concerning the history of Polish Jews and in the study of their problematic relations– with the administration as well as with non-Jewish residents of reborn Poland.

The main emphasis was laid on the presentation of varied attitudes and opinions voiced by the Jewish communities on the basis of new archival sources, including the sources available only in the Jewish languages.

The conference’s topic was the attitude of Jewish communities towards Poland regaining its independence in 1918. In the confesrence participated scholars from Poland, Lithuania, Germany, the United States, Canada and Israel.

The papers and discussions focused on varied attitudes amongst the Jewish community in Poland towards both the process of regaining independence itself and the shape of the reborn state. Delivered papers demonstrated how these events were received by diverse Jewish milieus: the traditional Jewish circles, the acculturated Jews, as well as the Jews affiliated with various political movements (e.g. Zionism, folkism, socialism).

During the conference, the scholars addressed the three main issues:


The conference took place on 29-30 November 2018 at POLIN Museum of the History of Polish Jews in Warsaw.

For any additional information, please contact us at: [email protected]

The conference was made possible thanks to the support of the European Association for Jewish Studies.

This project is part of the commemoration of the centennial of the regaining of independence.

The international conference “November Hopes. Jews and Independence of Poland in 1918” is financed under contract no. 880/P-DUN/2018   by the Ministry of Science and Higher Education within the framework of disseminating research findings.

The conference is organized within the Global Education Outreach Program.

The conference was made possible thanks to the support of Taube Philanthropies, the William K. Bowes, Jr. Foundation, and the Association of the Jewish Historical Institute of Poland.

Independence for Whom? Jews and the New Political Order in Eastern Europe after 1918

Interesting lectures, unique discussions and exceptional guests. Choose your favorite series of events and gain knowledge about history and society together with POLIN Museum