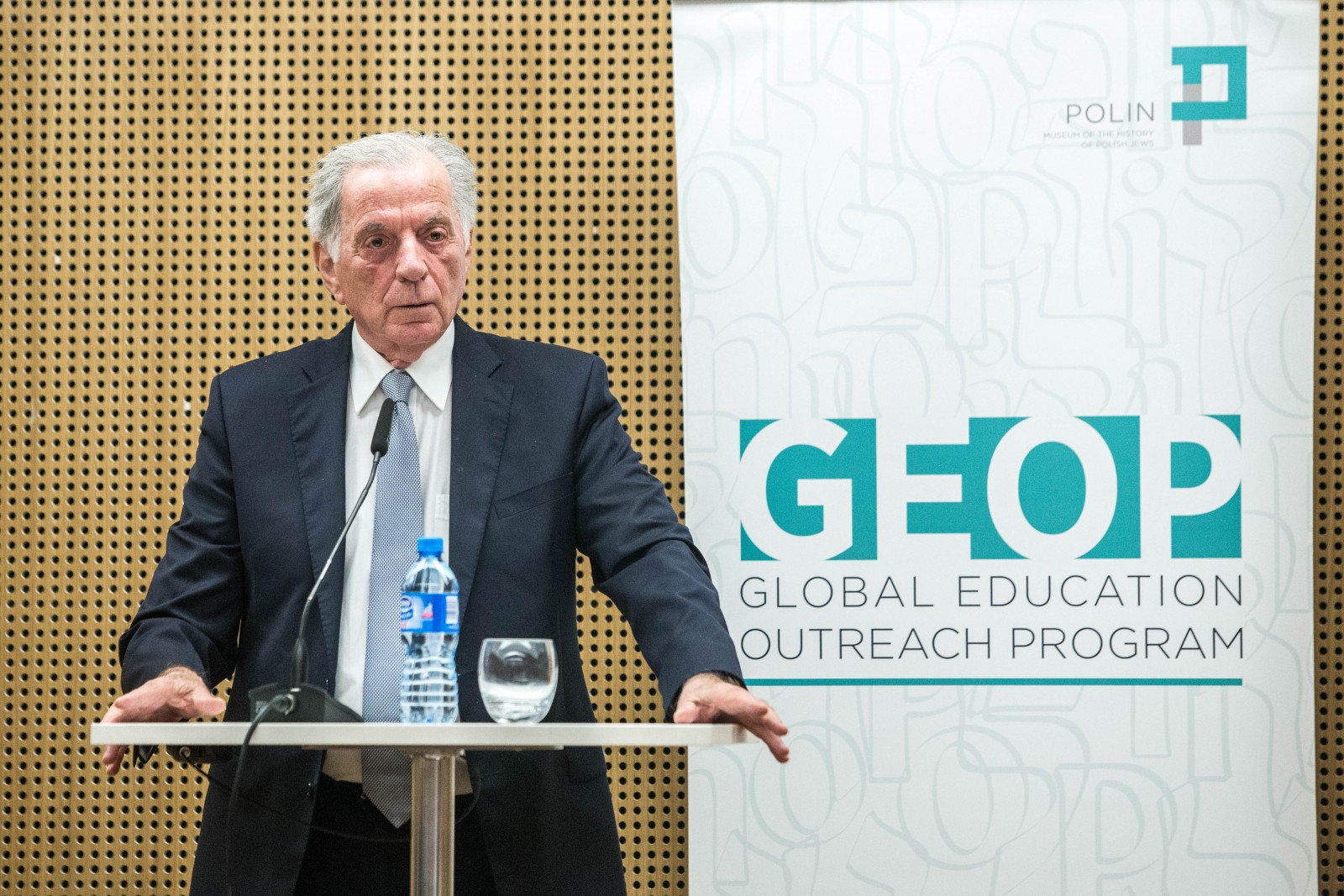 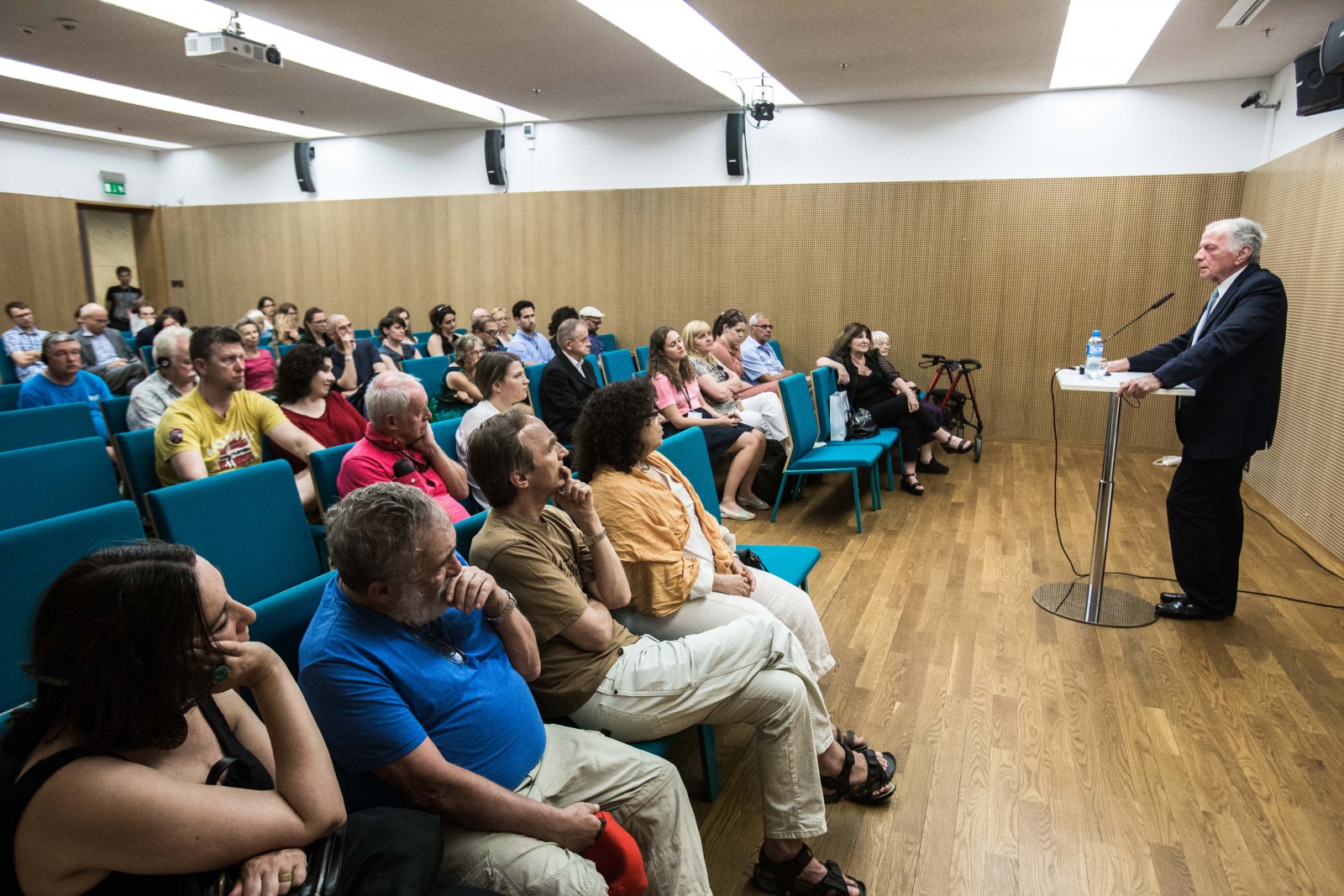 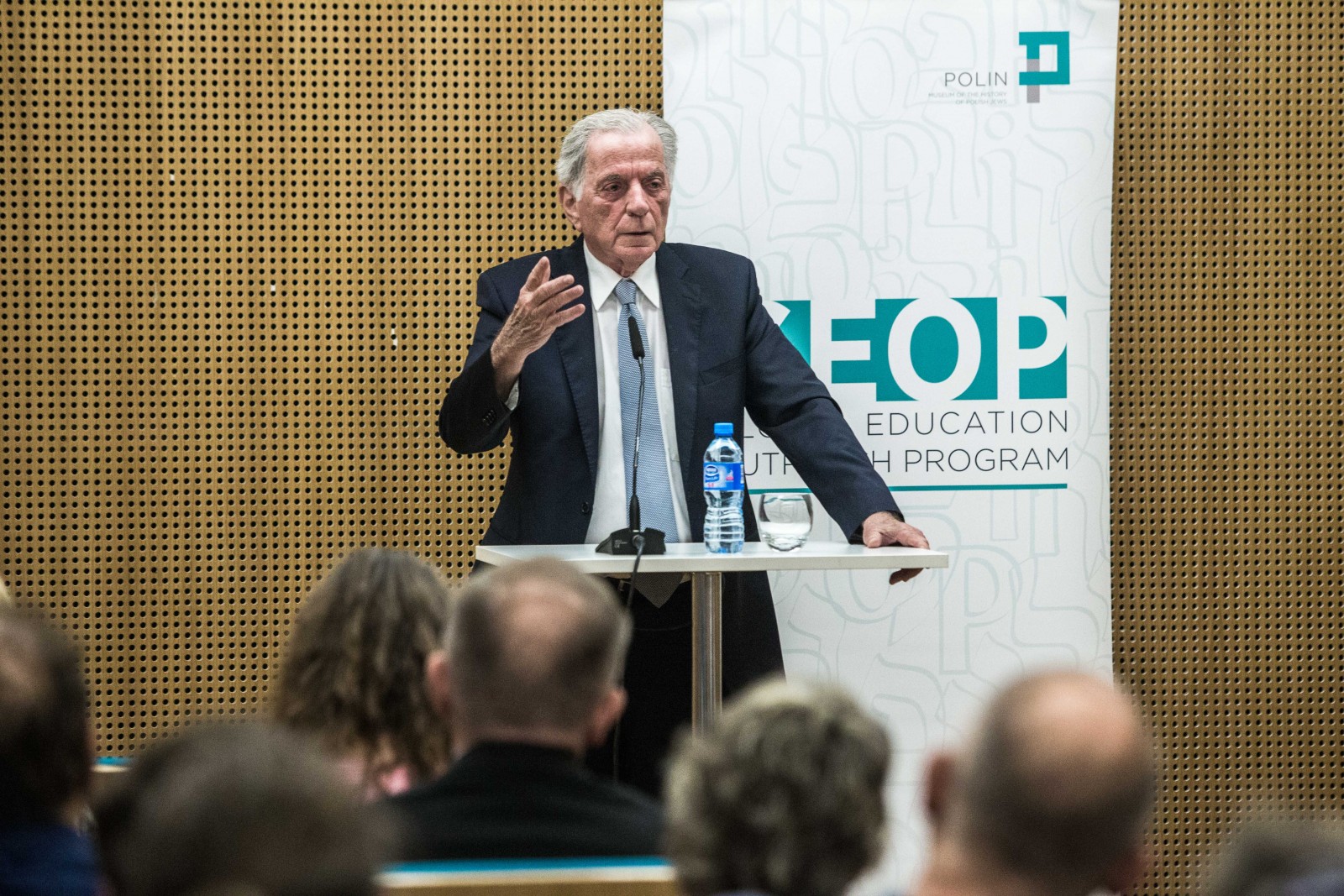 The assassination of Israel’s Prime Minister. Yitzhak Rabin, was a traumatic and significant event. In his lecture professor Itamar Rabinovich, Rabin’s biographer, examines its impact on Israeli history and society.

Professor Itamar Rabinovich is the president of the Israel Institute, Israel's former ambassador to the United States and former chief negotiator with Syria in the mid 1990's as well as the former president of Tel Aviv University (1999-2007). Currently he is professor emeritus of Middle Eastern history at Tel Aviv University. Rabinovich is the author of six books on the Modern History and Politics of the Middle East and the co-author and co-editor of several other volumes, numerous essays and papers. His most recent books are Yitzhak Rabin: Soldier, Leader, Statesman (Jewish Lives) (Yale University Press, March 2017), The View from Damascus (updated, paperback edition, London, September 2011), and The Lingering Conflict: Israel, The Arabs, and The Middle East (Brookings Institution Press, December 2011).

Lecture in English with simultaneous translation into Polish.

Lecture in the series “A Dream Fulfilled. Polish Jews and the Establishment of the State of Israel”.

Lecture was made posiible thanks to support of Taube Foundation for Jewish Life & Culture, William K. Bowes, Jr. Foundation & theAssociation of the Jewish Historical Institute of Poland.

Series of lectures "A Dream Come True. Polish Jews and the Founding of the State of Israel"