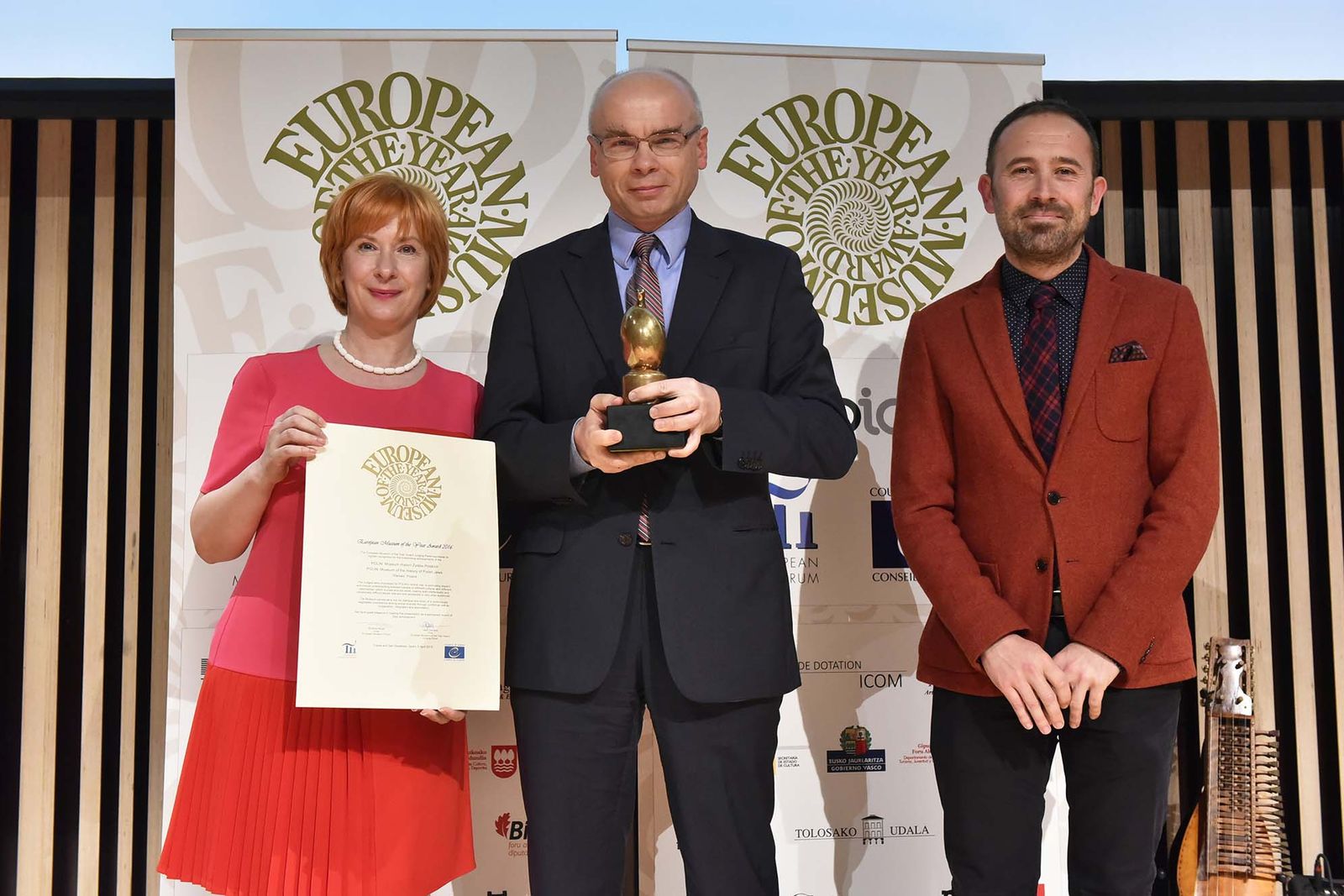 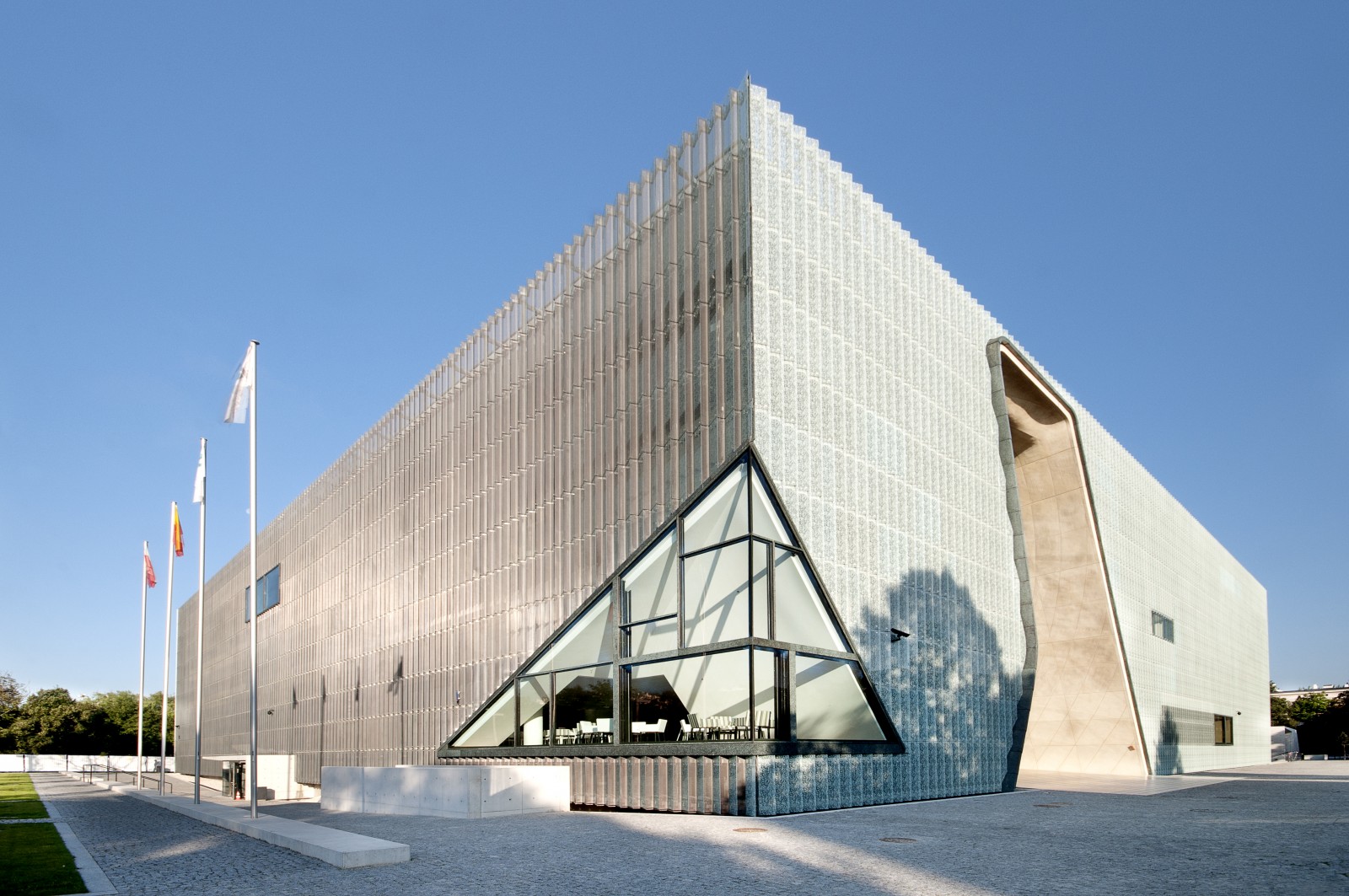 The European Museum of the Year Award (EMYA) was presented on 9 April 2016 at a ceremony held in San Sebastian, Spain. We are proud to announce that this prestigious title was awarded to the POLIN Museum of the History of Polish Jews, which was among 49 nominees from 24 countries.

Professor Dariusz Stola, Director of the Museum, received the EMYA trophy, The Egg by Henry Moore, which POLIN Museum will keep for one year.

The EYMA award goes to a museum which contributes most directly to attracting audiences and satisfying its visitors with unique atmosphere, imaginative interpretation and presentation, a creative approach to education and social responsibility.

The European Museum of the Year Award (EMYA) was founded in 1977 under the auspices of the Council of Europe with the aim of recognizing excellence in the European museum scene and encouraging innovative processes in a museum world, which still took the more traditional approach of focusing exclusively on collections rather than on their use for the benefit of society.

EMYA has proved to be the longest running and most prestigious museum award in Europe and is an important occasion for promoting innovative approaches in the museum sector throughout the whole continent.

The Council of Europe Museum Prize 2016, awarded during the same ceremony, went to another Polish Museum, the European Solidarity Centre in Gdańsk.

The Museum of the History of Polish Jews is the first public-private institution in Poland. It was jointly founded by the national government (the Ministry of Culture and National Heritage), the local government (the Capital City of Warsaw) and a non-governmental organization (the Association of the Jewish Historical Institute). The founding act specified that the public partners were to finance the construction of the Museum’s building and cover most of the current expenses. The Association of the Jewish Historical Institute was responsible for financing and organizing the process of preparation of the Core Exhibition, as well as for contributing to the current operating budget, and for financing the Museum’s public and educational activities.