Book Talks: A Revolution in the Name of Tradition - book talk 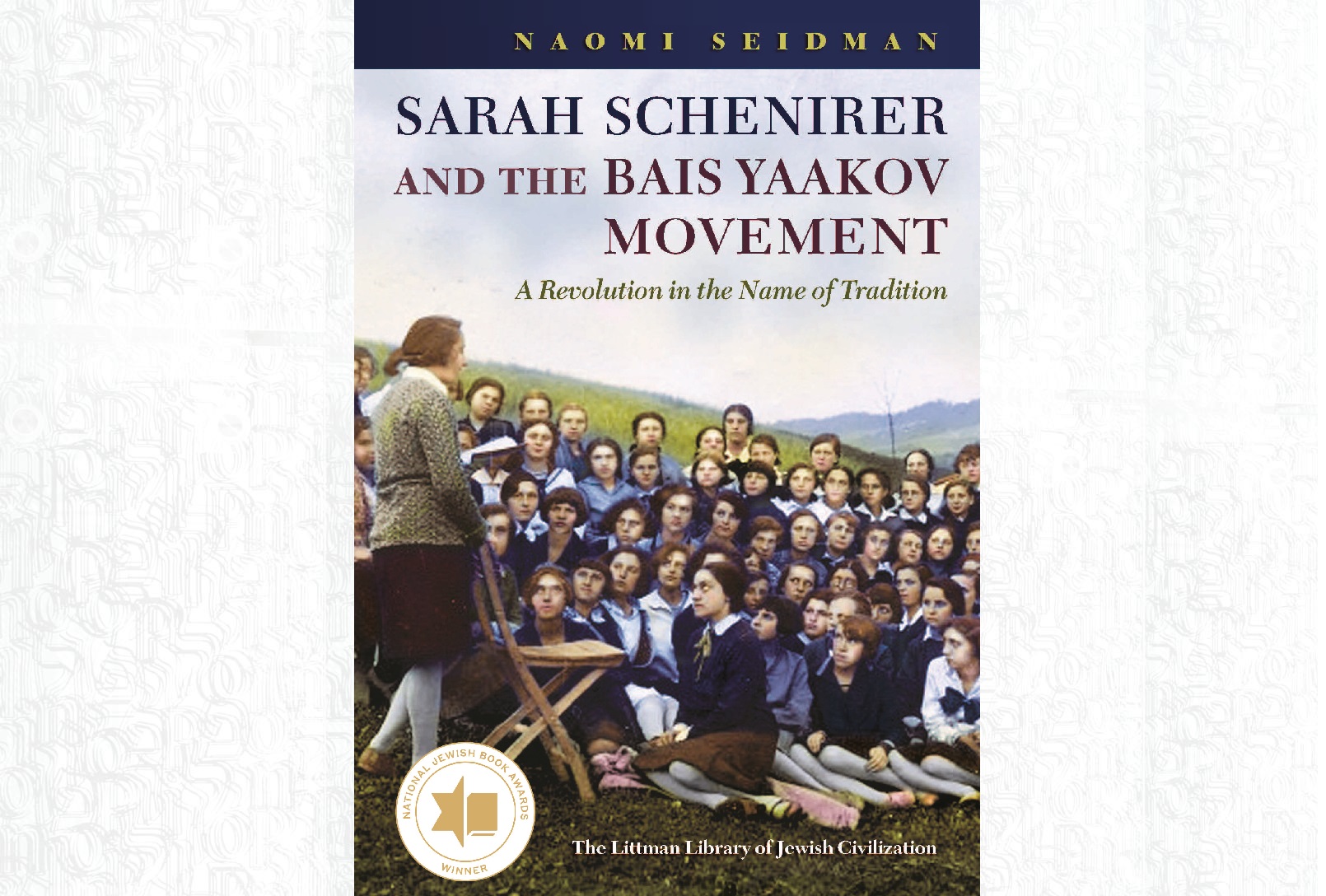 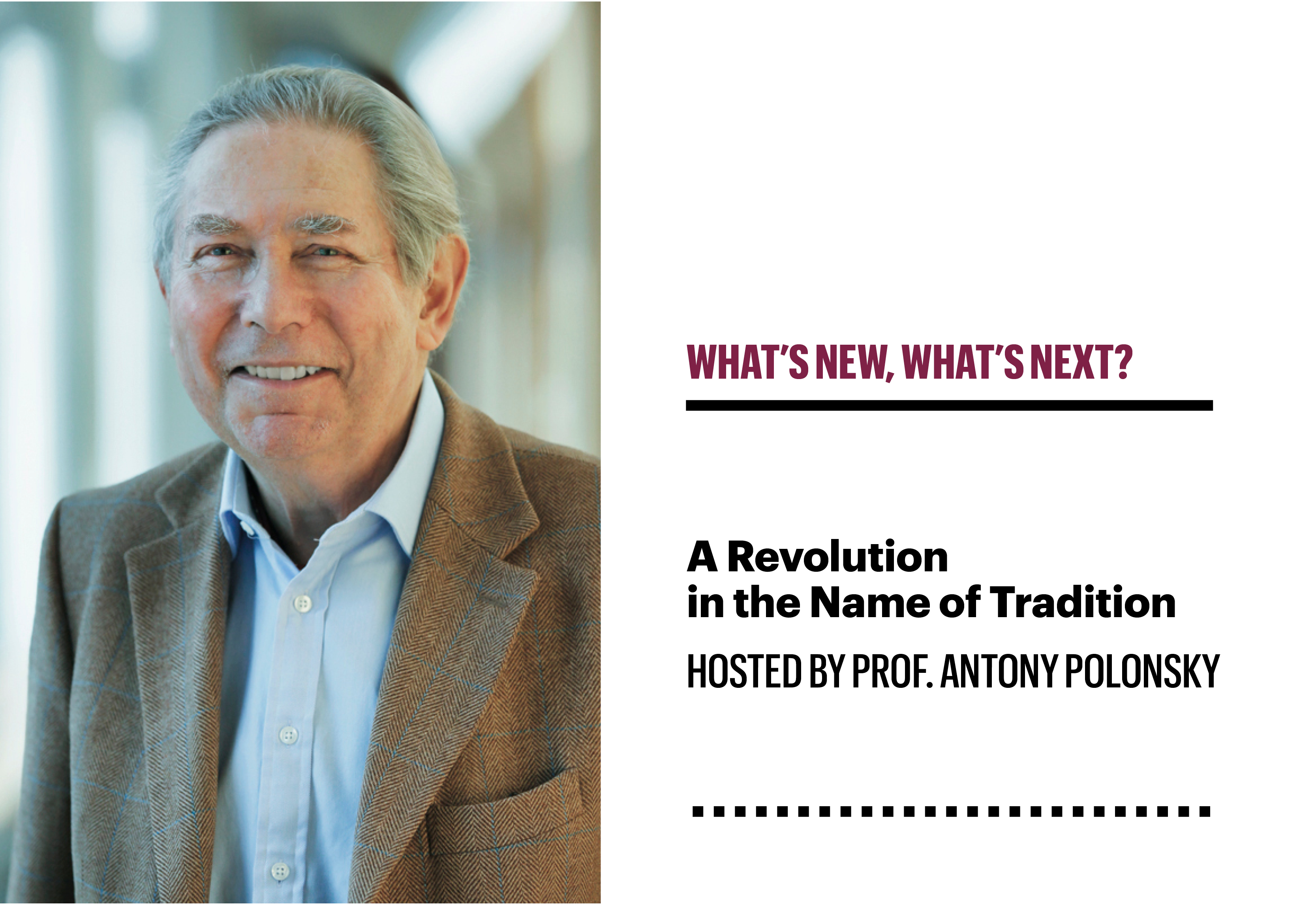 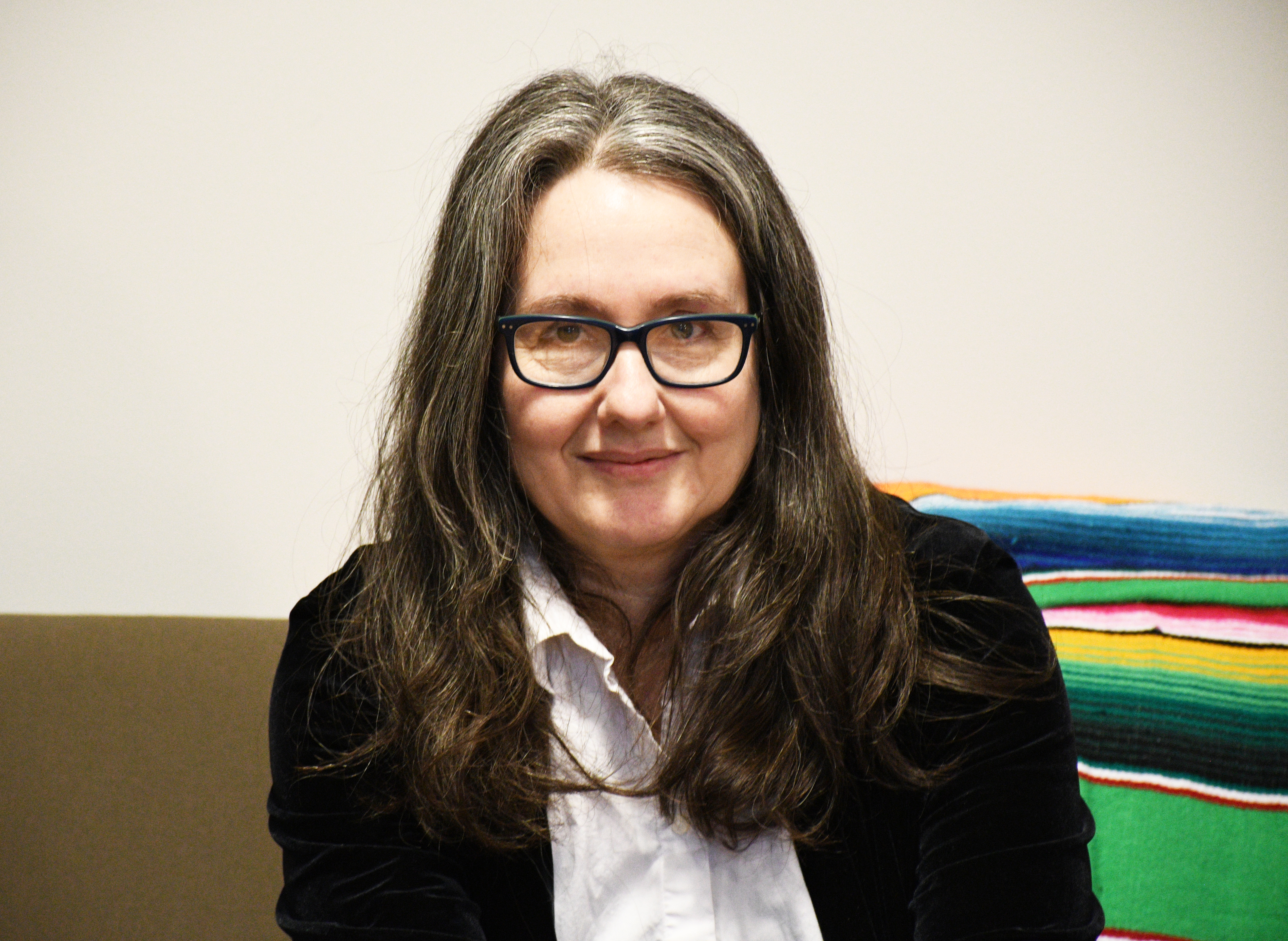 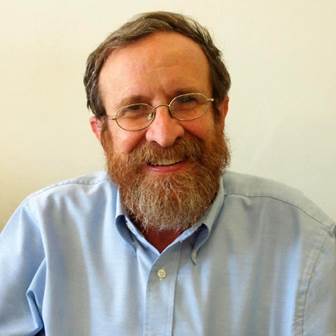 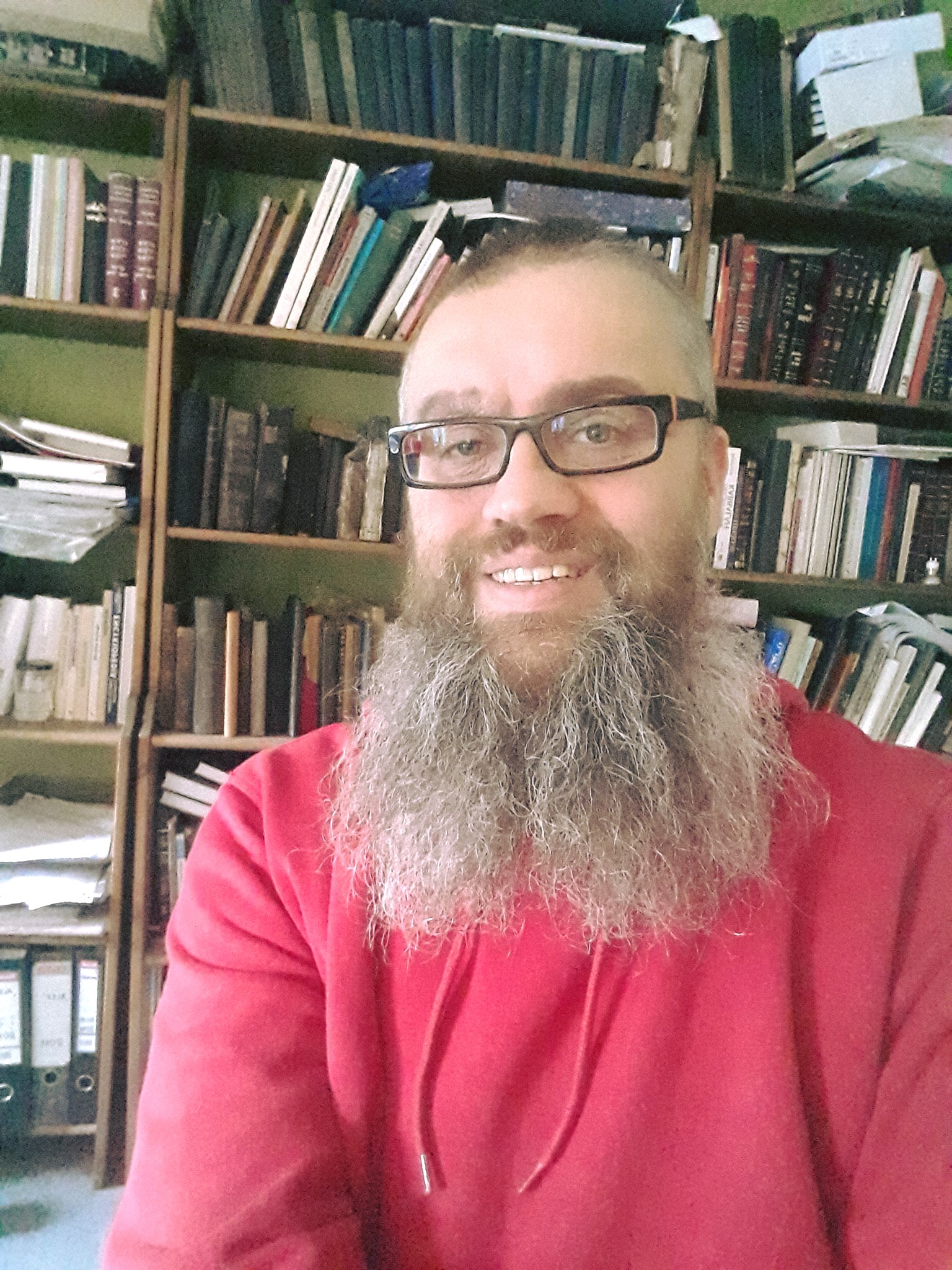 Naomi Seidman will discuss her new book “Sarah Schenirer and the Bais Yaakov Movement: A Revolution in the Name of Tradition”, in conversation with Shaul Stampfer and Dariusz Dekiert.  Antony Polonsky, Chief Historian of POLIN Museum’s Global Education Outreach Program, is the host of the GEOP series of “What's New, What's Next? Book Talks” and will moderate the meeting.

"Sarah Schenirer and the Bais Yaakov Movement: A Revolution in the Name of Tradition”, published by Liverpool University Press won the Barbara Dobkin Award for Women’s Studies and was shortlisted in the Education and Jewish Identity category at the National Jewish Book Awards in 2019.

Professor Seidman explores the life and work of Sarah Schenirer (1883-1935), founder of the Bais Yaakov religious school system for Jewish girls in Poland. The idea came to Schenirer not in her native Krakow but in Vienna, at the synagogue of Rabbi Moses David Flesch who was influenced by the thought of Samson Raphael Hirsch and sought to find an appropriate place for Orthodox Jewish women in the modern world.

The schools Schenirer founded in interwar Poland exerted an unparalleled impact on the traditional Jewish society threatened by assimilation and modernity by educating a generation of religious girls to take an active part in their community. The movement grew at an astonishing pace, expanding to include high schools, teacher seminaries, summer programs, vocational schools, and youth movements, in Poland and beyond. Bais Yaakov schools continue to flourish in Israel and throughout the Diaspora today.

Prof. Seidman explores the tensions that characterized the movement as a revolution in the name of tradition. She explores the movement’s founding and examines the impact of socialism, feminism, Zionism, and Polish electoral politics on the process. She also examines the Bais Yaakov movement’s history-from its foundation in interwar Kraków, its near-destruction during the Holocaust, and its role in the reconstruction of Orthodoxy in the following decades.
Praise from Shulamit Magnus, Professor of Jewish Studies, Oberlin College:

“Seidman’s meticulously researched, insightful, and elegantly written book, replete with fascinating photos (the colorized photo on the book’s cover is priceless), is a most significant contribution to scholarship and will likely be considered the definitive history of Schenirer and Bais Yaacov. The book is an essential contribution to Jewish women’s history, the history of East European Jewry, the history of Jewish education, and the invention and thriving of Orthodoxy in modernity.”

Naomi Seidman is Chancellor Jackman Professor of the Arts at the University of Toronto. She was previously the Koret Professor of Jewish Culture at the Graduate Theological Union in Berkeley. She was awarded the Guggenheim Fellowship in 2016. Her books include “Faithful Renderings: Jewish-Christian Difference and the Politics of Translation” and “The Marriage Plot; Or, How Jews Fell in Love with Love, and with Literature”. She is the daughter of Hillel Seidman, archivist of the Judenrat in the Warsaw ghetto and author of an important diary describing his life in the ghetto. She was herself educated at a Bais Yaacov school.

Shaul Stampfer is Professor Emeritus at the Hebrew University. He taught at the Institute for Jewish Studies in Moscow and helped to establish the city's Jewish University. He is the author of “Heyeshivah ha-liṭaʾit be-hitḥavutah” which appeared in English as “Lithuanian Yeshivas of the Nineteenth Century: Creating a Tradition of Learning” (Oxford: Littman Library of Jewish Civilization, 2012) and “Families, Rabbis and Education: Traditional Jewish Society in Nineteenth-Century Eastern Europe” which also appeared in Russian. He has written about the conversion of the Khazars to Judaism, and, more recently, on the history and meaning of falafel and bagels as Jewish foods. He is currently working on the settlement of Jews in sixteenth-century Poland and on the genetics of East European Jewry.

Dariusz Dekiert holds an MA in Judaistics, Semitics, and East European History from the Freie Universität Berlin. He was an assistant in the Department of Jewish Language and Literature at the University of Łódź (2004–2007) and is an accredited Hebrew translator since 2005. His books include “Shtetl, Shund, Rebellion, and Palestine: Anthology of Literary Works of Jews in Łódź, 1905–1939”, coedited with K. Radziszewska and E. Wiatr and “Sarah Schenirer 's Autobiographical Writings”, coedited with J. Lisek (in preparation).

“Book Talks” a monthly series from December 2020 until July 2021, leads up to GEOP’s online international conference in October 2021: "What's New What's Next? Innovative Methods, New Sources, and Paradigm Shifts in Jewish Studies". The call for panel and poster session proposals is open until 30 April, 2021.