Banished to Paradise. The Swedish asylum – a meeting 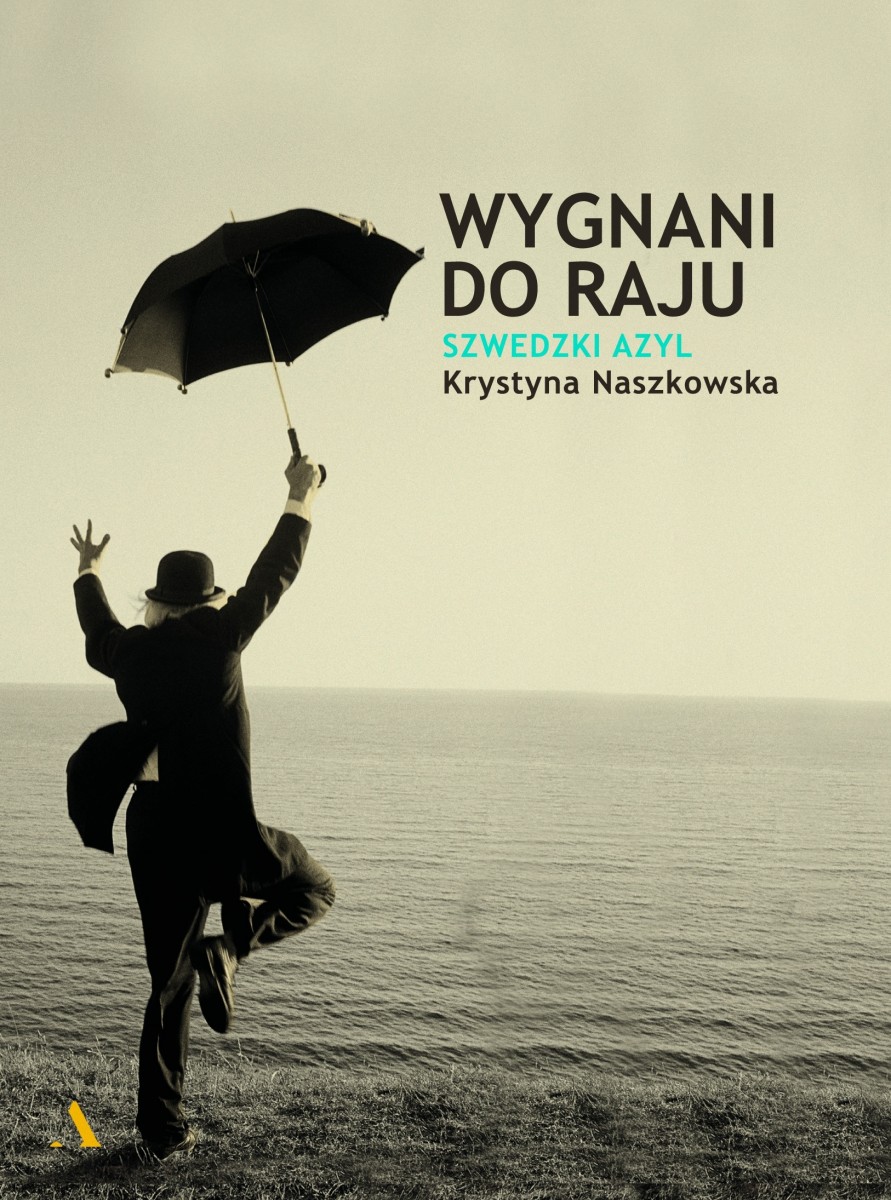 Sweden’s most eminent criminologist, a drummer with a Ph.D. and the Swedish photographer of the year – experience the spectacular stories of people banished from Poland during the anti-Semitic campaign of 1968, written down by Krystyna Naszkowska, a columnist at the Gazeta Wyborcza newspaper.

The meeting with the author and two of her book’s protagonists: Joanna Helander and Tadeusz Gruber will be conducted by Remigiusz Grzela, journalist and writer.

The program Estranged. March ‘68 and Its Aftermath consists of a series of projects and a temporary exhibition at POLIN Museum. It aims at recalling the memory of the causes, the course and the consequences of the March '68 antisemitic campaign on the 50th anniversary of the events.