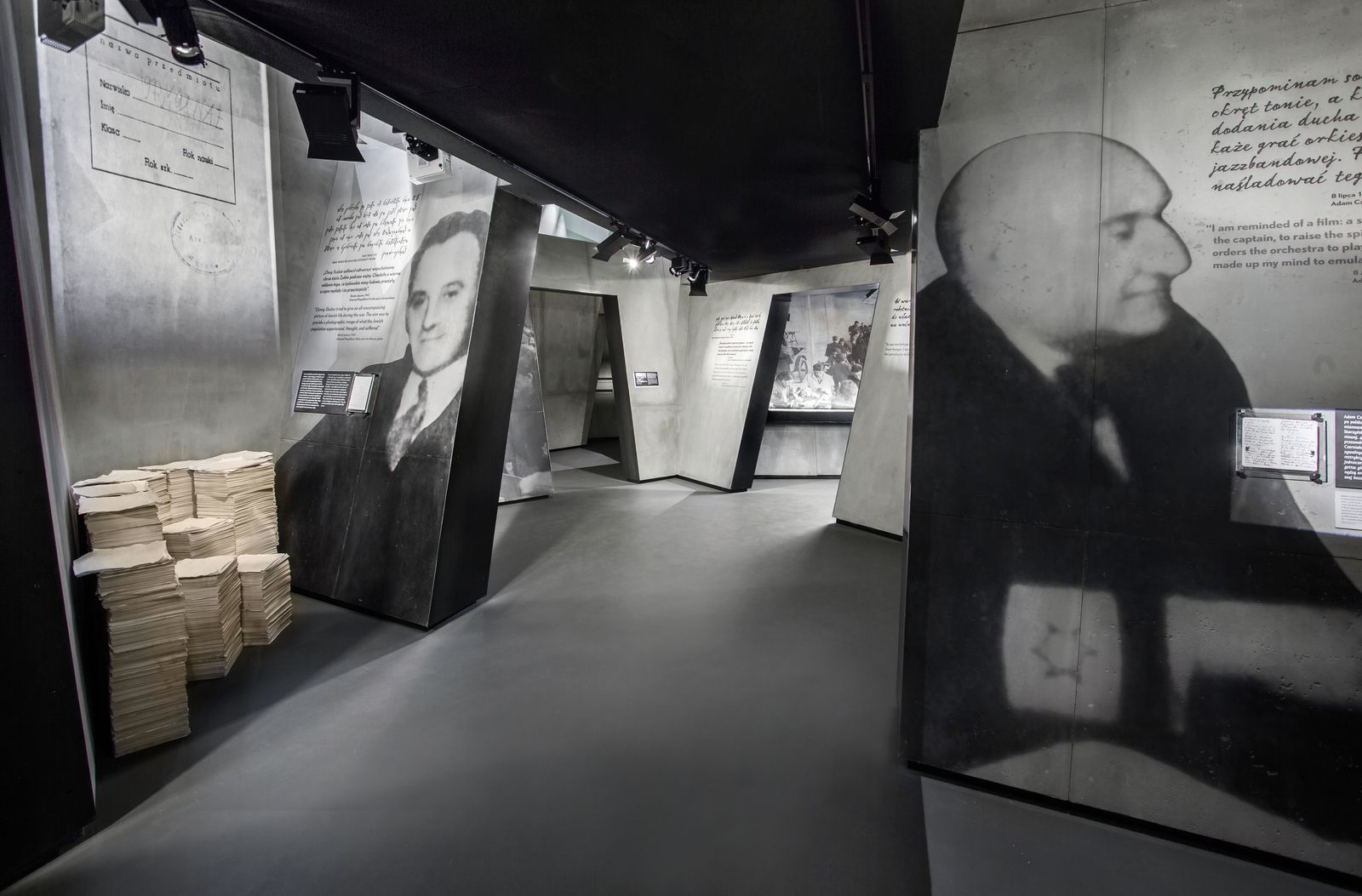 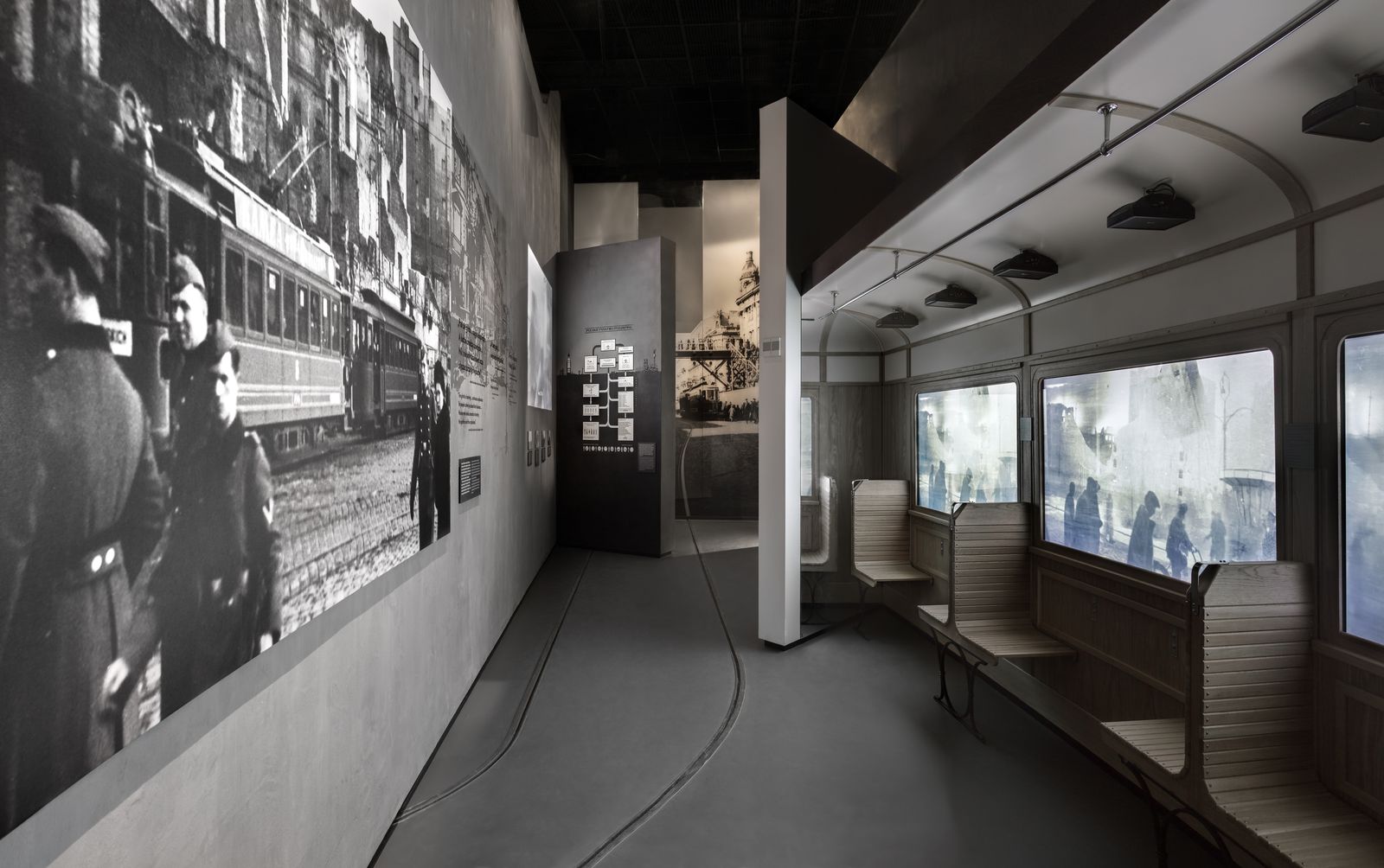 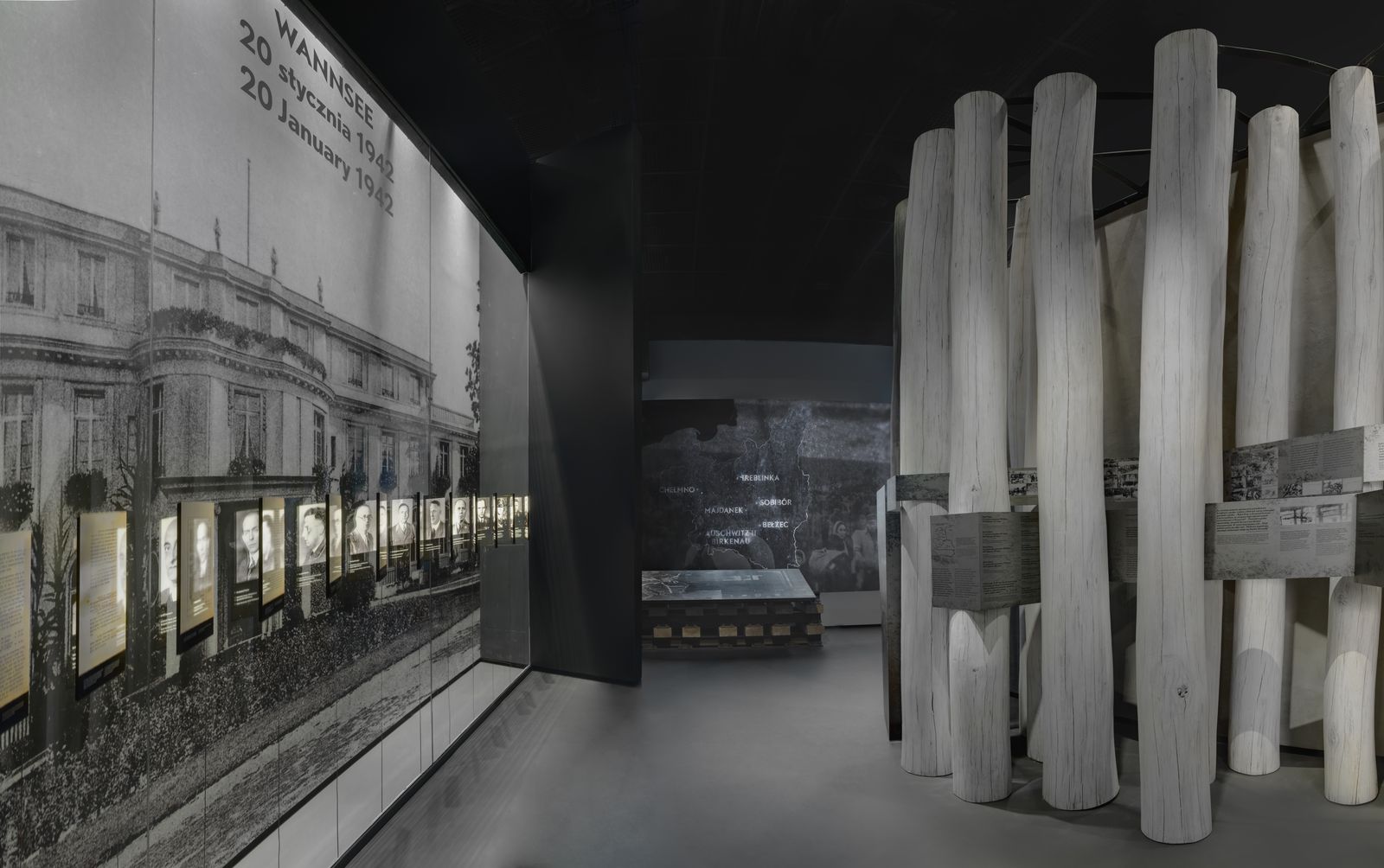 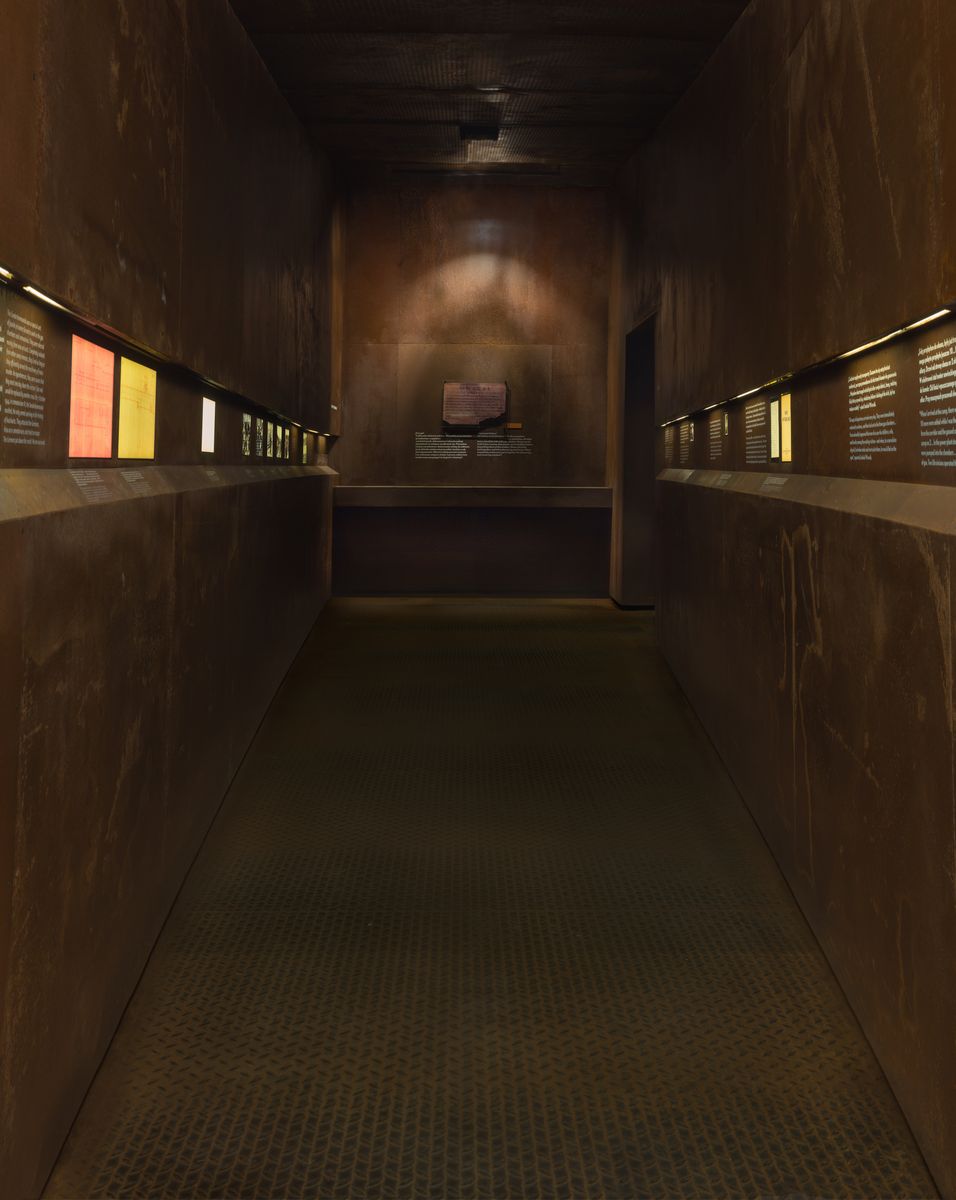 Separation and isolation, repressions, life in the shadow of death, deportations. 90% of the Jewish community in Poland perished in the Holocaust.

Germans and their allies murdered six million European Jews in the course of the Second World War. POLIN Museum was built at the heart of the former Jewish Quarter which the Nazis turned into a ghetto.

Get acquainted with fragments of the Ringelblum Archive - a testimony of the life and death of people who experienced the atrocities of the Shoah taking place in this very location.