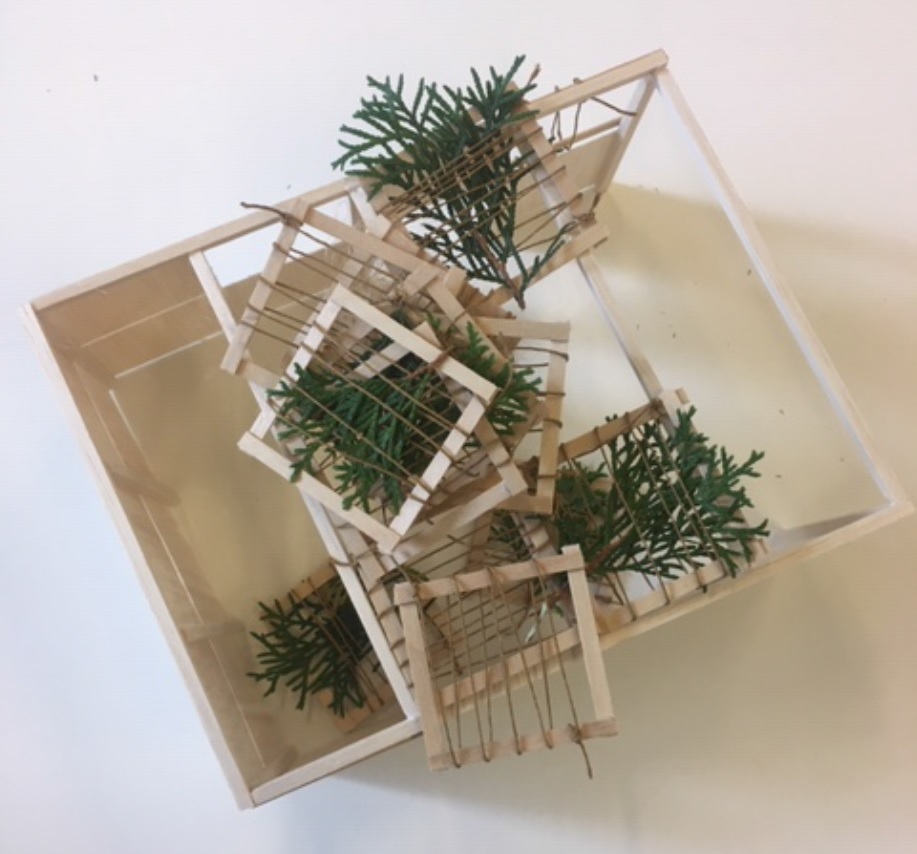 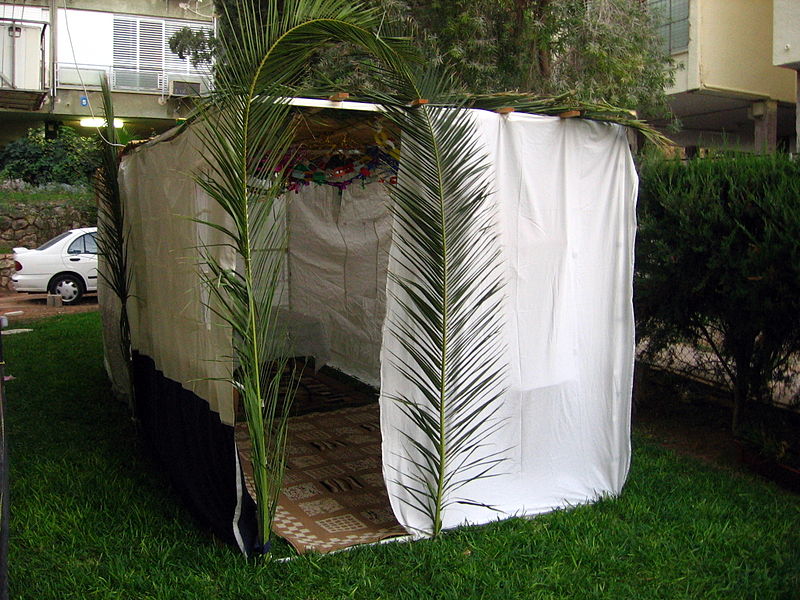 This autumn holiday falls on 15-21 of the month Tishri in the Hebrew calendar. In the Gregorian calendar the dates vary from late September to late October.

Sukkot lasts for seven days and culminates in Hoshana Rabbah (Great Supplication), the last day of the holiday. It is followed by the holidays of Shemini Atzeret (the Eighth Day of Assembly) and Simchat Torah (Rejoicing of the Torah).

Sukkot belongs to the Shalosh Regalim (Three Pilgrimage Festivals), a group of major holidays which in ancient times were accompanied by pilgrimage to the Jerusalem Temple. The main name of the holiday – Sukkot (Tents, Tabernacles) commemorates the forty-year period of the Jews’ wandering in the desert after their Exodus from Egypt, during which time they lived in tents. Another agricultural name of the festival is Hag ha-asif (Feast of the Ingathering) because it coincides with the fall harvest in Israel. In the liturgy, the holiday is known as Zman Simchateynu (the Season of Our Rejoicing), which underlines the merry mood and customs associated with Sukkot.

Sukkot observances include building of tents or huts in which Jews are to dwell during the seven days of the holiday. According to tradition, the tent should be a temporary home, a prescription which can be fulfilled by at least consuming one’s meals inside it. In Israel and other countries with a warm climate many people not only spend time inside the tents in the daytime, but also sleep in them. In countries such as Poland where it tends to be cold and rainy during Sukkot, Jews are released from having to remain in the tent if the weather makes it impossible to consume a meal inside it.

A sukkah, or holiday tent, has to have at least three stable walls made out of any material. The roof may be built from plants only, for example olive tree branches or bamboo, etc. The sukkah should stand beneath an open sky and the roof should have sufficient gaps to allow those inside to see the stars at night. The interior should be richly decorated with paintings, fruit, flowers, fruit tree boughs, and sometimes even carpets.

On all the days of the holiday hakafot (Processions) take place and the ritual of waving the four species, containing a leaf from a date palm tree (lulav), two branches from a willow tree (aravot) and three boughs from a myrtle tree (hadassim) is practiced. An Etrog, a citrus fruit similar to a lemon, is also included in this bundle. Holding all the arba minim (four species) in both hands, one waves them in six directions, which gesture symbolizes the omnipresence of God.

Sukkot are usually built in courtyards, gardens or on balconies. Special roofs are sometimes constructed for them which can be opened – in this way the attic of a house, for instance, can serve as a sukkah. In the past, these huts were a common element of the fall landscape of Polish towns and country. In keeping with tradition, Sukkot is still celebrated with pomp in modern-day Poland. And although tents or huts are seldom put up next to one’s home or apartment block, large sukkot, in which the whole community gathers for feasting and celebrations, are regularly built next to synagogues.

It is very important to practice hospitality during Sukkot. A reminder of this is the invitation of all the great Biblical figures, referred to as ushpizin and ushpizot (Guests), into one’s sukkah at the beginning of each day of the festival. Both friends as well as those who are in need, have no family or home are invited to take part meals in the sukkah. It is very important to celebrate Sukkot with as much joy as possible. Together with one’s guests one should eat, drink and rejoice in all the gifts of the Lord. Sweet, juicy and stuffed dishes are traditionally served during this time, including pierogi, stuffed cabbage leaves, stuffed fish and all sorts of pastries, cakes and sweets.