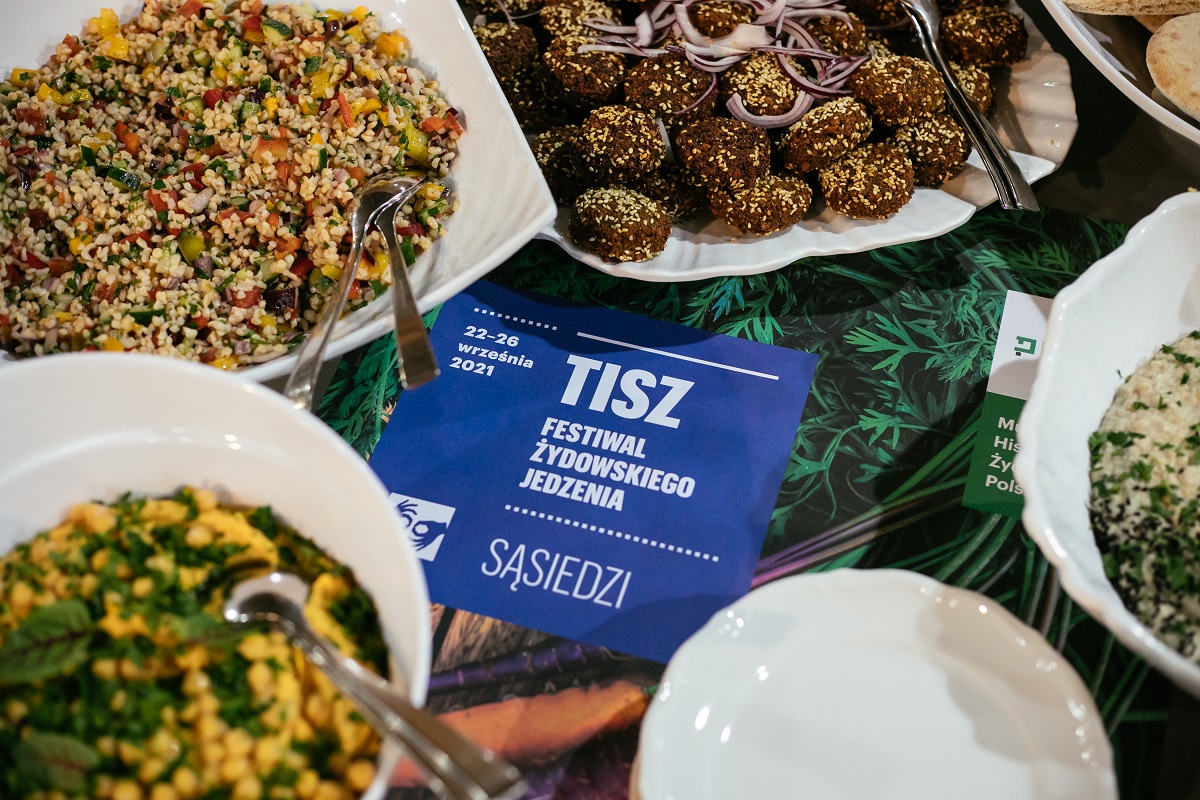 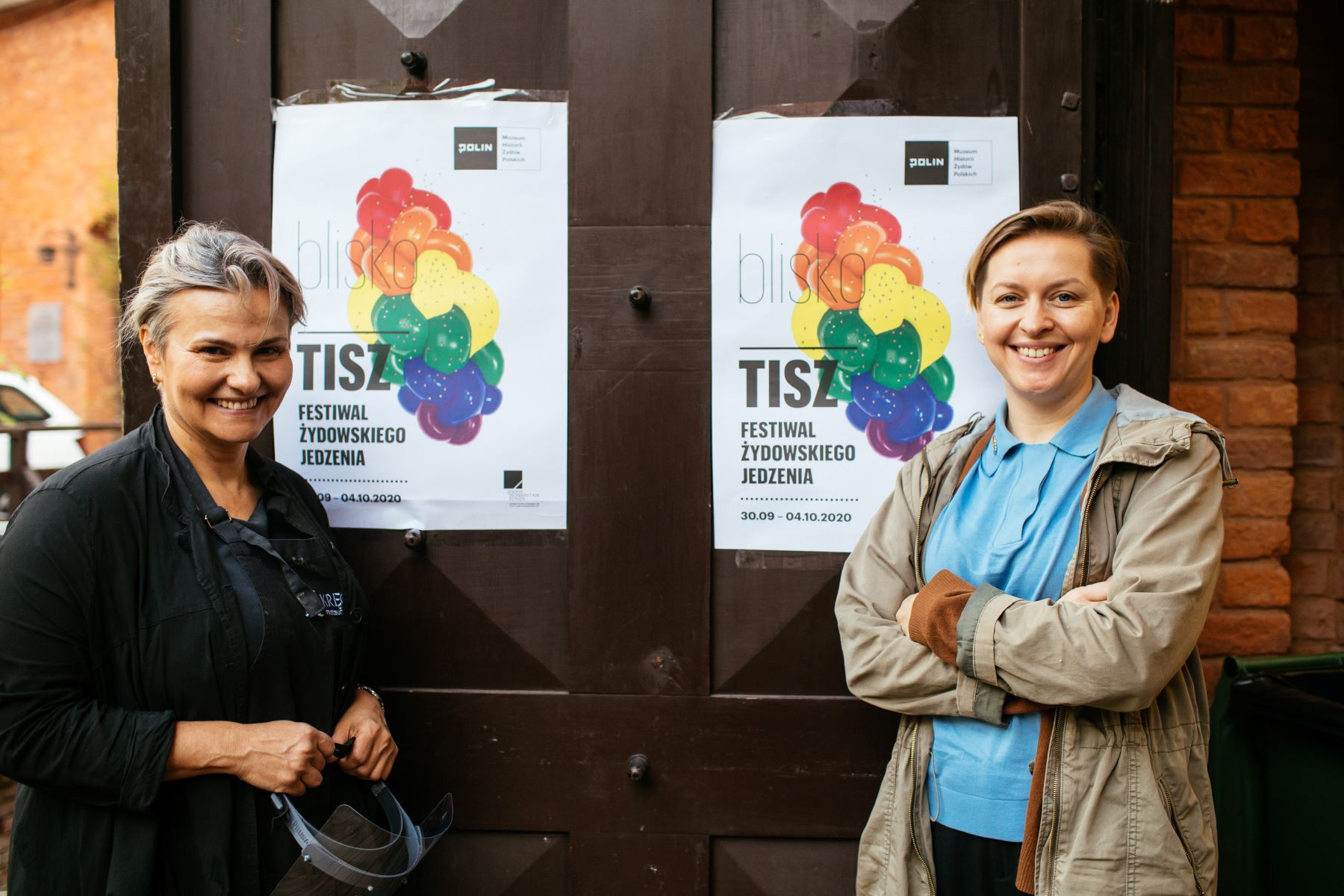 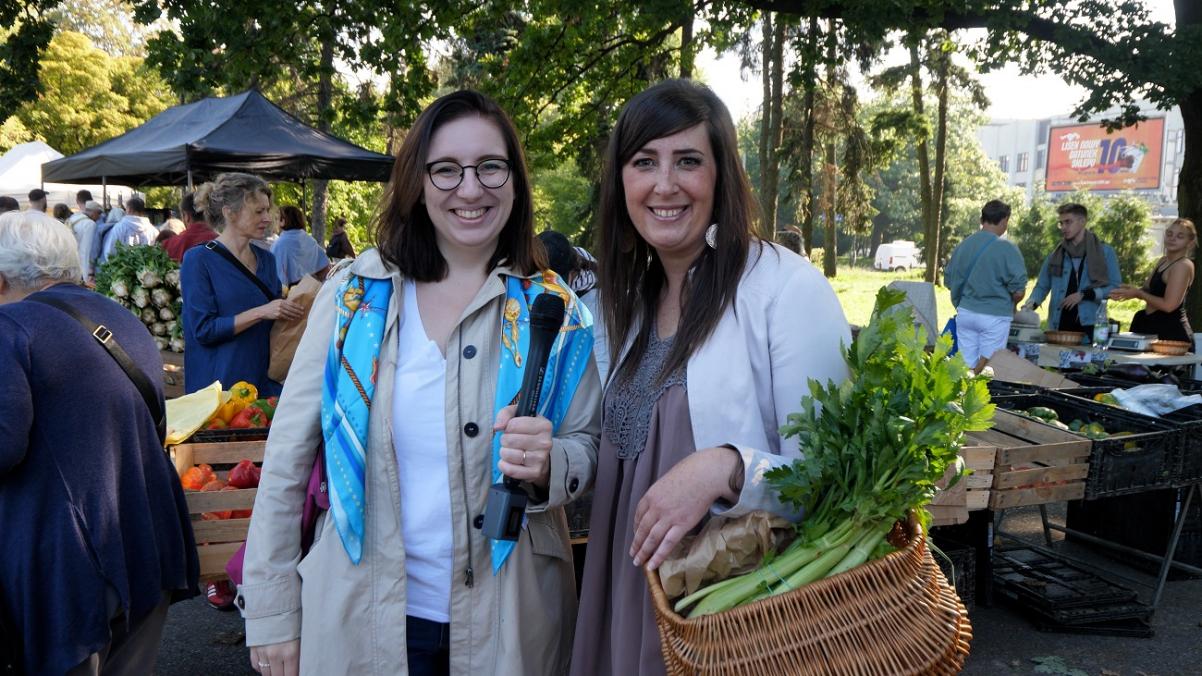 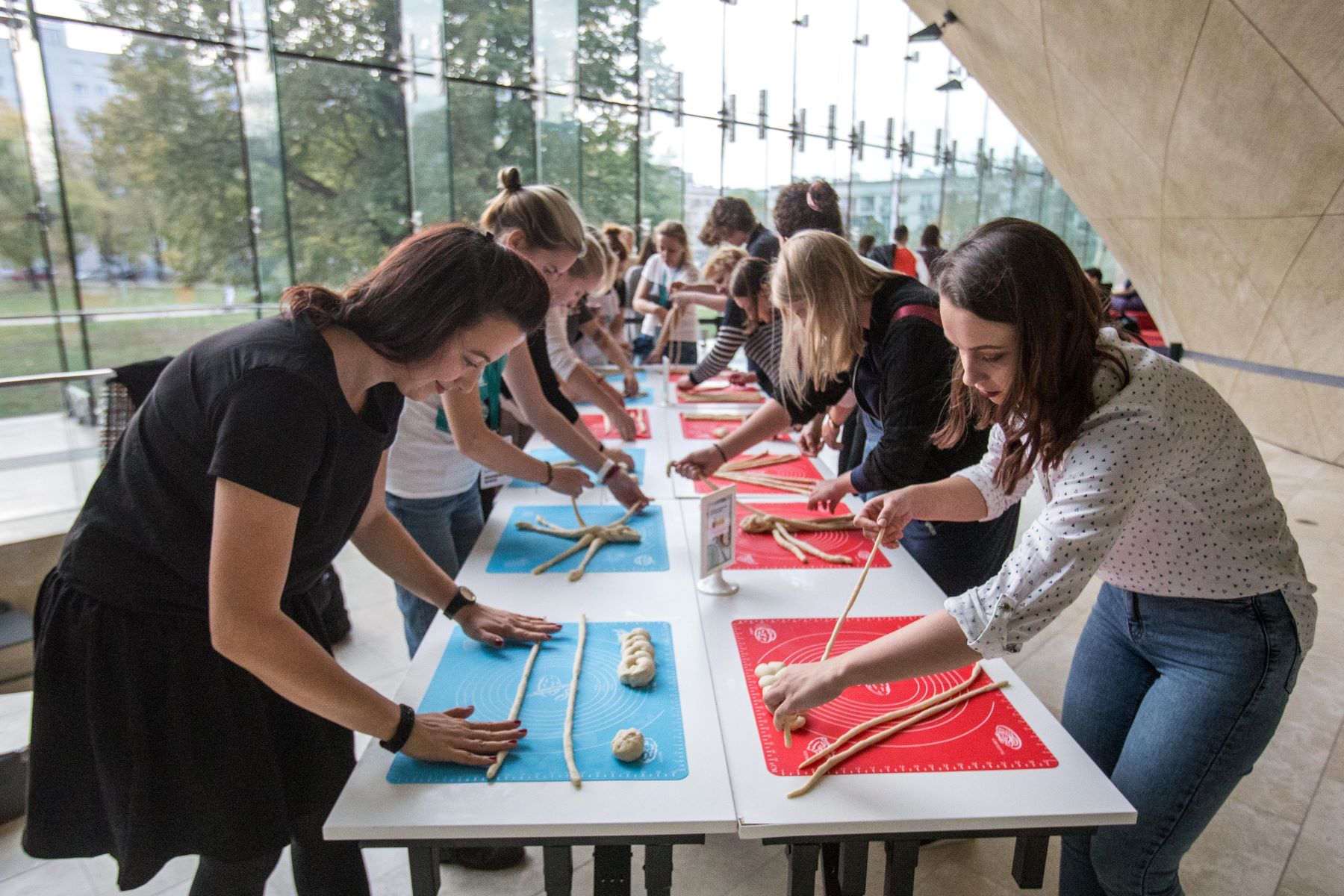 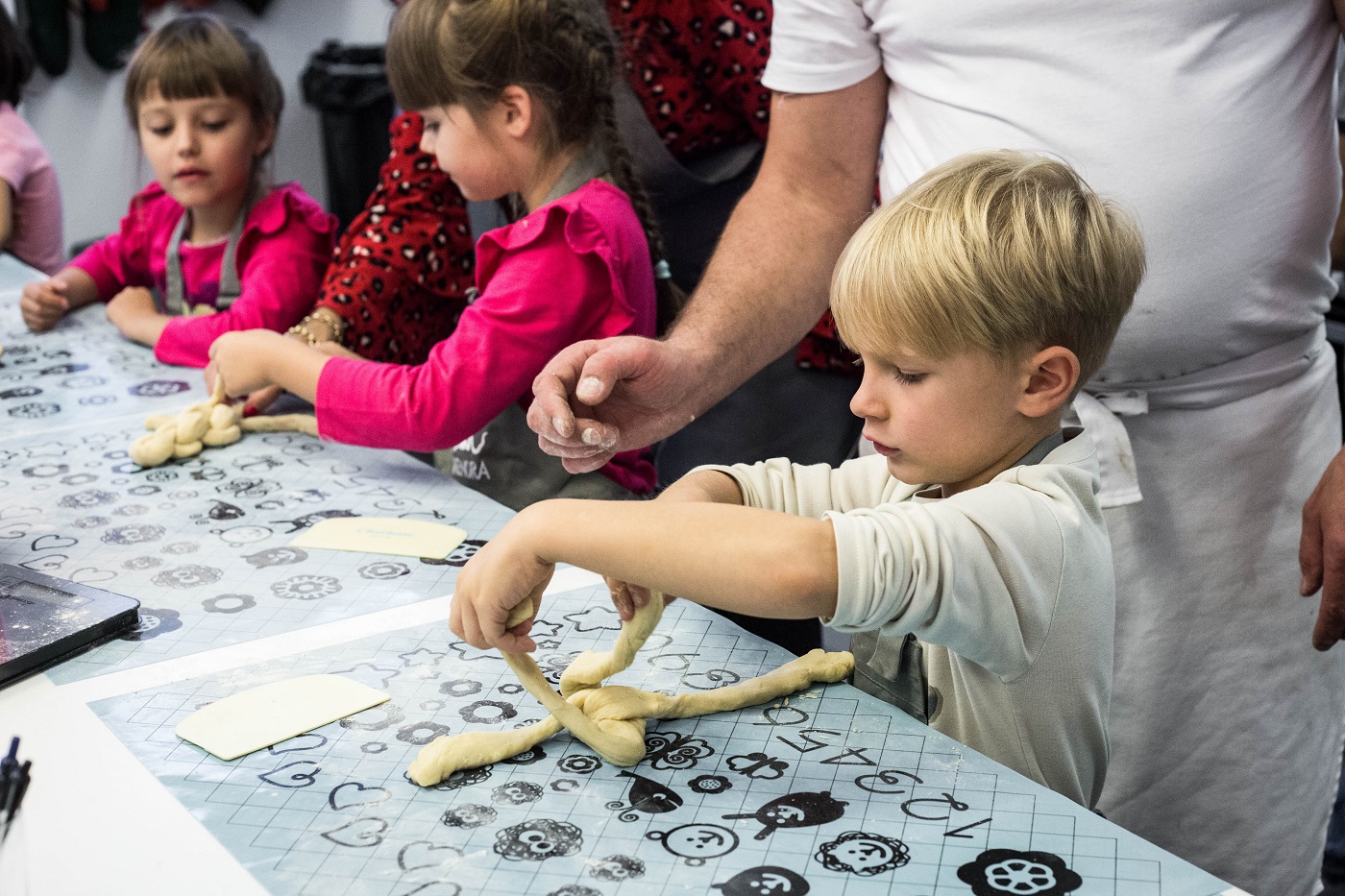 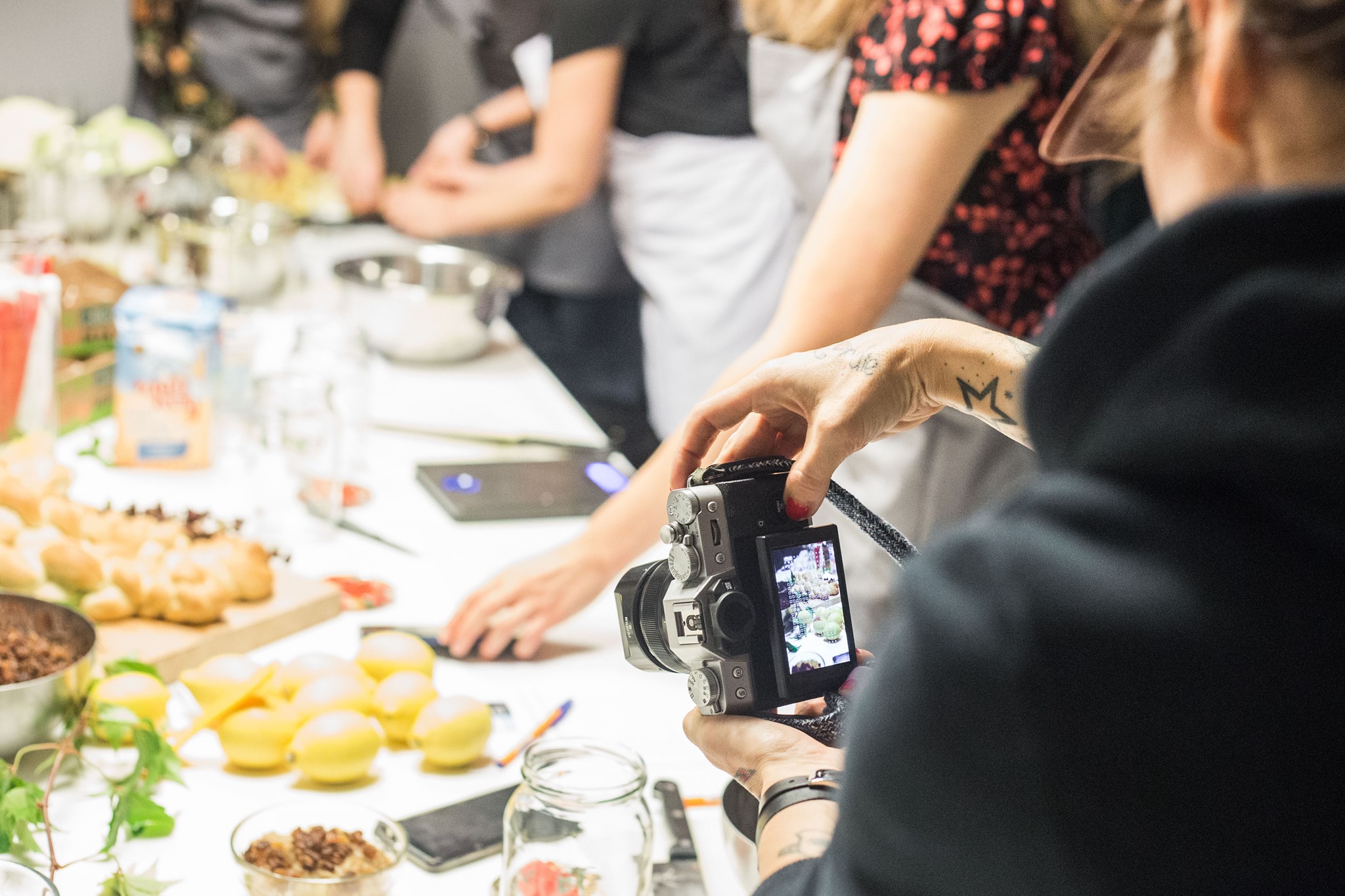 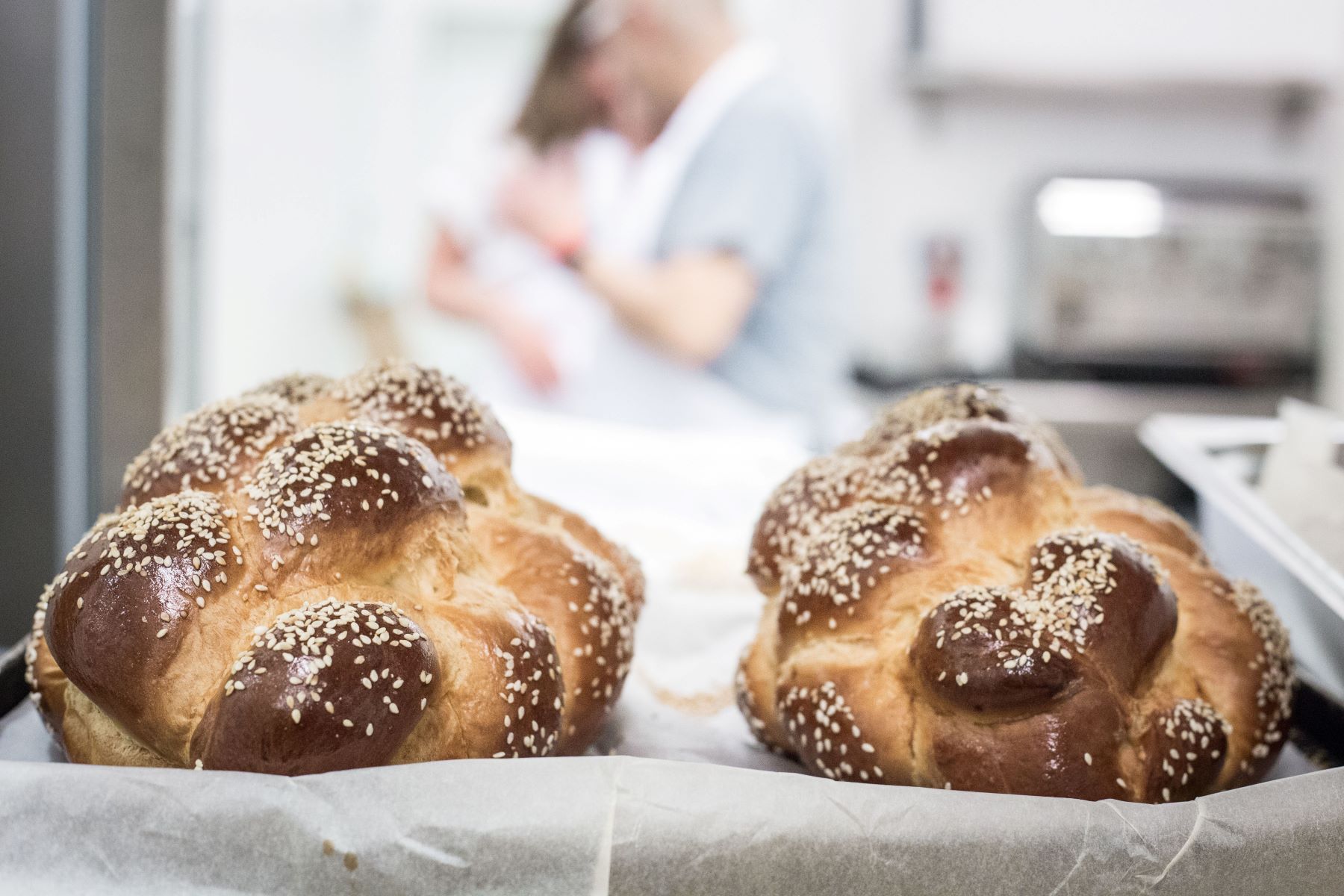 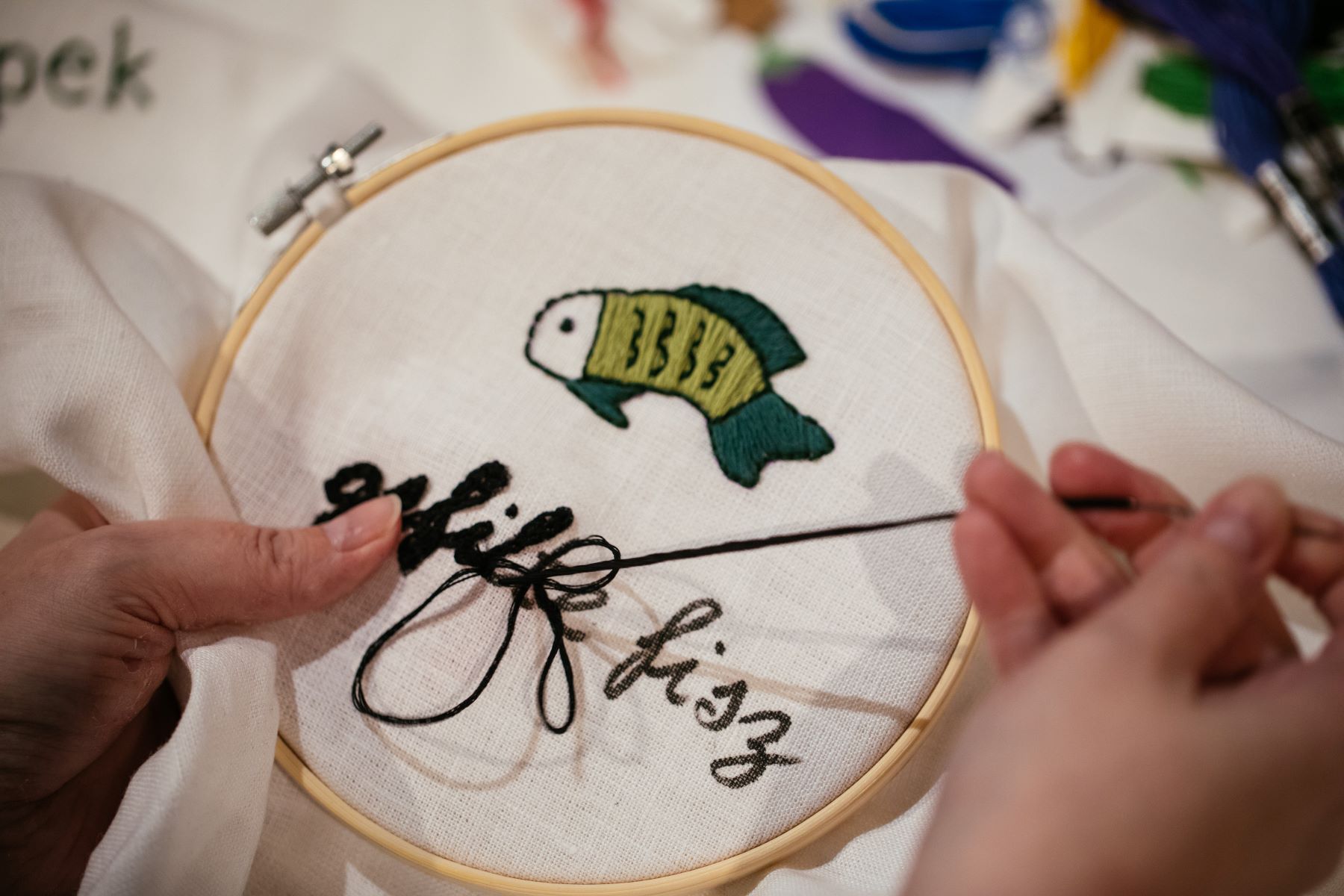 The European Commission and Europa Nostra have just announced the 2022 winners of the European Heritage Awards / Europa Nostra Awards, funded by the EU Creative Europe programme. This year, which marks the 20th anniversary of Europe’s most prestigious Awards in the heritage field, 30 outstanding heritage achievements from 18 European countries have been awarded. Among this year’s winners is the TISH Jewish Food Festival organised by the POLIN Museum, in the category Education, Training and Skills.

According to the Awards’ Jury:

"The TISH Jewish Food Festival highlights the great importance of the intangible cultural heritage of food and its ability to build bridges and reveal our shared traditions and customs. Food is a truly democratic topic that everyone can talk about. As such it can be a powerful vehicle for wider discussions about culture, heritage, and the history of a community of people who are dispersed across Europe. The TISH Festival has great significance to people across the whole of Europe and is a strong example for other communities with a similar history."

The Award winners were decided by the Jury composed of heritage experts from across Europe, upon evaluation by the independent Selection Committees of candidatures submitted by organisations and individuals from 36 European countries.

The winners will be celebrated on 26 September at the State Opera of Prague the European Heritage Awards Ceremony, to be co-hosted by the European Commissioner for Culture and the Executive President of Europa Nostra. The Grand Prix laureates and the Public Choice Award winner, chosen from among this year’s winning projects and entitled to receive €10,000 each, will be announced during the Ceremony. Between mid-August and mid-September, heritage supporters and enthusiasts are encouraged to vote online for the Public Choice Award and mobilise support for the winner(s) from their own or another European country.

The European Heritage Awards Ceremony will be a highlight of the European Cultural Heritage Summit 2022 to be held on 25-27 September in Prague. The Summit, which has been included in the programme of the Czech Presidency of the Council of European Union, is organised by Europa Nostra with the support of the European Commission.

The European Heritage Awards / Europa Nostra Awards were launched by the European Commission in 2002 and have been run by Europa Nostra ever since. The Awards scheme has the support of the Creative Europe programme of the European Union. For 20 years, the Awards have highlighted and disseminated heritage excellence and best practices, encouraged the cross-border exchange of knowledge and connected heritage stakeholders in wider networks.

The Awards have brought major benefits to the winners, such as greater (inter)national exposure, follow-on funding and increased visitor numbers. In addition, the Awards have fostered a greater care for our shared heritage amongst Europe’s citizens. The Awards have therefore been a key tool to promote the multiple values of cultural and natural heritage for Europe’s society, economy and environment. For additional facts and figures about the Awards, please visit European Heritage Awards Website.