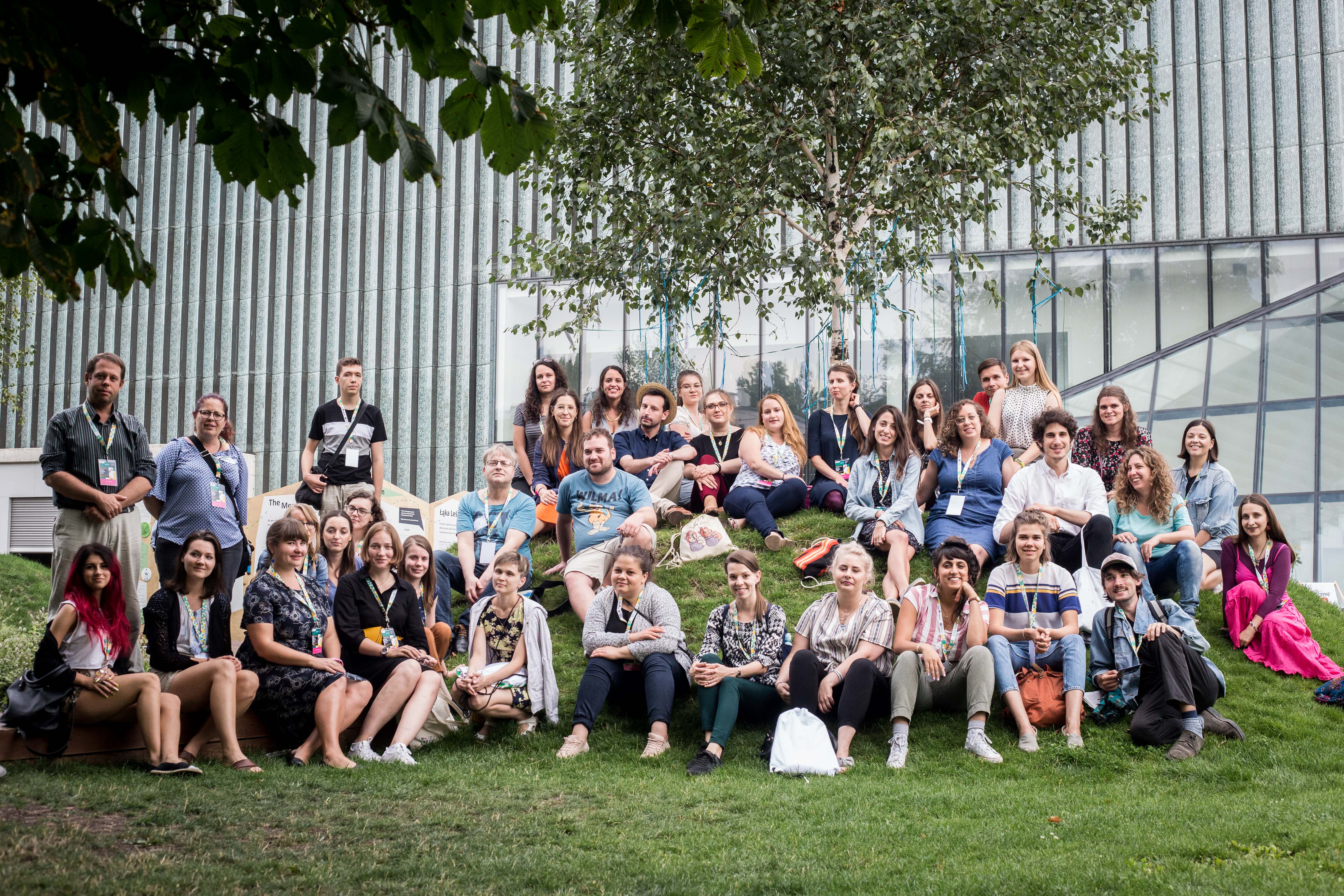 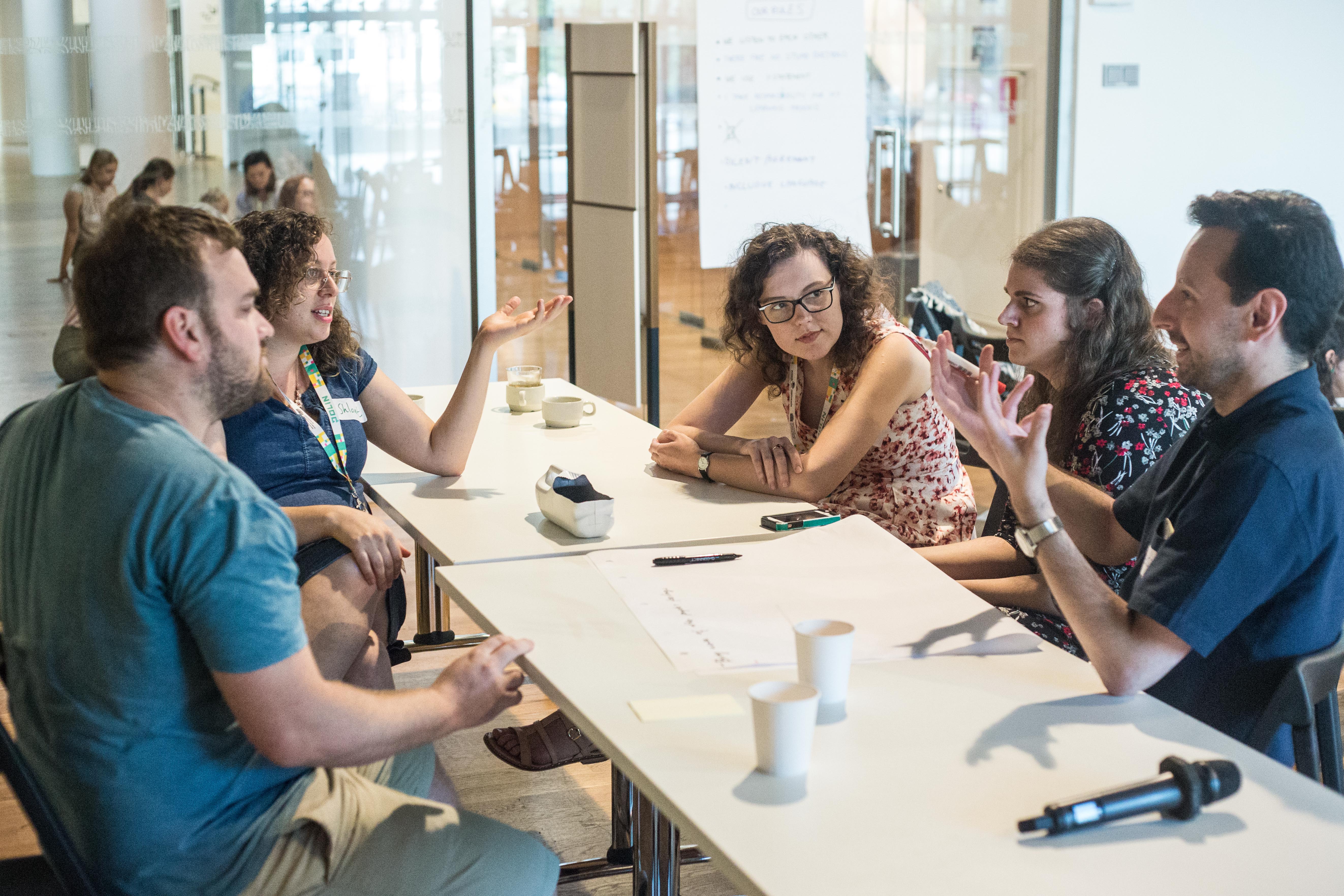 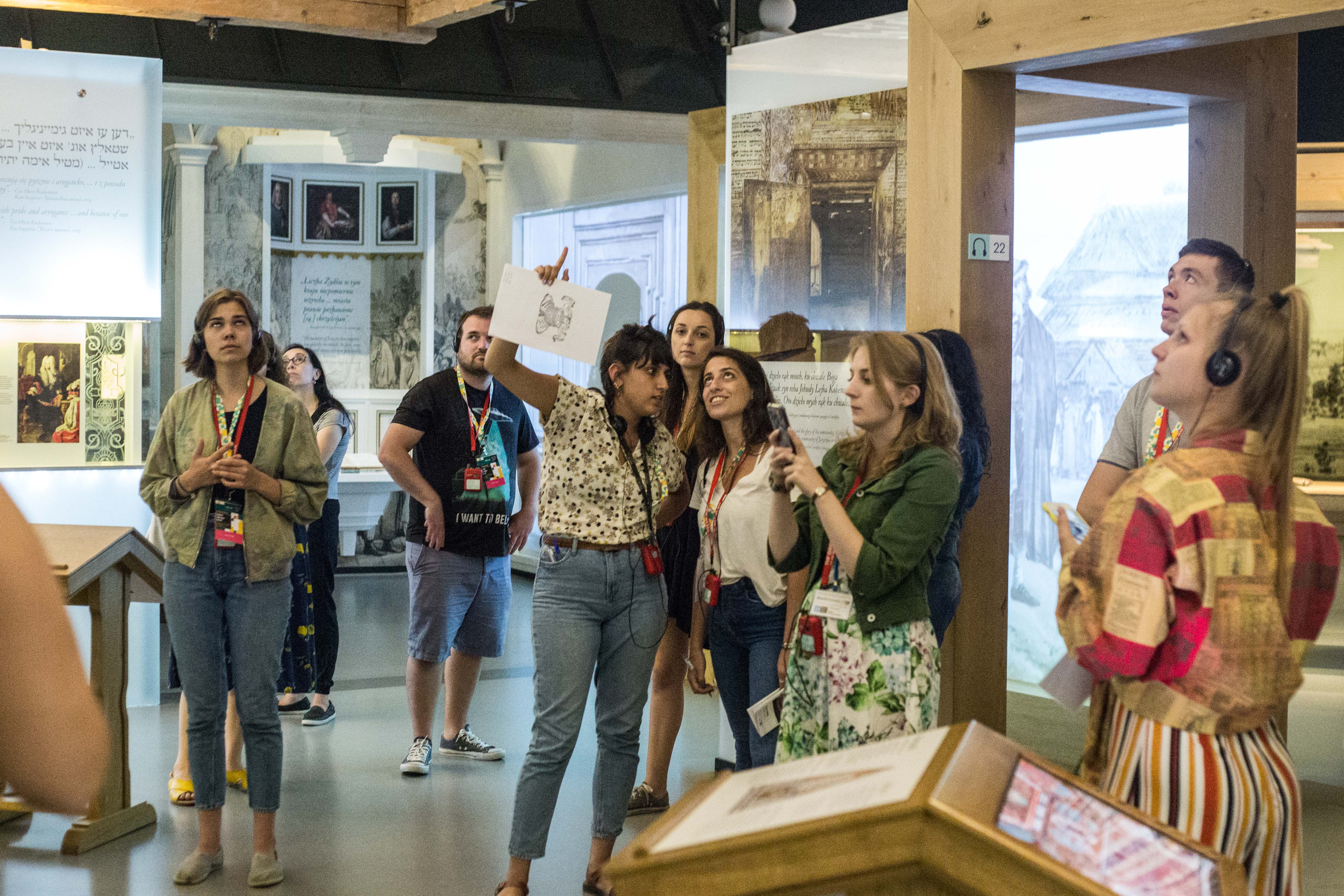 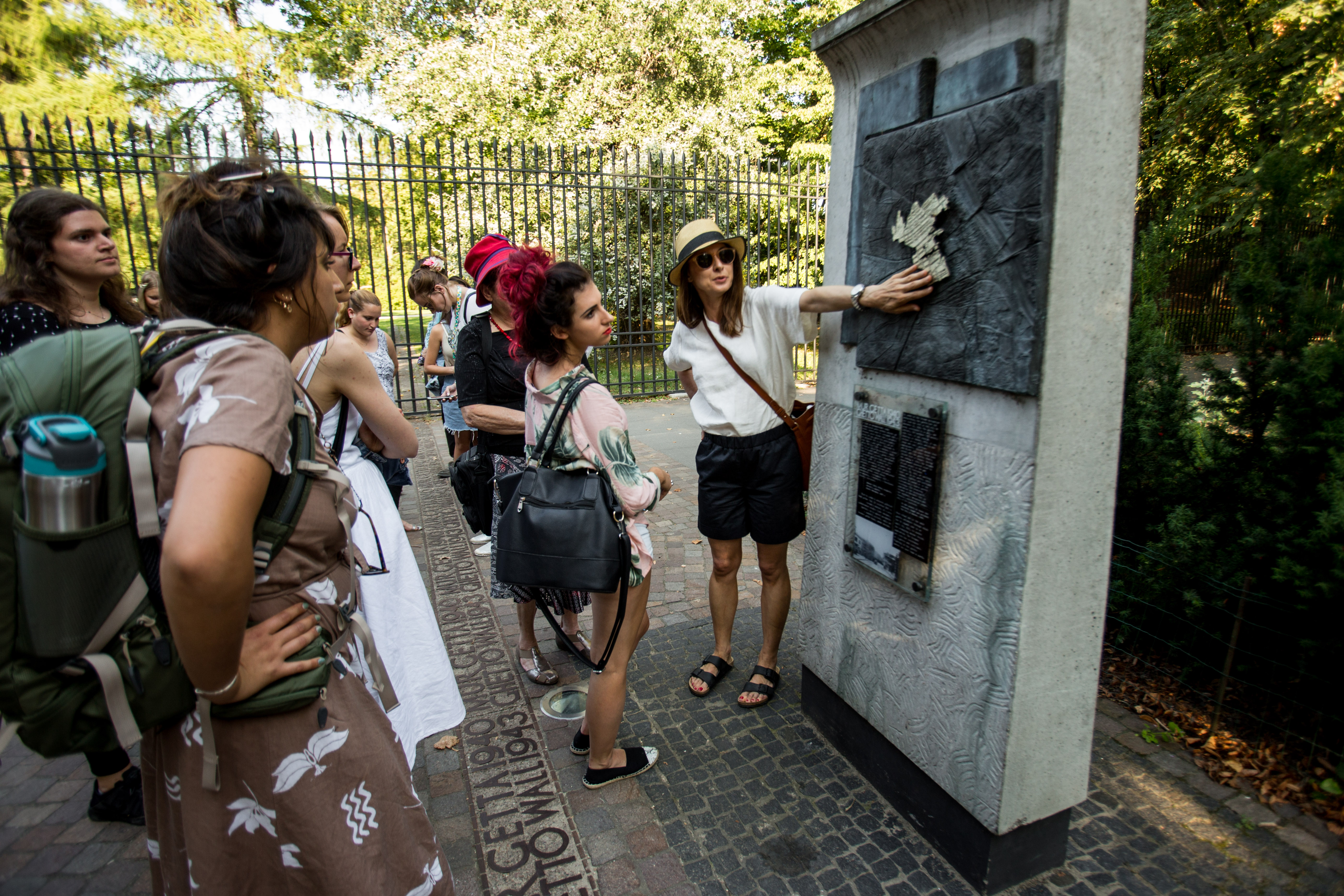 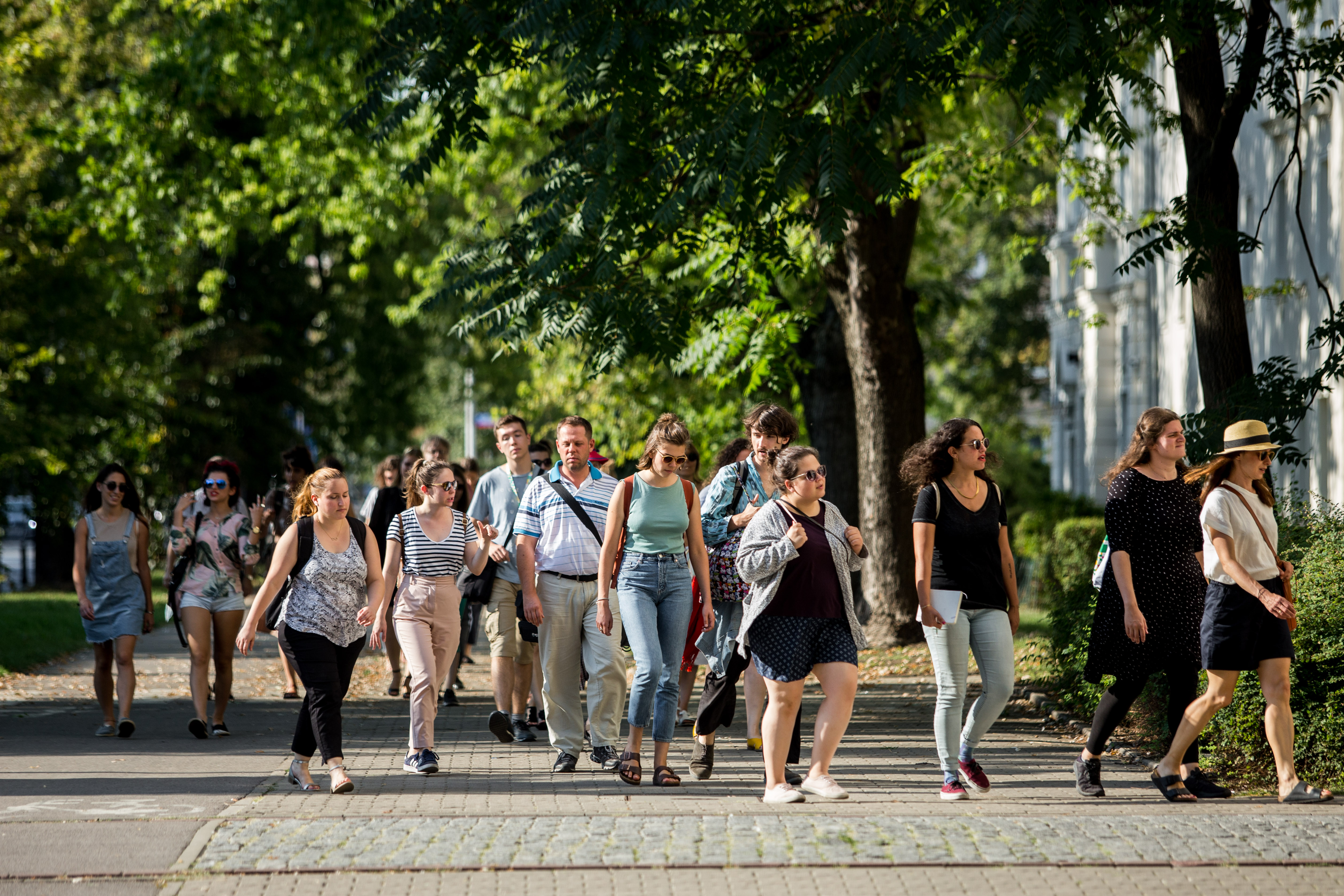 The 5th edition of the POLIN Meeting Point Summer School took place between 19 August and 1 September 2020. Gdynia-Tel Aviv temporary exhibition inspired us to tackle the subject of Polish Jews emigrating to Palestine, the United States, Germany and South America as this edition’s leading theme.

We invited students and university graduates from Israel, Poland, Germany and Ukraine to participate in this intensive two-week program and to discuss one of the most interesting chapters in Jewish history - on one hand full of hope for a better future, on the other abound in disillusions and family tragedies.

The PMP participants discovered the reasons behind Jews leaving their home countries and got acquainted with the places they chose as their destinations. They learnt what the emigrants took with them, how they settled in their new homes, what were their ties with the old countries, and, finally, how they contributed to the development of their new homelands. We determined how the emigration waves affected cultural and social transformations that were taking place in the diaspora. We also analysed life stories of Jewish emigrants, focusing on the complex nature of their choices.

POLIN Meeting POINT offered a perfect opportunity to confront one’s opinions against the perspective of their peers from other countries in a safe, open atmosphere. The participants stressed that the Summer School allowed them to develop their intercultural and linguistic skills and that they formed new friendships.

Watch the film summing up the PMP 5th edition >>

The Summer School was also an occasion to get acquainted with the POLIN Museum core exhibition and to learn more about the planned temporary exhibition Gdynia-Tel Aviv which opened to the public soon after the program had ended.

See the program of the 5th edition of POLIN Meeting Point >> >>

Realization of the project was made possible thanks to the support of the Nissenbaum Family Foundation and the Association of the Jewish Historical Institute.