Report: Visit by the Norwegian classes to Poland – second edition of the project 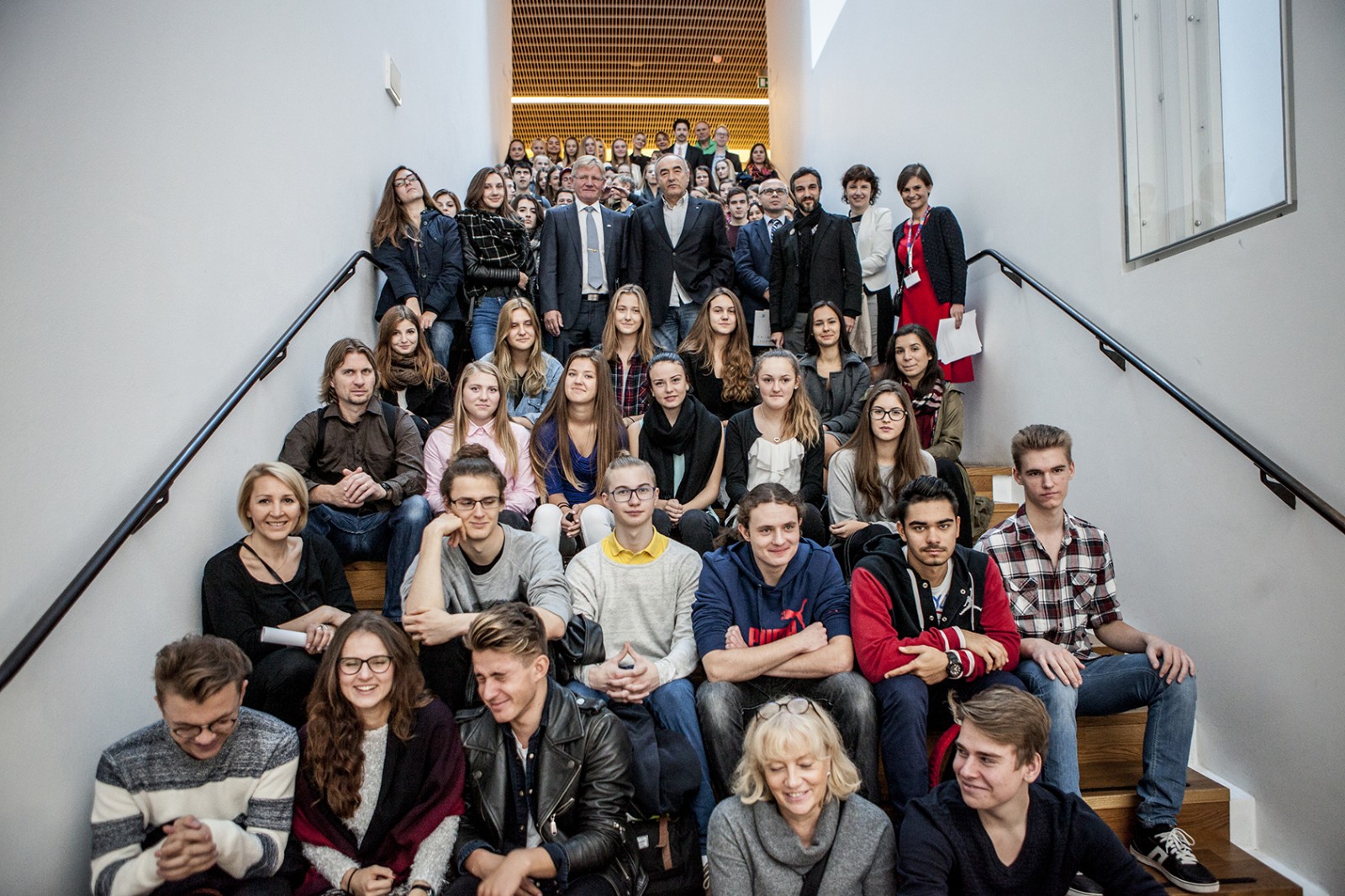 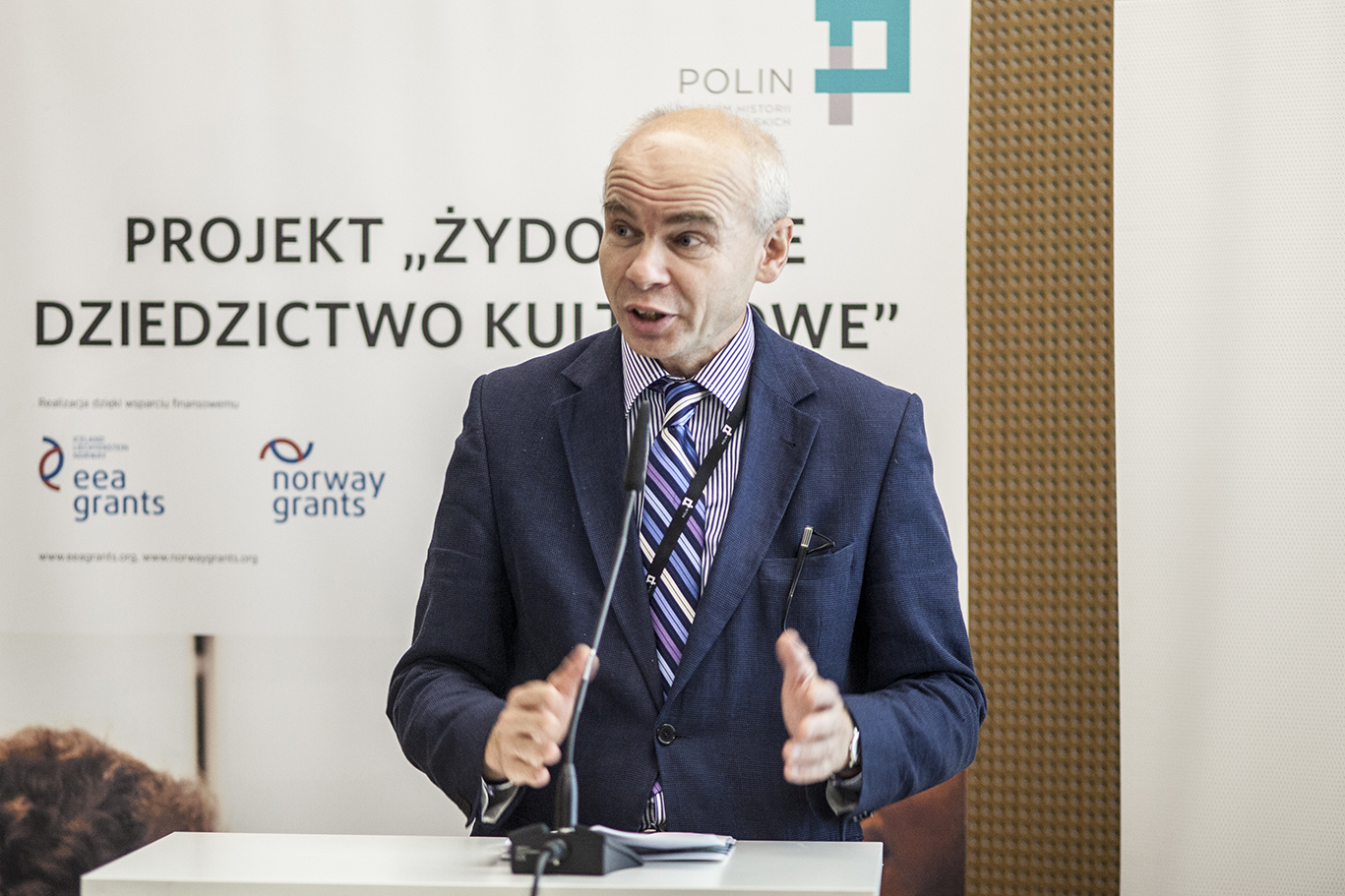 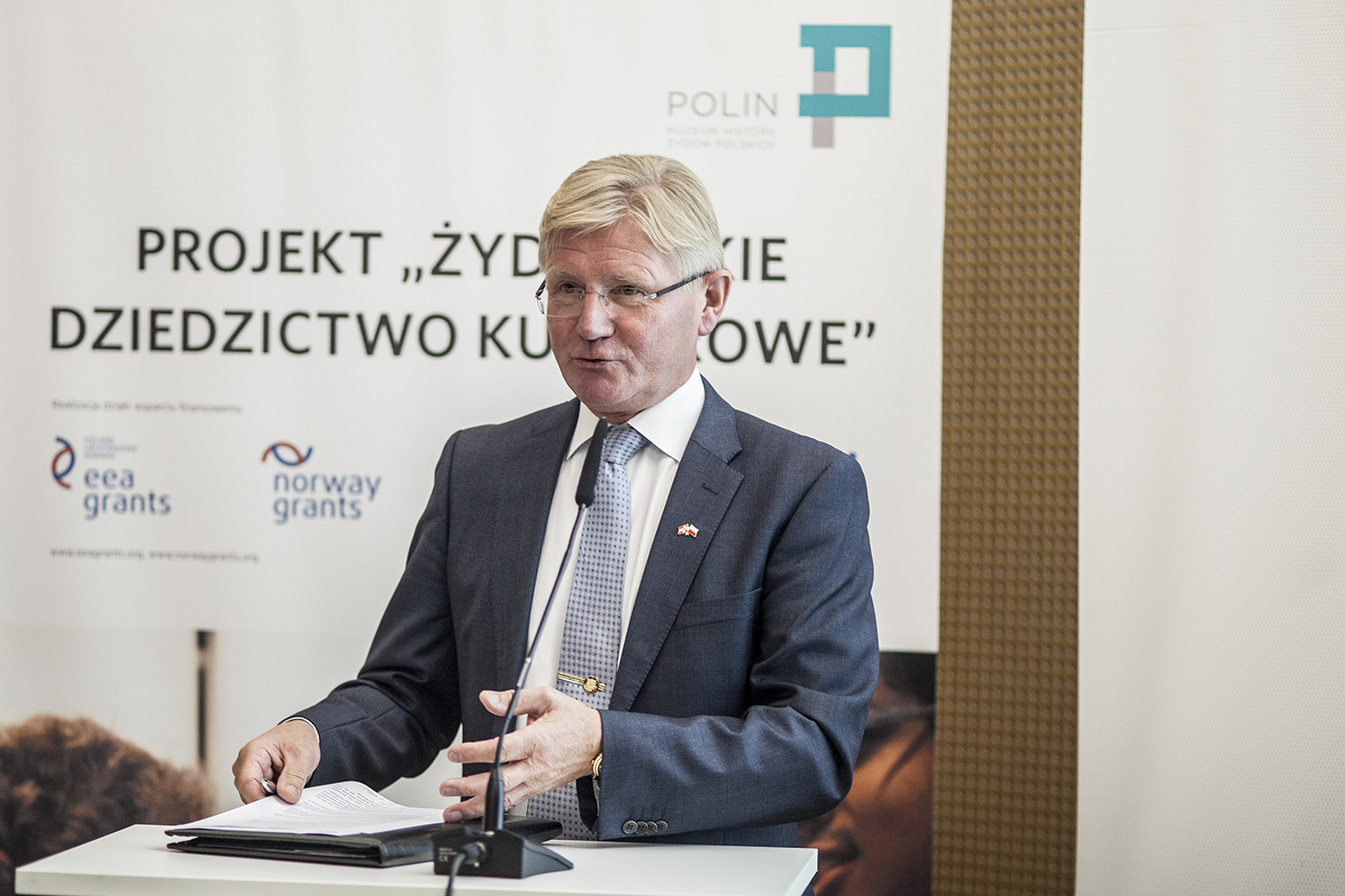 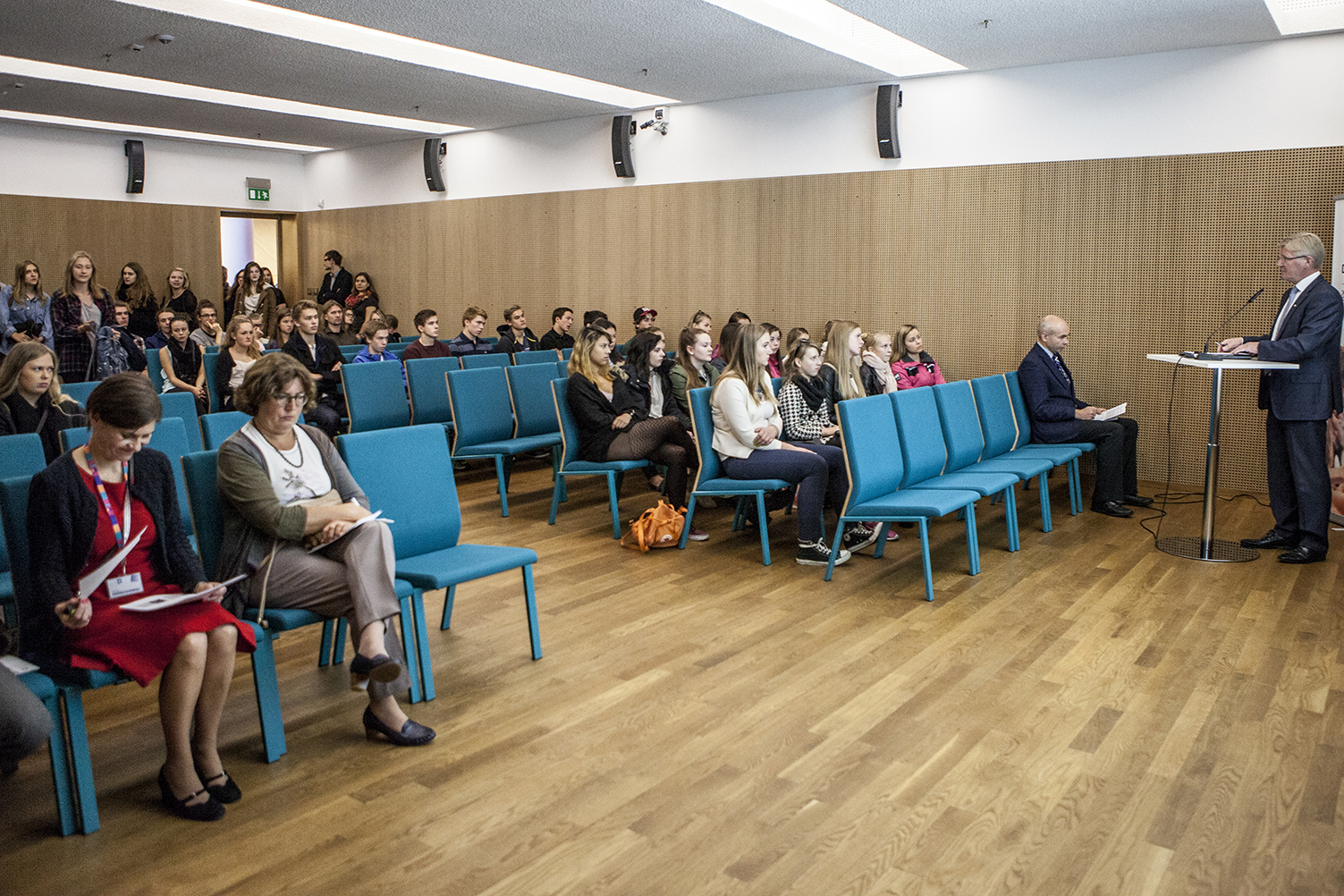 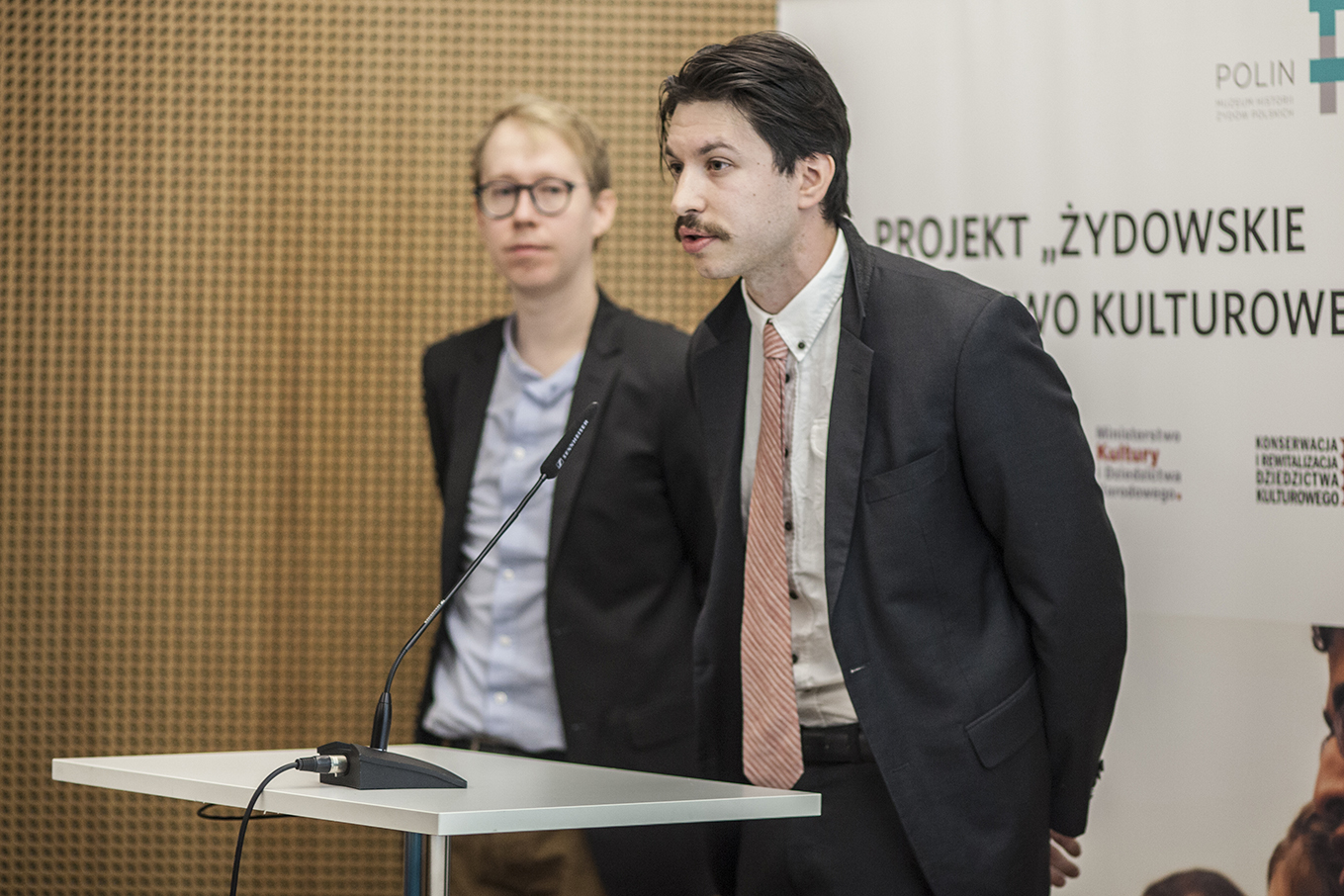 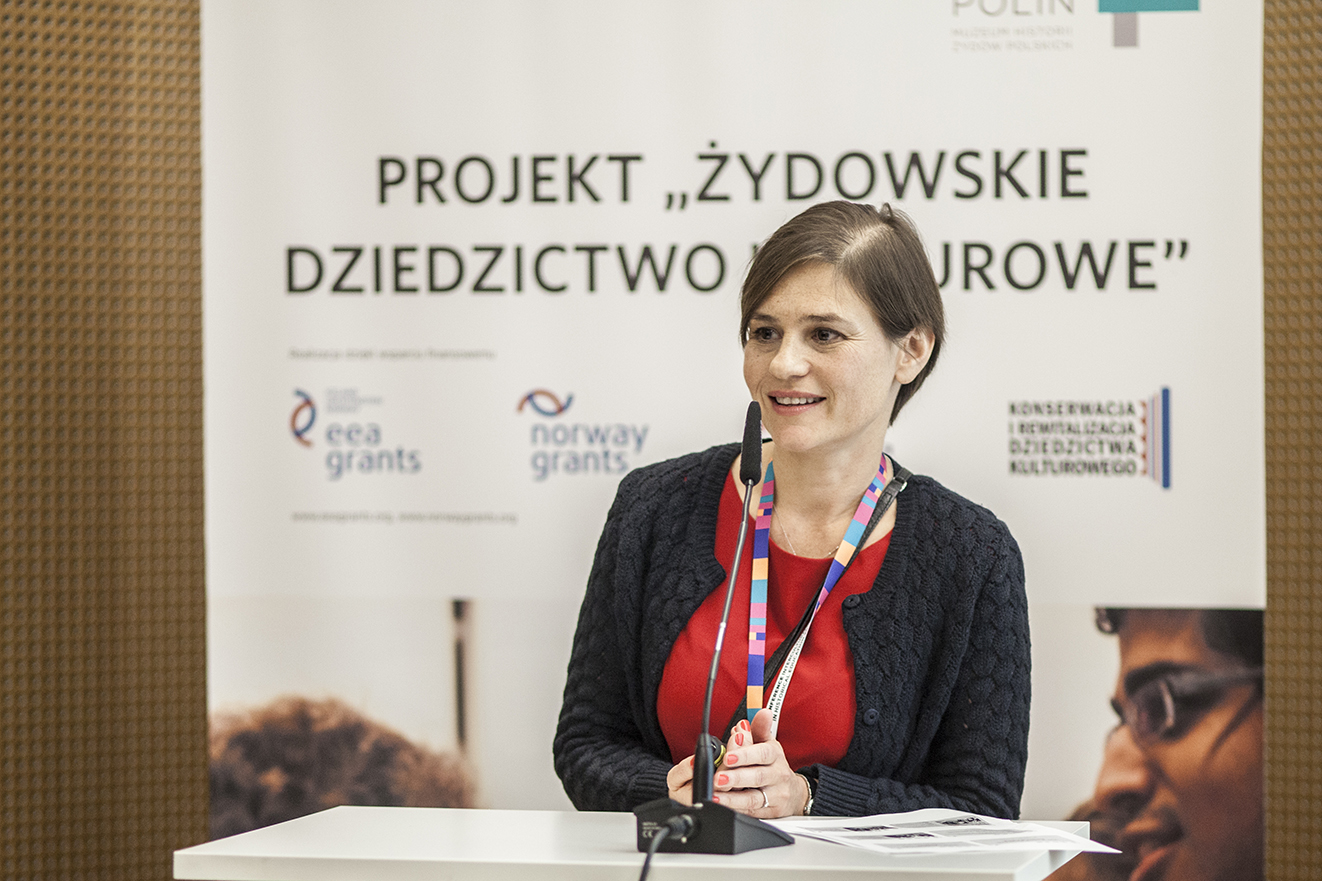 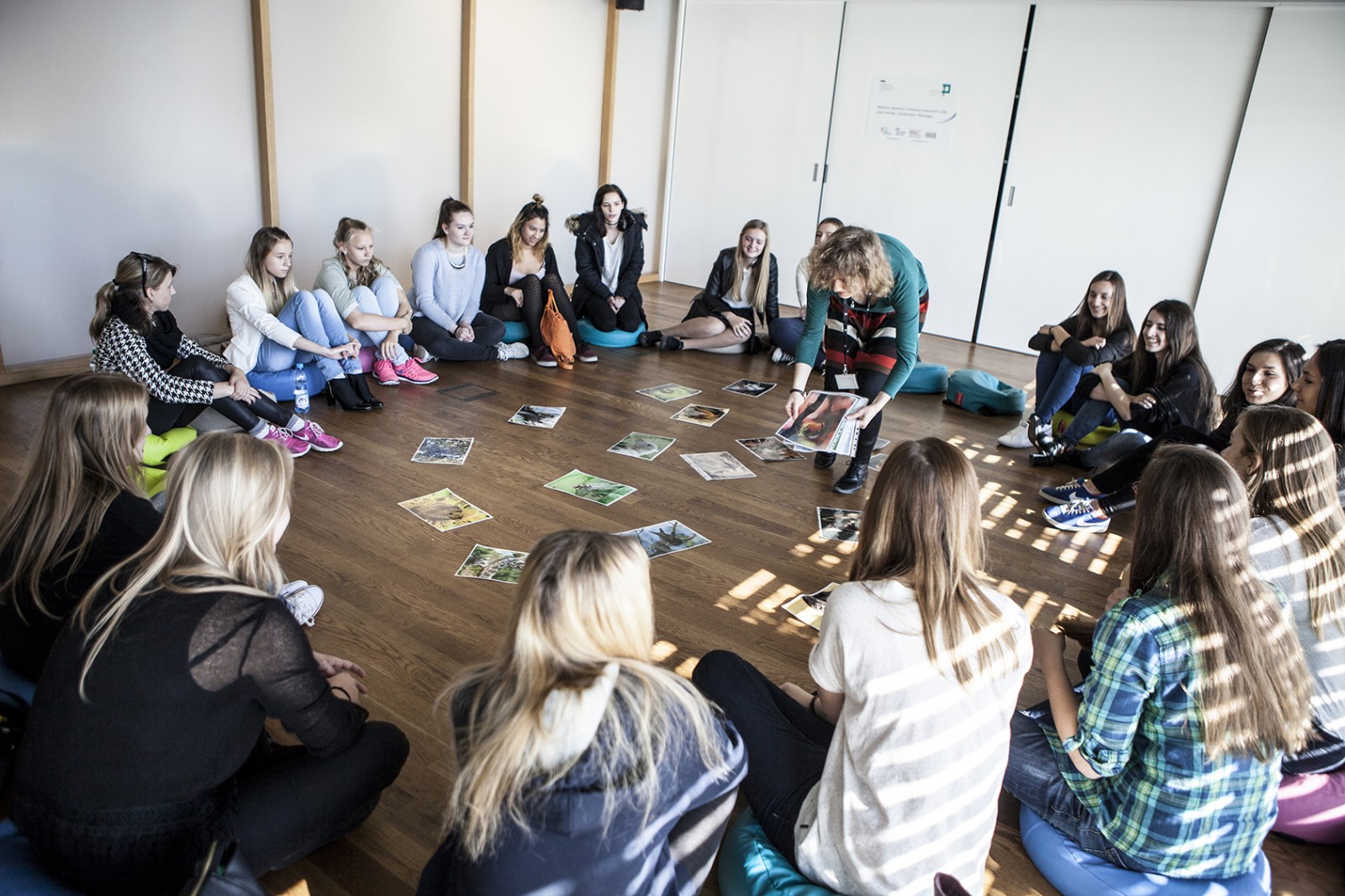 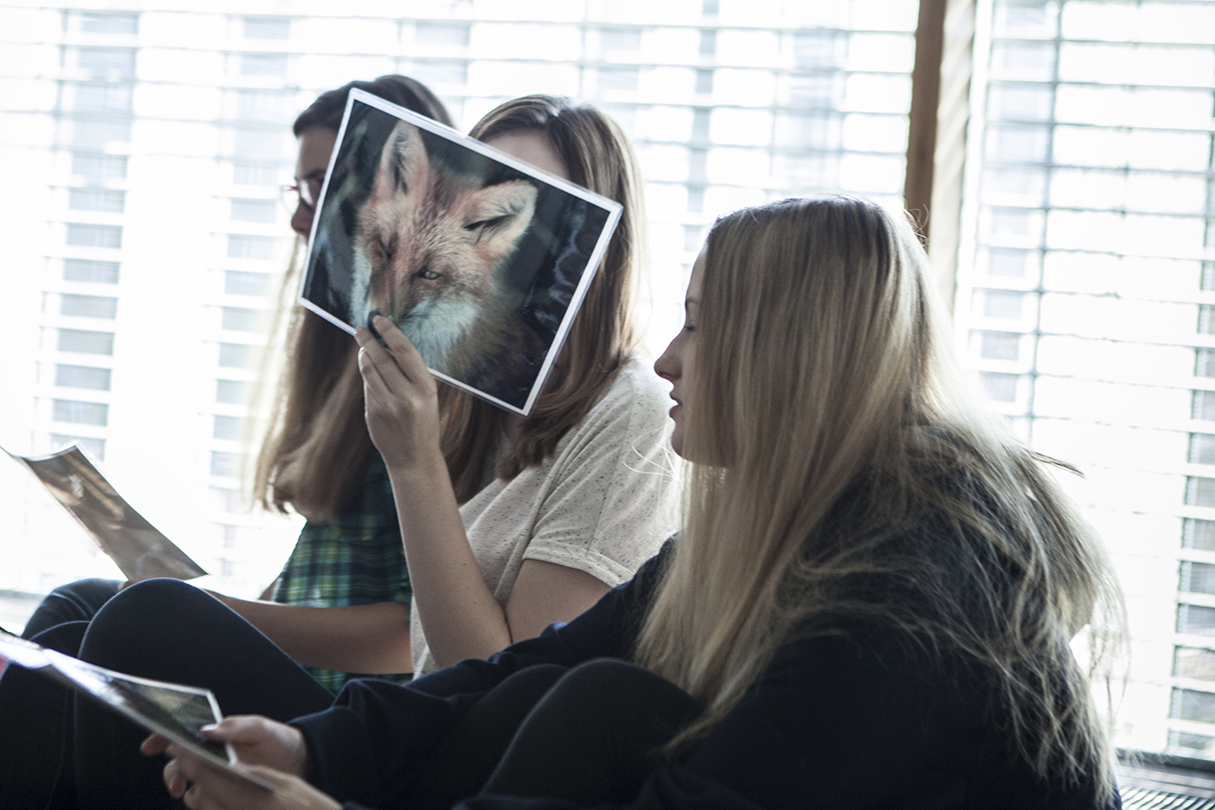 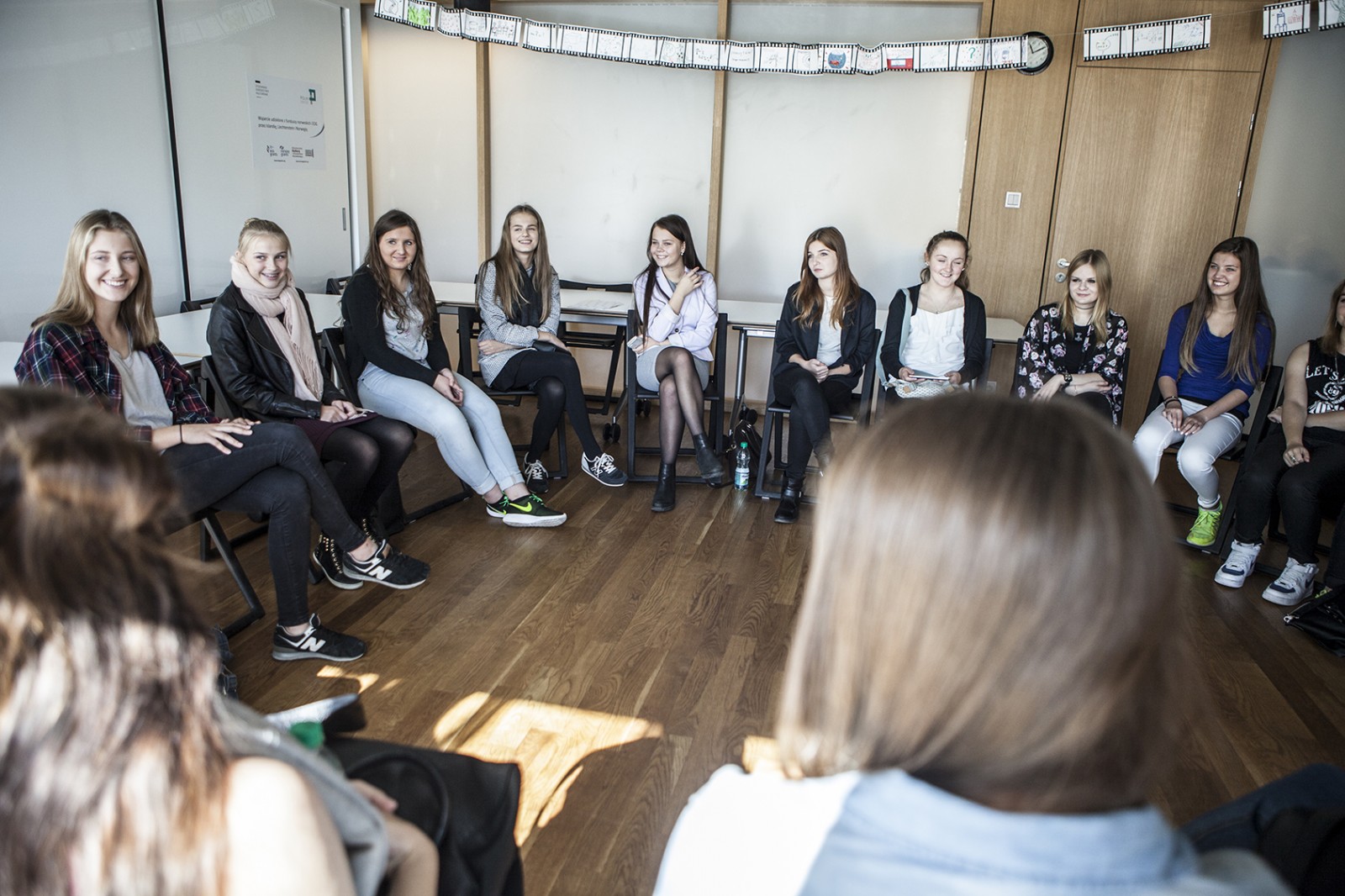 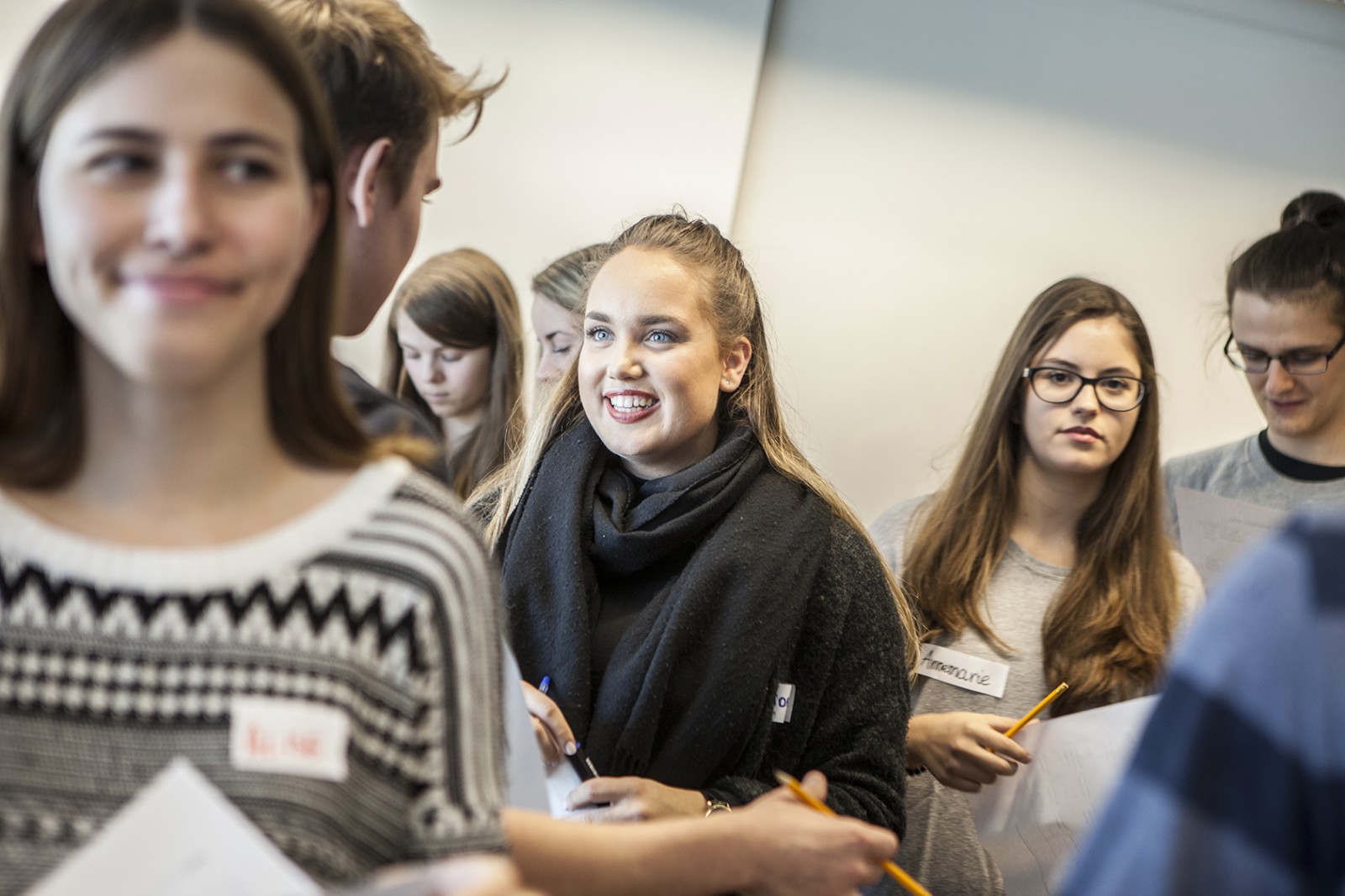 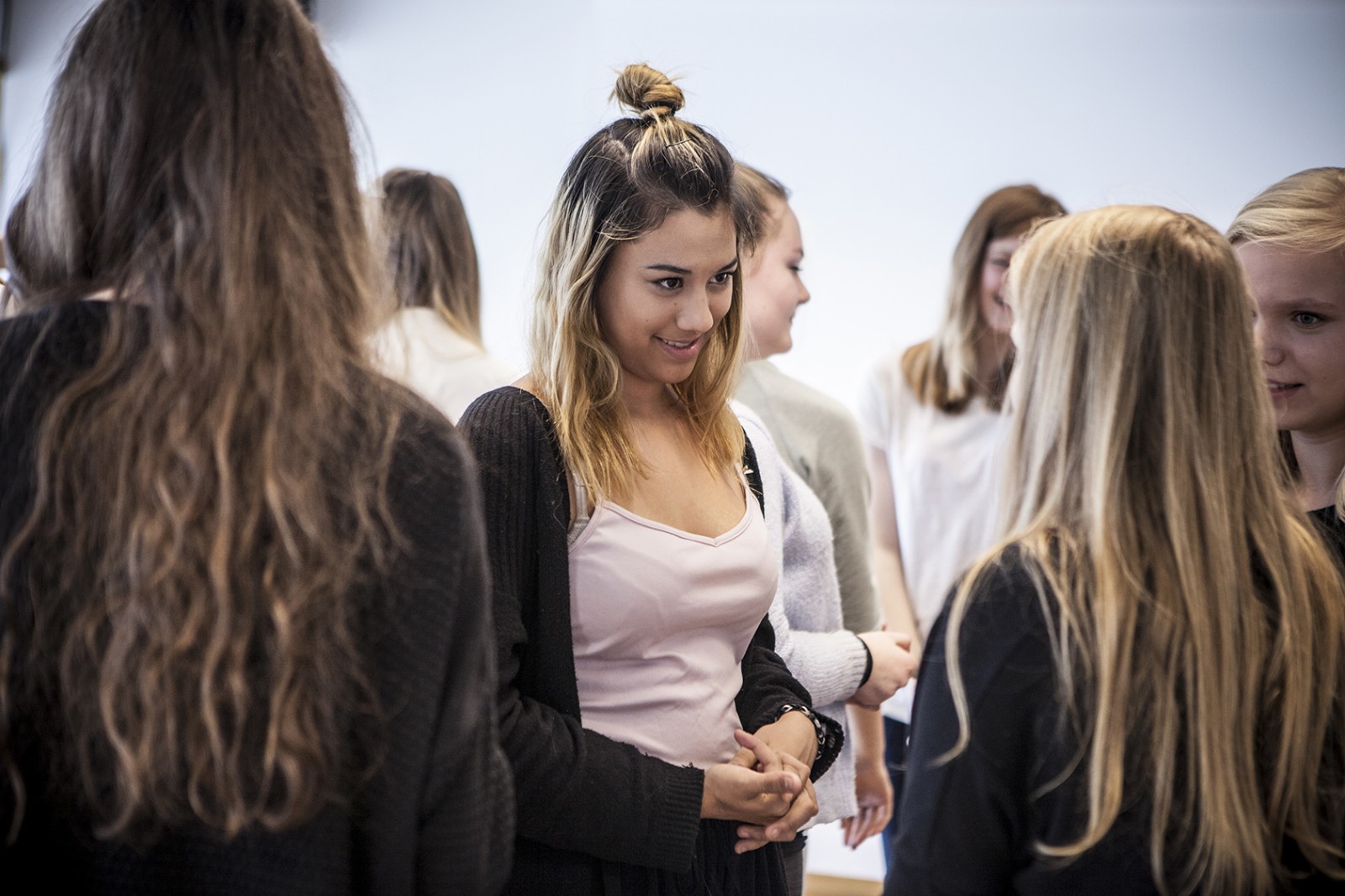 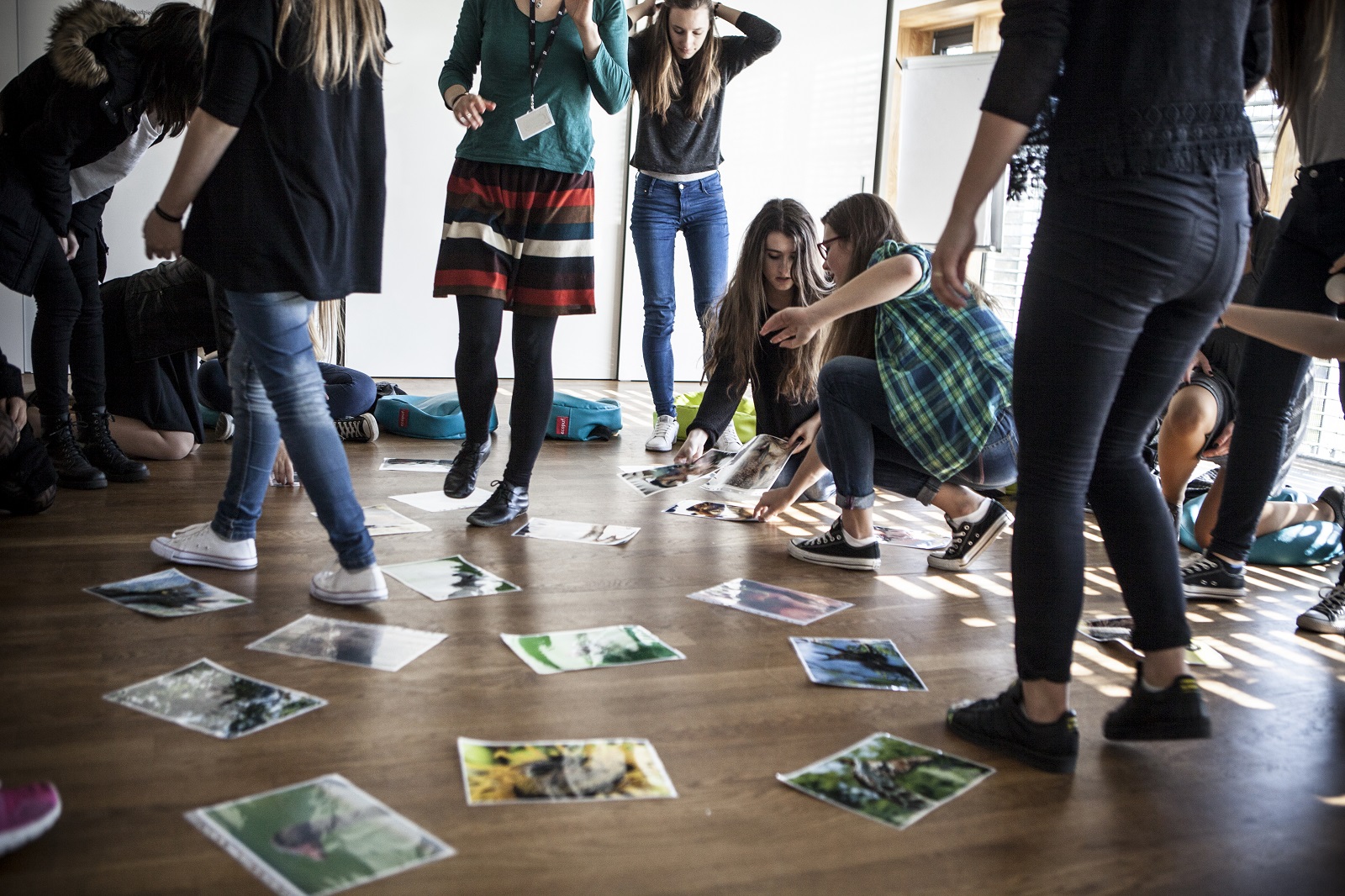 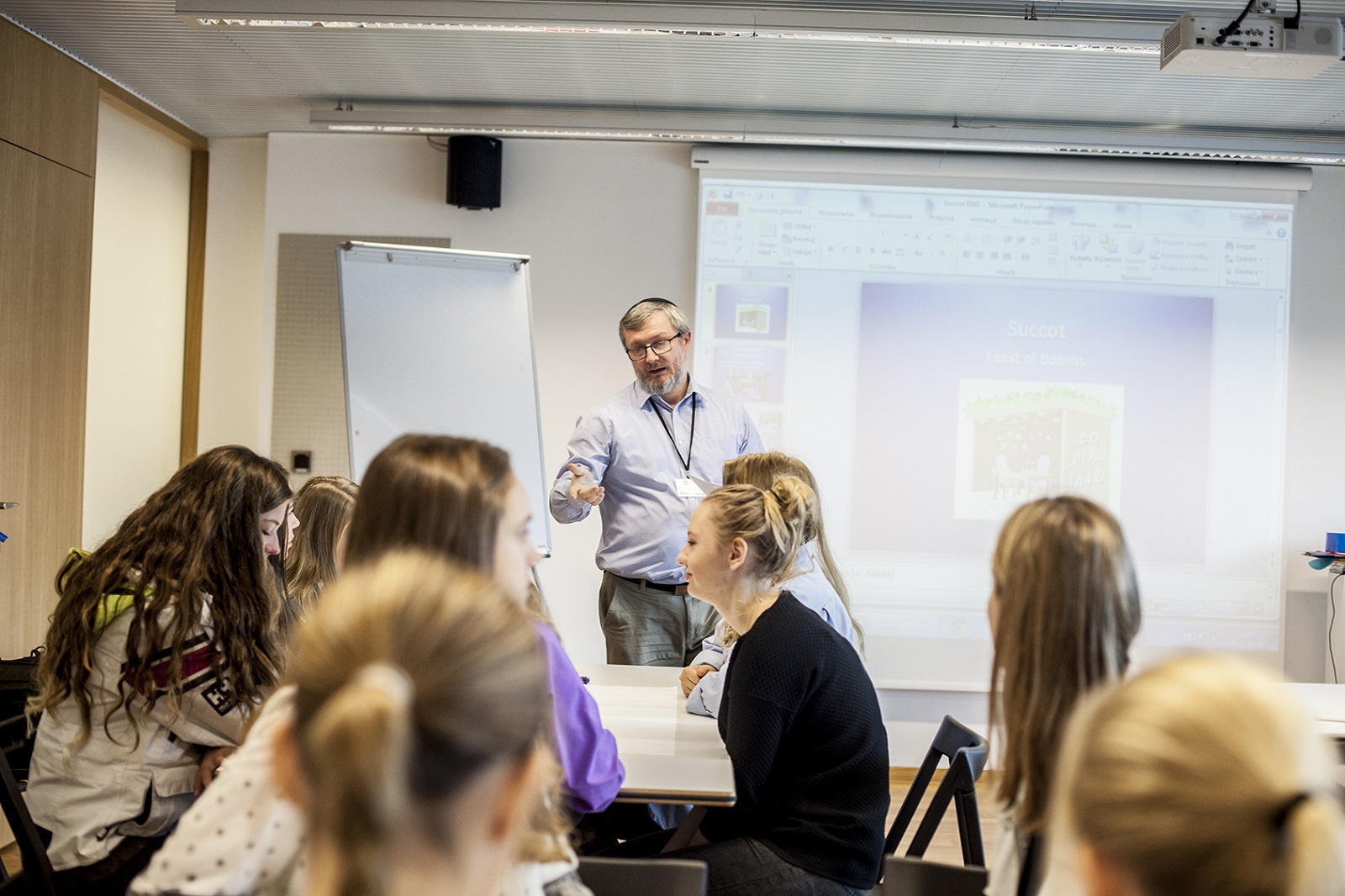 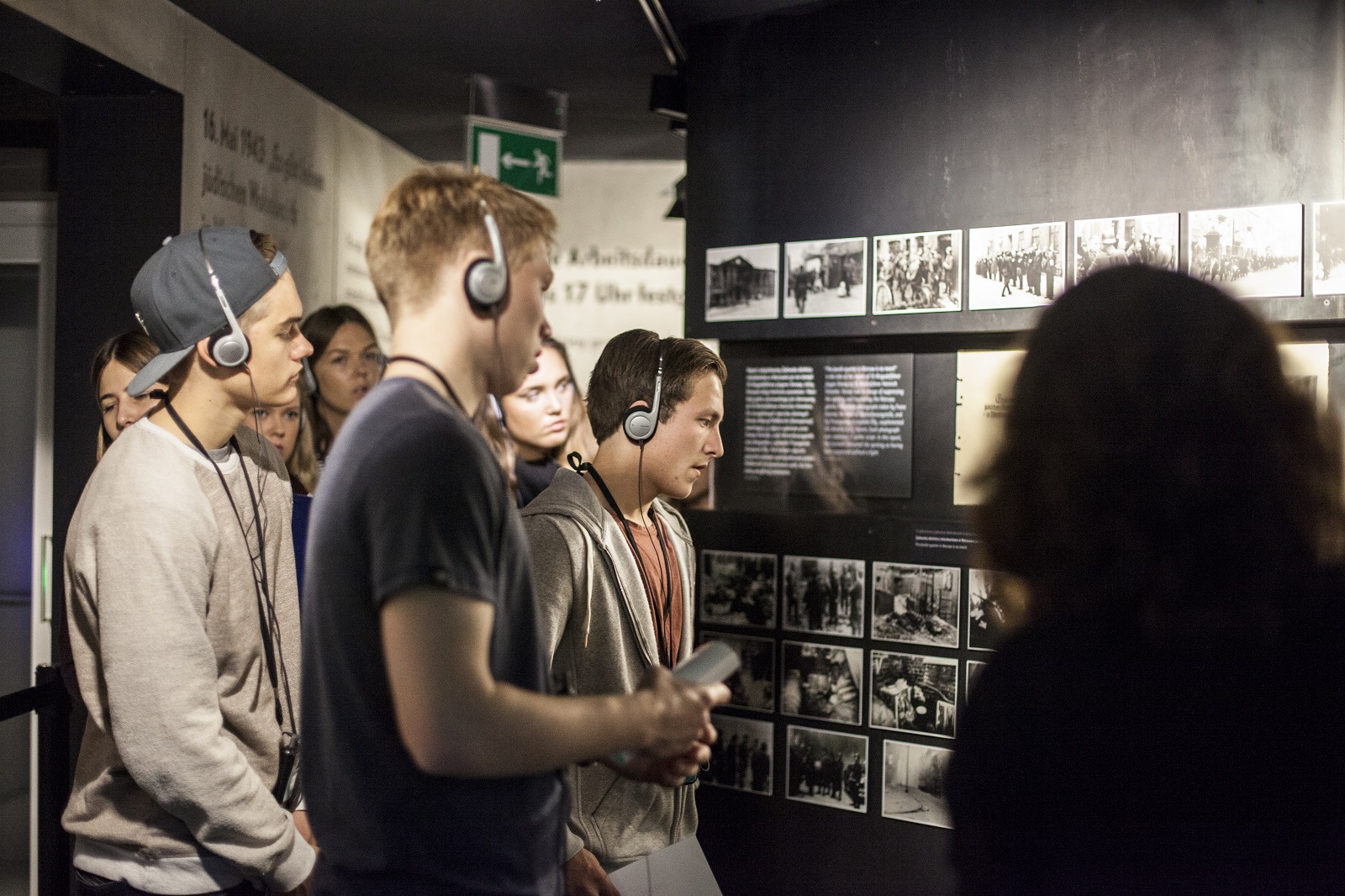 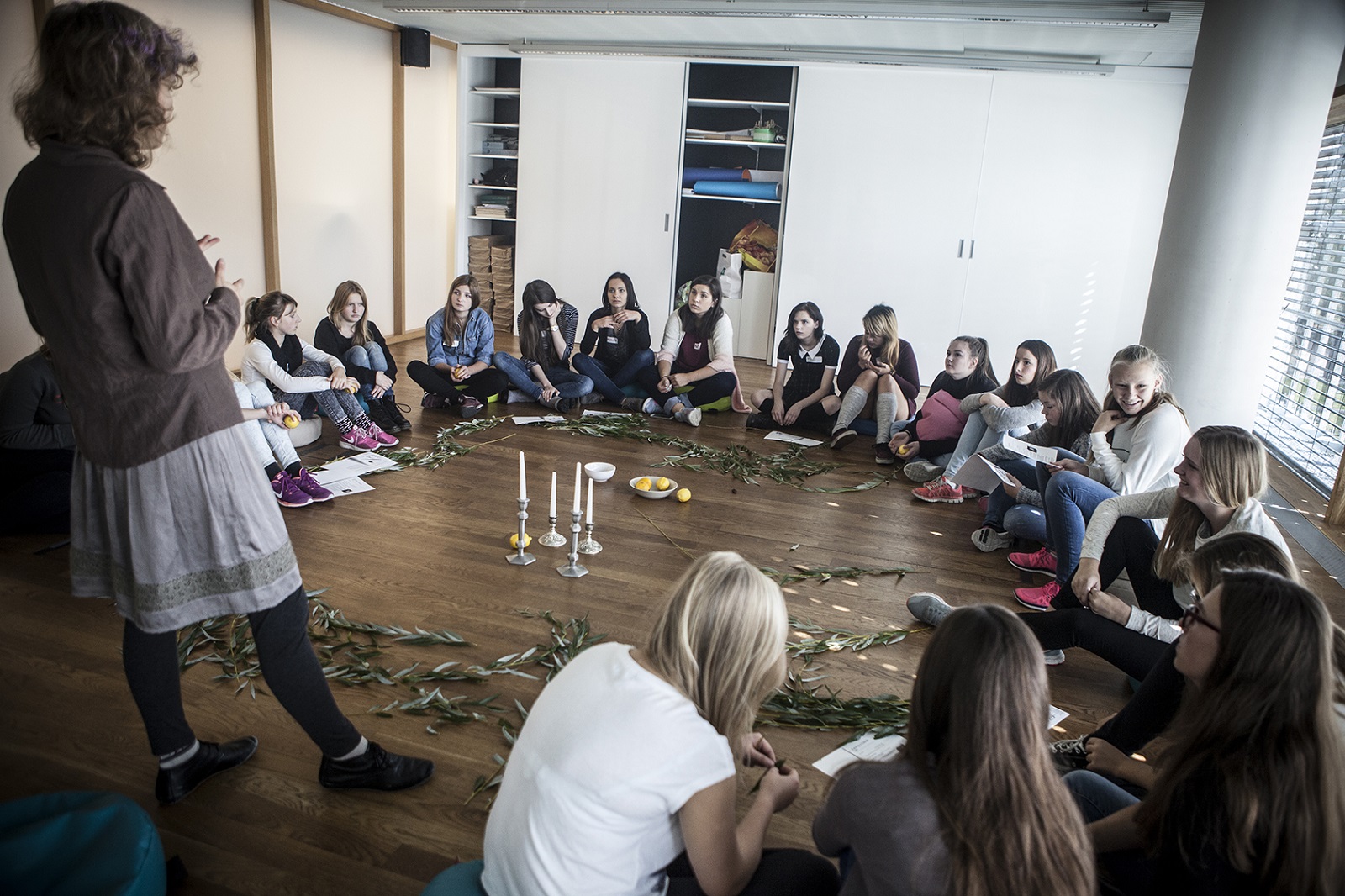 On September 28 - October 2, 2015 the second visit of Norwegian classes to Poland took place. This time, we were visited by 40 students from Norway - representatives of schools in Levanger and Lundamo. In getting to know our country and culture and the history of Polish Jews they were accompanied by their Polish peers. The project was attended by students from the “Polish Educational Society” Secondary School in Minsk Mazowiecki and from “American Airmen” Private High School Nr. 43.

The program began with a meeting between the students and the Ambassador of Norway Karsten Klepsvik, representatives of the Ministry of Culture and National Heritage’s Department of European Funds -  its director, Karolina Tylus-Sowa, and Jacek Mikuszewski, as well as the director of the museum, Dariusz Stola.

During several days of visits the young people took part in workshops devoted to the culture and history of Polish Jews, they visited the core exhibition of the Museum of the History of Polish Jews, the Museum of Armed Struggle and Martyrology in Treblinka, and the Museum of the Minsk Region. The Norwegian students also visited the school of their peers, where they studied the Polish language. During their visit to Minsk Mazowiecki they also had the opportunity to meet with the mayor of the city, Marcin Jakubowski, and also the deputy mayor Krzysztof Plochocki.

The educational program for schools is held under the patronage