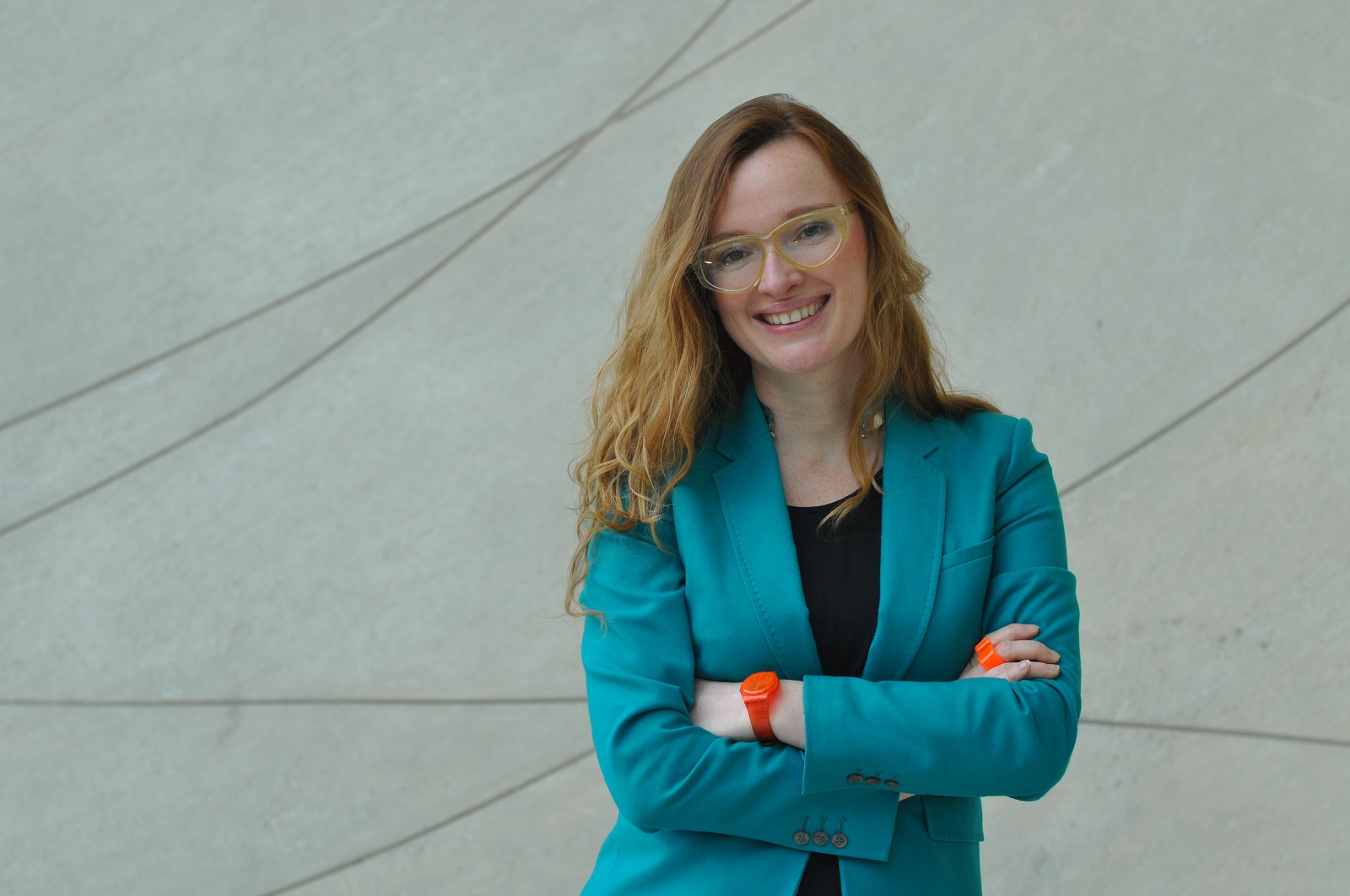 Natalia Romik is a Ph.D. candidate at the Bartlett School of Architecture, University College London, UK. Her doctoral project is entitled Post-Jewish architecture of memory within former Eastern European shtetls. Natalia Romik holds an MA from the University of Warsaw. She has published several articles on Jewish architecture, including Nothing is going to change? Adaptation of the Jewish Pre-Burial House in Gliwice in the Journal for Eastern European Jewish Affairs (August 2015).

Natalia is the author of many performances, installations and exhibitions, such as: Zamenhof Birthday, Shtetl Signboard, Virtual Economic Zone, JAD – Post-Jewish Architecture in Silesia, Nomadic Shtetl Archive. Together with the Nizio Design International, she worked on a design of the core  exhibition of POLIN Museum of the History of Polish Jews, contributing mainly to the Encounters with Modernity gallery. In 2013, she established “Senna” architectural collective, in which she works on architectural interventions and museum displays (The Museum of Upper Silesian Jews). In 2014, she was awarded scholarship from the London Arts and Humanities Partnership.

During her four-month GEOP Research Fellowship, Natalia Romik will work on her project titled Post-Jewish architecture of memory within former Eastern European shtetls. She will explore the architectural reality of former Jewish towns and try to fill in gaps in public knowledge about Polish Jews’ legacy on a local level. The main outcome of her research will be to create a design method for reusing abandoned Jewish architecture, enhancing social cohesion and stimulating urban regeneration while facilitating social processes of remembrance and reconciliation. During her fellowship, Natalia will focus on the Yizkor Books (Memorial Books of East European Jewish Communities ), especially on  memory maps of former shtetles. Her research project will contribute to the development of the Nomadic Shtetl Archive which tests new design methods aimed at activating archival research while generating knowledge on the urban aspects of former shtetls, their present condition and social imagination related to the void left by the Jewish population that is no more.

Natalia Romik will be in residence at POLIN Museum and the Emanuel Ringelblum Jewish Historical Institute from October 2016 until January 2017.