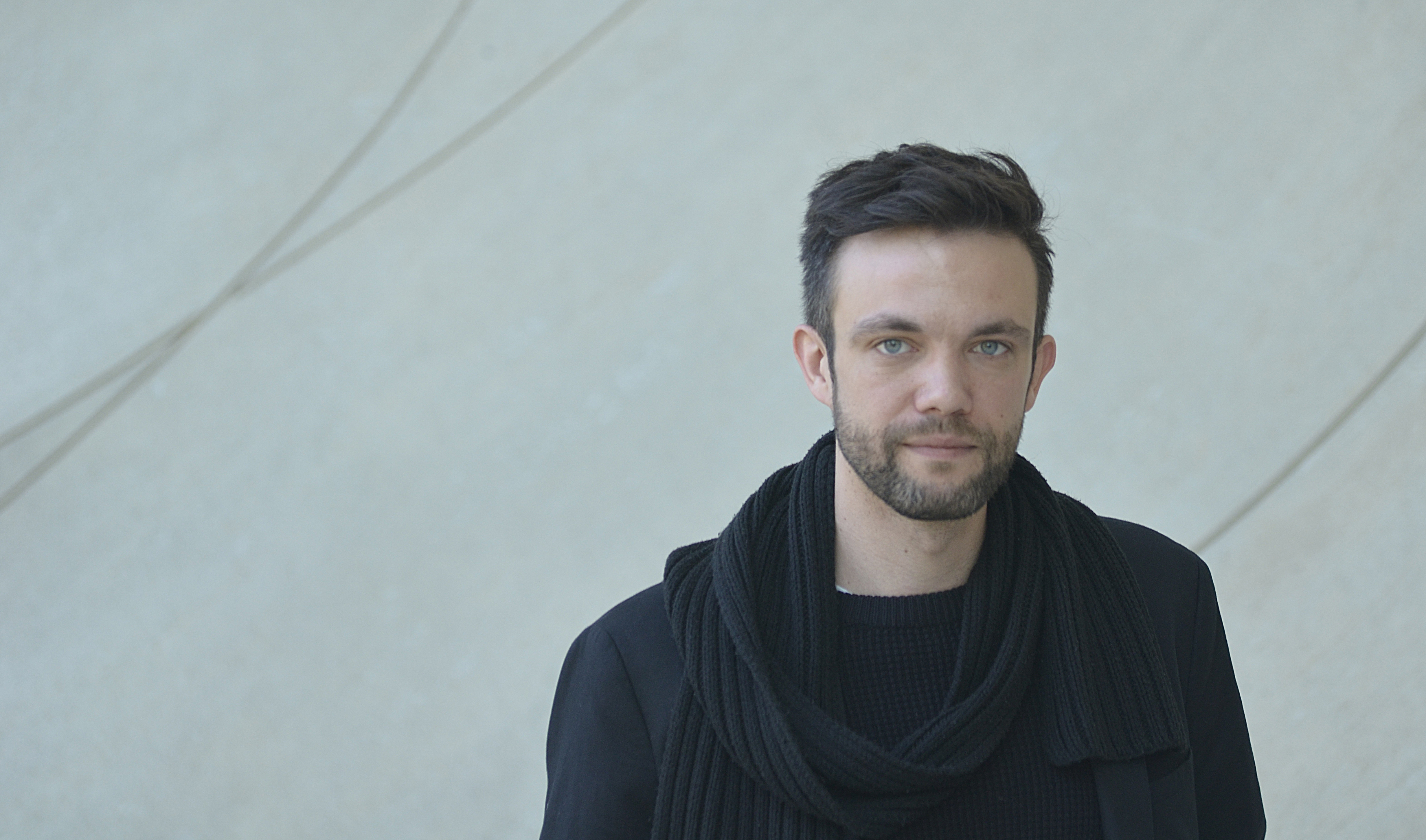 Jan Rybak is a PhD candidate at the Department of History and Civilization of the European University Institute in Florence, Italy. His research focuses on the Zionist movement in East-Central Europe during World War One and its immediate aftermath. The project examines local practices of Zionist activists within the Jewish communities – how they worked to change peoples’ daily lives and how they connected the ‘big’ ideas of the national movement with daily demands, problems, and challenges.

Jan Rybak is also an associated member at the Selma Stern Center for Jewish Studies Berlin-Brandenburg and regularly teaches at the University of Salzburg’s Department of History and Center for Jewish Cultural Studies.

During his GEOP Research Fellowship at POLIN Museum and at the Emanuel Ringelblum Jewish Historical Institute, Jan Rybak will work on his research project entitled “Everyday Zionism in East-Central Europe: Building a Nation in War and Revolution, 1914–1921.” He will be examining the changing relations between Jewish communities, nationalist activists, and the changing state authorities and other political actors during the many far-reaching transformations during World War One, the revolutionary upheavals, the collapse of Empires and the creation of new states, etc. He will analyze how local actors interpreted these developments, formulated their responses, and tried to find a place for themselves within the new order. This research will result in an article and a contribution to the PhD thesis.

Jan Rybak will be in residence at POLIN Museum and the Emanuel Ringelblum Jewish Historical Institute from October to December 2018.