Unique documentation of the zionist youth summer Camps from the time of the second Republic of Poland. Photographs of Marceli Najder 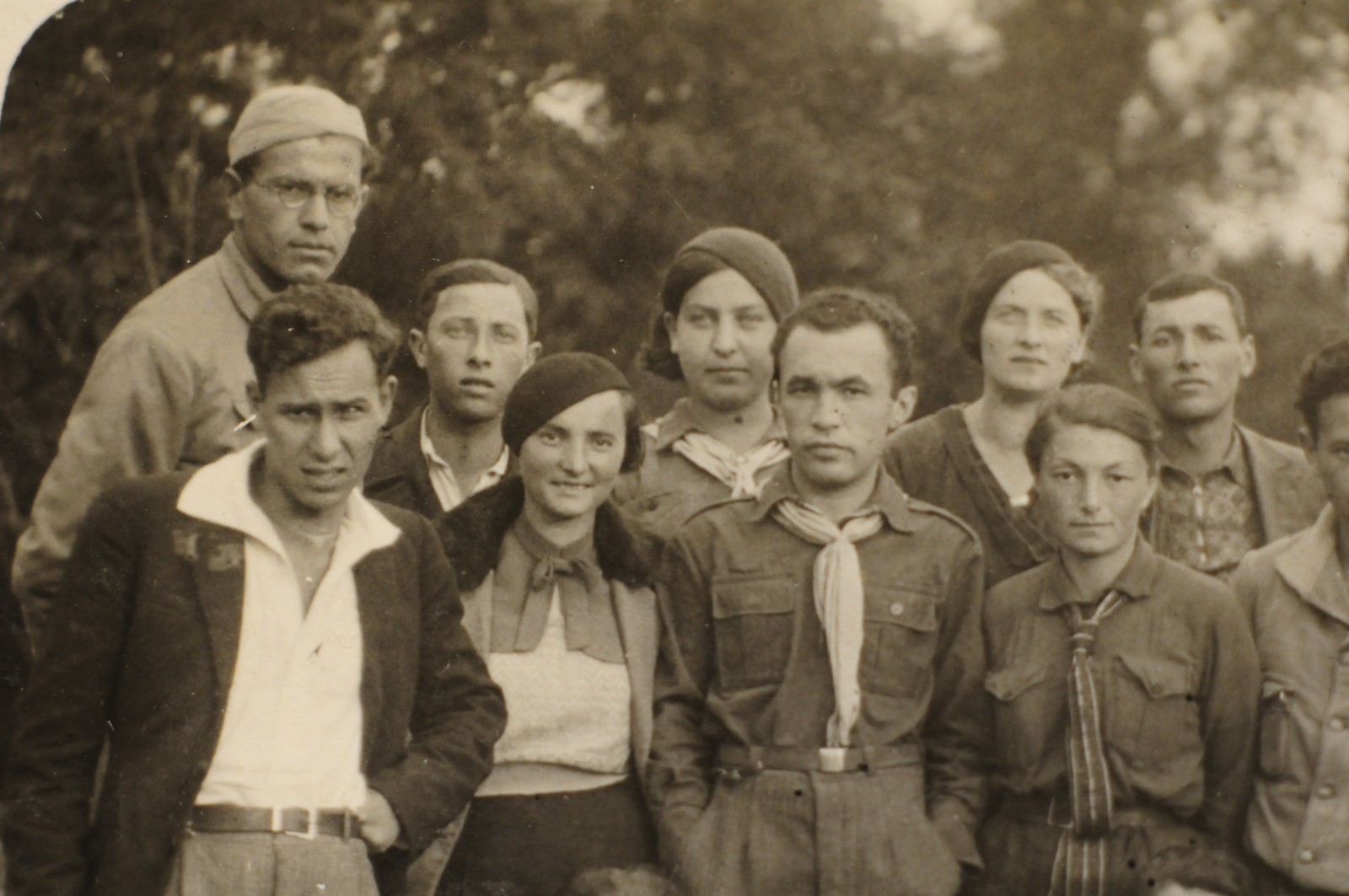 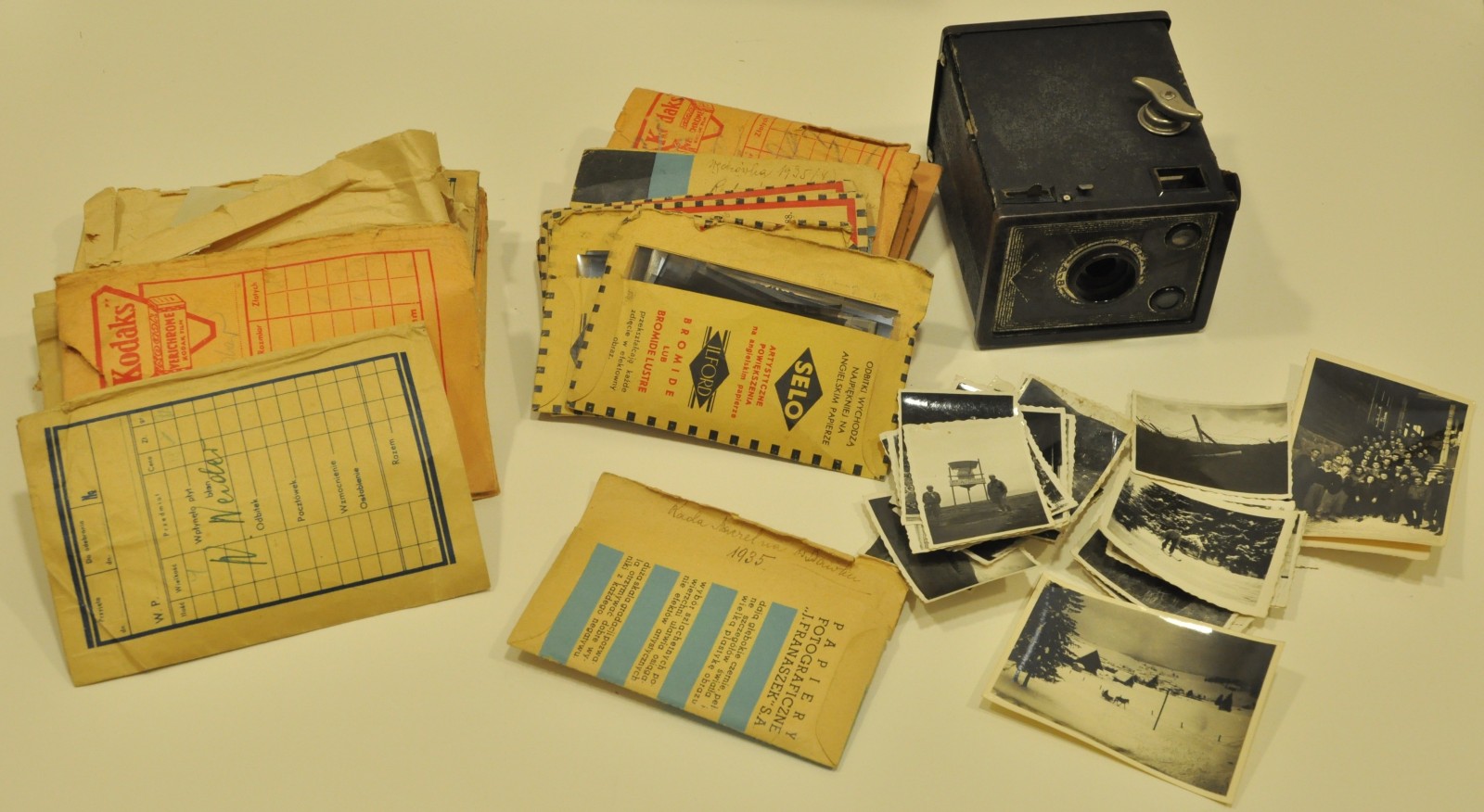 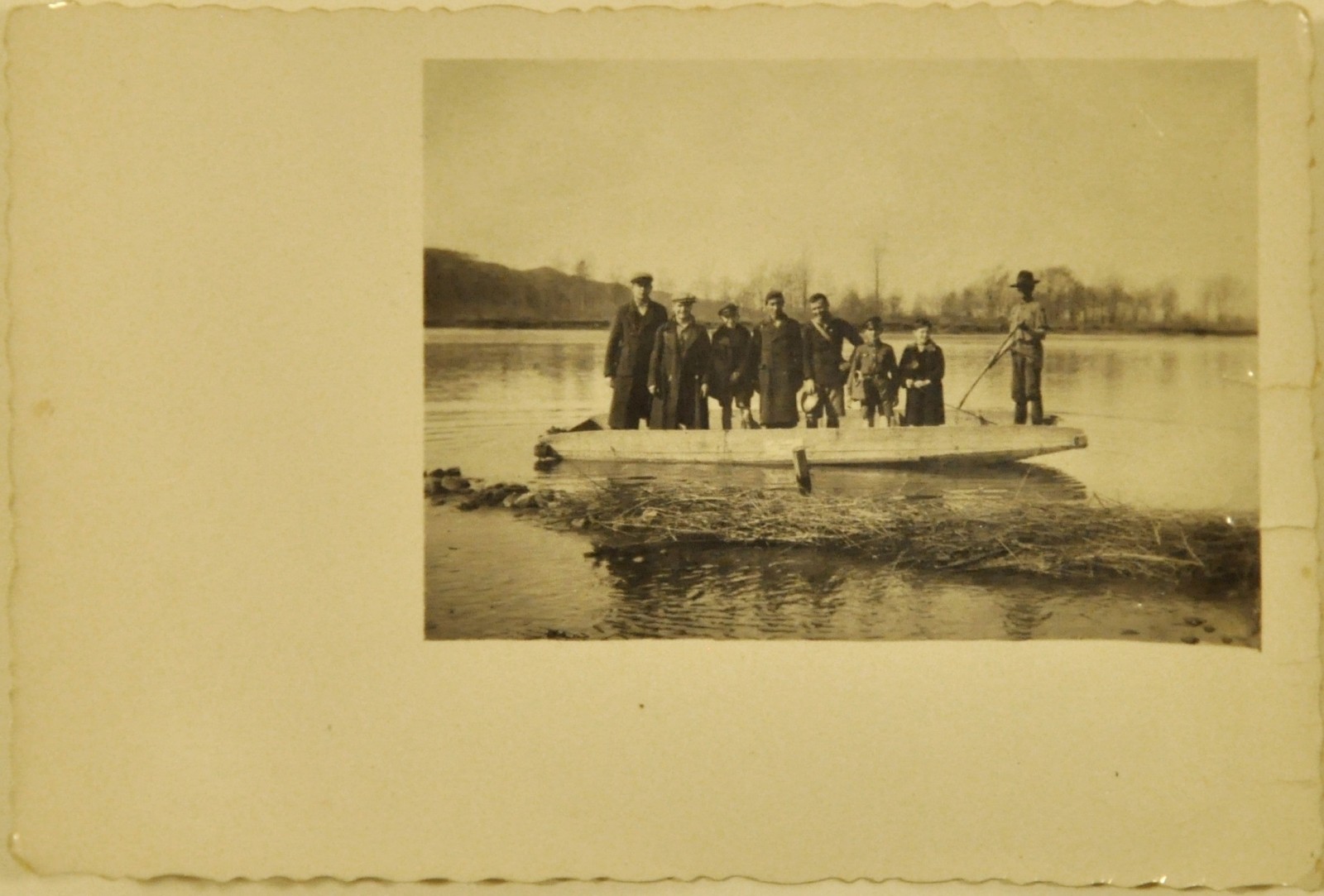 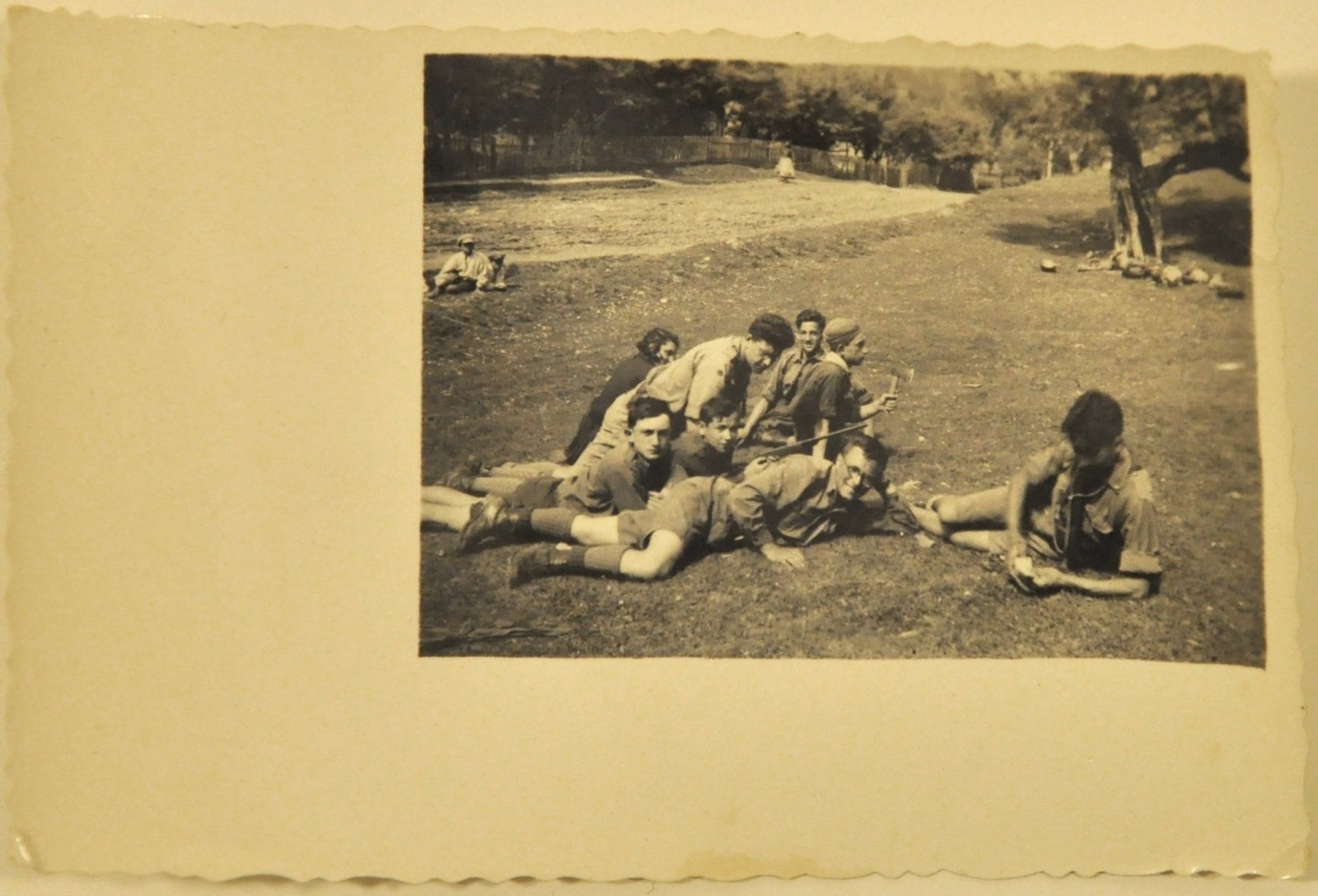 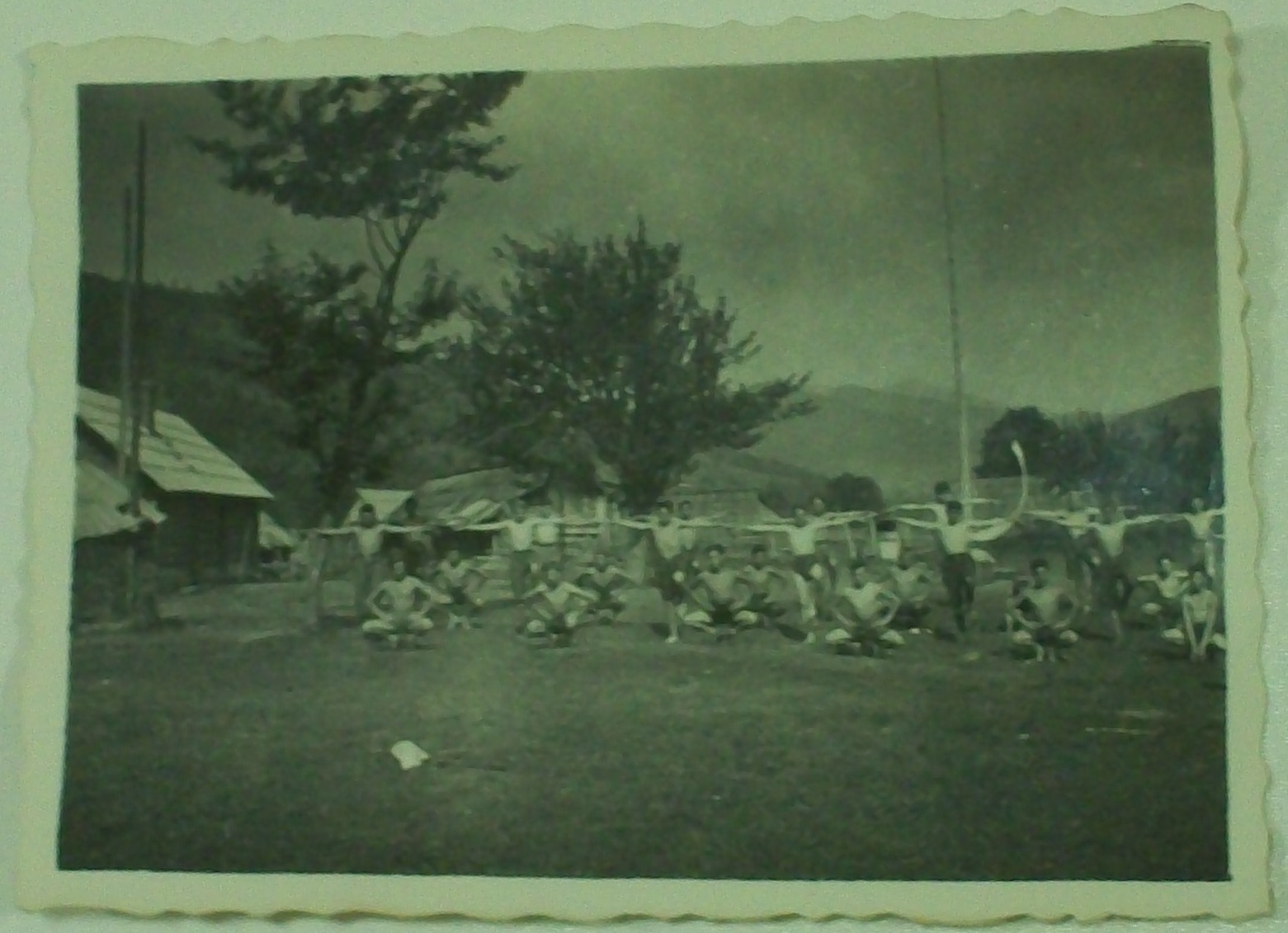 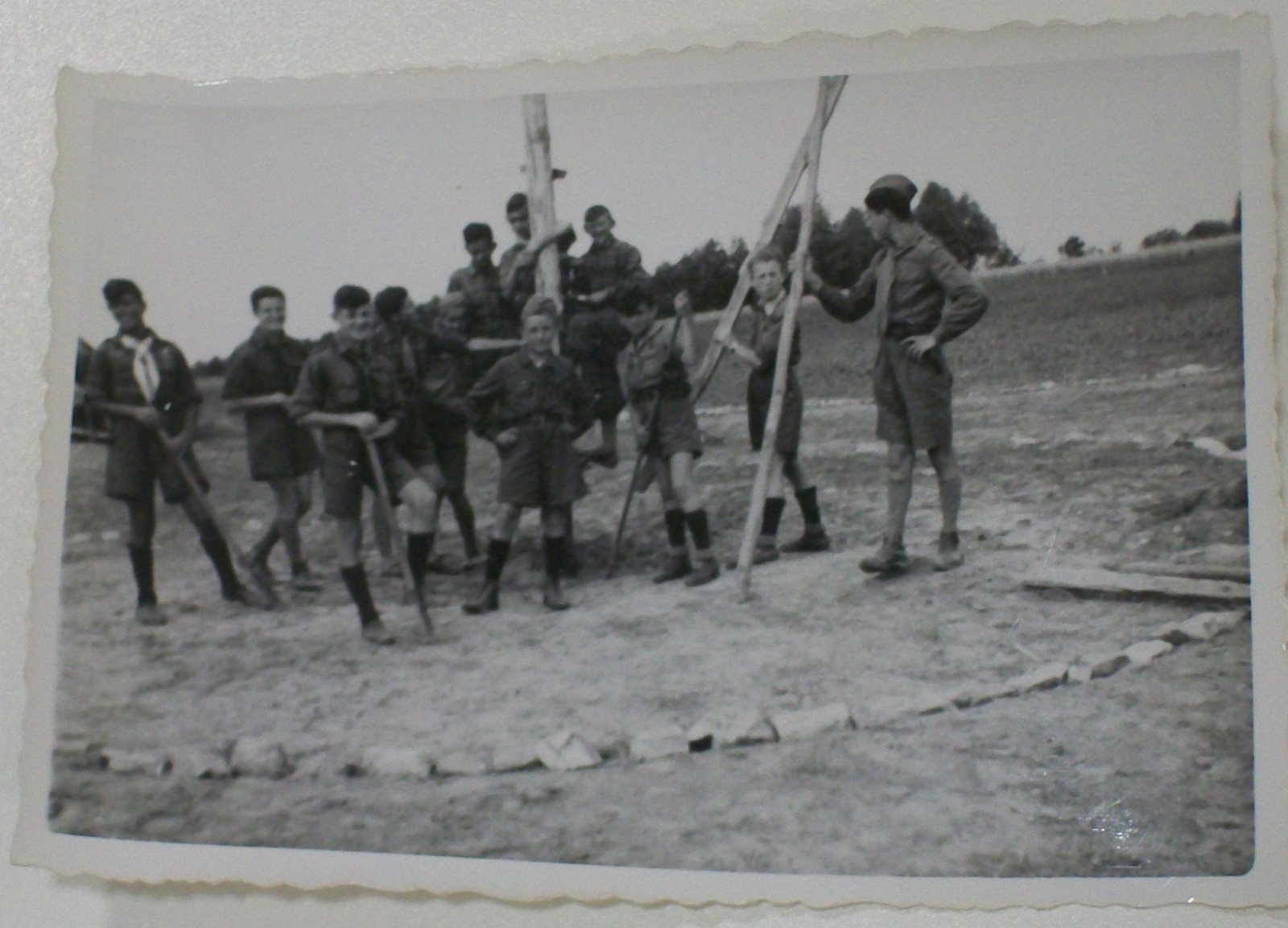 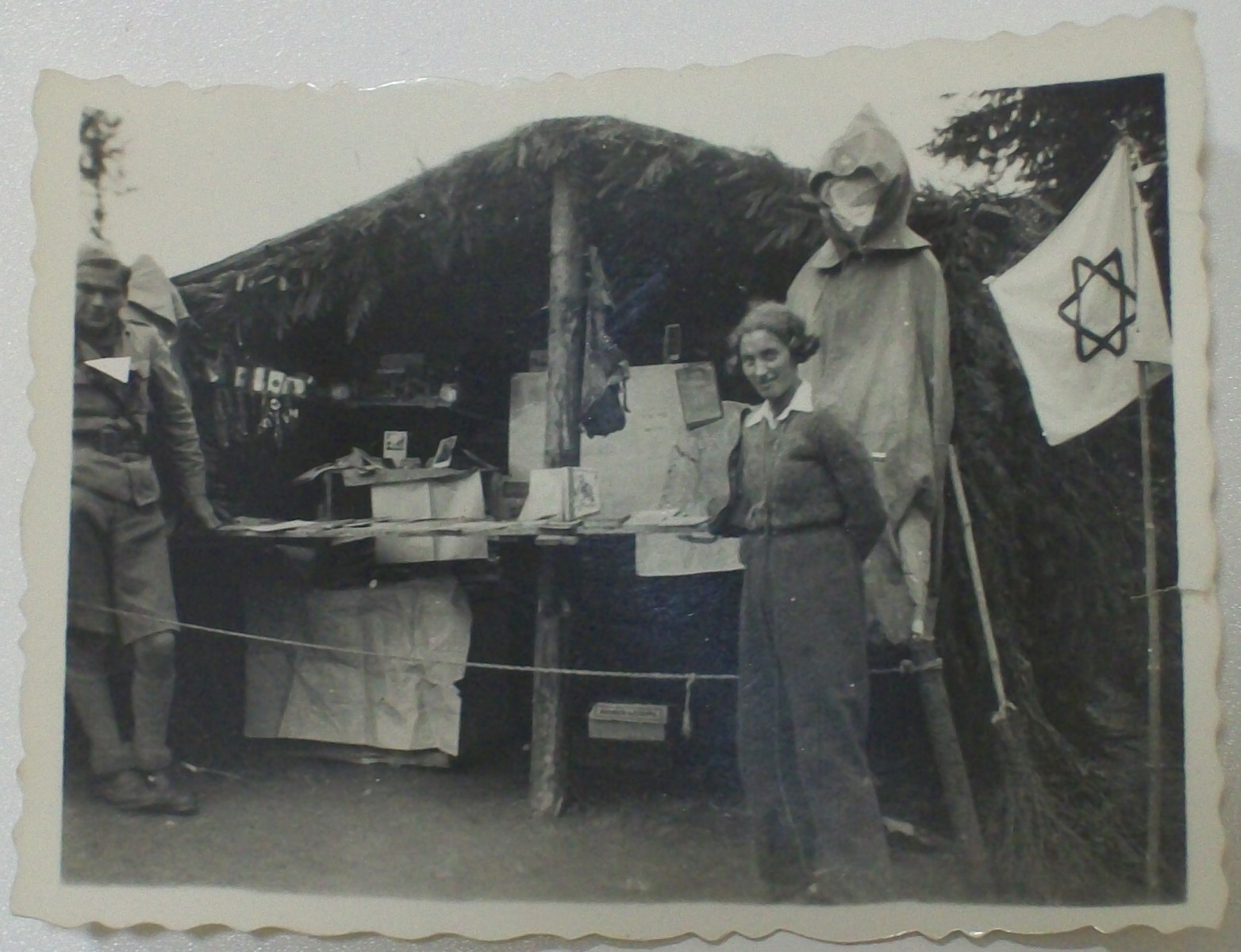 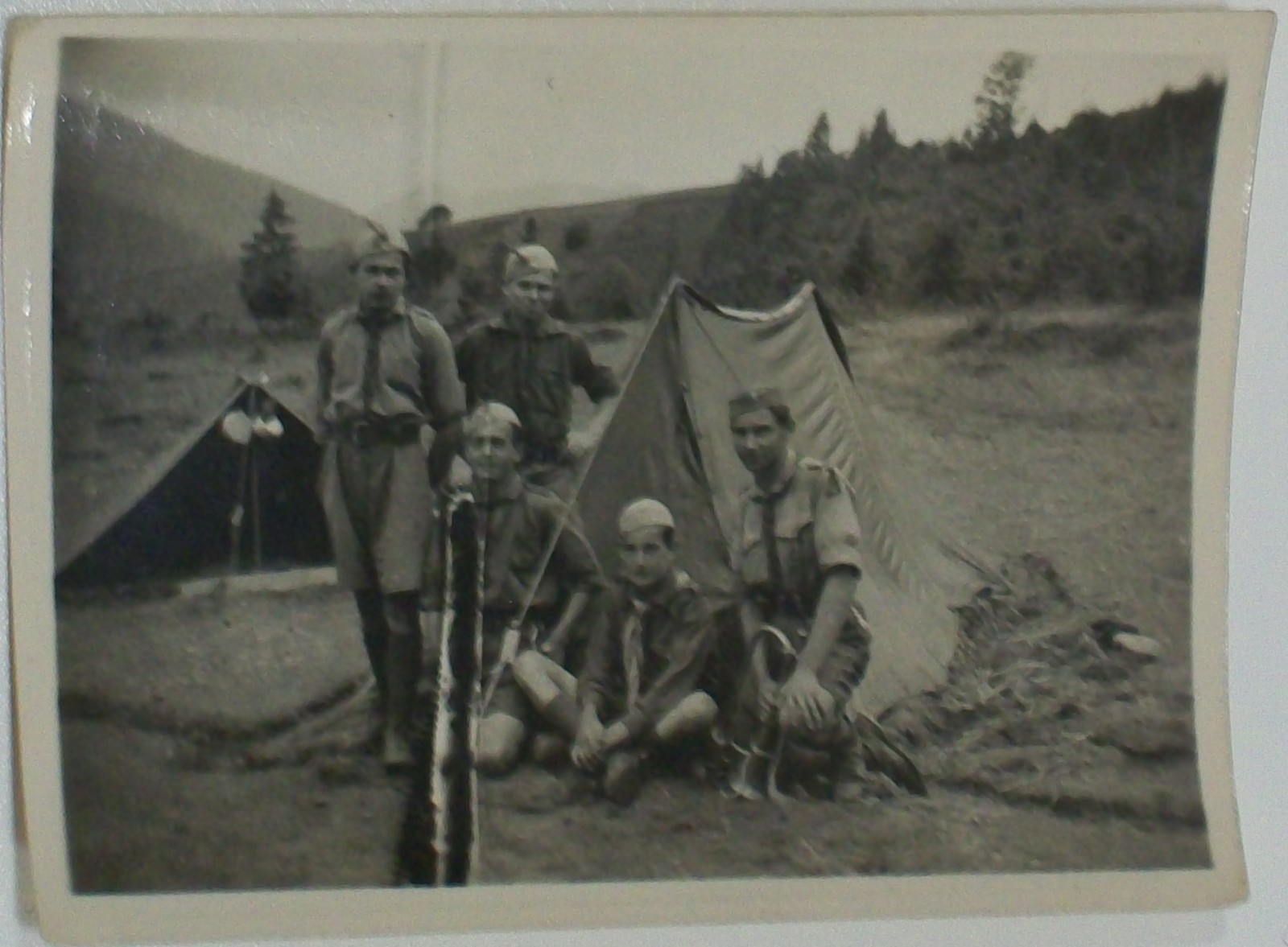 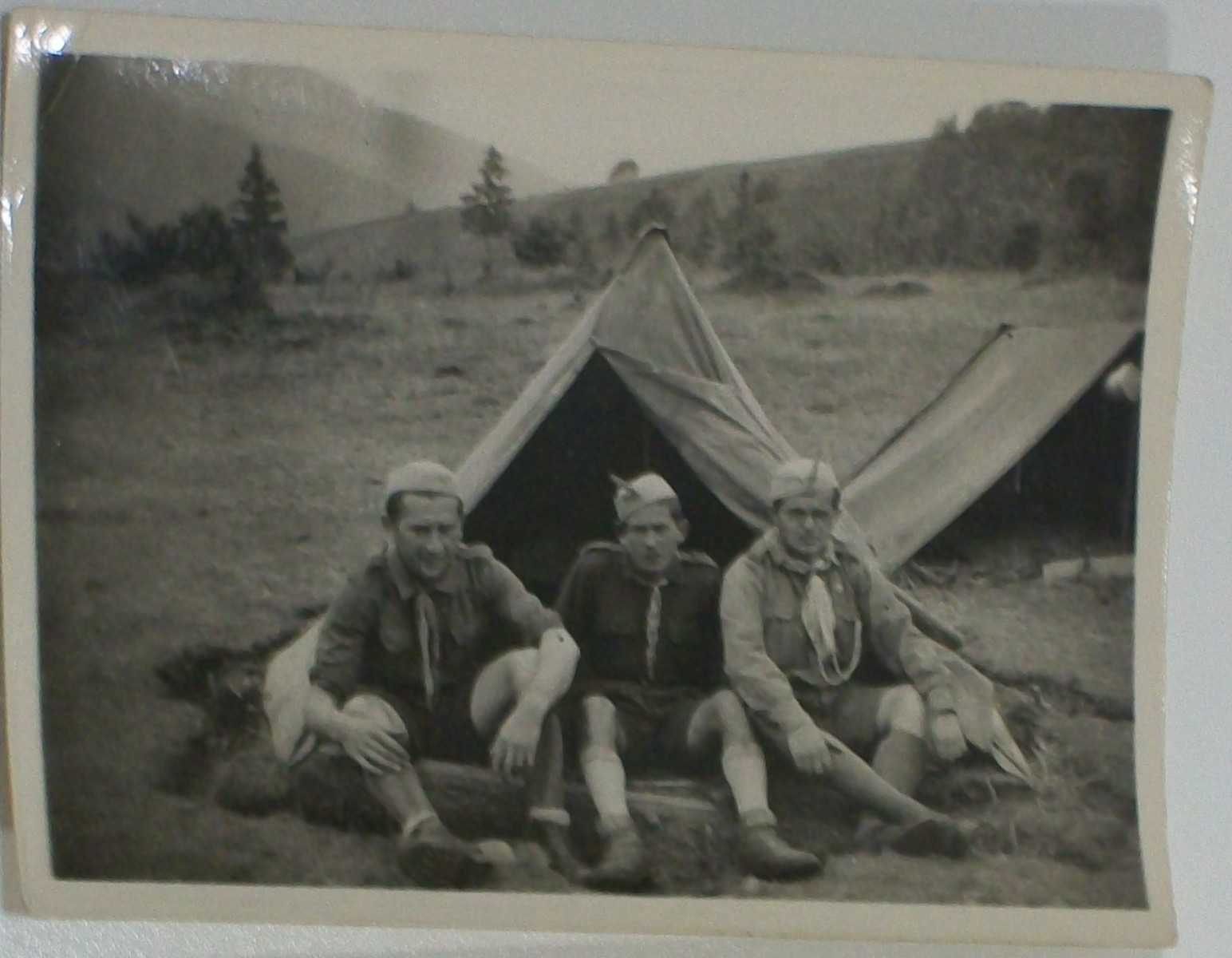 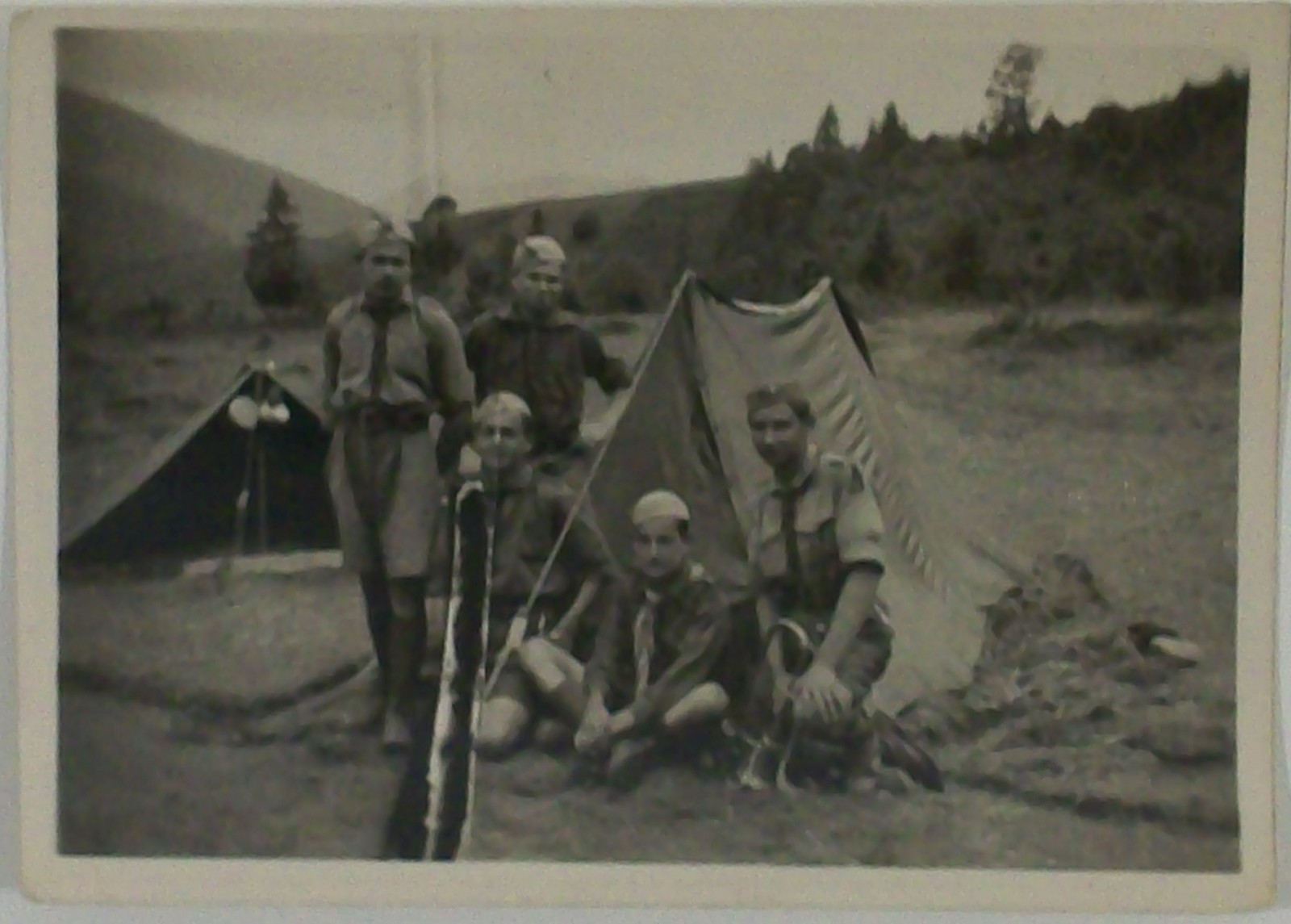 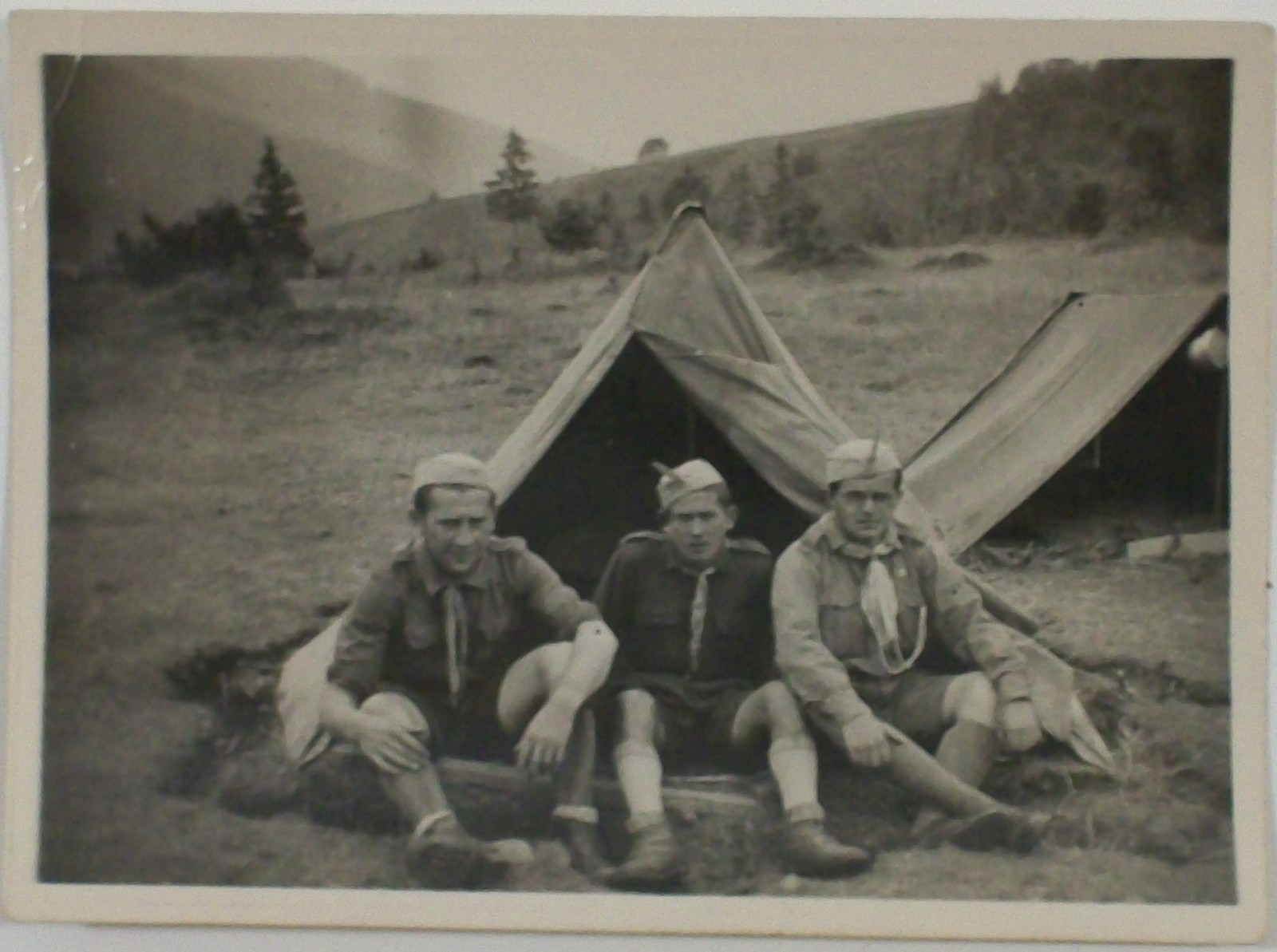 POLIN Museum has purchased a unique collection of 330 photographs and negatives taken by Marceli Najder in the years 1932-1939.

It is the only known collection of photographs taken during summer camps organized by the Ha-noar ha-tsioni (Zionist Youth) organization as well as photos from the Supreme Council meetings. The preserved covers from photography studios, labelled by Najder himself, make it possible to reconstruct the summer camps’ itineraries. Most of them were organized in the Lwow and Stanisławow Provinces (today Lviv and Ivano-Frankivsk).

Aside from the aforementioned photographs, a camera with which they had been taken was also bequeathed to the POLIN Museum collection.

Marceli Najder (1914-1991) was a pharmacist, graduate of the Jan Kazimierz University in Lwow. He was also a Ha-noar ha-tsioni instructor and an avid photographer. Prior to the Second World War, he resided in Kołomyja where he managed a family-run pharmacy. During the war he remained in the local ghetto; following its liquidation, together with his wife, Pola, he went into hiding at Andrzej Śliwak’s family farm. Chess board made by Pola Najder of chestnut wood is currently on display at the POLIN Museum core exhibition.

The purchase of the photo collection and the camera once owned by Marceli Najder was made possible by the grant of the Association of the Jewish Historical Institute in Poland.