Shimon Peres, chairman of our museum's International Honorary Committee, has passed away 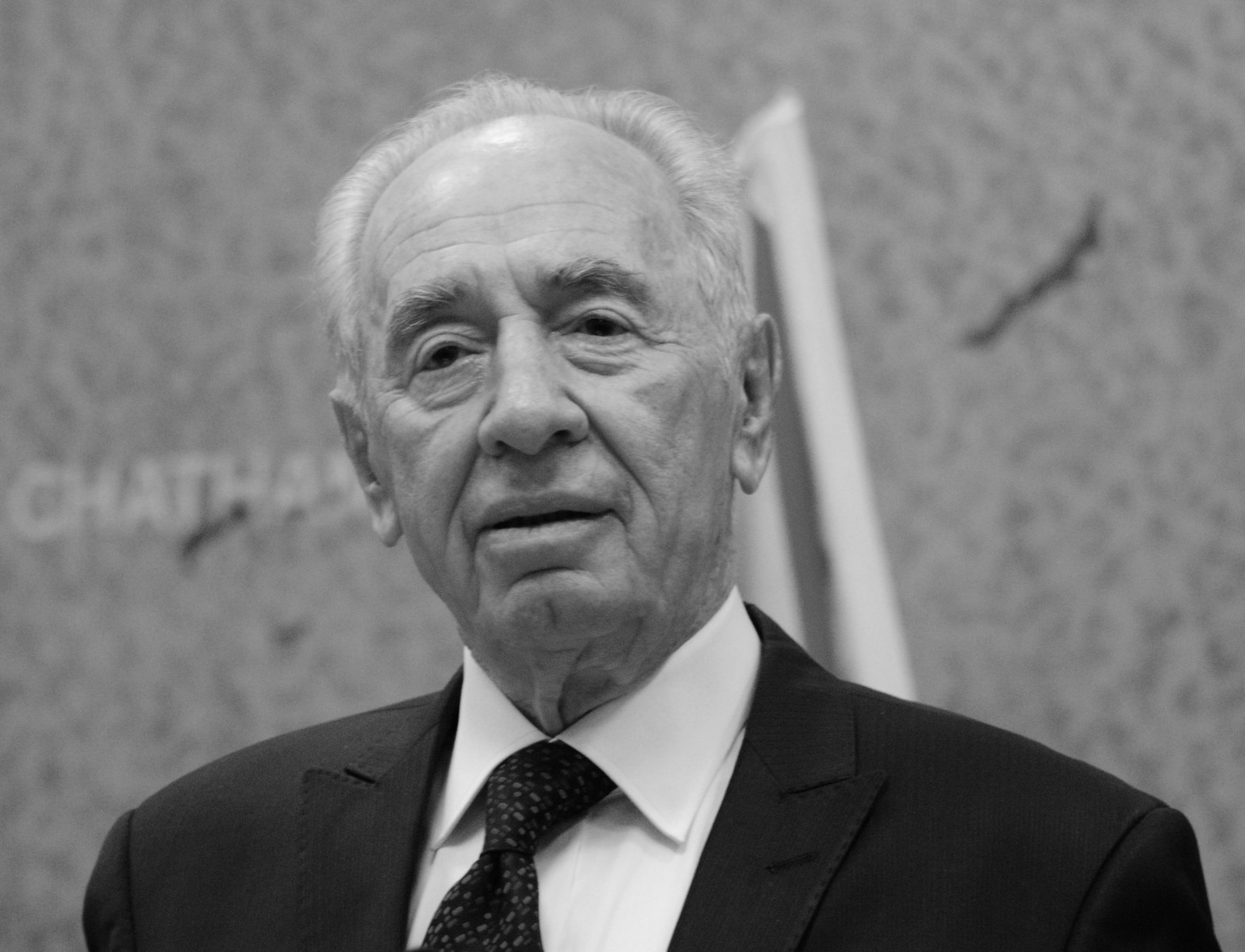 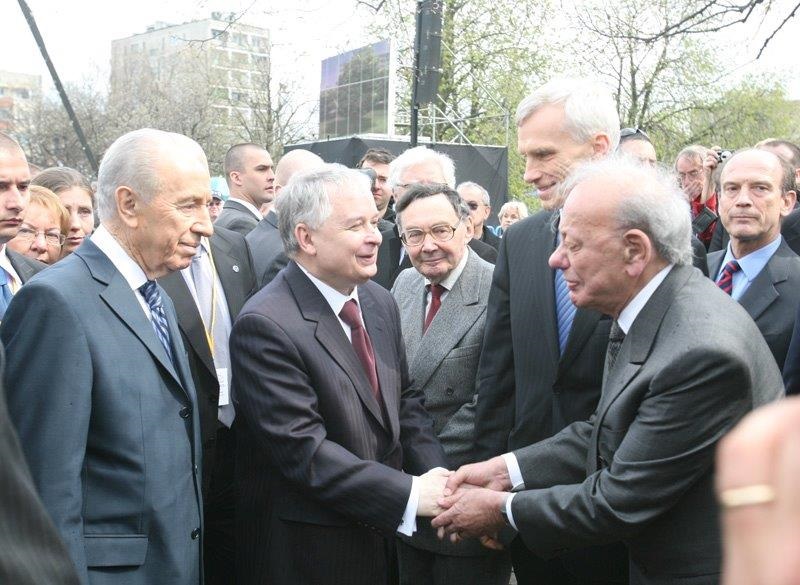 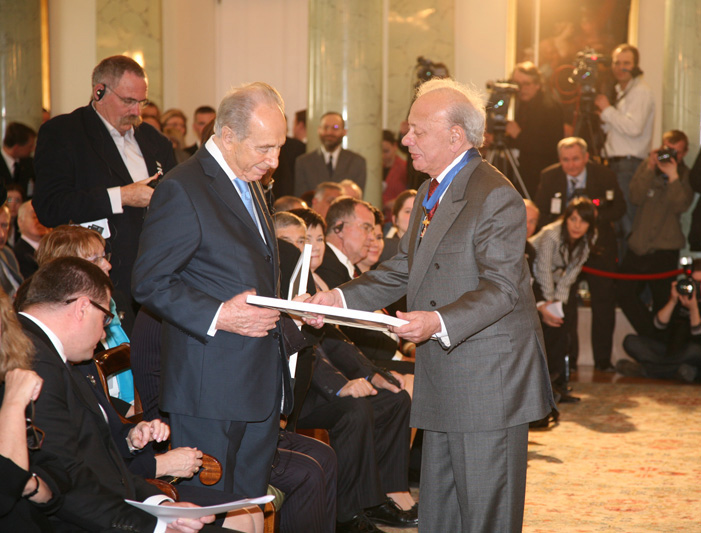 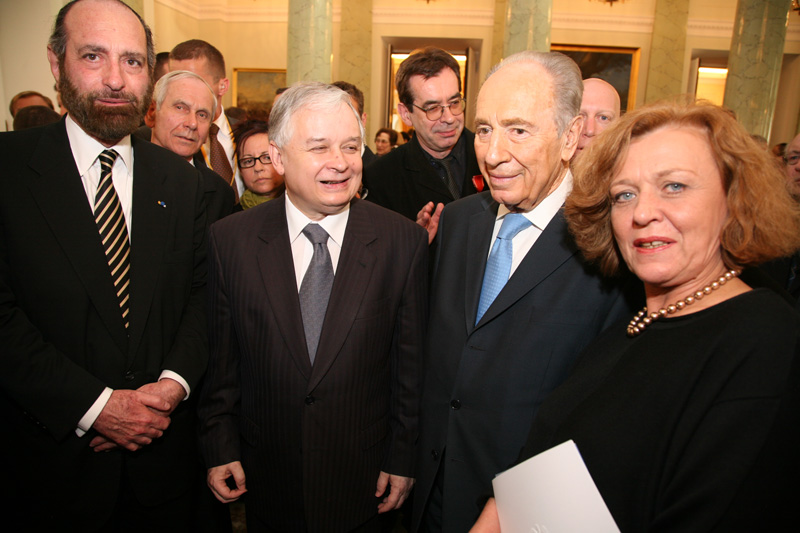 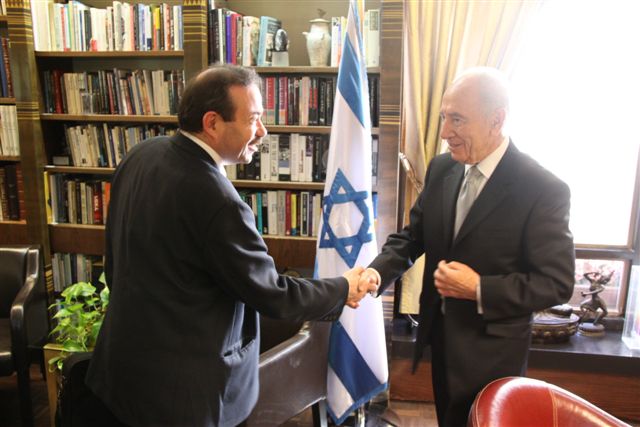 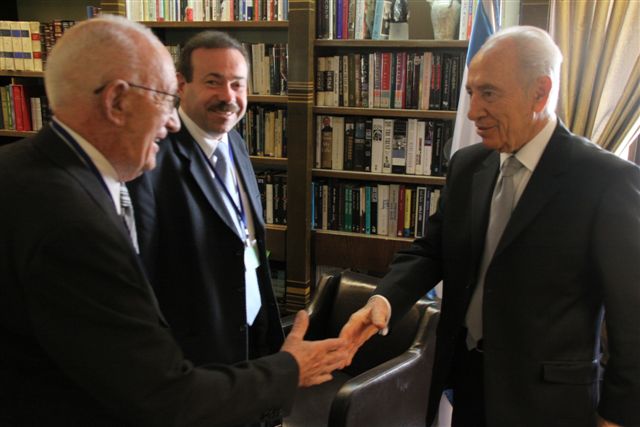 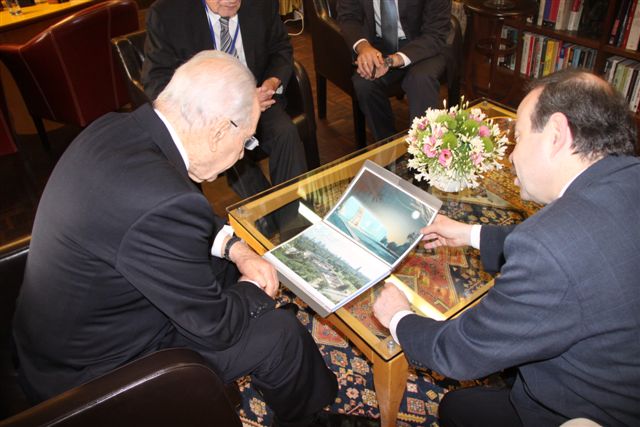 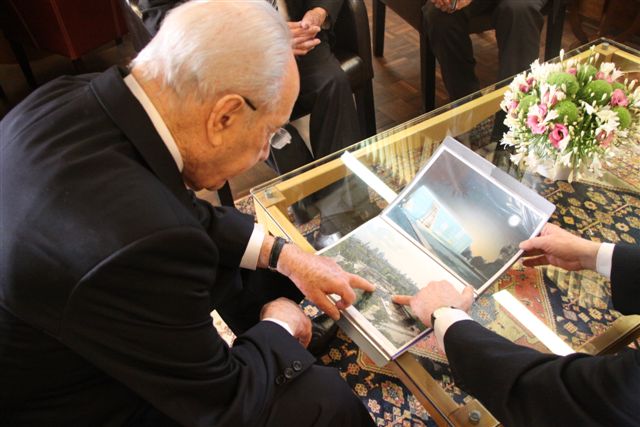 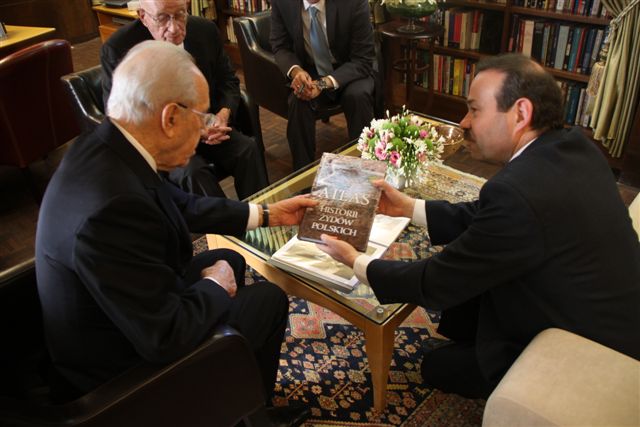 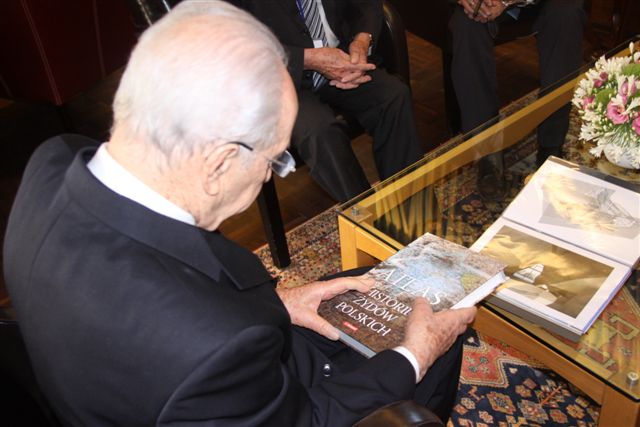 With the death of Shimon Peres, the world has lost a great statesman. We feel a great sense of pride that Peres, who was born and raised in Poland, should have played such an instrumental role in the creation of the State of Israel and the brokering of peace in the region.He served as Israel’s president, prime minister, and foreign minister and was awarded the Nobel Peace Prize.

Peres was born Szymon Perski in 1923 in a small town, Wiszniew (Vishneva, in Yiddish), today in Belarus, Peres counts as one of his illustrious ancestors, the great Rabbi Chaim of Volozhin, student of the Vilna Gaon and founder of the modern yeshiva, a story that is featured in the thousand-year history of Polish Jews presented at POLIN Museum. The family moved to British Mandate Palestine in 1934.

We are deeply grateful to Peres for his role in the creation of the museum from the earliest stages of its development. Peres served as Chairman of the International Honorary Committee of the Museum of the History of Polish Jews.

During POLIN Museum’s grand opening In 2014, President Bronisław Komorowski recalled the words of Shimon Peres in 2002: “If I were to summarize Jewish-Polish relations throughout history, then, without forgetting moments of bitterness and tragic downfalls, I feel gratitude to Poland. For a very long time, Poland, to Jews, was home."

In 2008, in a speech before the Polish parliament, Peres stated: "The heritage of Polish Jews will influence the Jewish nation for generations. It cannot, and should not, be erased. It exists in the spiritual dimension, even if the physical Jewry was largely exterminated.”

Most recently, Peres affirmed his commitment to POLIN Museum in a letter to Director Dariusz Stola, "I have been involved in the museum's journey since its foundation and am inspired by how it has grown and overjoyed by what it stands for today – an exemplary establishment for all.”

Members of the Peres family visited POLIN Museum in the last few months and shared their experience with him on their return to Israel.

May the life of Shimon Peres be a model and his memory a blessing. The POLIN Museum will fondly remember Shimon Peres, a great friend and advocate of the idea of a museum that presents the history and tradition of Polish Jews.