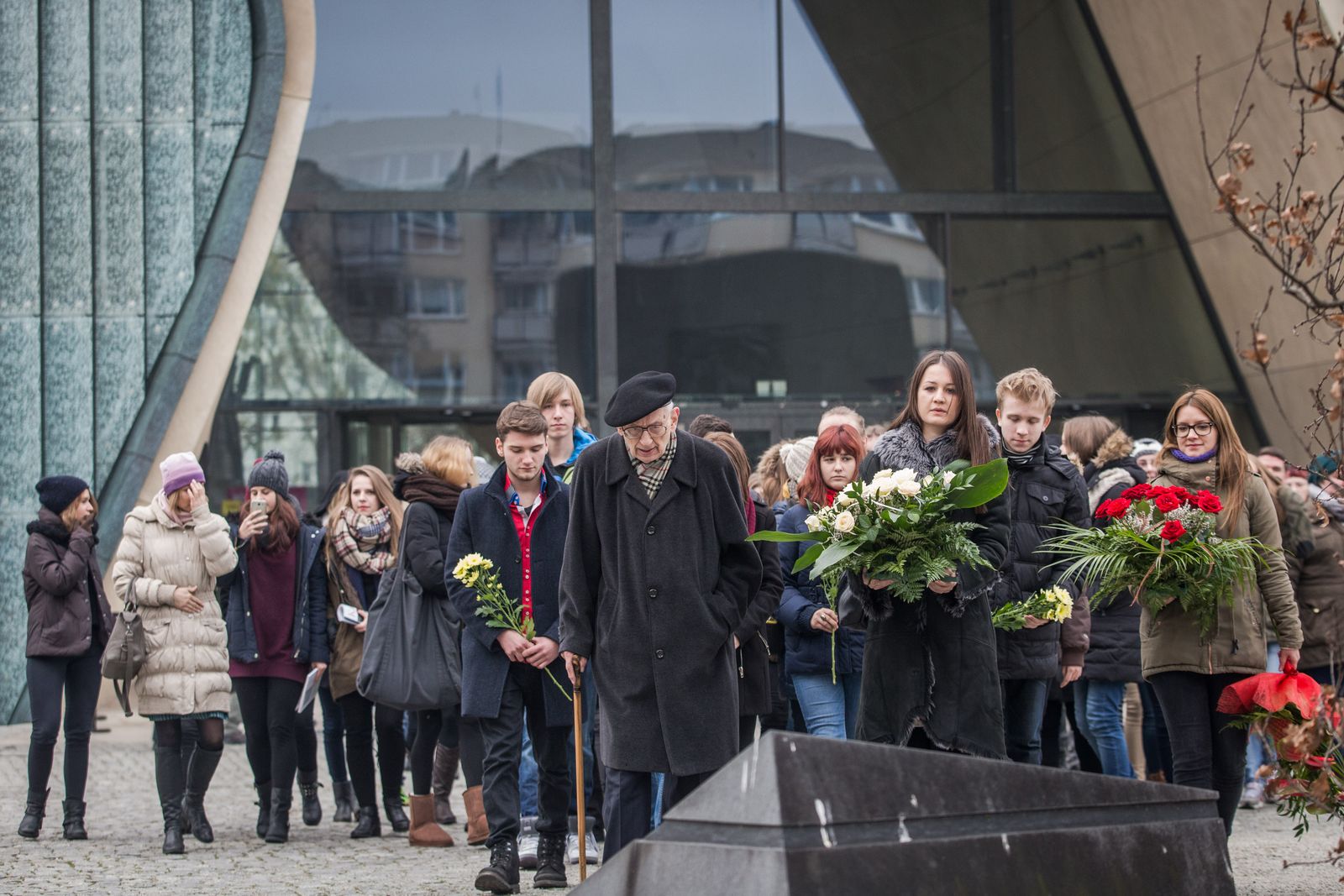 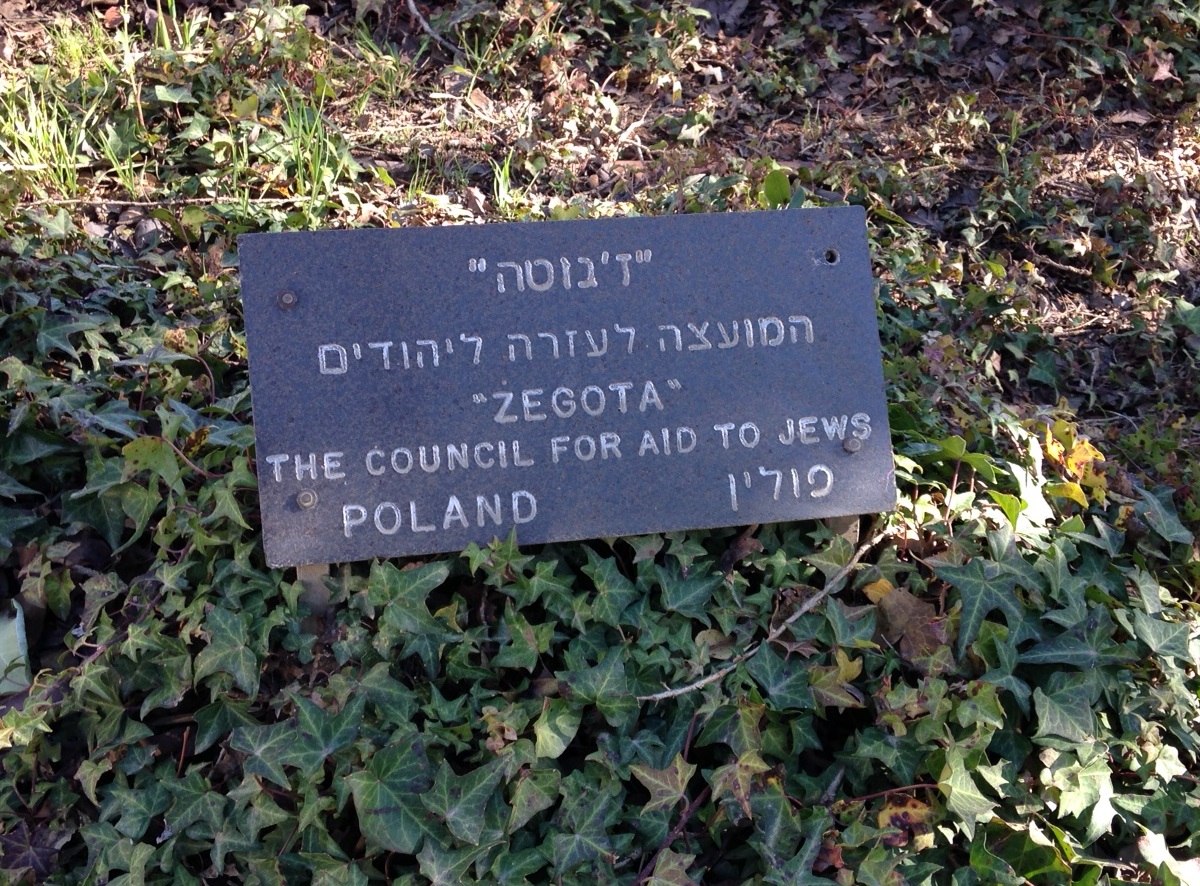 Today is the 72nd anniversary of establishing the Council for Aid to Jews “Żegota”. On this occasion, Prof. Władysław Bartoszewski, the last living founder member of Żegota, met at the POLIN Museum with students of the Warsaw Aleksander Fredro High School.

Żegota was the only state organisation in the occupied Europe which aim was to rescue Jews from the Holocaust. It operated within the Polish Underground State and it included people of diverse political views, both Poles and Jews. Professor Władysław Bartoszewski was one of the founders of the Council. He was 20 years old at the time. During the meeting with students, Professor spoke about his activities as a member of Żegota.

Asked about his motivation, Professor Bartoszewski recalled the environment in which he was raised – a very open-minded Catholic intelligentsia. He had both Polish and Jewish friends. As a young man, he was a prisoner of the Auschwitz concentration camp. The horrors he witnessed there led to the crisis of his faith. After his release in 1941, while confession at a church, Reverend Ziaja encouraged him to aid Jews. Following that encounter, Professor decided to engage in underground activities. In summer 1942, he joined the Catholic organisation “Front for the Rebirth of Poland” which initiated the Provisional Committee for Aid to Jews, soon to be transformed into Żegota.

Professor Bartoszewski also spoke on various Żegota activities, in particular on the work of Irena Sendler, one of its members, who was engaged in rescuing children. He also answered questions from the audience which referred to his professional life after the war. Following the meeting, Professor – along with the students - laid flowers at the Żegota Monument which is located near the Museum entrance.

The Council for Aid to Jews “Żegota” was established on 4 December 1942 as part of the Polish Government-in-Exile and operated through the Government Delegation for Poland. The Council continued activities of the conspiratorial Provisional Committee for Aid to Jews which had been established several months earlier by two social activists – the writer Zofia Kossak and Maria Krahelska-Filipowicz. Several sections of Żegota helped Jews who were hiding on the so-called “Aryan side”. They were provided with food, financial aid as well as forged identity documents. Jews with no place to go were assisted in finding shelters. Many children were placed in social welfare institutions and with Polish foster families, where they had a chance to survive the war. Żegota was active until the end of the war, mainly in Warsaw and later also in Krakow and Lviv. Its members included representatives of various Polish and Jewish political parties.

We invite you to visit virtual exhibition devoted to the Council for Aid to Jews “Żegota”, available at the www.sprawiedliwi.org.pl. The exhibition depicts the Council’s history, its members and activities.

The exhibition was prepared as part of the Museum project: “The Polish Righteous – Recalling Forgotten History”, which is dedicated to the Polish Righteous Among the Nations – people who helped Jews during the Holocaust risking their own lives as well as lives of their families. Stories of rescue are documented and presented at the www.sprawiedliwi.org.pl platform.