Lectures on the Core Exhibition - photo report and audio recording 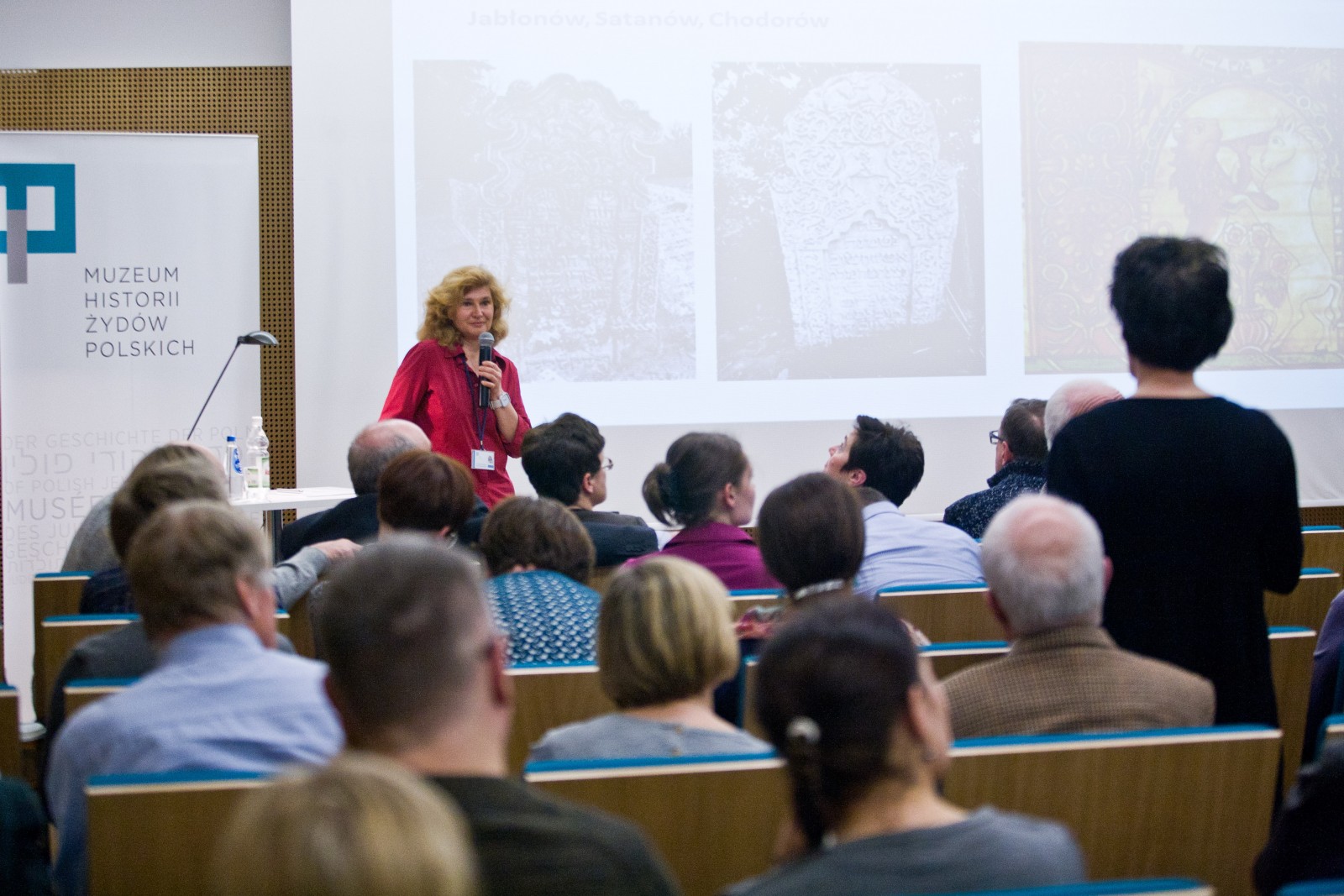 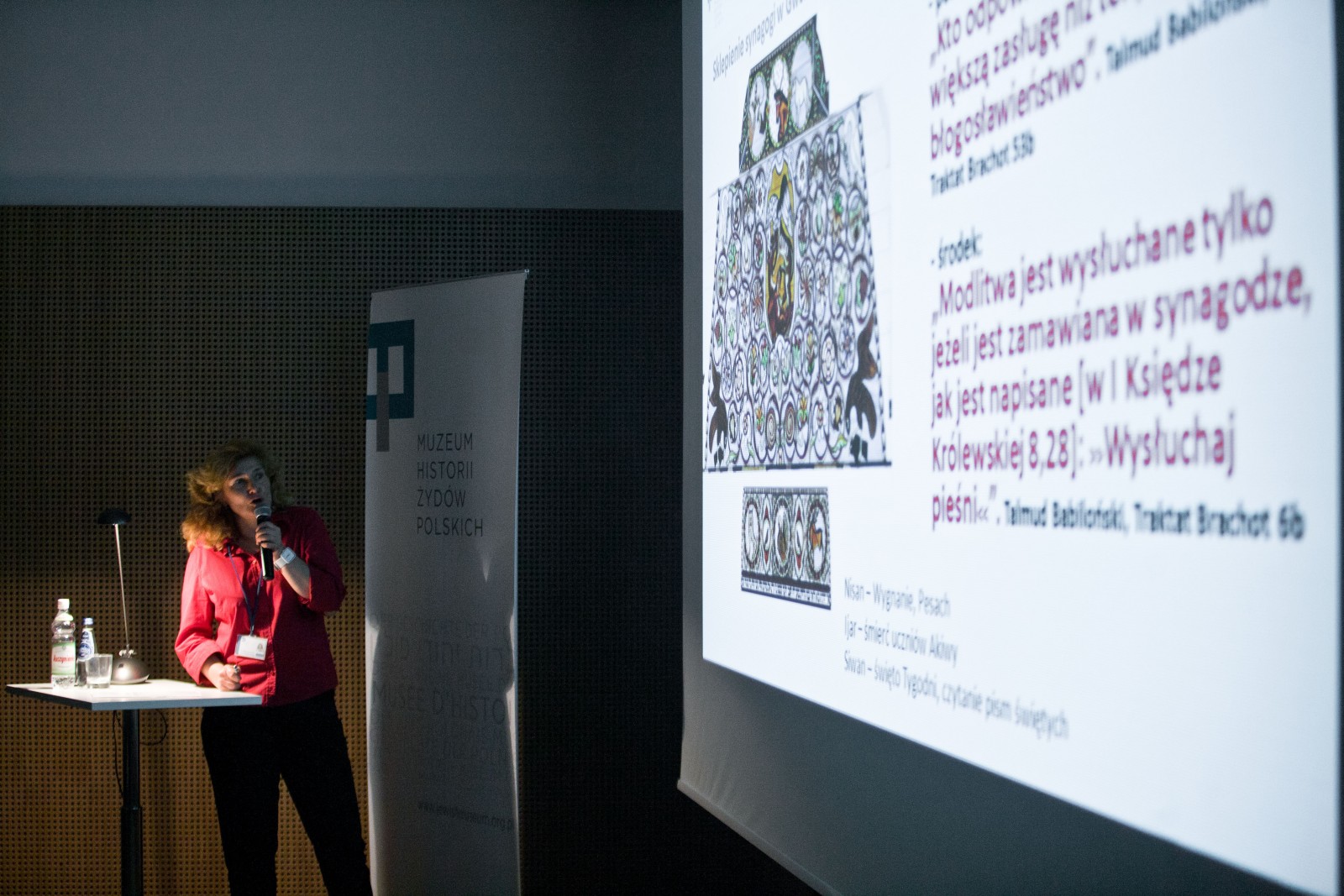 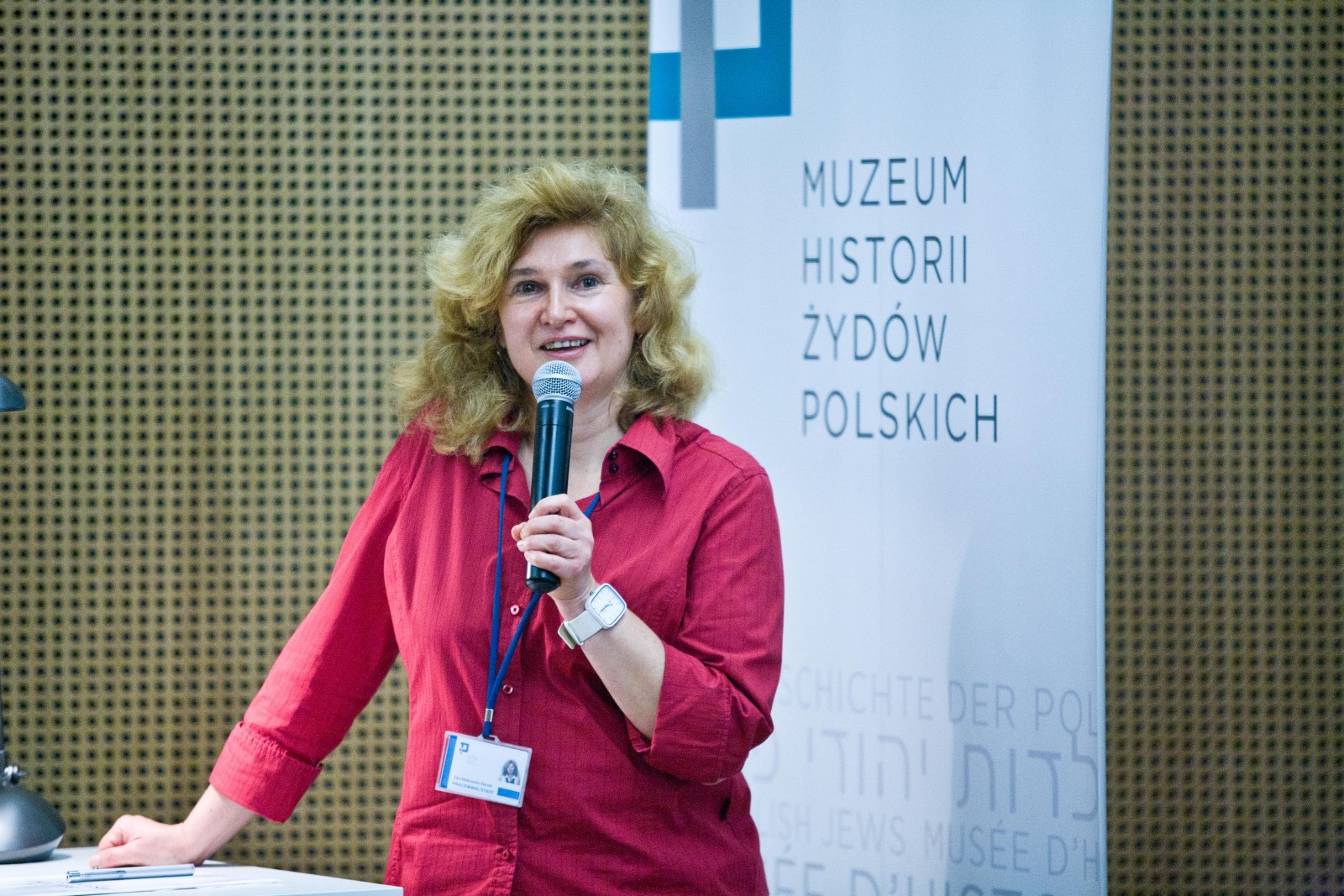 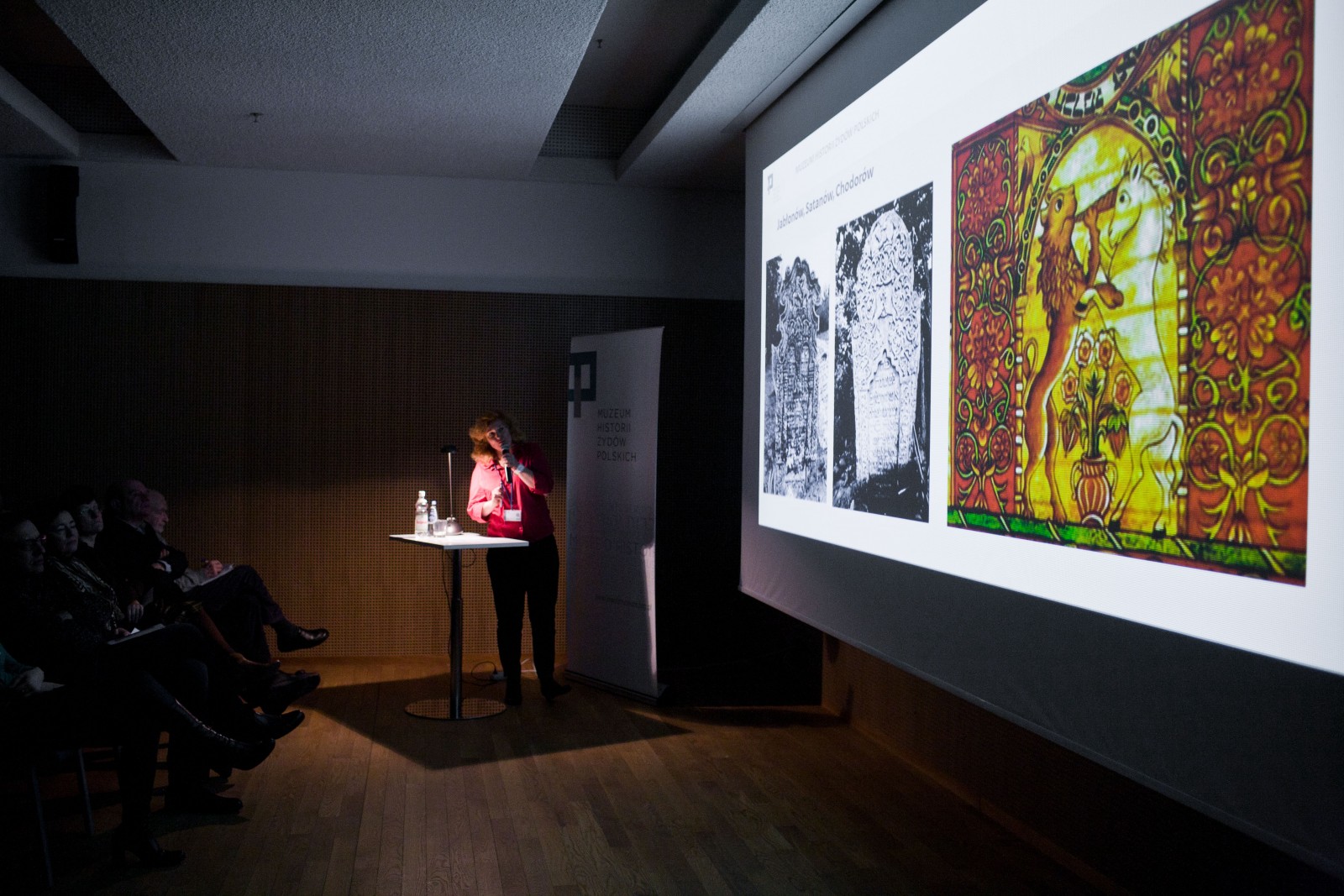 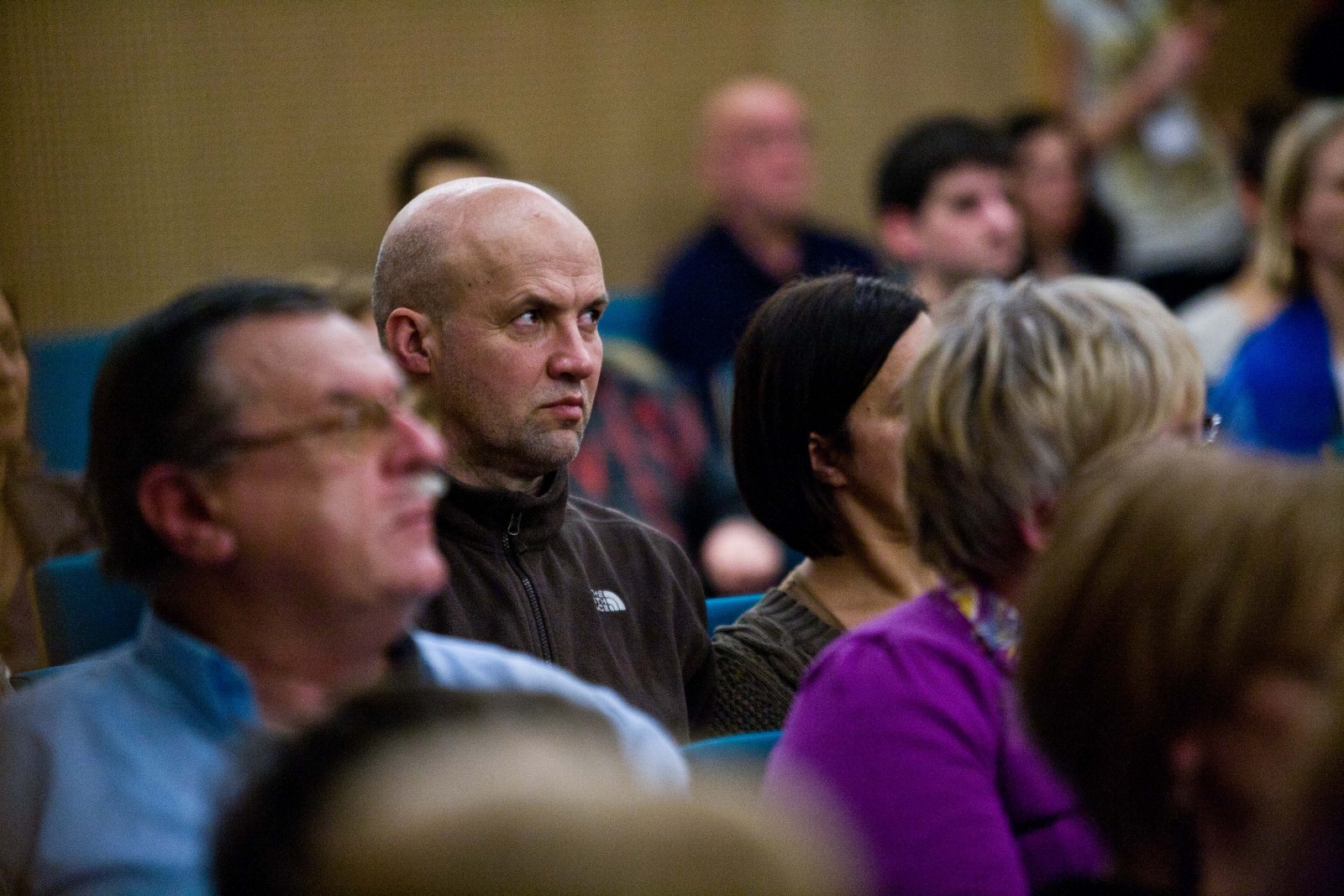 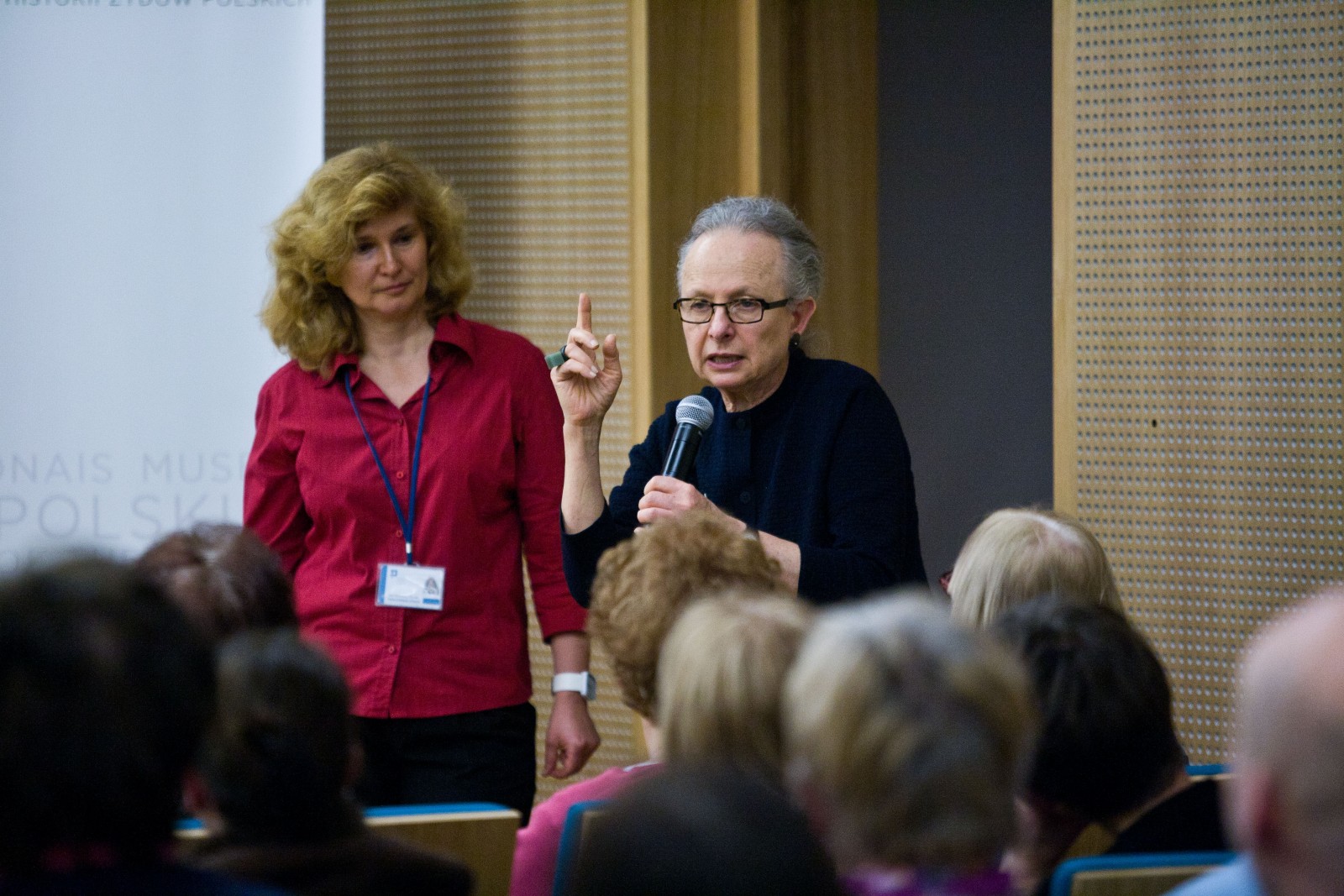 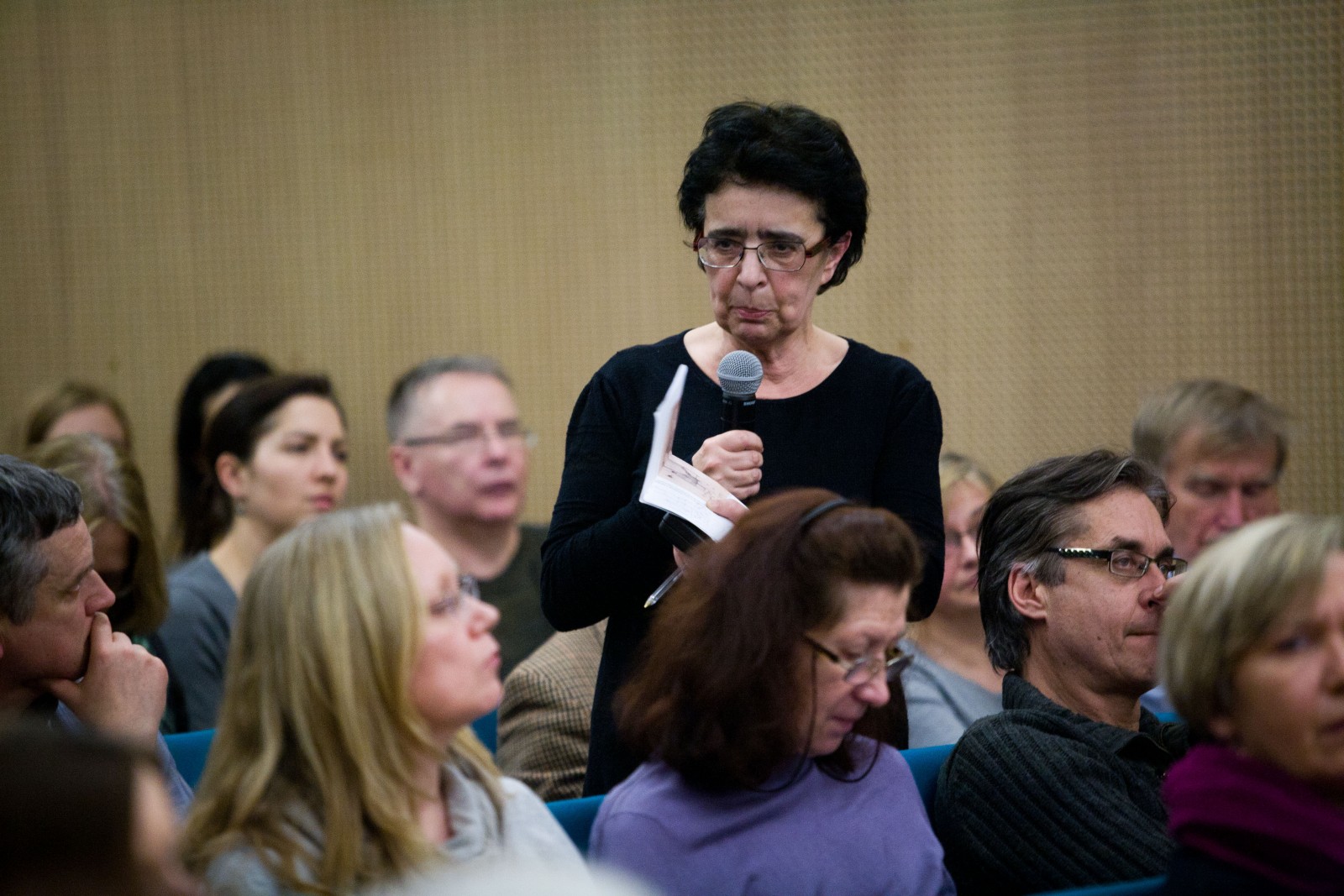 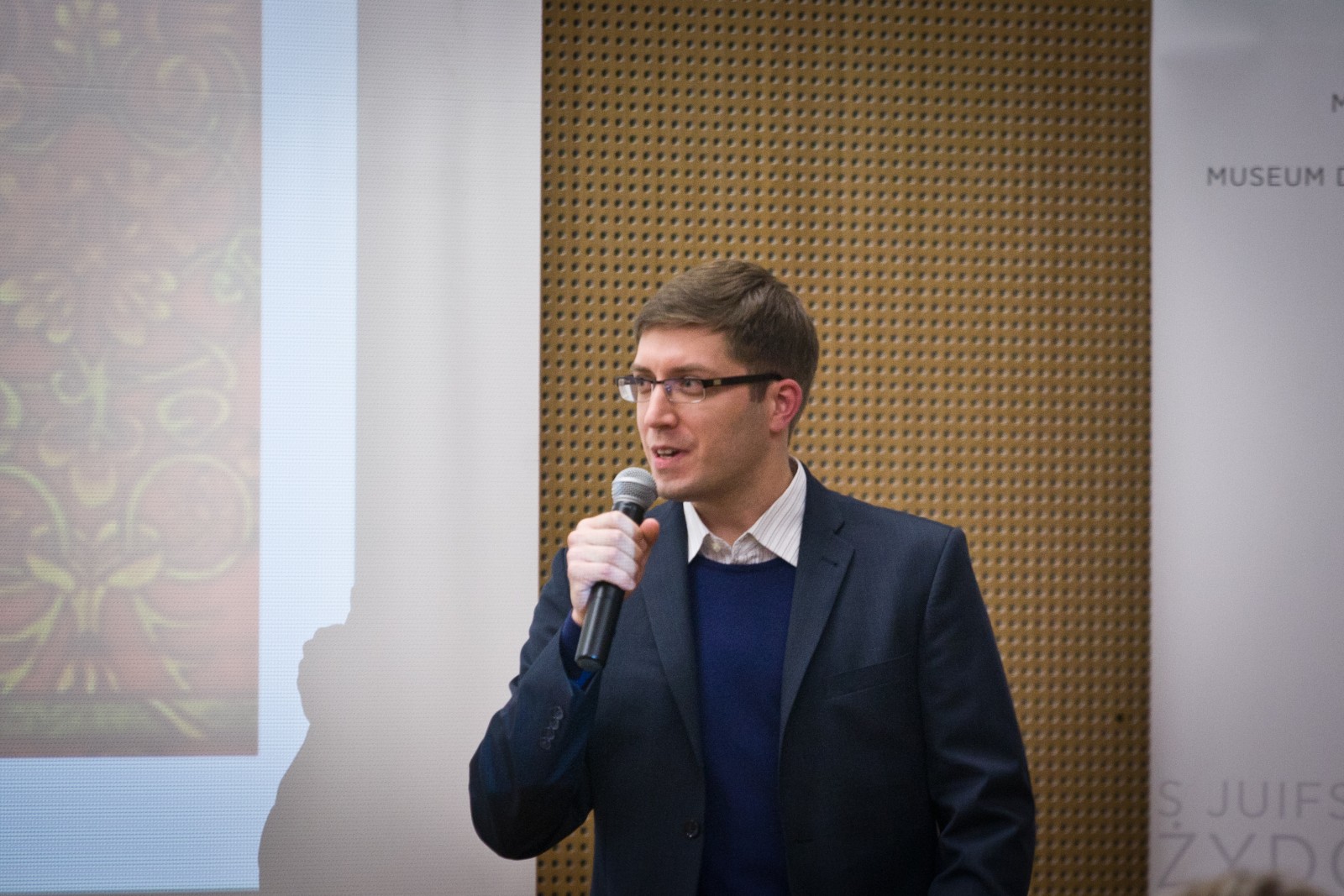 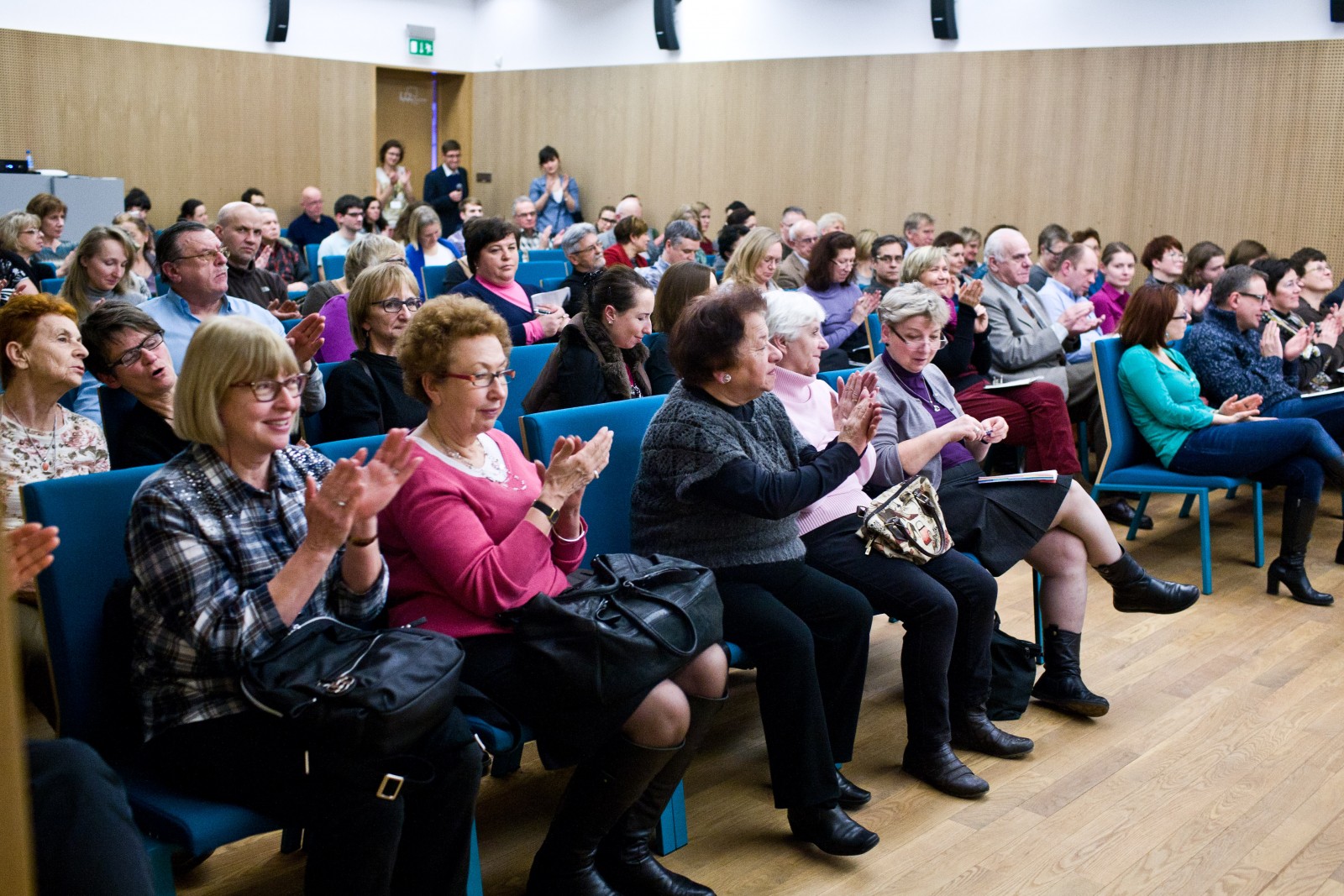 Over 100 people attended Ewa Małkowska-Bieniek’s lecture A Unicorn in the Town. The 17th-18th c. gallery on 10 February 2014. It was the fifth meeting in the Lectures on the Core Exhibition series.

In the first part of her lecture, Ewa Małkowska-Bieniek, the curator (along with Olga Pieńkowska) of the Into the Country gallery, presented the concept, content and scenography of the exhibit, which tells the story of Polish Jews from 1648 until the end of the 18th century. The gallery is made up in part of reconstructions of the spaces around which Jewish life revolved in a typical provincial town of the Polish-Lithuanian Commonwealth. These include: the marketplace, the home, the synagogue, the church, the inn and the cemetery. In each of them visitors will be able to view artefacts as well as textual and audiovisual materials talking about the changes occurring in Jewish customs as well as in the religious, intellectual and economic life of Polish Jews at the time.

In the second part of her lecture, Ewa Małkowska-Bieniek presented the symbolism of the paintings adorning the replica ceiling of the Gwoździec synagogue (the now defunct synagogue stood in the town of Gwoździec in today’s Ukraine) – the central feature of the Into the Country gallery. The prayer inscriptions refer to the need for common prayer and making sacrifices to God. The animal figures (animals and mythical creatures, the Tablets of Law, the Ark of the Covenant) are a reference to Biblical themes and God’ covenant with Israel as well as the announced coming of the Messiah. A key to deciphering the paintings are mystical prayer books. Ewa Małkowska-Bieniek also discussed the style of the paintings and showed, using the example of the unicorn from the title of the lecture, that the same themes were also present in Jewish tombstone art.

After the lecture, Ewa Małkowska-Bieniek responded to questions from the audience.