Report: Lectures on the Core Exhibition 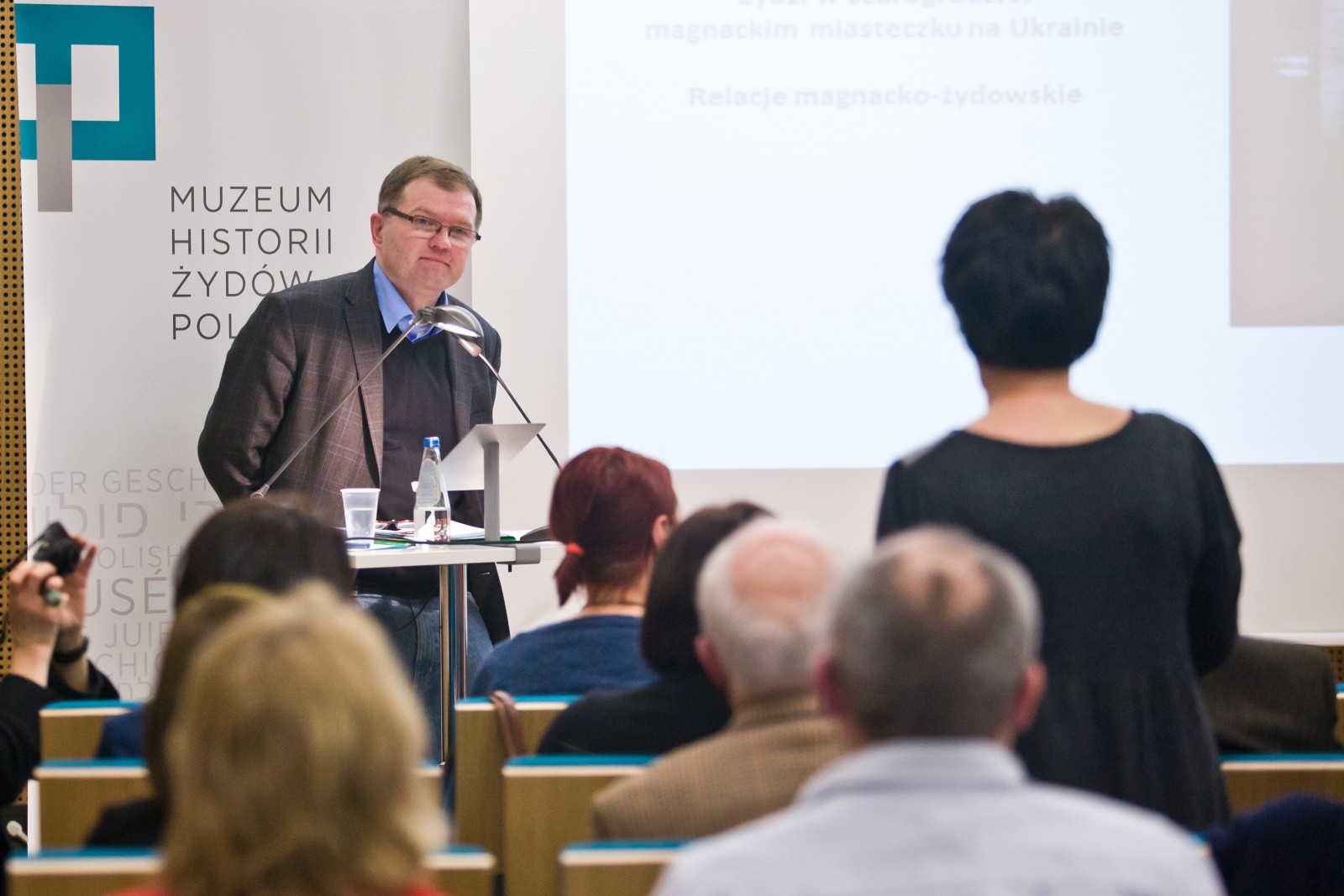 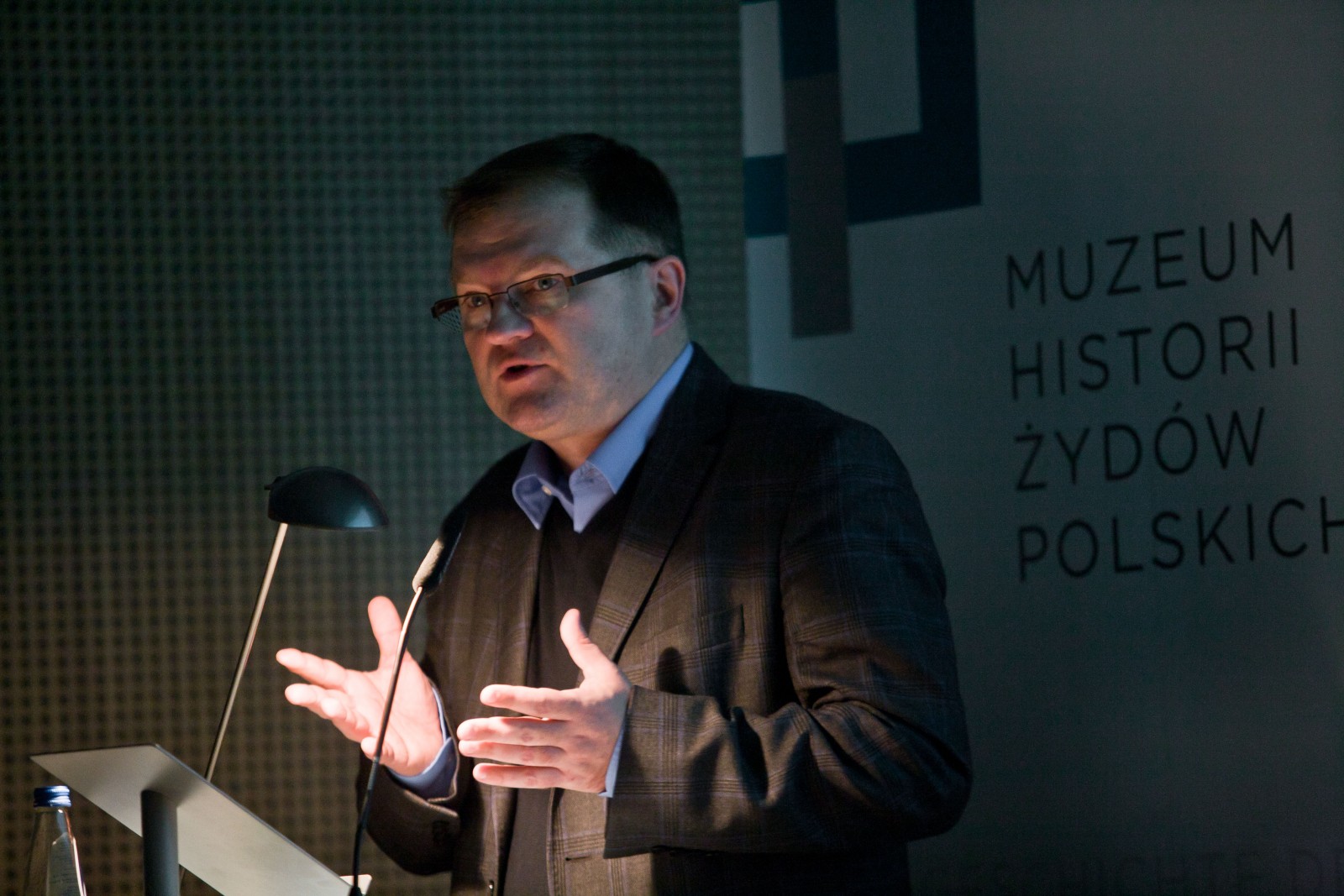 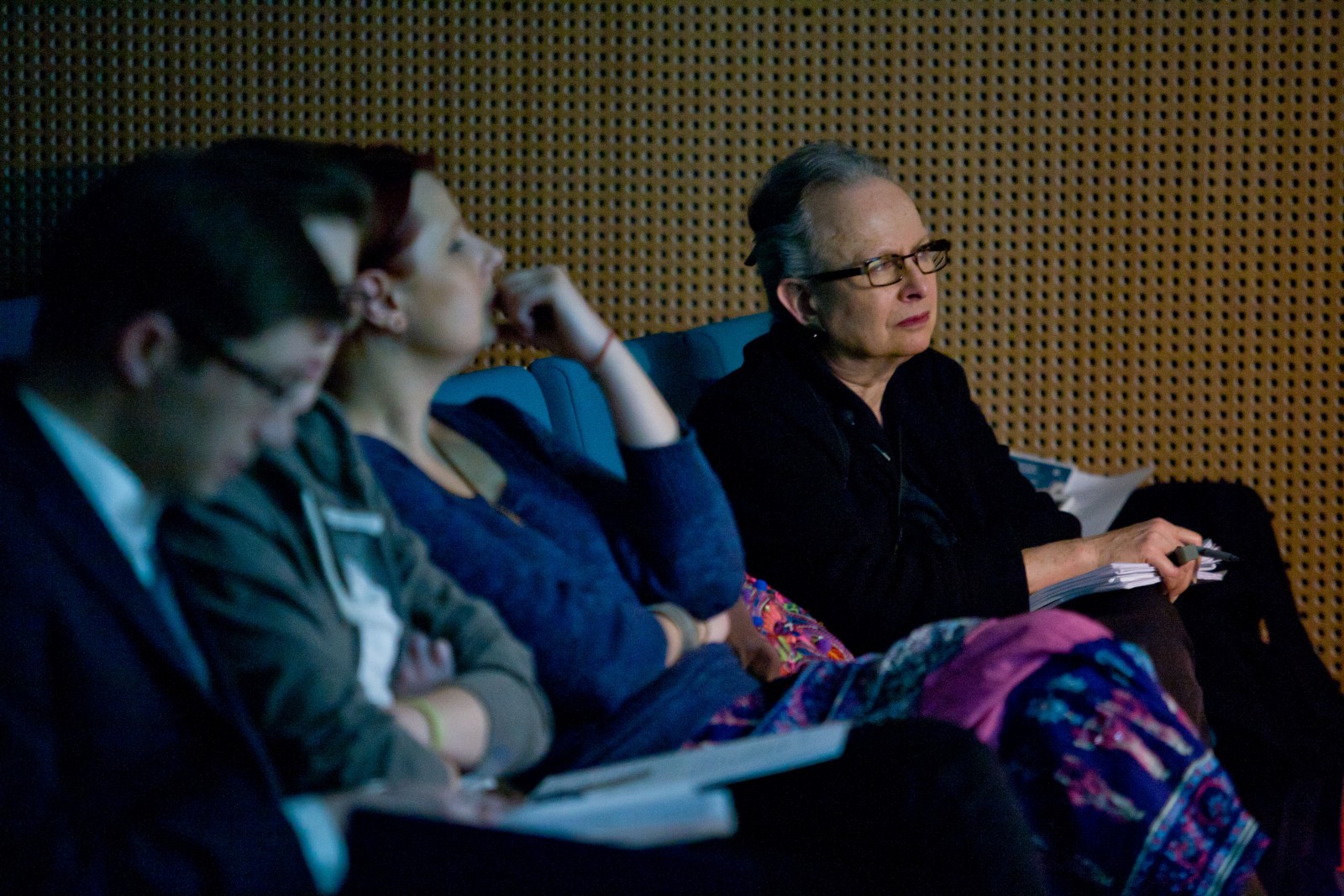 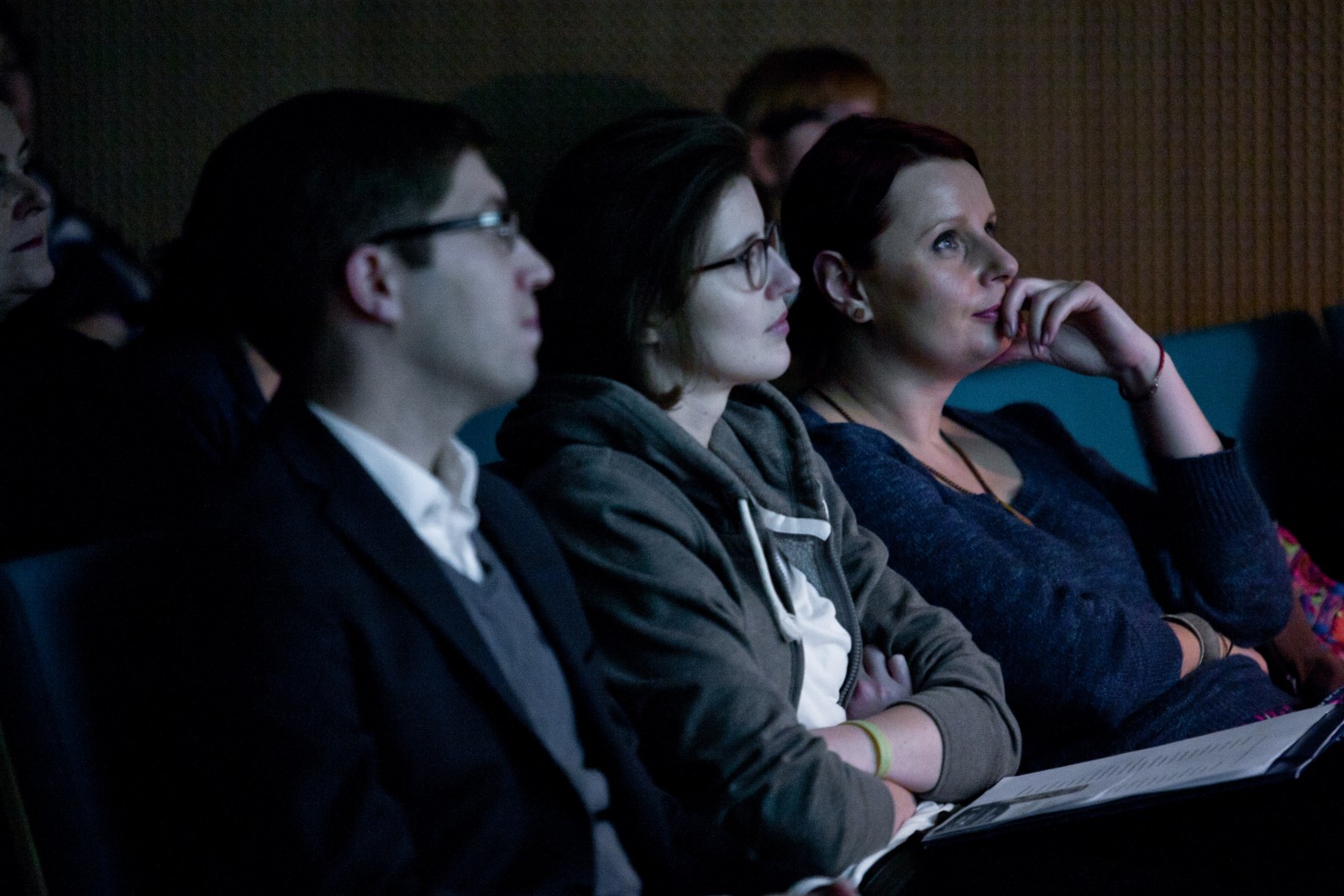 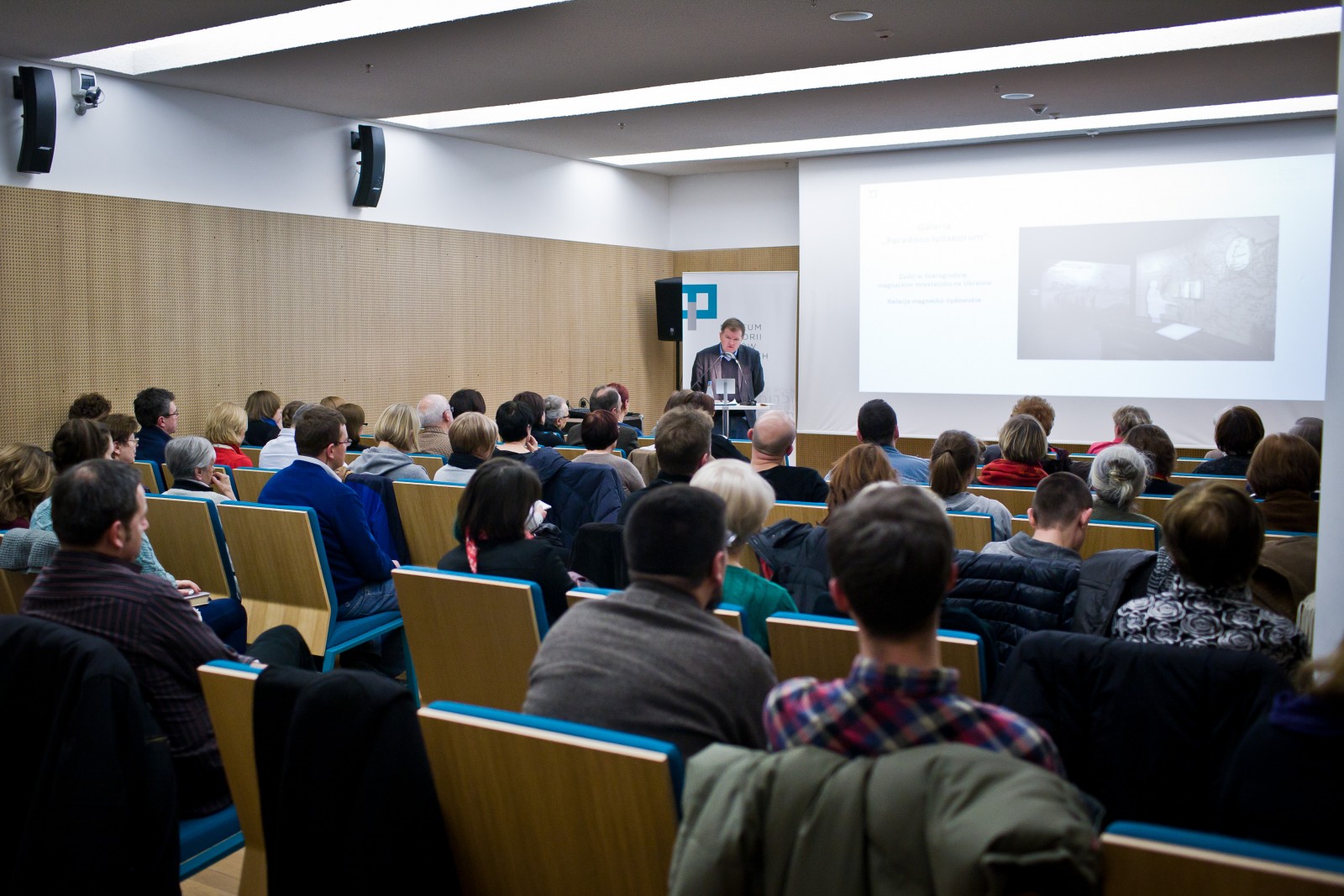 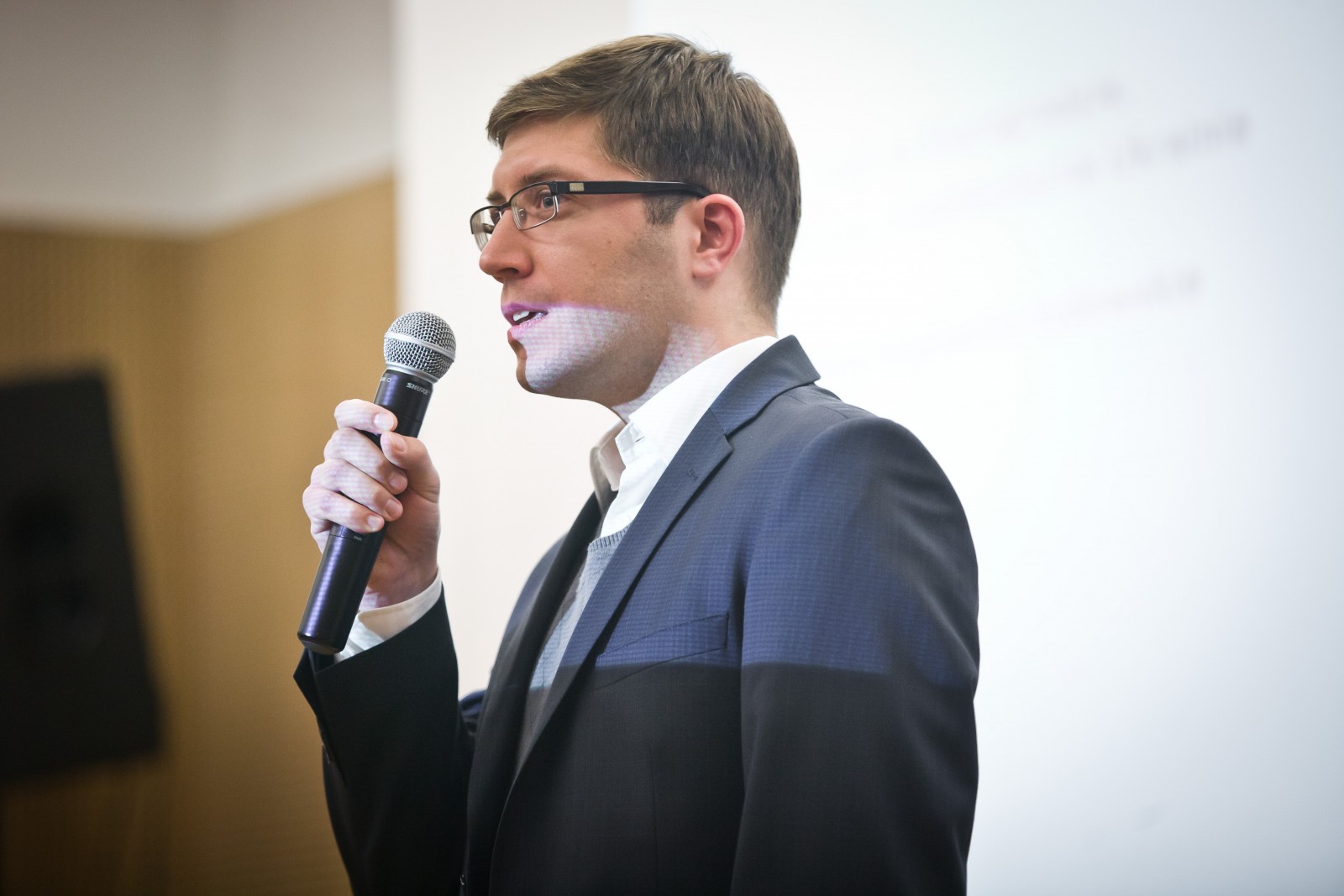 On January 21, 2014, we hosted Prof. Igor Kąkolewski, who delivered a lecture entitled Poland – A Paradise for Jews? On the Question Marks in the Golden Age Gallery (16th-17th c.). It was the fourth meeting in our series of lectures on the Core Exhibition, delivered to a full audience.

In his lecture, Prof. Kąkolewski, co-author (with Prof. Adam Teller) of the conception and script for the Paradisus Iudaeorum gallery, concentrated on the political changes which occurred in early modern Poland and  their significance for Polish Jews, as well as the phenomena of tolerance, intolerance and multiculturalism, all of which are shown in the gallery.

In the first part of the lecture, Prof. Kąkolewski thanked his colleagues and consultants for the many years of work on the gallery. He then presented the spatial context of the gallery within the Core Exhibition, describing the narrative connections between Paradisus Iudaeorum and the preceding exhibit – the medieval gallery, as well as the Into the Country gallery which it is followed by. He then outlined all of the sections of the Paradisus Iudaeorum gallery.

In the second part of his lecture, Prof. Kąkolewski recounted how the narrative line depicting the political changes taking place in 16th-century Poland is constructed, and how the information regarding Jews has been brought to the foreground. He emphasized that the method adopted for all of the Core Exhibition, namely the use of seemingly marginal storylines which become representative of a whole subject matter, was also applied in Paradisus Iudaeorum. As an example, he cited the story of Abraham Ezofowicz and Isaac ben Abraham of Troki.

After the lecture, Prof. Kąkolewski answered questions from the audience.

We invite you to view the photo report from the event.