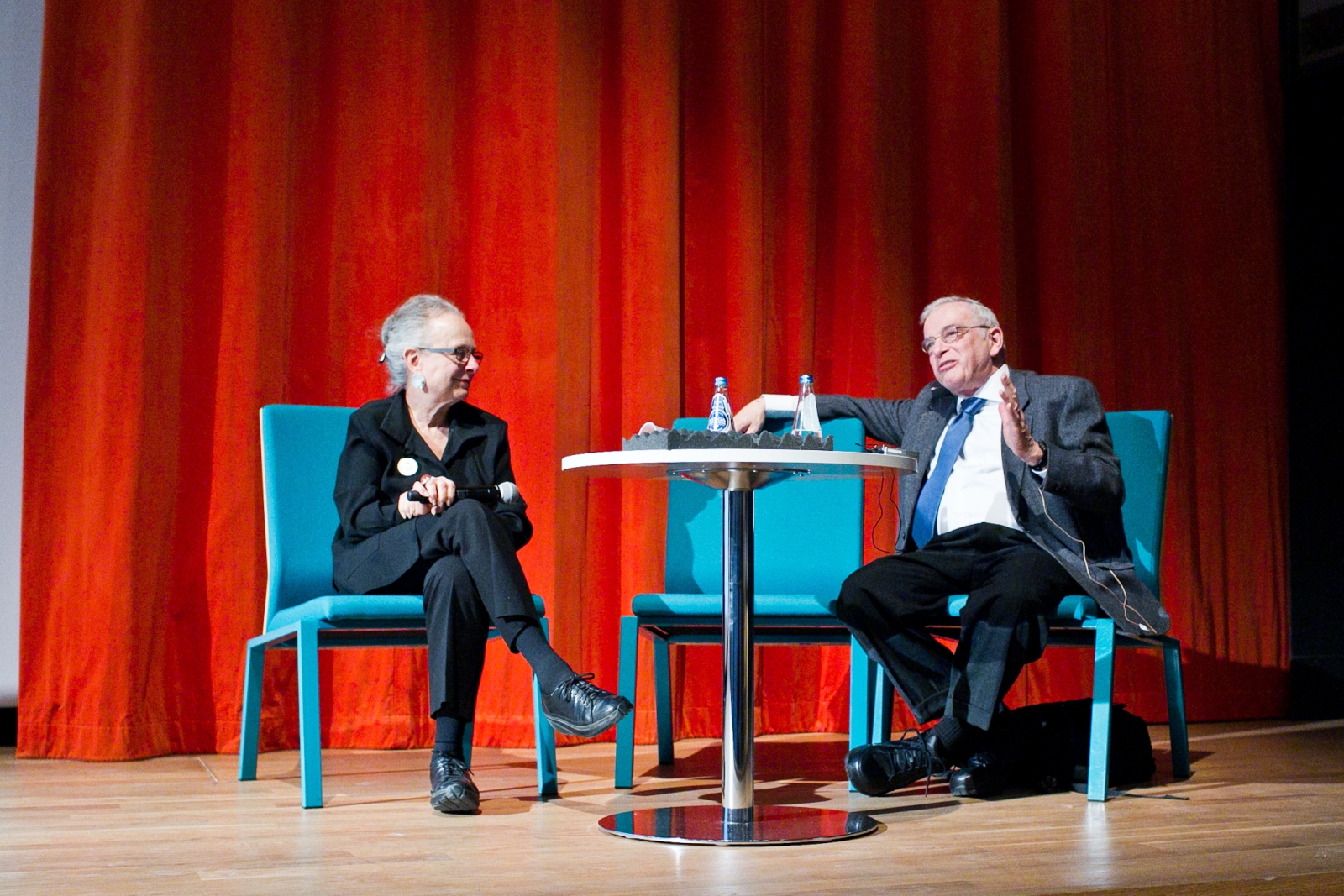 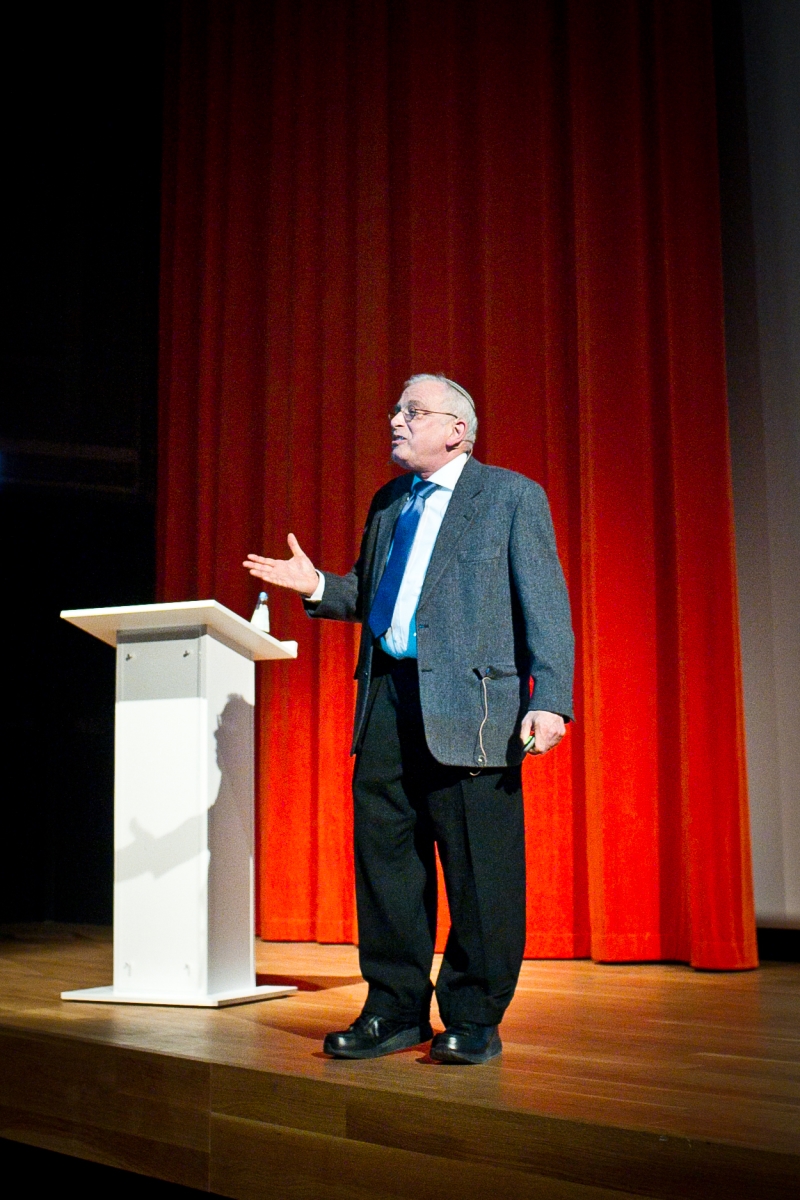 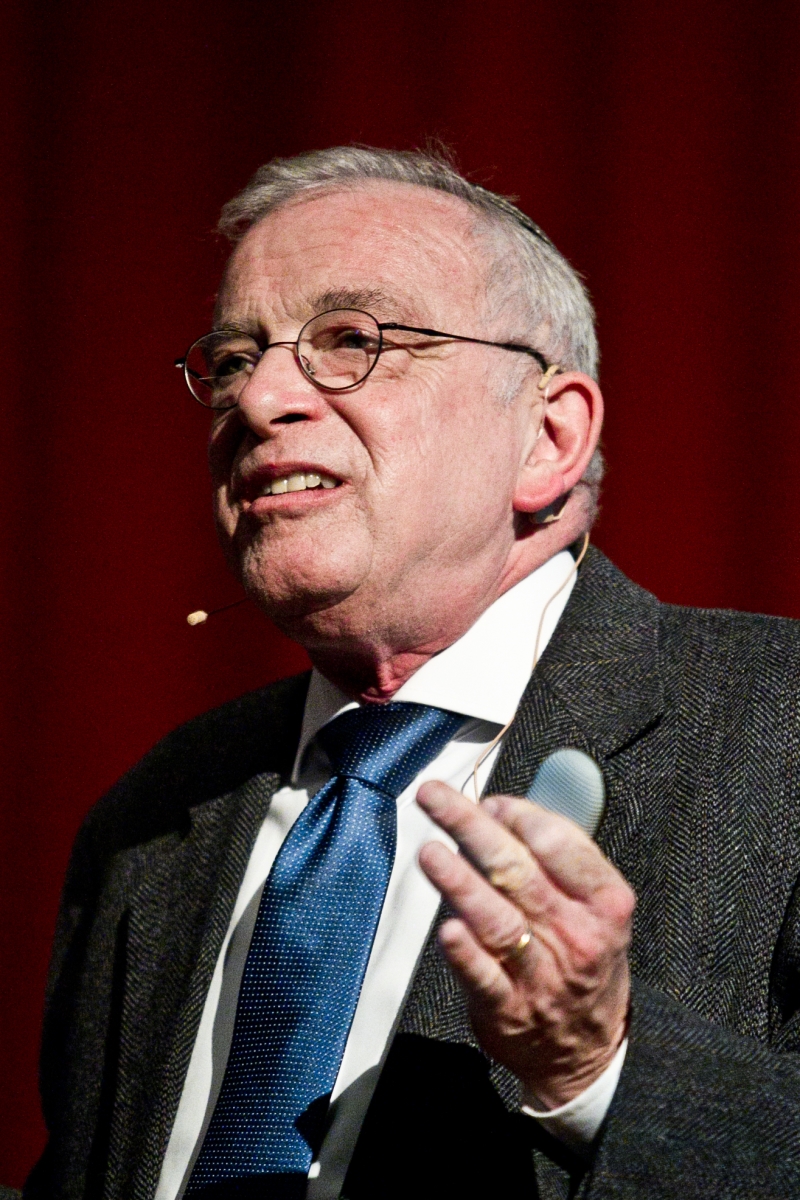 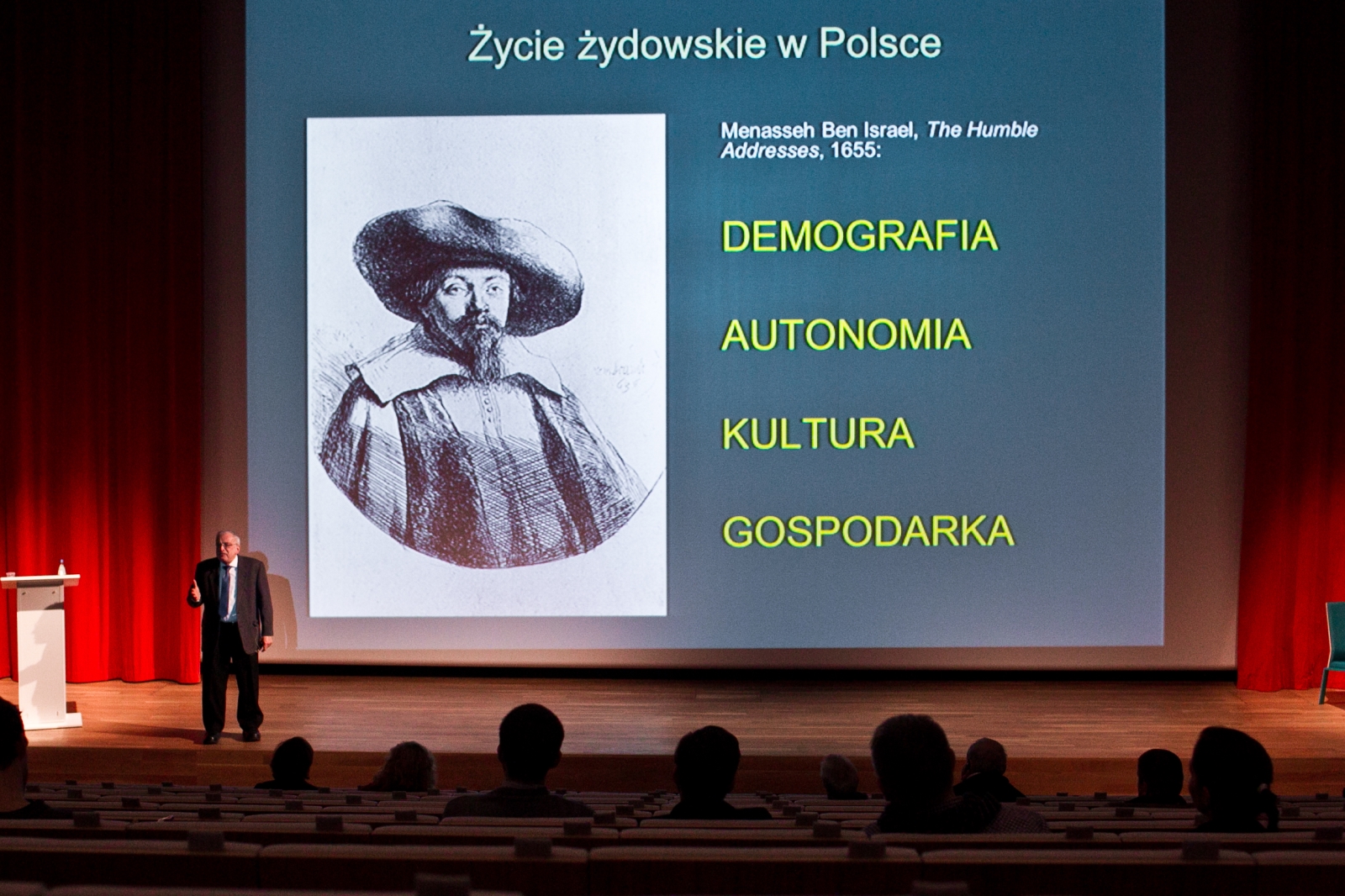 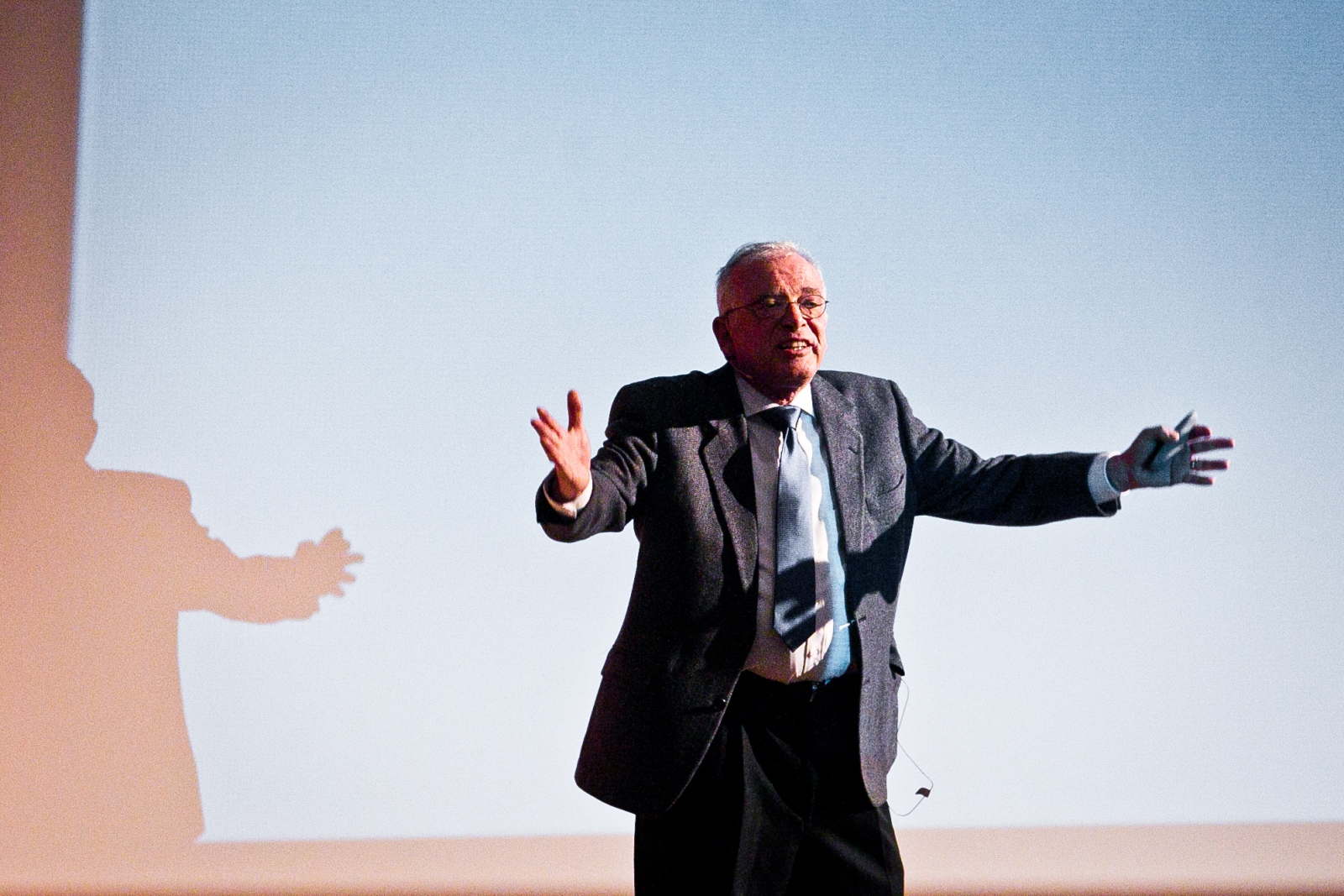 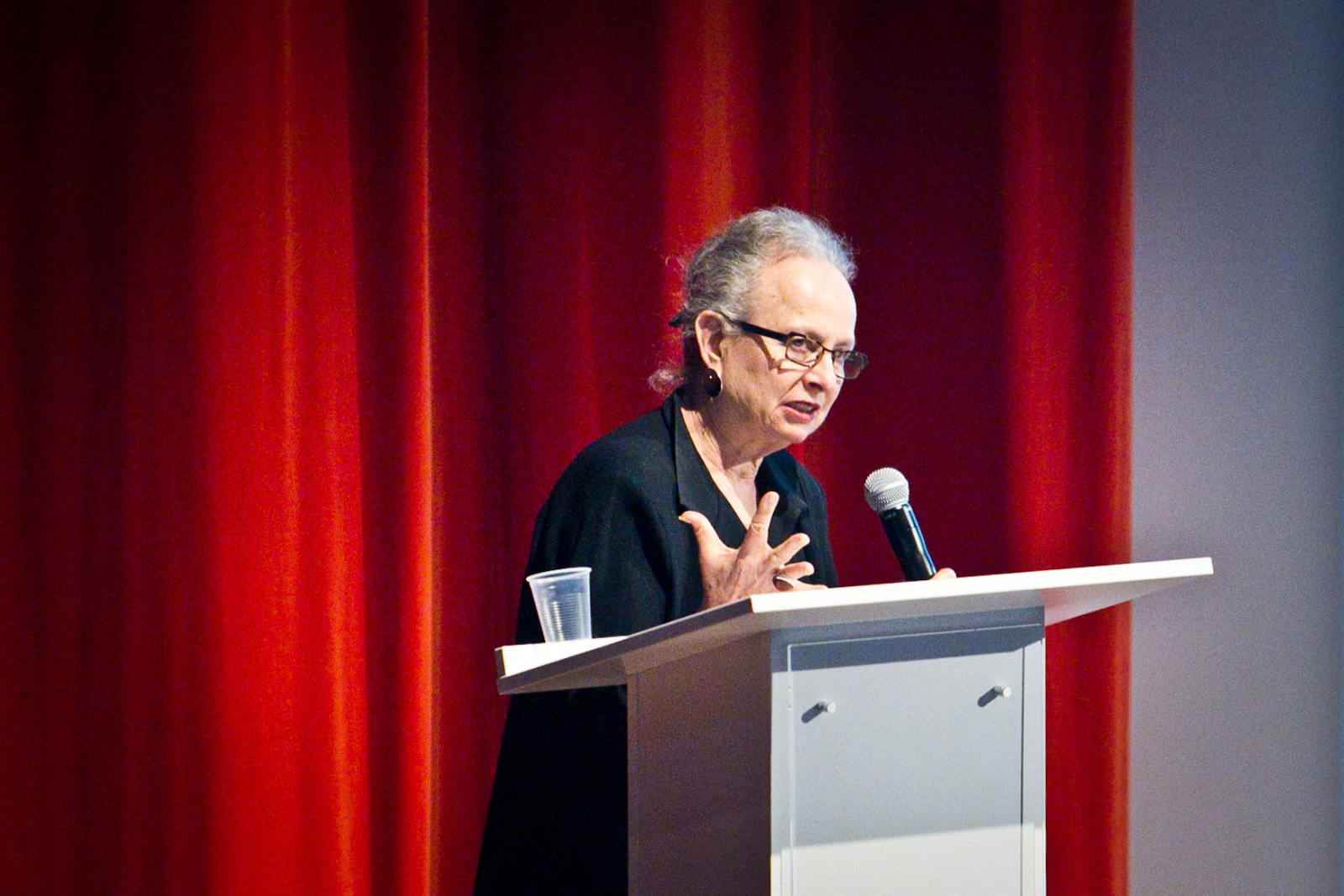 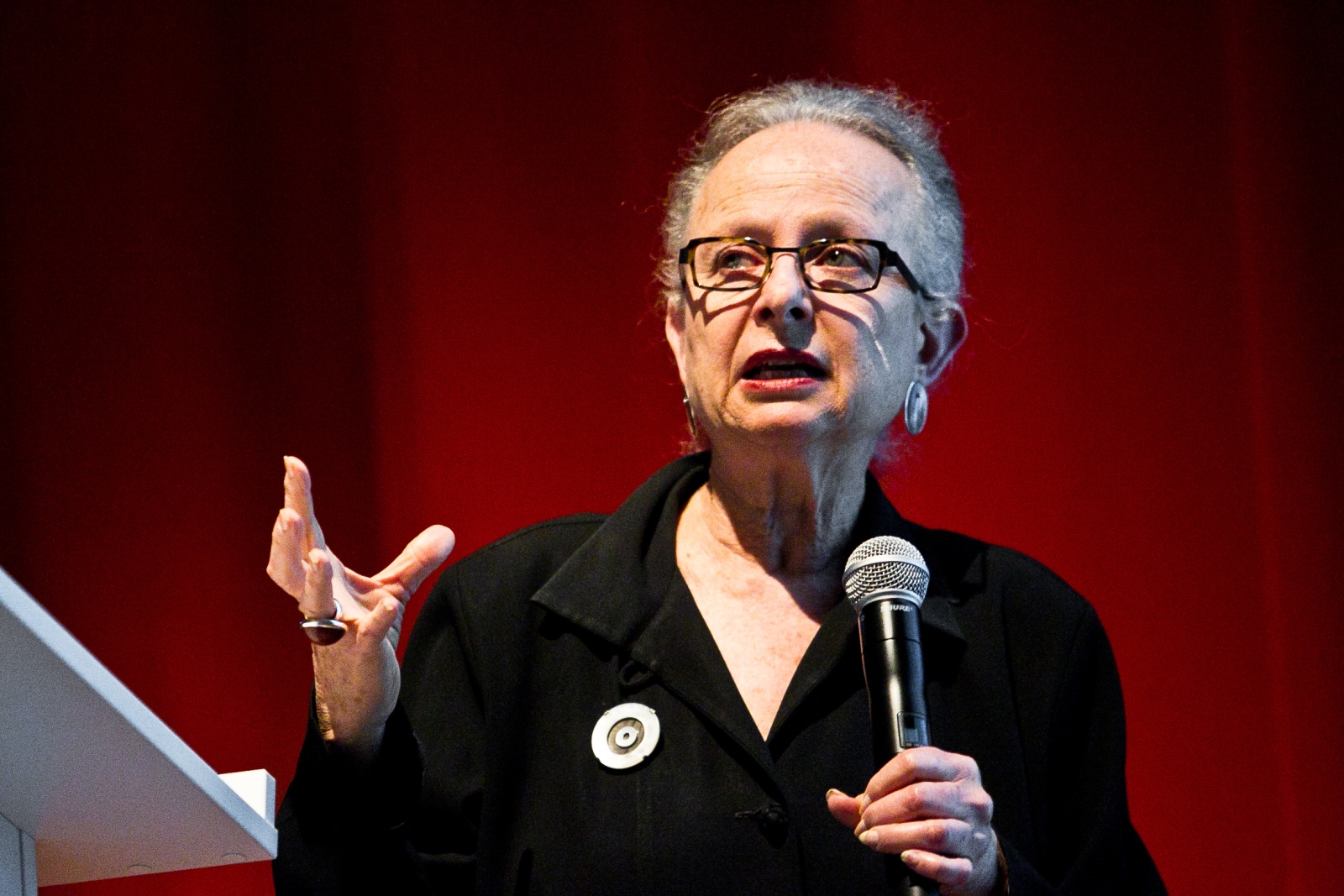 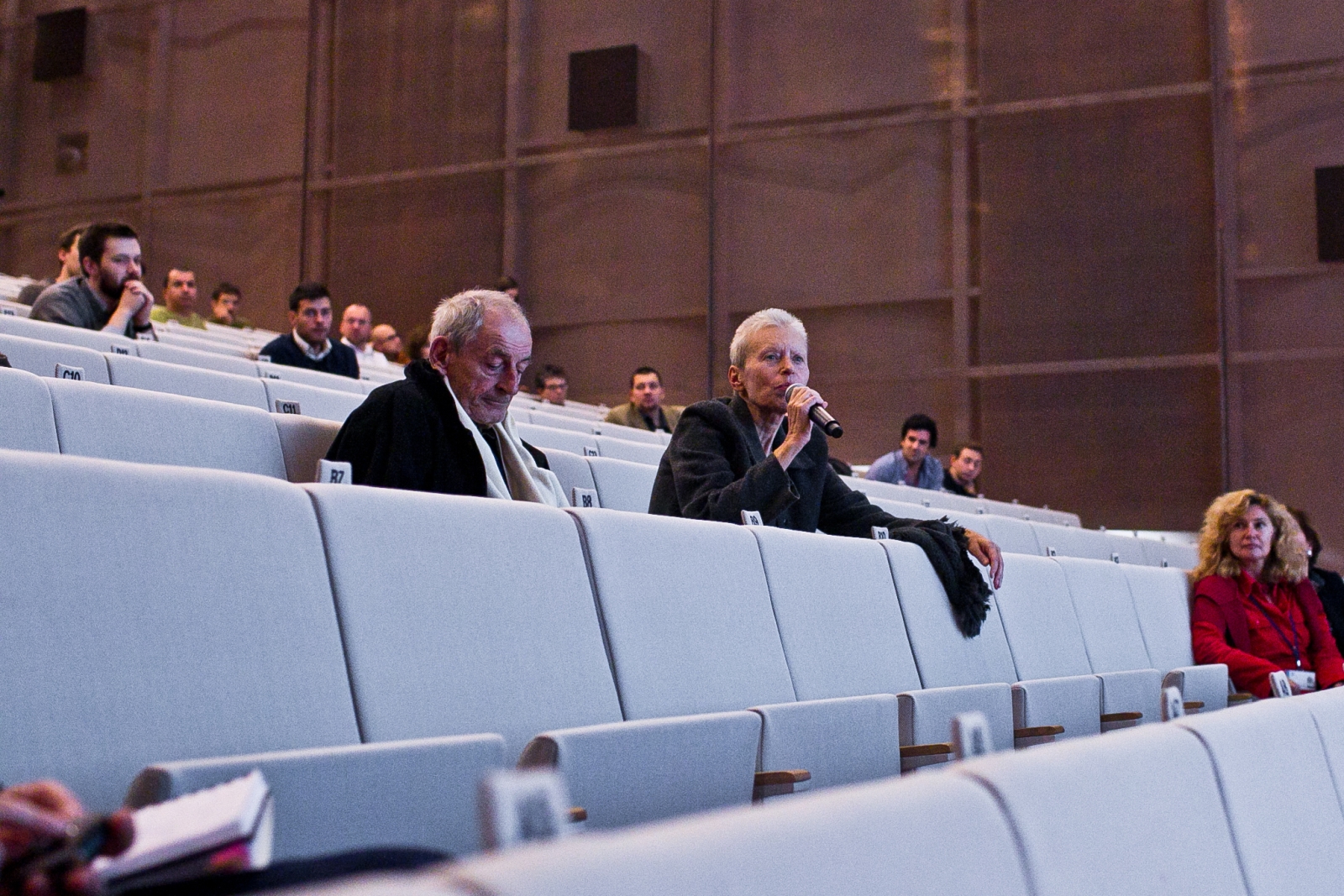 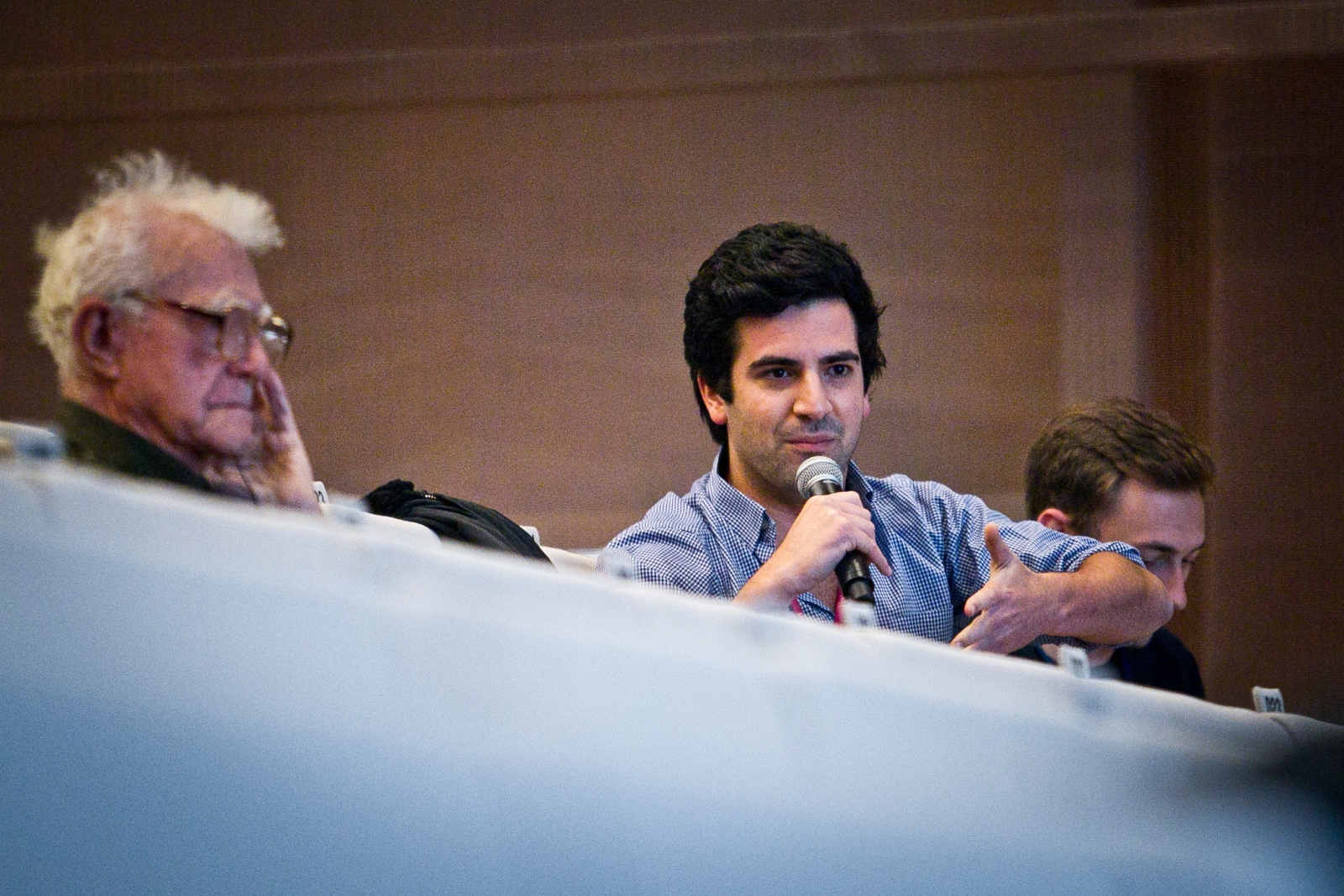 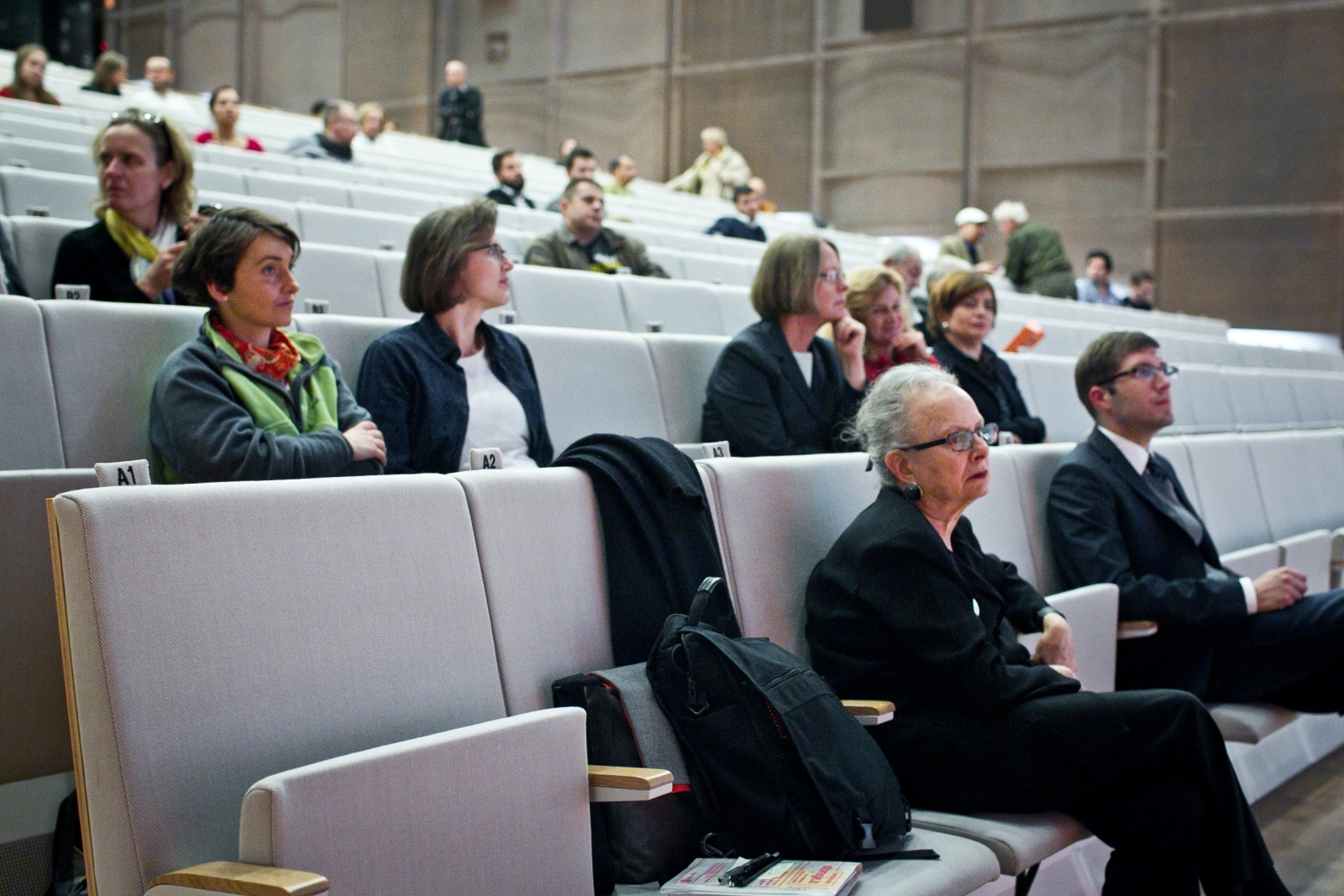 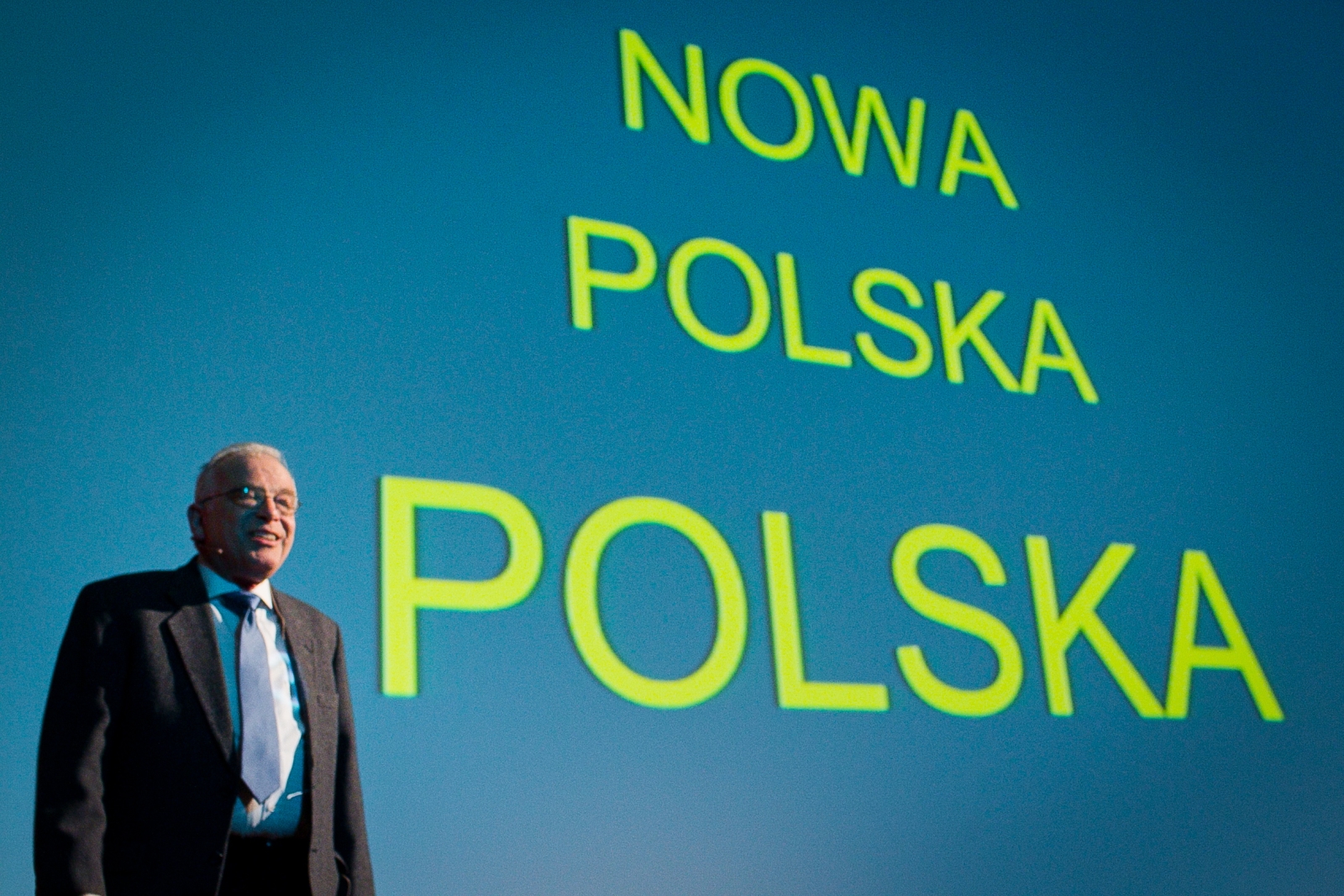 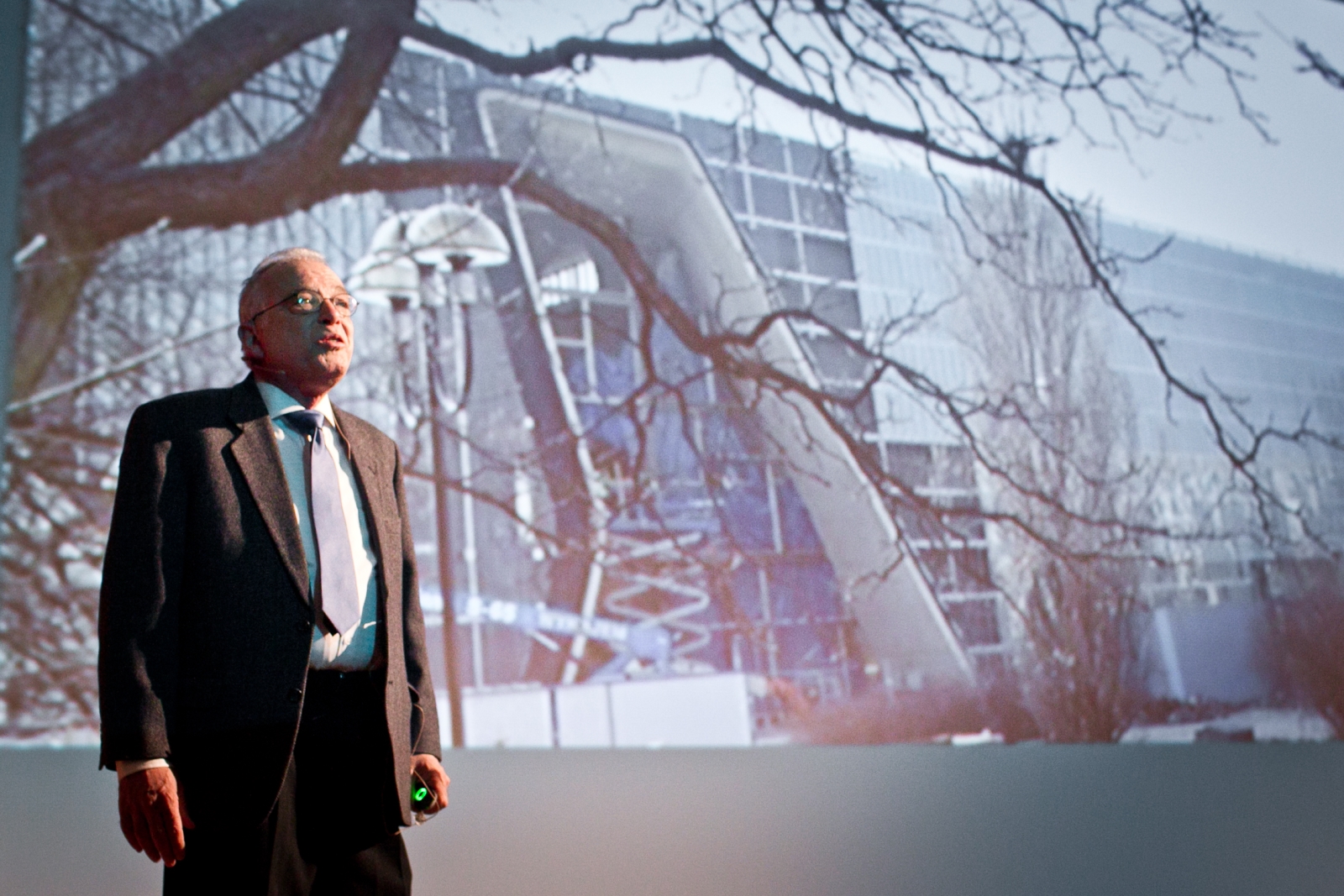 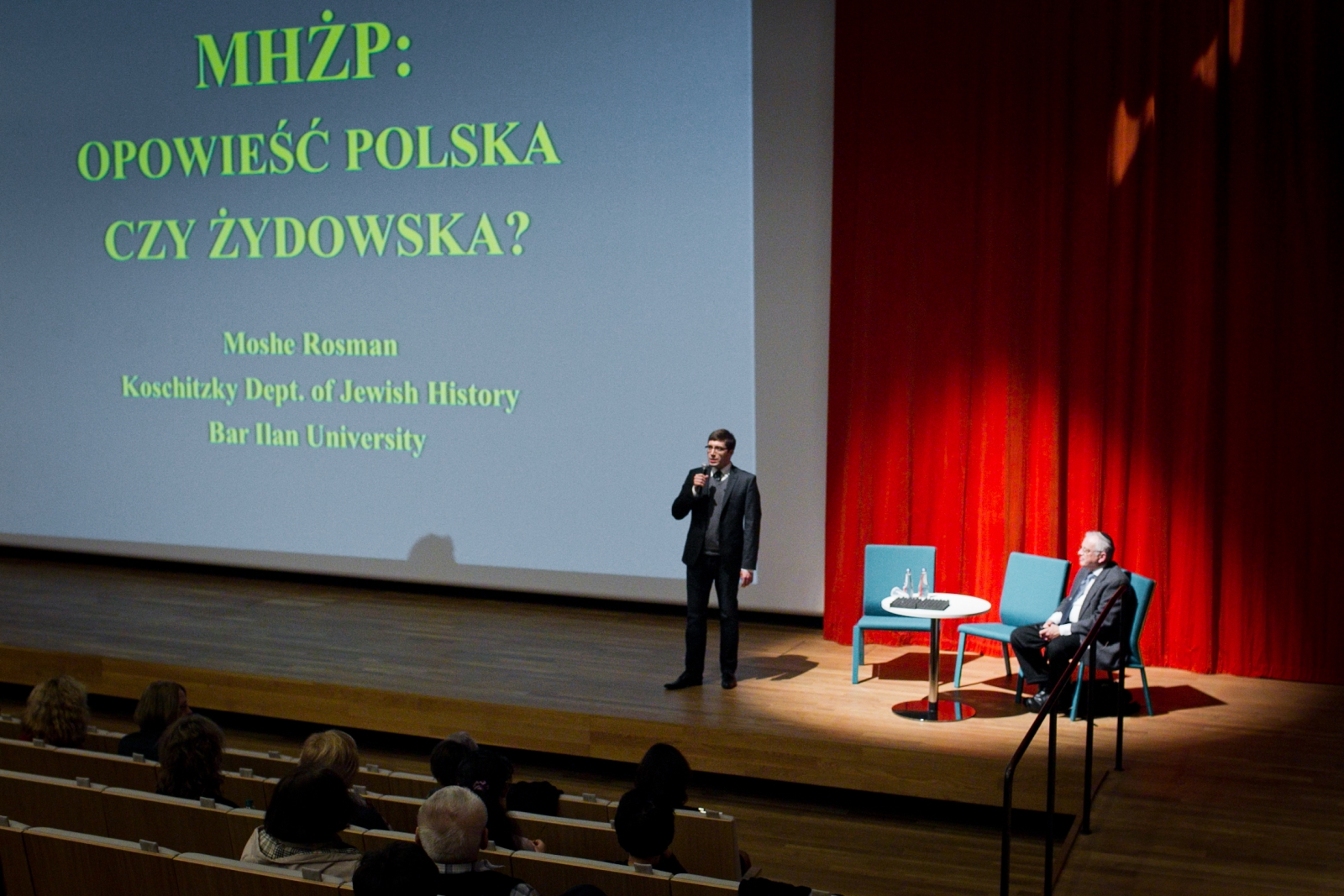 On October 28, 2013, the Museum of the History of Polish inaugurated its series of lectures on the Core Exhibition. The first lectures in the series were delivered by Prof. Moshe Rosman (Bar-Ilan University, Israel) and Prof. Barbara Kirshenblatt-Gimblett (New York University, United States).

Prof. Moshe Rosman, historical consultant of the Core Exhibition, presented his vision of what the Museum should be: an audacious institution which does not eschew its Jewish identity, teaching Poles about the Jewish past of their country. He emphasized that in its message, the Museum should present the facts faithfully and coherently, without seeking to dodge criticism. Prof. Rosman also said that Polish – Jewish relations should not be viewed as a story of continuous anti-Semitism.

Prof. Barbara Kirshenblatt-Gimblett, Program Director of the Core Exhibition, presented the methodology of work on the exhibition and its most important premises: narrative structure, interactivity, exhibiting content through a “theater of history”. She presented the principles on which the exhibition’s message is built on the visual and textual level. She also brought attention to the fact that the story is told in the place where it happened.

We invite you to view the photo gallery from the event.

Supported from the Norway and EEA Grants by Iceland, Liechtenstein and Norway