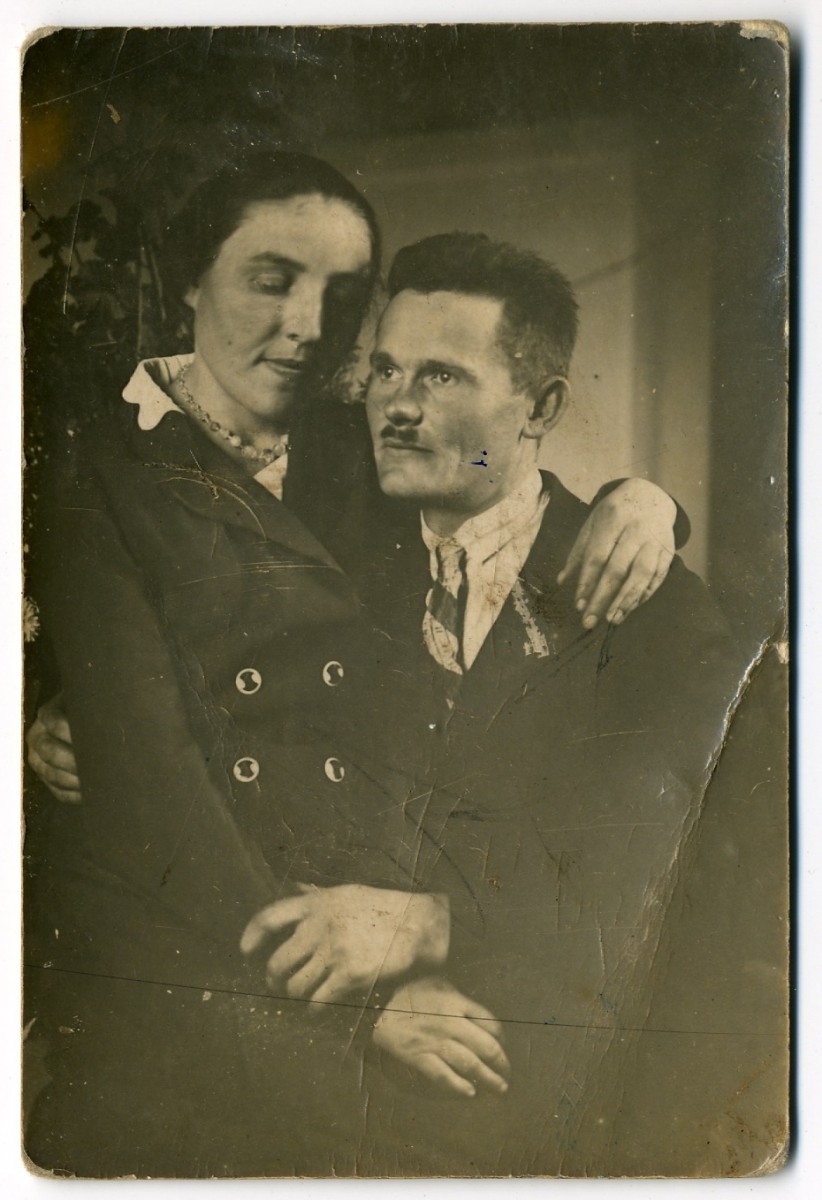 The 24th March is commemorated as 'National Day of Remembrance of Poles who saved Jews Under German Occupation.' The day is connected with the tragic fate of the Ulma family and that of the Jews whom they were hiding in Markowa in the Rzeszów region. In 1944, as the result of being denounced, they were murdered by the Germans.

This public holiday, whose purpose is to commemorate all those who risked their lives to help Jews during the German occupation, was established by the Polish President, Andrzej Duda, in 2018.

"In tribute to Polish Citizens – heroes, who, in acts of heroic courage, unparalleled bravery, compassion and solidarity, faithful to the highest of ethical values, in accordance with Christian mercy and the ethos of the sovereign Republic of Poland, saved their Jewish neighbours from the Holocaust which was planned and implemented by the German occupiers" – the introduction to the Act signed by the President.

The date chosen refers to the tragic story of Józef and Wiktoria Ulma, their six children and the eight Jews who, for almost two years, were hidden by the Ulma family in the attic of their home in Markowa. It was 78 years ago, on 24th March 1944, that the Germans murdered the Polish family and the hidden Jews. The executions, carried out in front of the Ulma house, was the result of being denounced by a Polish "Blue" policeman.

POLIN Museum commemorates Poles who rescued Jews during the Holocaust on its Polish Righteous Portal (www.righteous.pl). We present almost 1,000 stories of rescue and, discussing in detail the differentiation of attitudes towards Jews during the Holocaust. Every year, on the occasion of the National Day of Remembrance, we present stories of Poles, affected by the worst of German repression – the death penalty for helping Jews.

This year, we supplemented the catalog of stories of repressed people with a new story on the crime in Nowy Bidaczów near Biłgoraj (Lubelskie Province), where on 19th December 1942, Jan and Maria Wróbel were brutally murdered by the Germans, together with the three-member Jewish family whom they were hiding.

Poles Murdered for Helping Jews during the German Occupation

Read the story of the Ulma Family and another selected stories of Poles, affected by the worst of German repression – the death penalty for helping Jews.

Acting for the sake of dignity and human rights

Where, in Warsaw, did Jews hide during the War?