21 March: International Day for the Elimination of Racial Discrimination 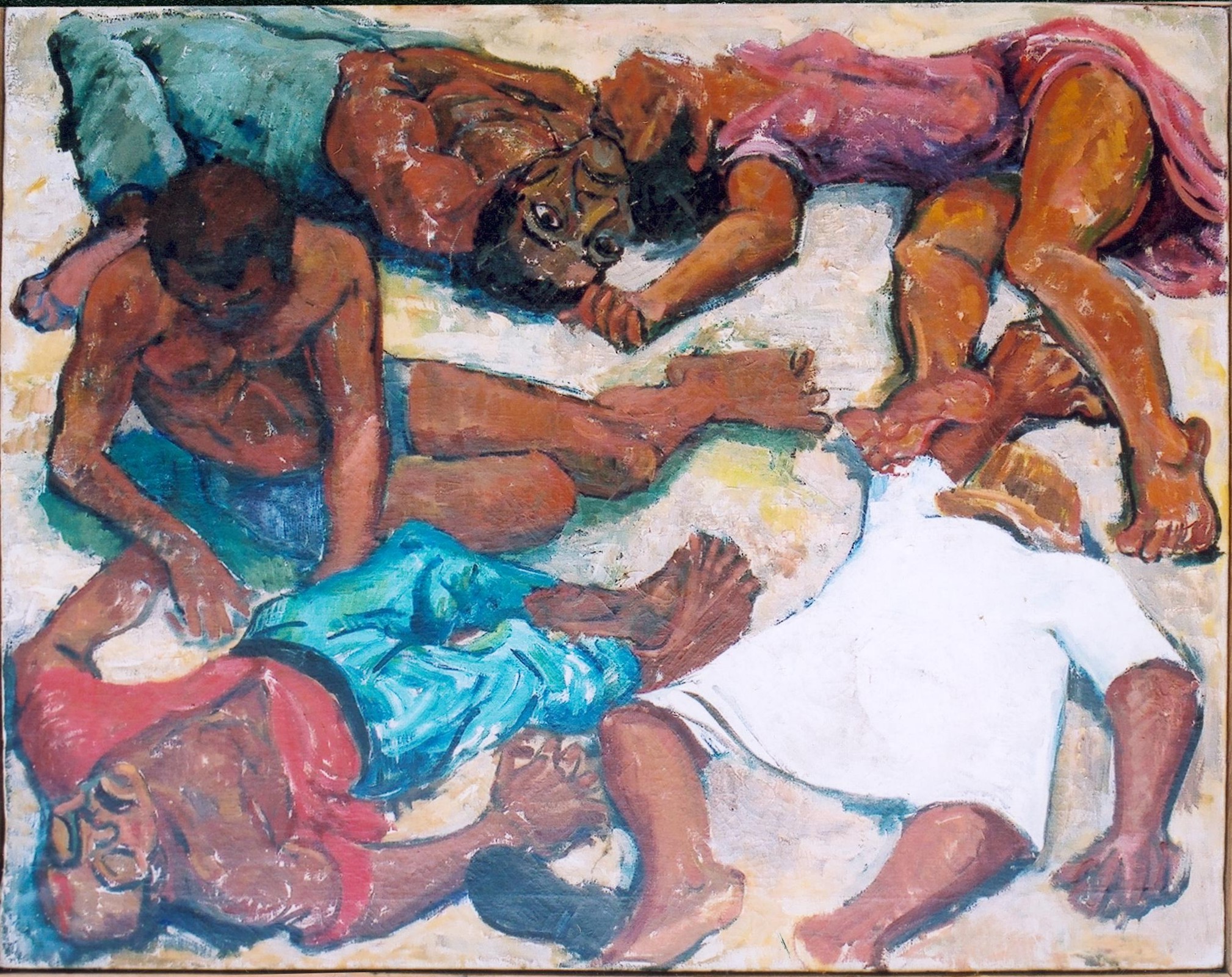 Over half a century ago, in 1966, the United Nations General Assembly established 21 March as the International Day for the Elimination of Racial Discrimination. POLIN Museum’s mission is, among others, to prevent discrimination and exclusion which is why each year we remind you of this important day.

21 March commemorates the massacre in Sharpeville in South Africa. On that day in 1960, the police opened fire on black people protesting against the apartheid. Sixty-nine people were shot dead, one hundred and eighty were injured. The purpose of commemorating this tragic anniversary is to sensitise the international community to all forms of racism, discrimination and xenophobia.

POLIN Museum aims to foster dialogue, and to build mutual understanding and respect. That is why we joined the commemoration of the International Day for the Elimination of Racial Discrimination by organising, among others, anti-discrimination workshops, meetings, debates as well as artistic events. Topics related to stereotypes and discrimination are also raised on a daily basis in our educational activities.

This year, our thoughts are focused on the ongoing war in Ukraine and the predicament of those forced to flee their homeland. Many people are involved in helping refugees, and new initiatives and ideas continue to emerge. This is the time when we need to be particularly tuned in to any manifestations of discrimination. The International Day for the Elimination of Racial Discrimination serves as a reminder that the skin colour of people fleeing war should not affect the way we treat them.

We encourage you to read the Appeal for Solidarity with Ukraine published by the Ukrainian Union in Poland and Nasz Wybór Foundation:

Appeal for Solidarity with Ukraine published by the Ukrainian Union in Poland (ukrainskidom.pl)