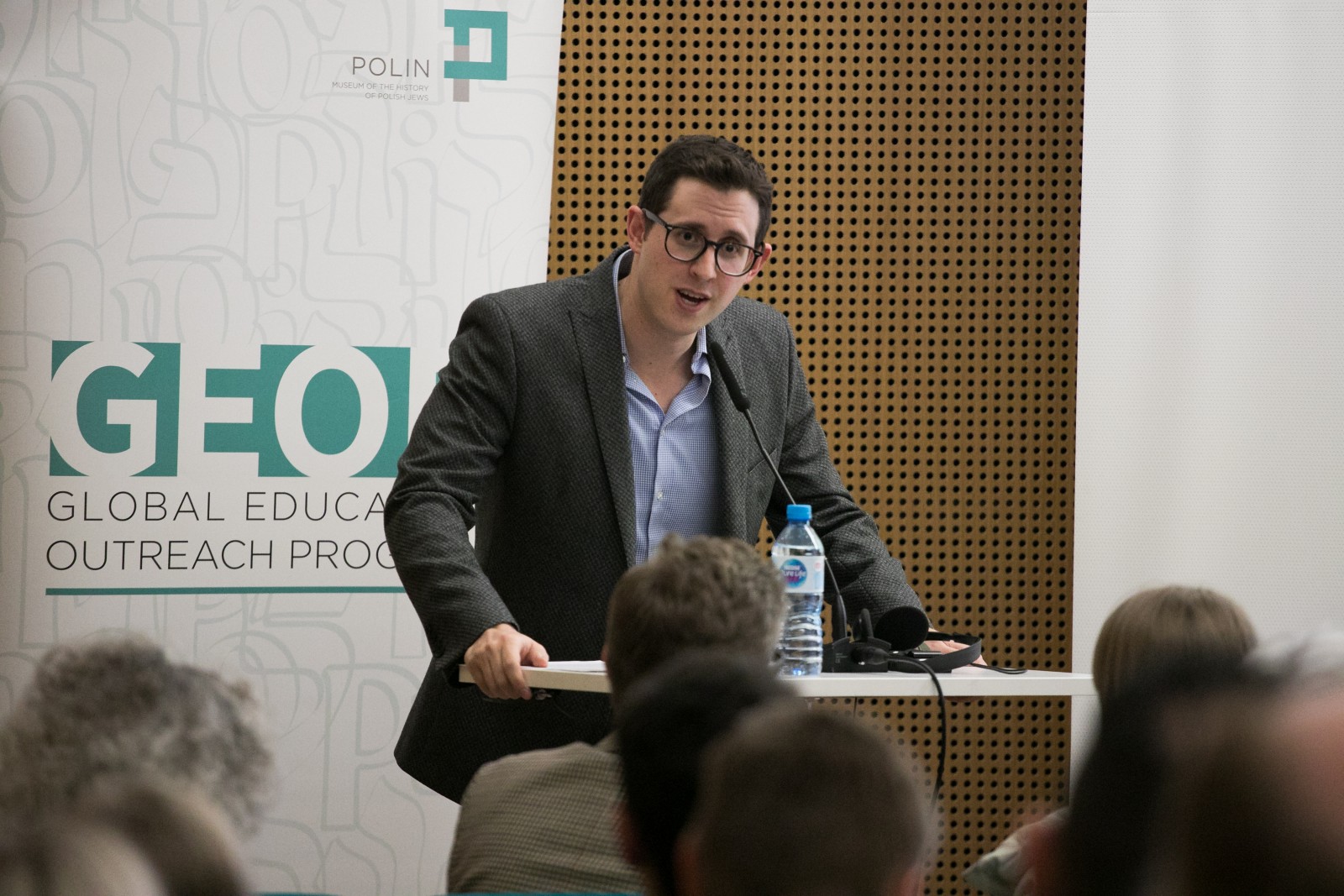 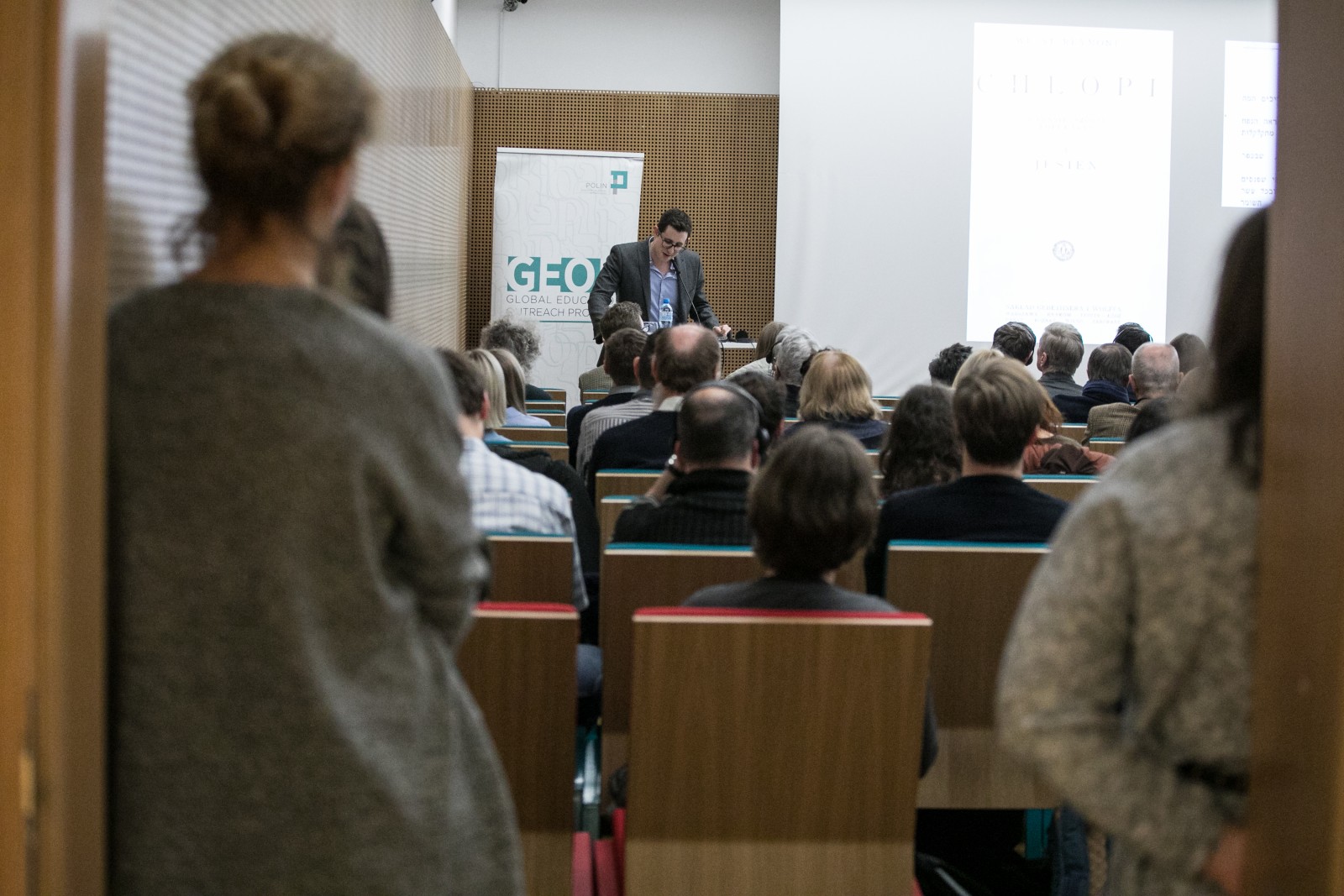 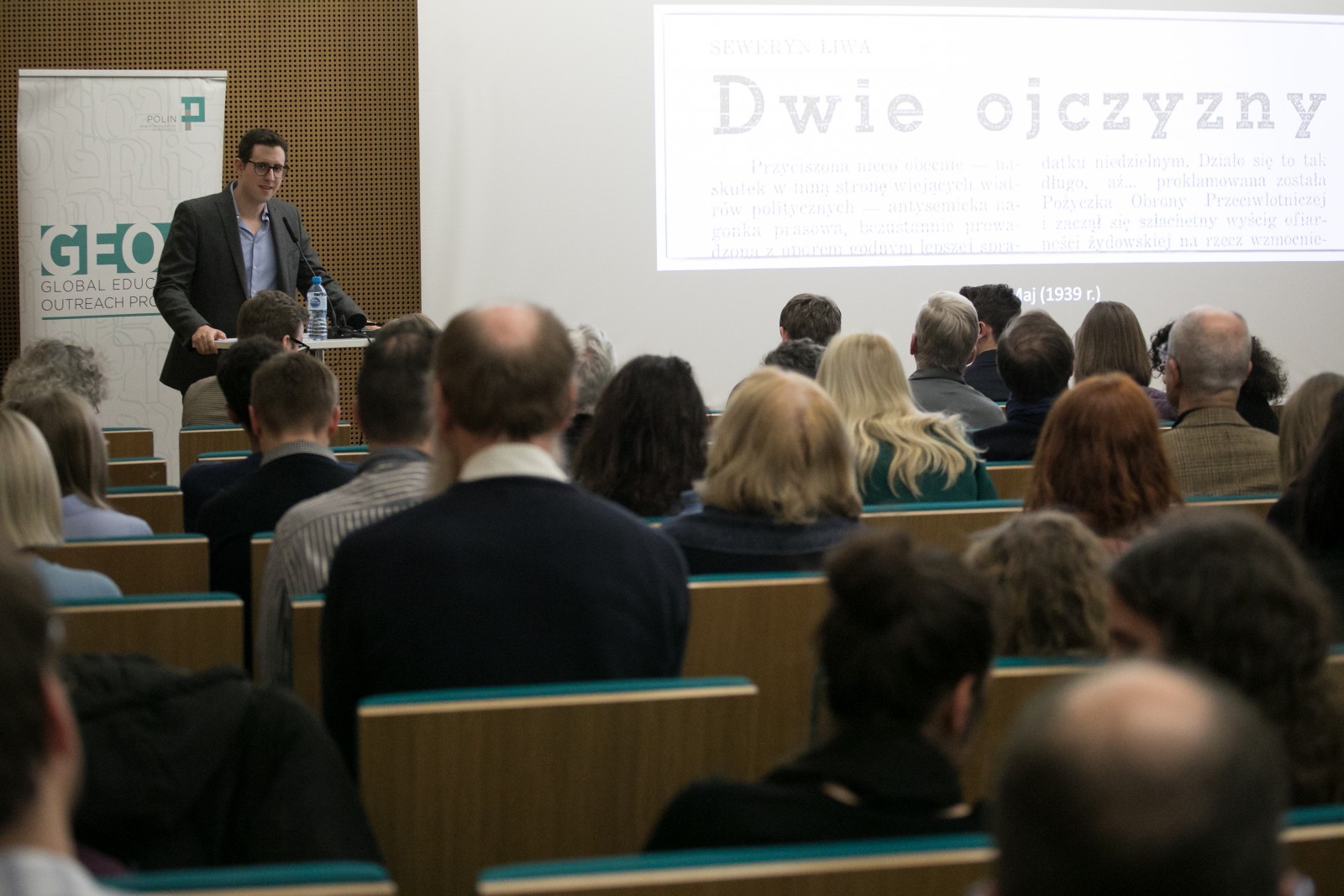 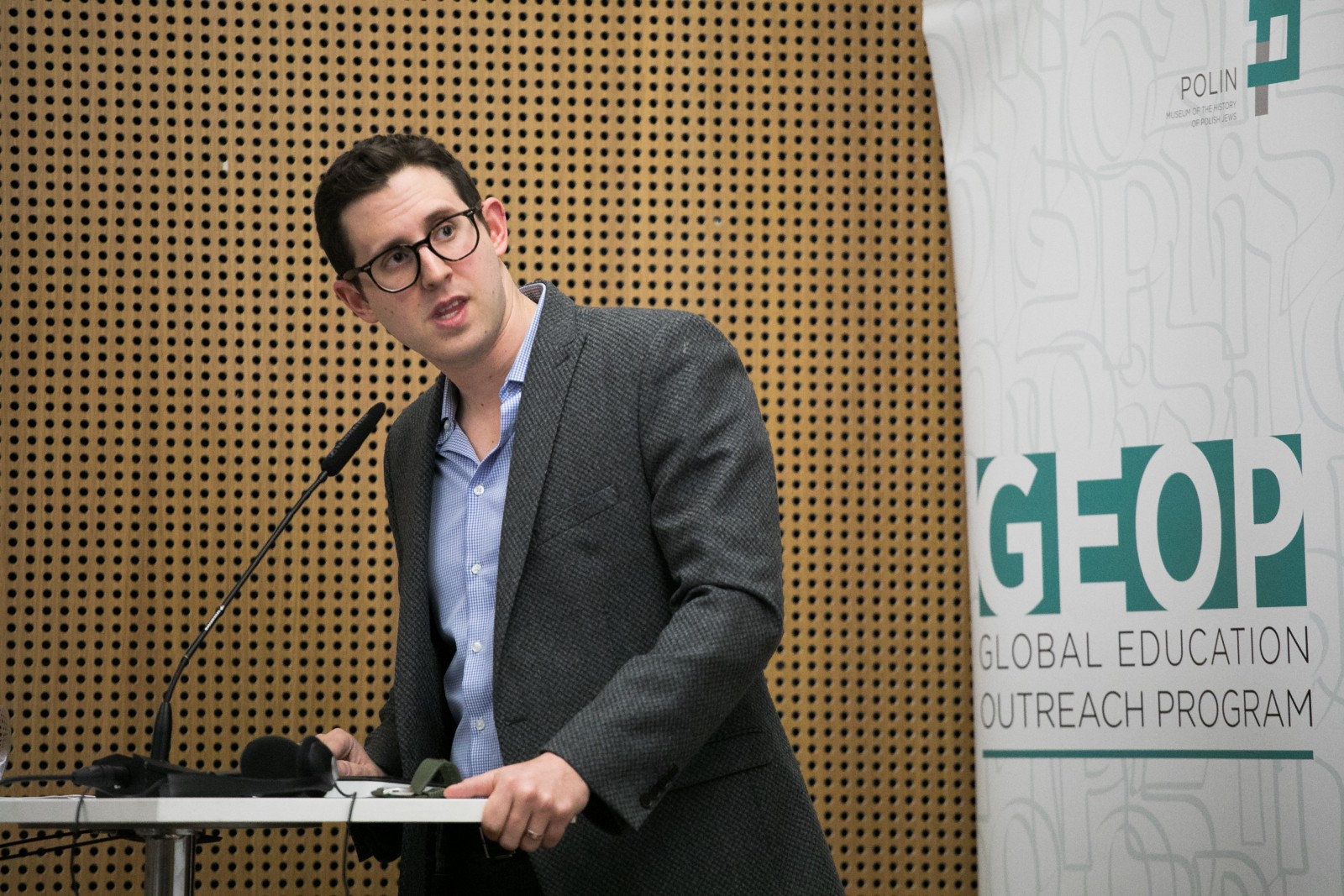 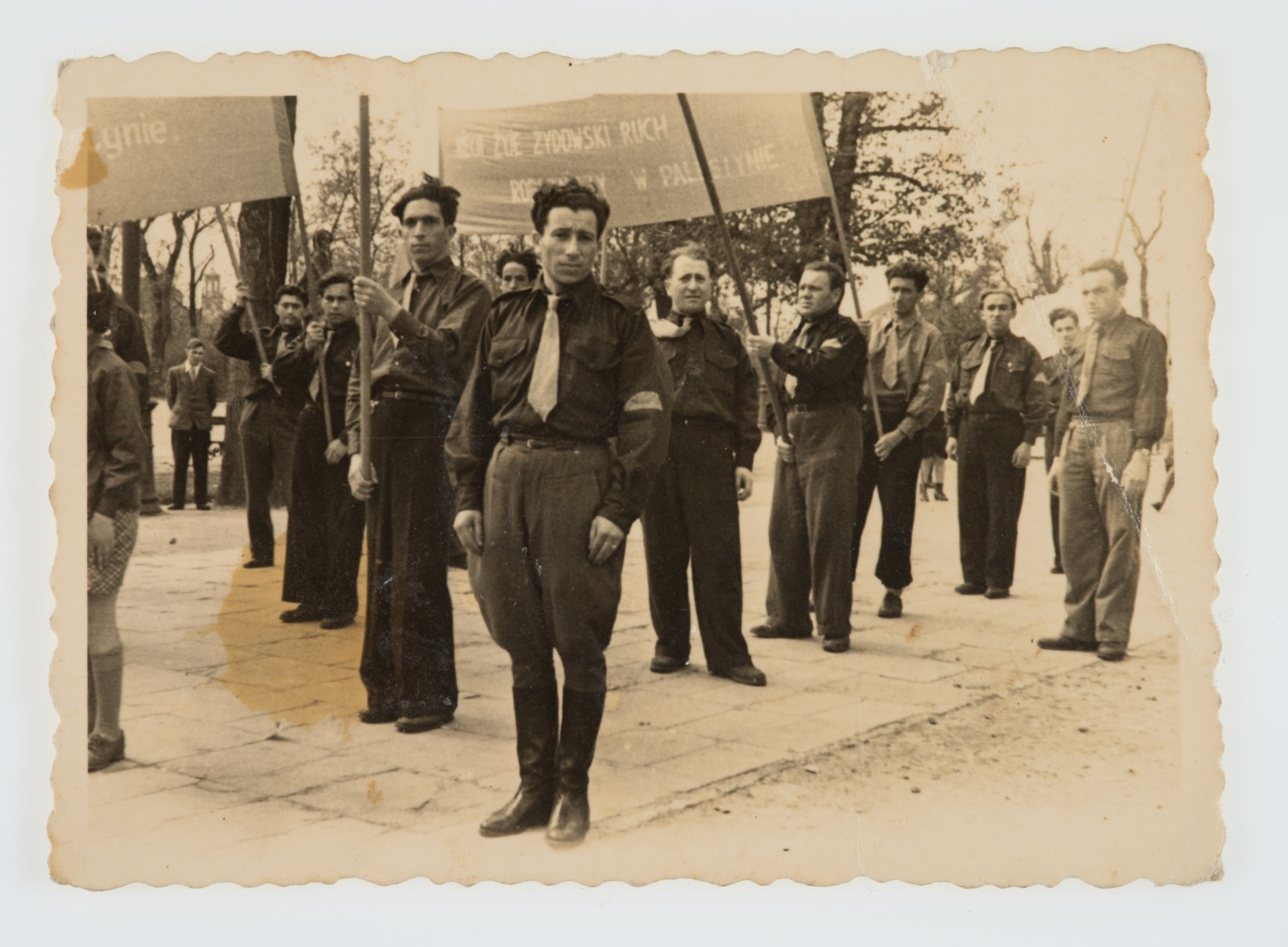 Daniel Kupfert Heller from McGill University will talk in his lecture about one of interwar Poland’s most popular Jewish youth movements – Betar, and the turbulent lives of Polish Jewish youth on the eve of the Holocaust.

Why would a Zionist youth movement in 1930s Poland consider marching in Polish patriotic parades and training with Polish military groups to be Zionist acts? This lecture will discuss the fascinating dynamics that led Betar, one of interwar Poland’s most popular Jewish youth movements, to model their ceremonies on Polish patriotic rituals, call for their members to “act Polish,” and include Polish government officials as both observers and participants in their celebrations.

By recovering the voices of ordinary Betar members, the lecture will offer a fascinating window into the turbulent lives of Polish Jewish youth on the eve of the Holocaust.

Lecture delivered in English with simultaneous translation into Polish.

The event accompanies the exhibition In King Matt’s Poland. The 100th Anniversary of Regaining Independence.

Daniel Kupfert Heller is an adjunct professor in the Department of Jewish Studies at McGill University (Canada). His research interests are modern Jewish history; 20th century Eastern Europe; Zionism and the State of Israel; history of childhood and youth; Polish-Jewish relations; history of humanitarianism and international development.

His most recent book is Jabotinsky's Children. Polish Jews and the Rise of Right-Wing Zionism (2017). He authored numerous articles: Obedient Children and Reckless Rebels: Jabotinsky’s Youth Politics and the Case for Authoritarian Leadership, 1931-1933 (Journal of Israeli History 34, 1 (2015) and Between Defense and Attack: Revisionist Responses to Anti-Jewish Violence in 1930s Poland (Kwartalnik Historii Żydów 2 (258), 2016) among others.

Exhibition for "small and big adults"