They risked their lives - Poles who saved Jews during the Holocaust 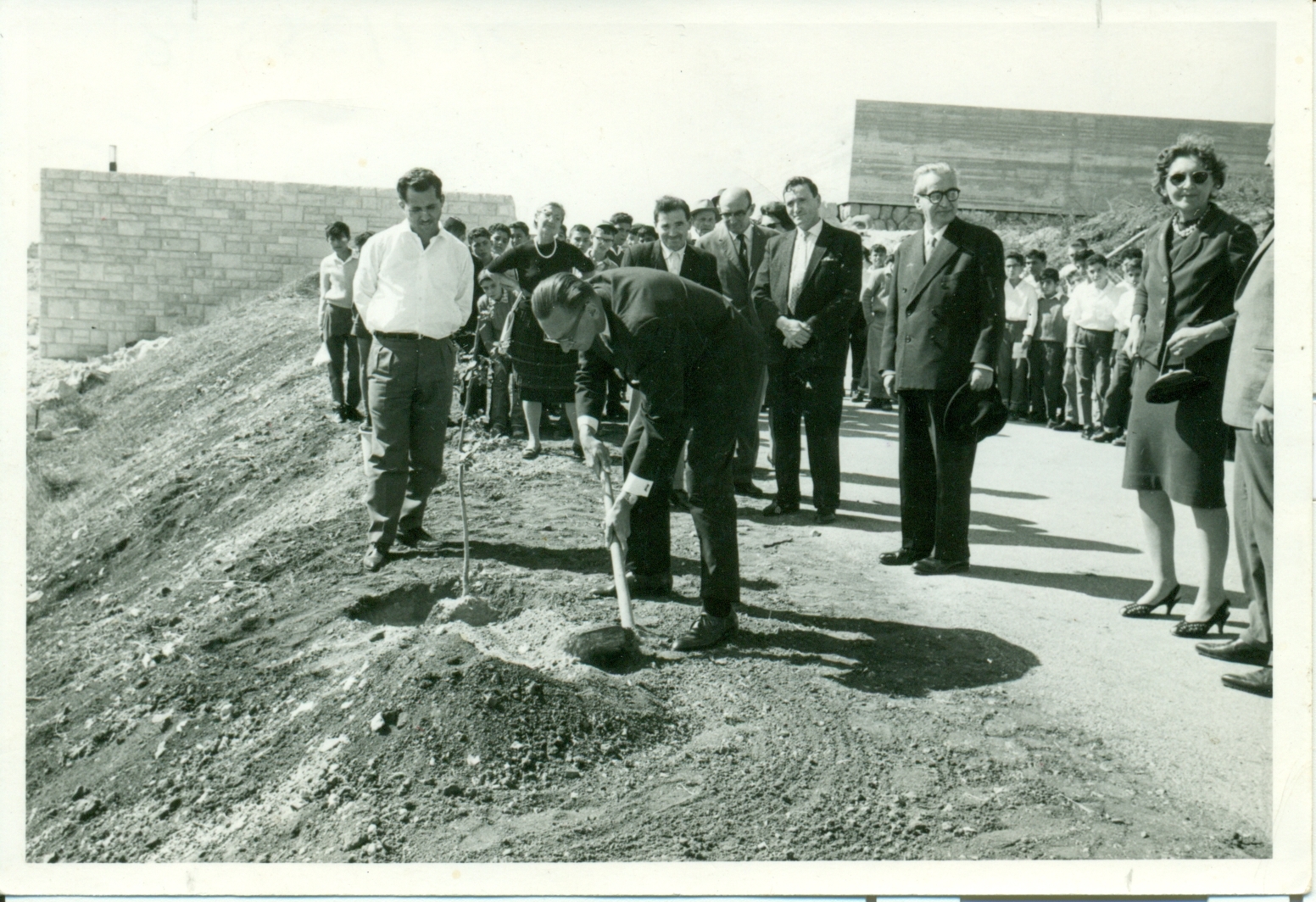 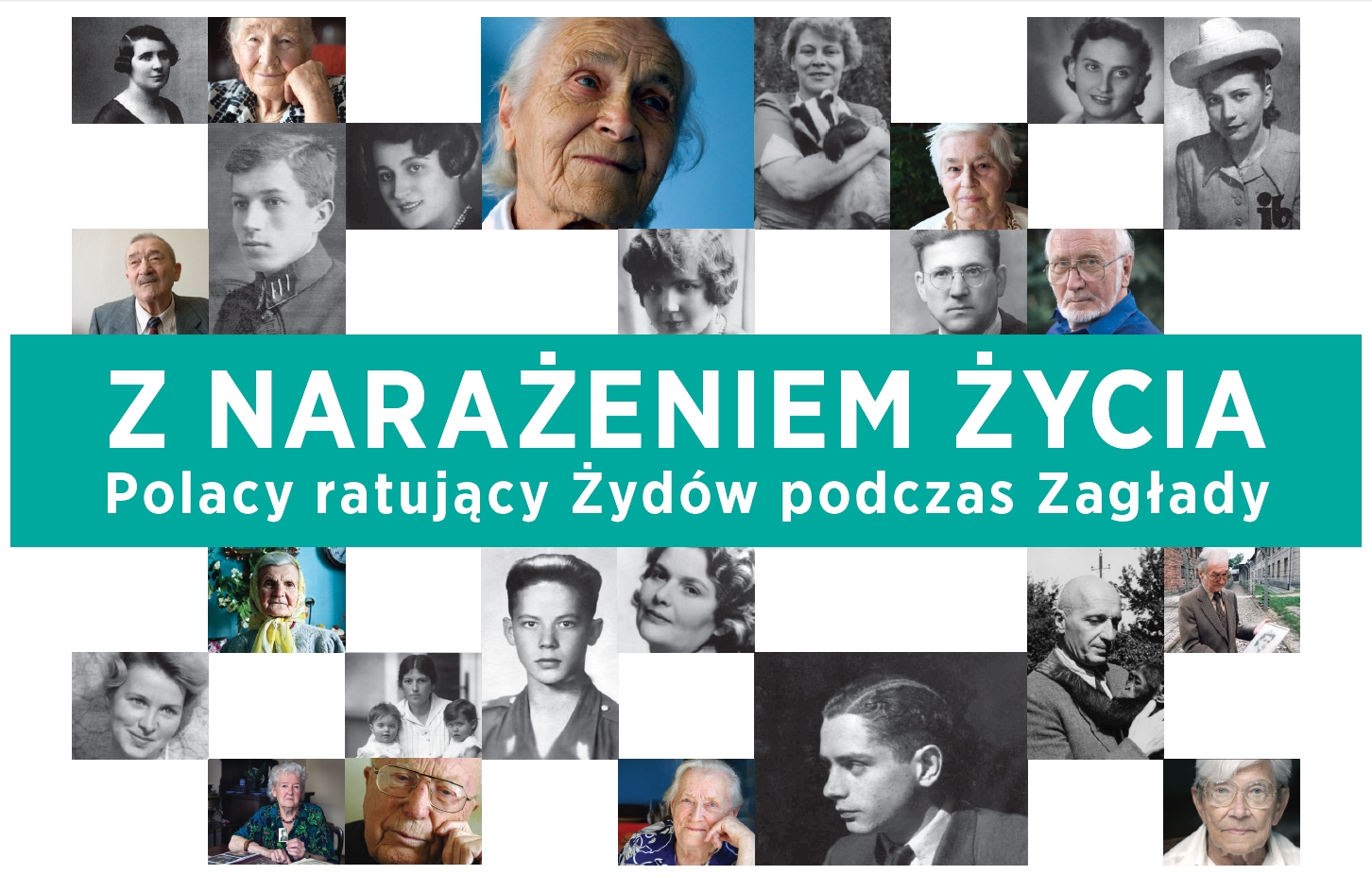 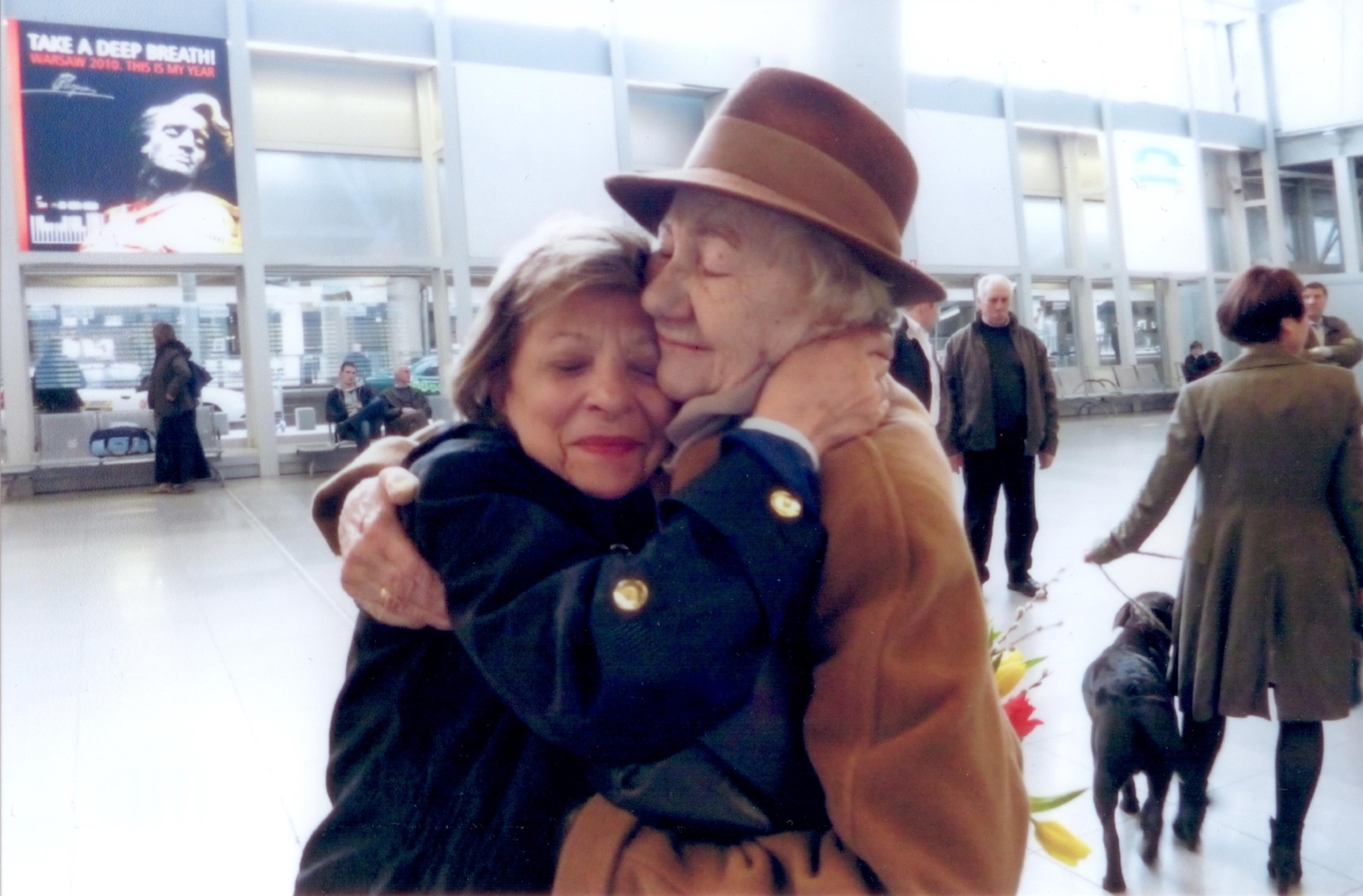 Whoever saves one life, saves the world entire – this quote from the Talmud adorns the Righteous Among the Nations medal. Rescuing Jews in the Nazi occupied Poland was an exceptional challenge and equalled risking one’s own life as well as lives of an entire family. The Museum of the History of Polish Jews presented a temporary exhibition on Poles rescuing Jews, first and foremost on those titled by the Yad Vashem Institute in Jerusalem as Righteous Among the Nations. Due to their heroism, several  thousands of Polish Jews were saved.

There were 18 exhibition panels depicting faces, stories, and emotions of both the Righteous Poles and those who they saved. Using their biographies and stories we showed the measure of human grandness, sacrifice, and unmeasurable kindness, as well as the extent of human capacity for evil, at a time of war and genocide.

The exhibition sketched out activities of the Polish Underground, Polish Government-in-Exile, and clergy as well as laymen. We tried to seek answers to the following questions: what did rescuing Jews entail in the reality of Nazi occupied Poland? How were the hideouts organized? What motivated people rescuing Jews and what consequences were they facing?

The exhibition was made available thanks to the invaluable collection of over 400 interviews with the last living Righteous Among the Nations in Poland, conducted in the years 2007-2013 as part of the Museum project Righteous Poles – Recalling Forgotten History.

The exhibition premiered at the UNESCO headquarters in Paris. Our Museum hosted the exhibition for the occasion of the second commemoration of the International Righteous Among the Nations Day.

The exhibition was produced in partnership with the Ministry of Foreign Affairs.