The Zookeeper’s Wife. History of the ark which saved people and animals – a meeting in the series POLIN Reading Room

An unusual story of Antonina and Jan Żabiński who provided hideout to several dozen Jews at the Warsaw ZOO during WW2, was the canvas of Diane Ackerman’s book titled The Zookeeper’s Wife.

A meeting with Teresa Żabińska-Zawadzki, daughter of Antonina and Jan, chaired by Jerzy Majewski of Gazeta Stołeczna.

Rejwach – a book launch in the POLIN Reading Room 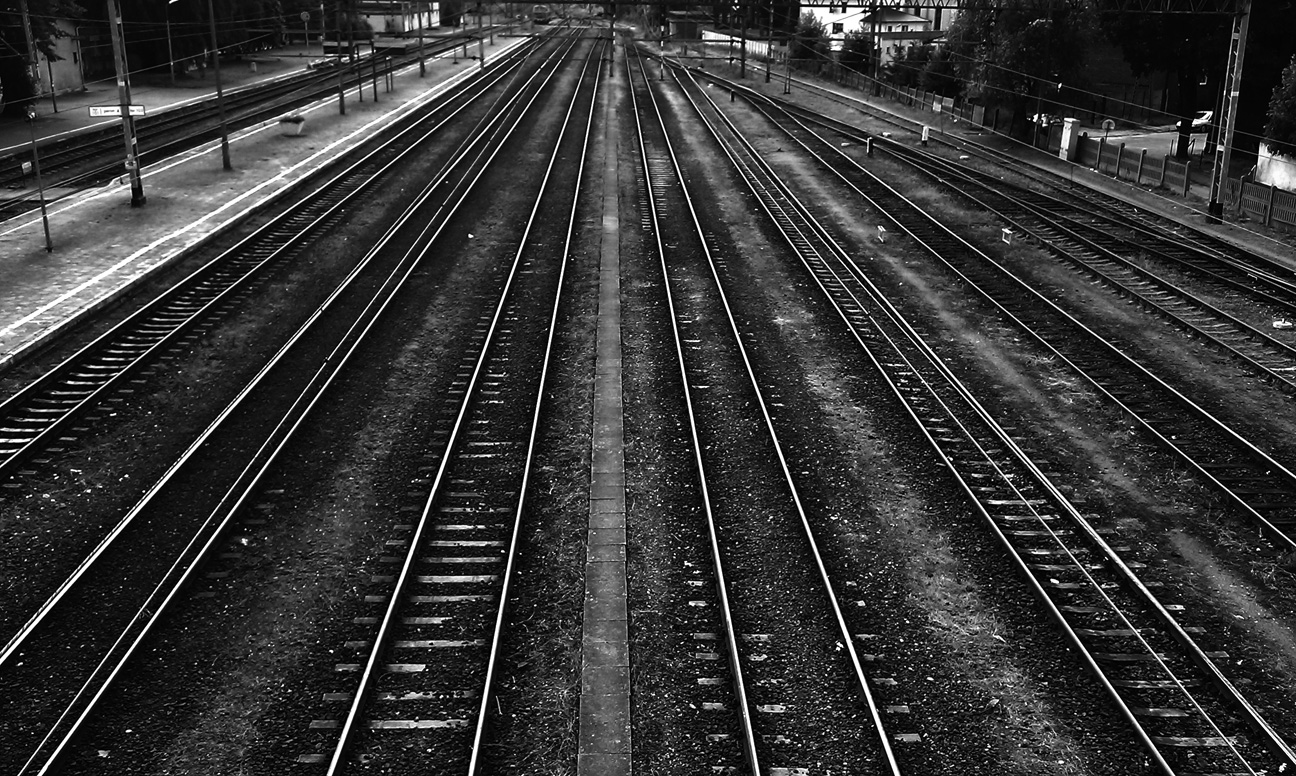 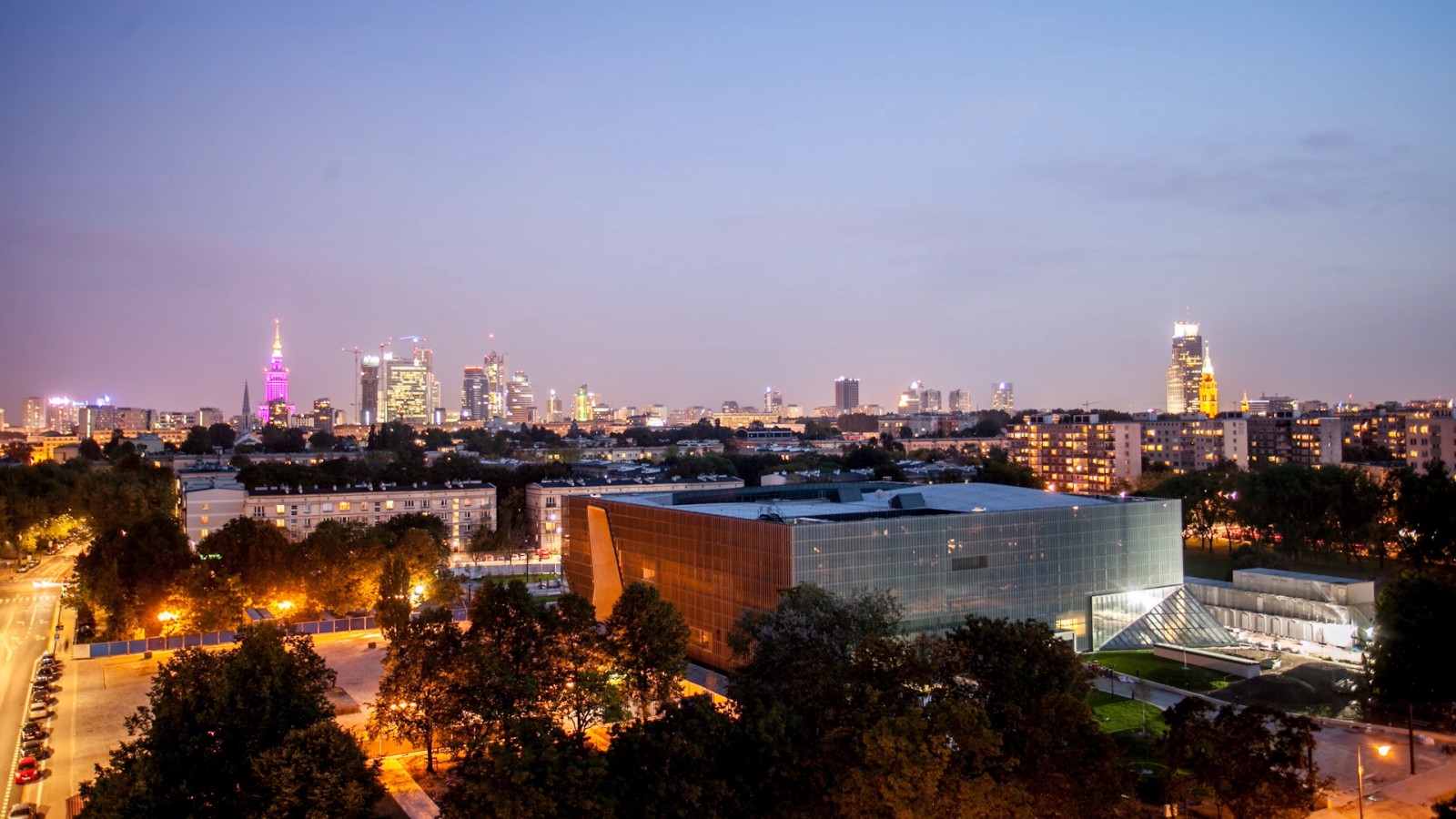