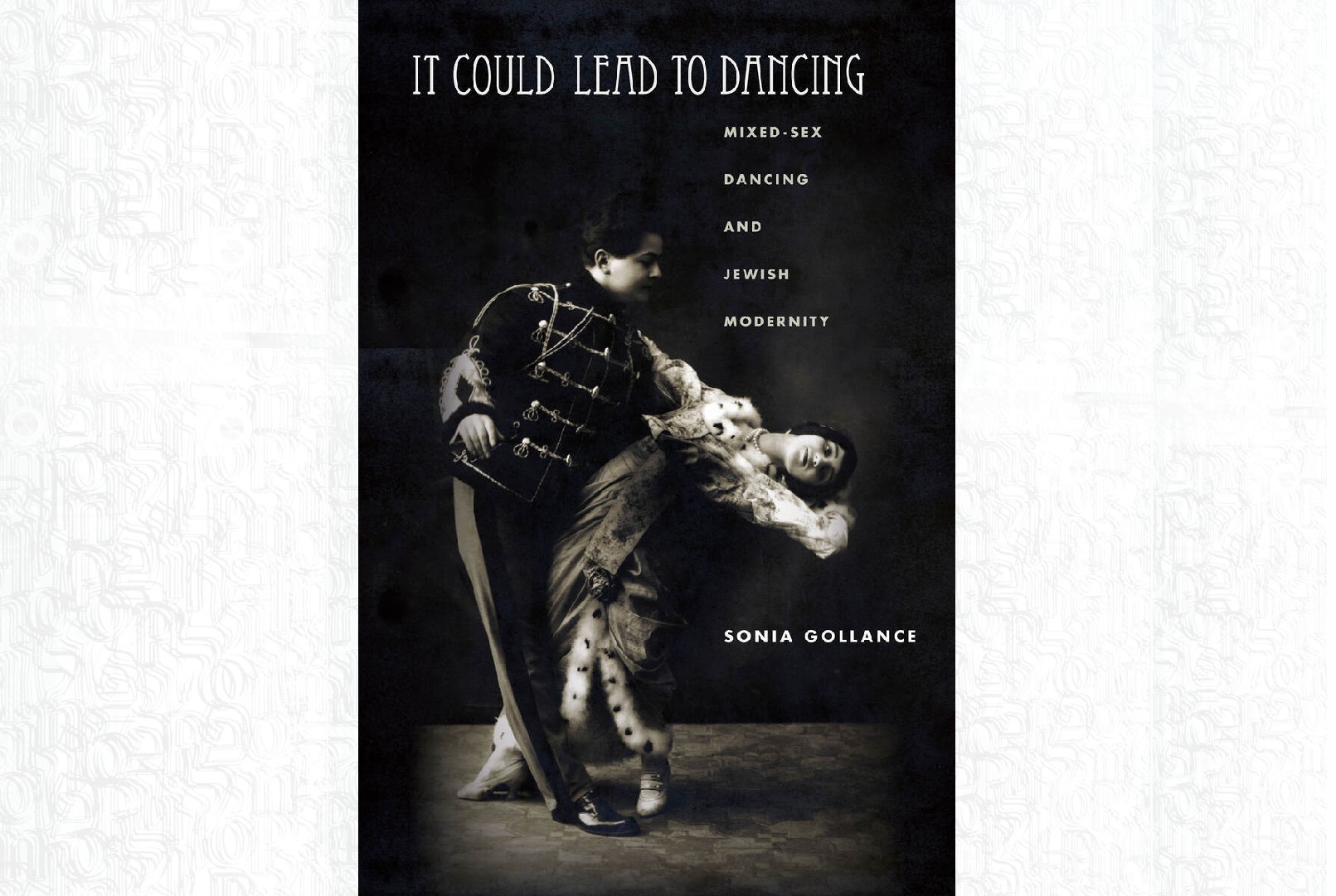 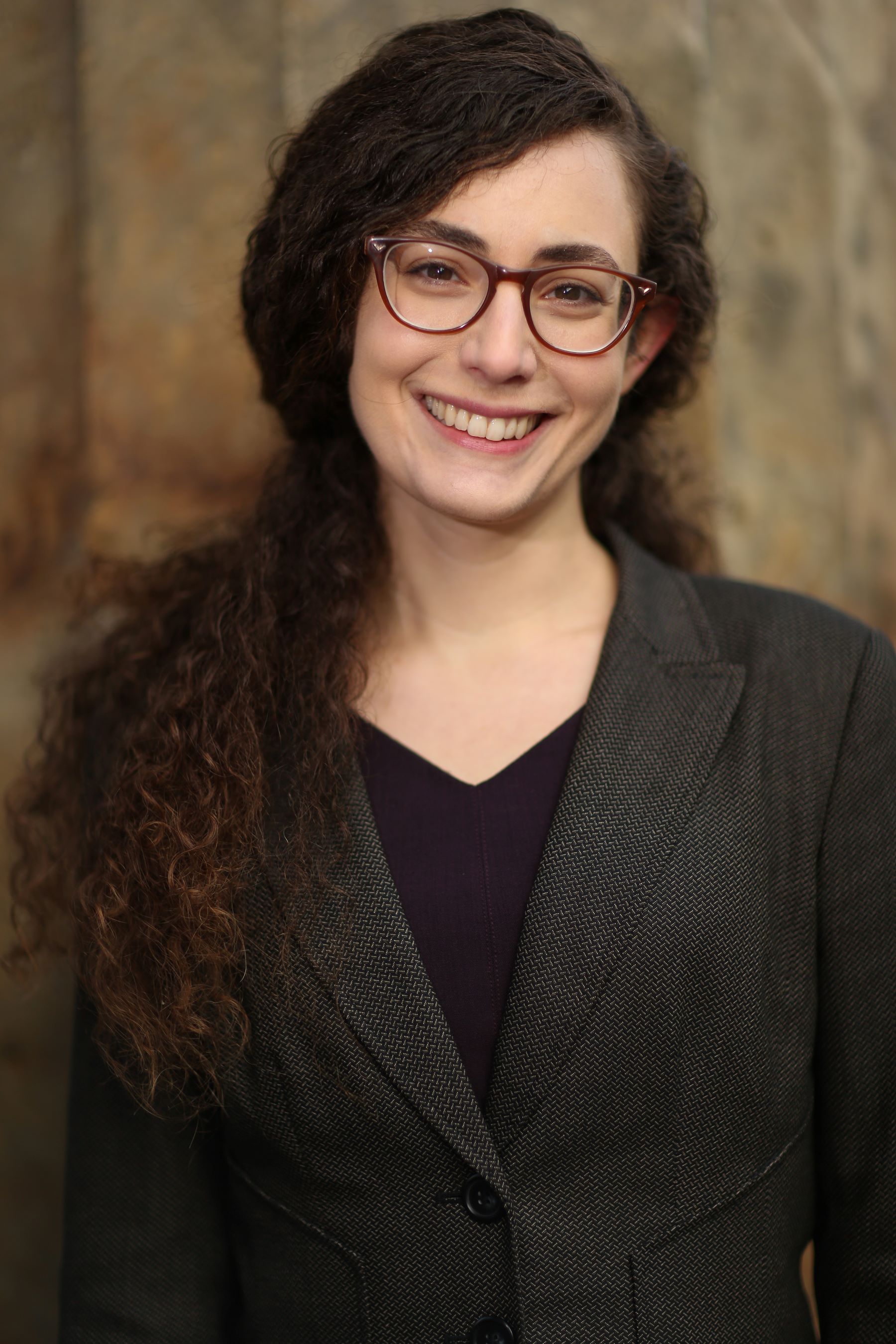 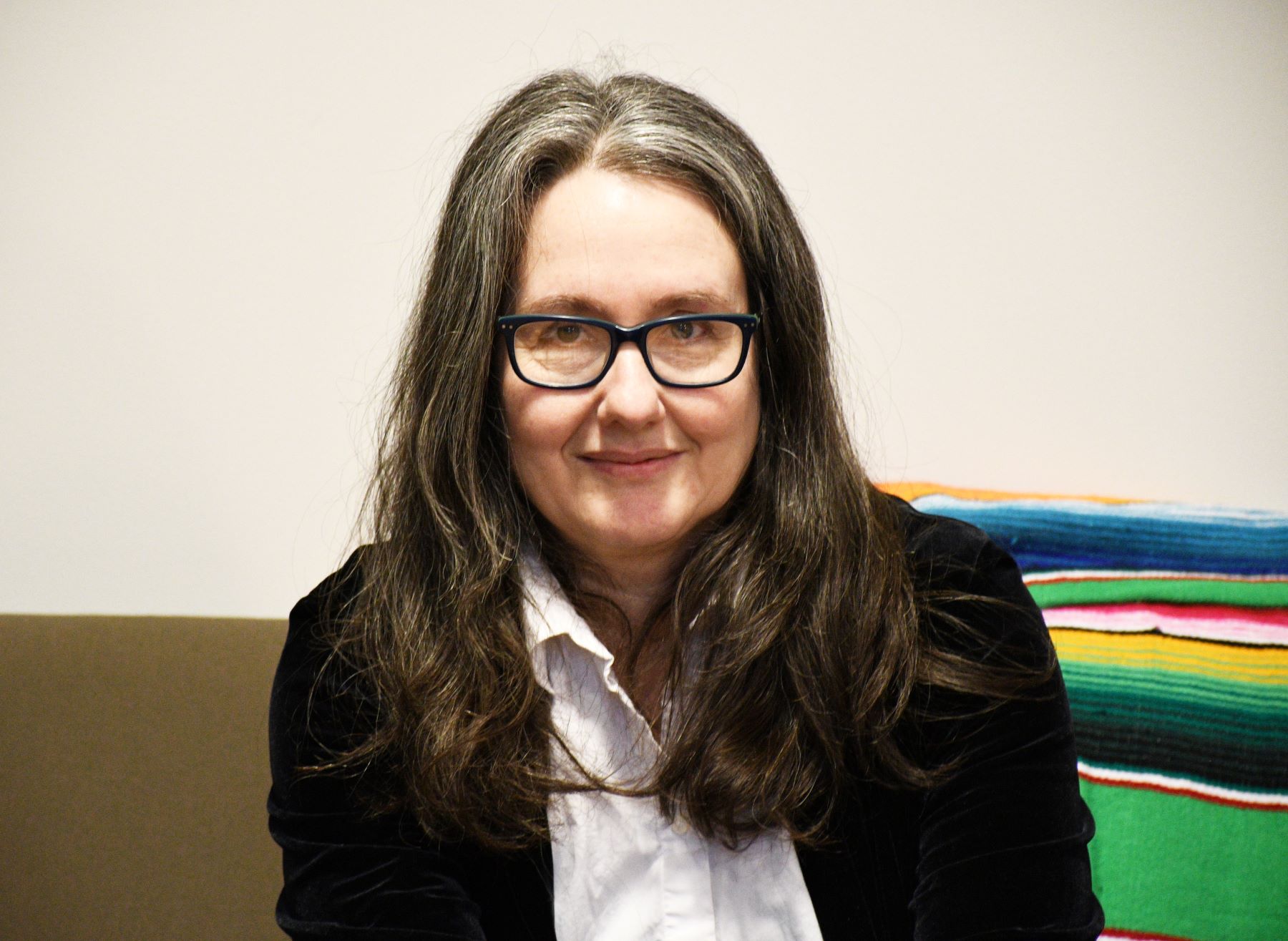 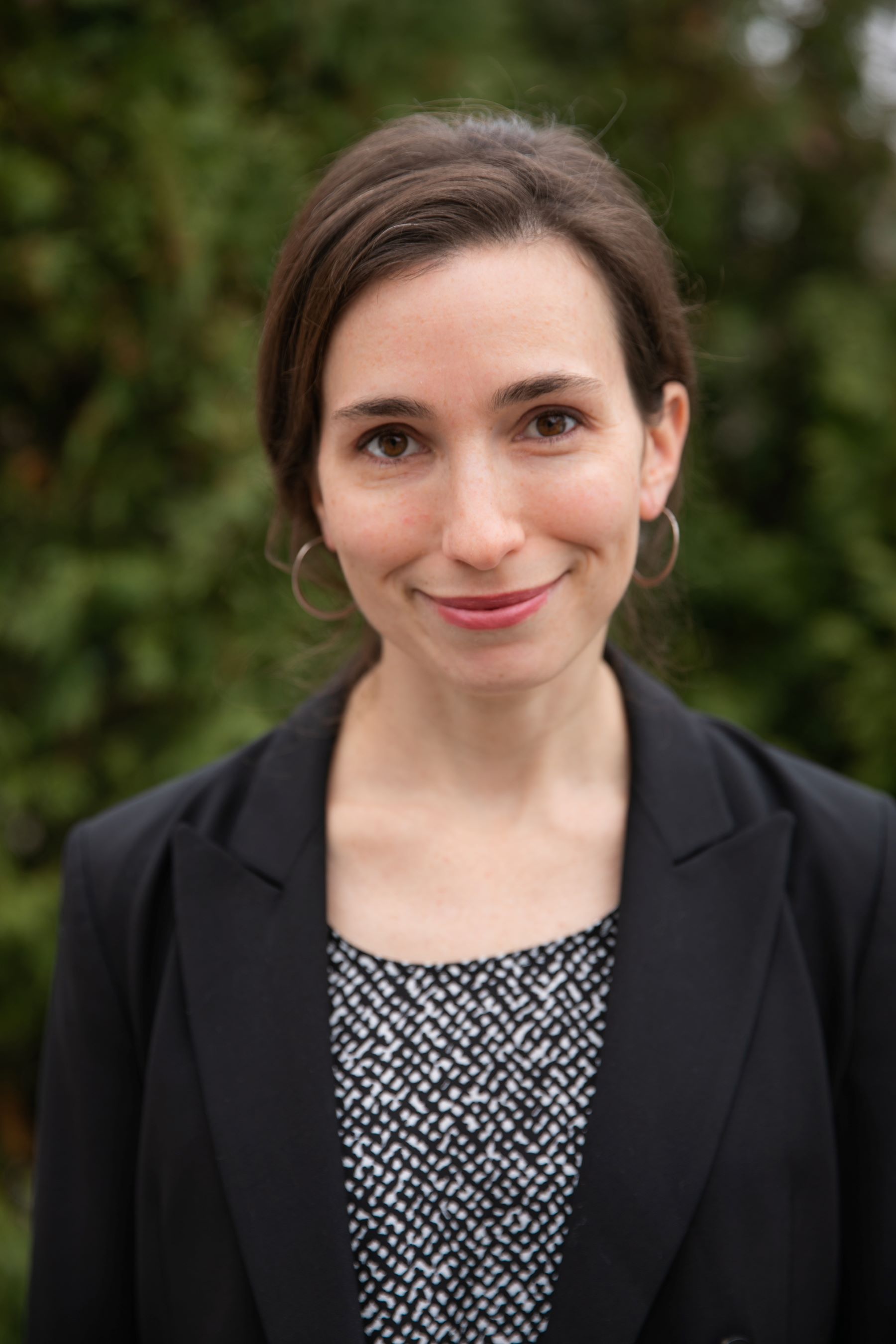 Sonia Gollance will discuss her new book, "It Could Lead to Dancing: Mixed-Sex Dancing and Jewish Modernity," in conversation with Naomi Seidman and Sunny Yudkoff.

Combining cultural history with literary analysis, this pioneering study explores how Jewish communities facing social change found in mixed-sex dancing a flexible metaphor for their concerns. Those promoting what they saw as progress saw in mixed-sex dancing the very essence of modernity, while those adhering to Jewish religious law, which prohibits men and women from dancing together, saw mixed-sex dancing as a flagrant transgression. In modern Jewish literature, above all in Yiddish and German, dance scenes are a charged and complex arena for exploring the limits of acculturation, the dangers of ethnic mixing, and shifting gender norms and marriage patterns.

Sonia Gollance is Lecturer in Yiddish at University College London. A scholar of Yiddish Studies and German-Jewish literature, her work focuses on dance, theatre, and gender, the subject of her first book, "It Could Lead to Dancing: Mixed-Sex Dancing and Jewish Modernity," She is the Managing Editor of "Plotting Yiddish Drama," an initiative of the Digital Yiddish Theatre Project to create a digital database of Yiddish play synopses, and has published short works of public scholarship about the Yiddish dramatic repertoire. She has taught at the University of Vienna, Ohio State University, and the University of Göttingen.

Naomi Seidman is the Chancellor Jackman Professor in the Arts at the University of Toronto. She was previously the Koret Professor of Jewish Culture at the Graduate Theological Union in Berkeley and was awarded a Guggenheim Fellowship in 2016. She comes from an Orthodox, Yiddish-speaking rabbinic family and is the daughter of  Hillel Seidman, a well-known Jewish journalist and survivor of the Warsaw ghetto. Her books include:

Sunny Yudkoff teaches in the Department of German, Nordic, and Slavic and at the Mosse/Weinstein Center for Jewish Studies at the University of Wisconsin. She previously taught at the University of Chicago. Her research and teaching focus on Jewish literary production from the mid-nineteenth to the present. She is the author of  "Tubercular Capital: Illness and the Condition of Modern Jewish Writing" and is currently completing "Against Jewish Humour: Toward a Theory of Yiddish Joy" (working title).

Antony Polonsky, Professor Emeritus of Holocaust Studies, Brandeis University. Expertise: East European Jewish history and Holocaust studies. A founder and vice-president of the Institute for Polish-Jewish Studies in Oxford and of the American Association for Polish-Jewish Studies, Cambridge, MA. Graduate and doctor of the University of Oxford, member of the British Royal Historical Society, honorary doctorate of the University of Warsaw and the Jagiellonian University.