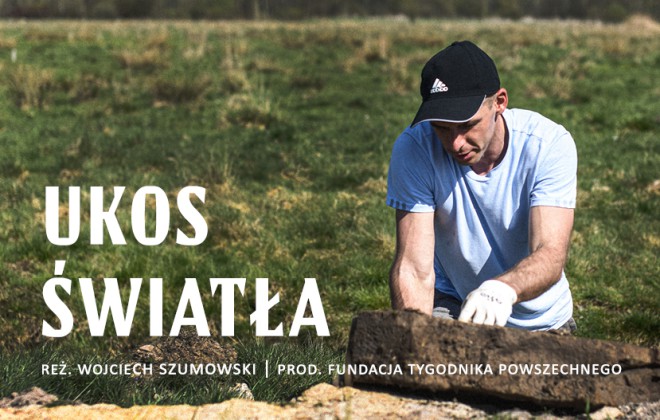 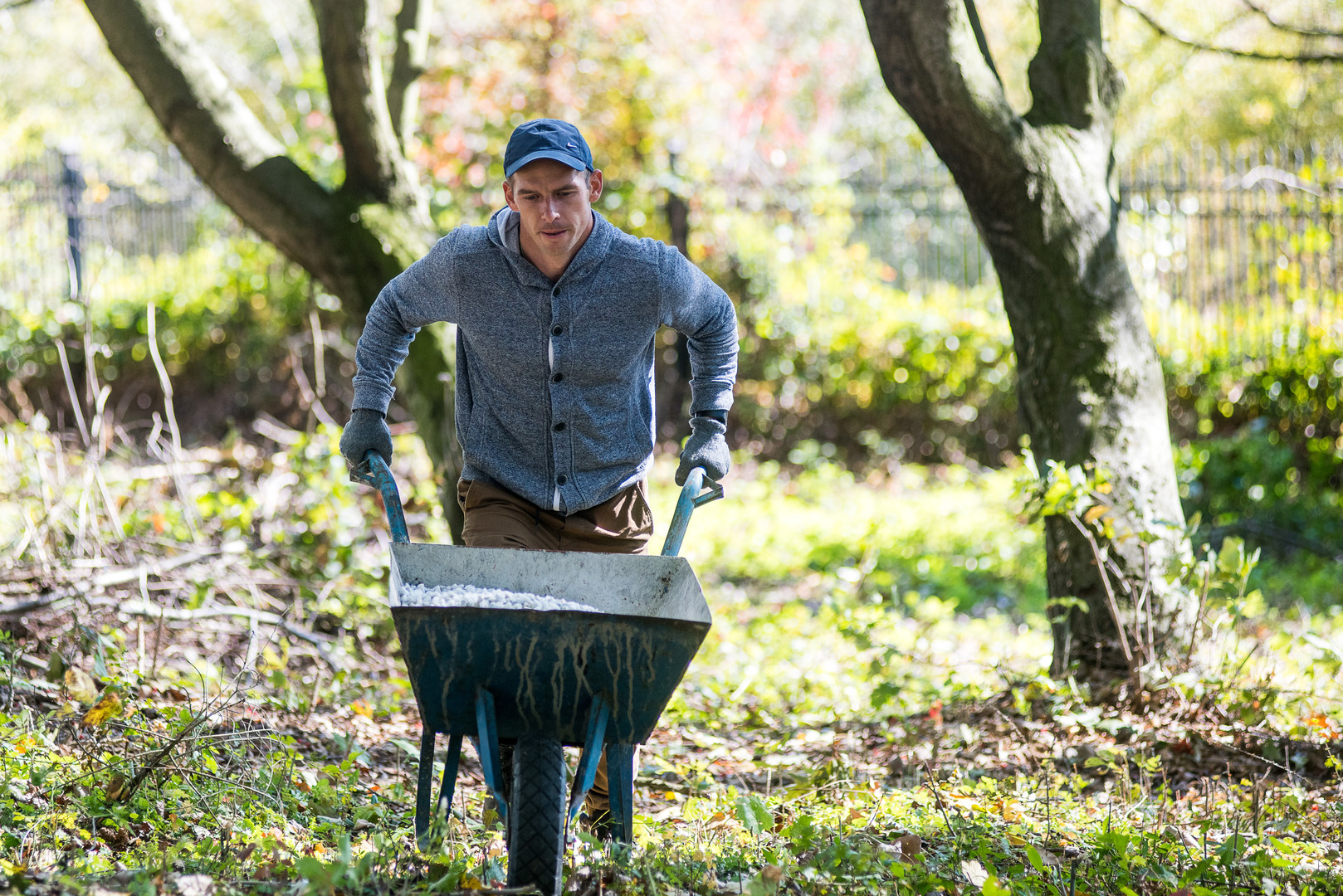 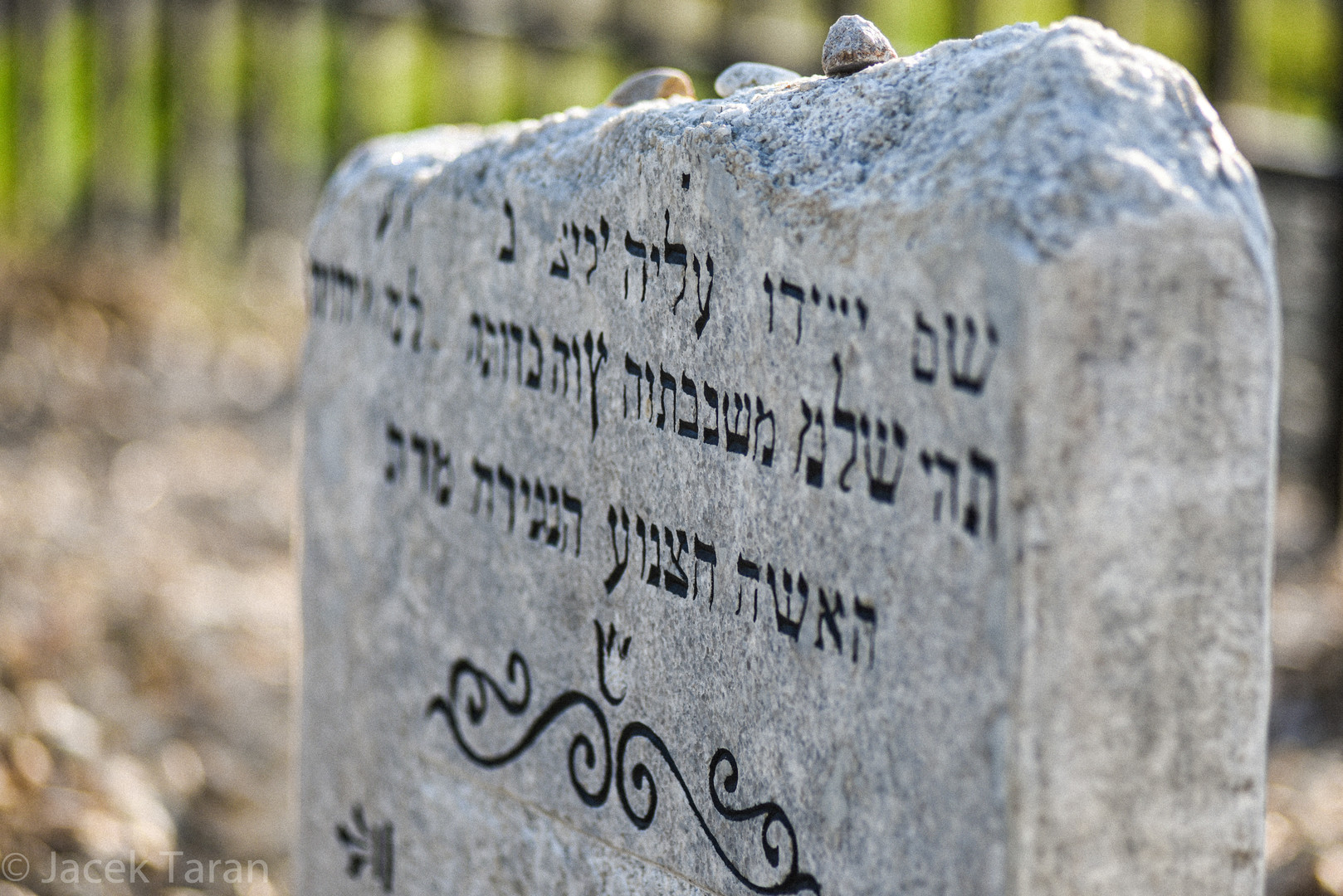 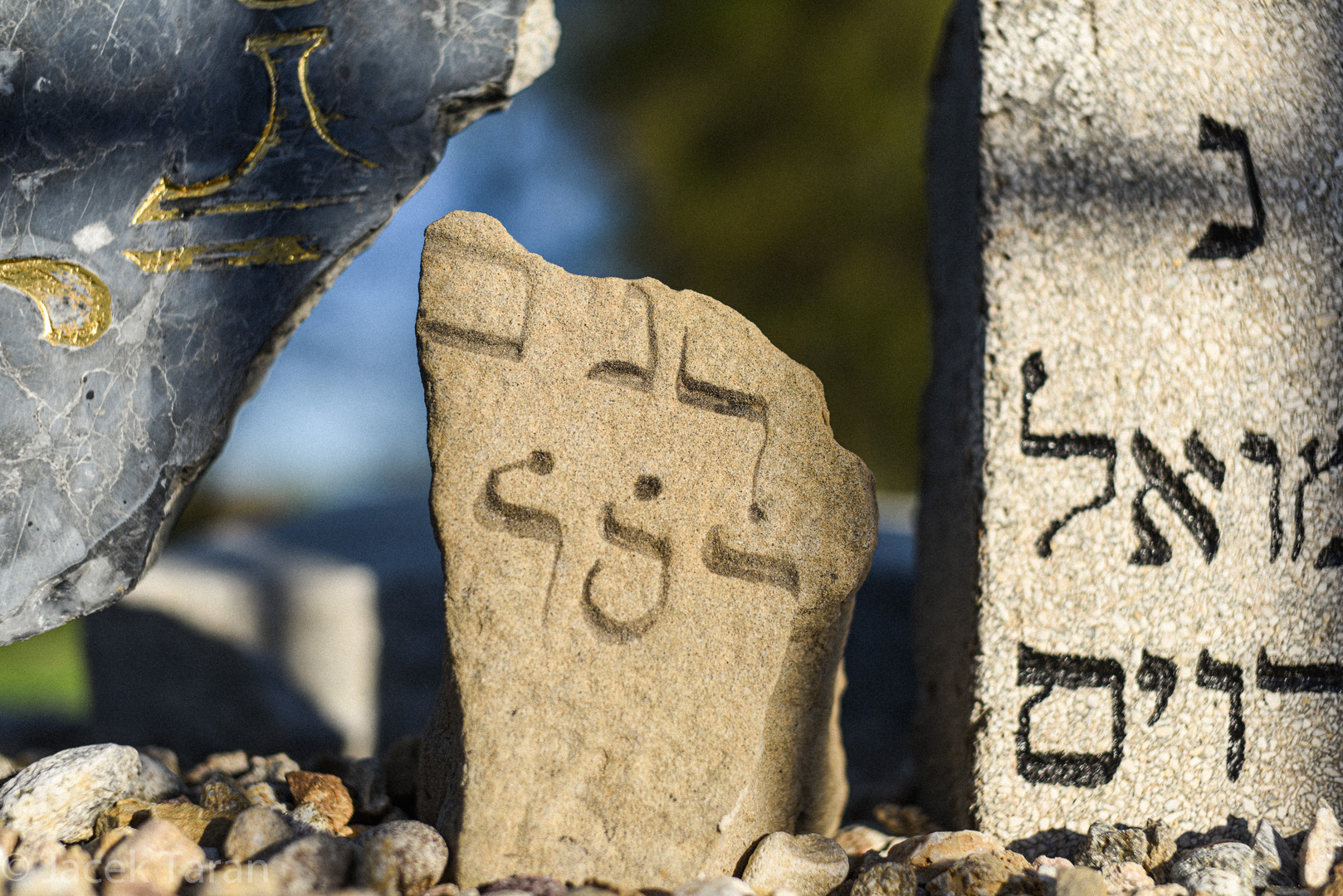 This year the 20th anniversary of the Warsaw Jewish Film Festival opens with a documentary by Wojciech Szumowski, titled "Edge of Light". The film tells the story of Polish athlete, Dariusz Popiela, who has been restoring the memory of Jews in Poland by visiting their former neighbors, and saving the Jewish cemetery in the village of Czarny Dunajec in Podhale.

Description of the documentary: The film shares the story of Dariusz Popiela, a Polish athlete who works together with a group of young people. Deeply touched by the atrocities done to the Jews by Nazis during the Holocaust, they work together in old forgotten Jewish cemeteries to restore them. By recovering old matzevots, Popiela brings back memories of Shoah victims. Each name recovered from the stones helps to show victims as individual people, instead of a nameless group.

The 20th anniversary of the festival. Watch WJFF films online.

Discover the story of Wilm Hosenfeld, a Nazi officer who saved the pianist from Roman Polanski’s remarkable film.

The movie features behind-the-scenes footage and never-before-seen stills as well as original interviews with actors of "Fiddler on the Roof".

The film tells the story about an unexpected friendship of two women.

In narrative documentary Berenshtein returns to the past and reveals the sights that accompany his whole life.

The movie provides an intimate portrait of an artist and a meditation on memory, violence and identity.