POLIN Reading Room series. Promotion of the book "Multidirectional Memory. Remembering the Holocaust in the Age of Decolonization"

Over the past decade, the book by Professor Michael Rothberg from the University of California, Los Angeles, was the most widely discussed study devoted to the question of memory. The Polish translation of the book was published by Wydawnictwo Instytut Badań Literackich last September.


Listen to audio report from the meeting >>

The author sheds new light on the contemporary cultural memory of the Holocaust by way of numerous parallels – geo-political, cultural and historical. He compares how the Holocaust is remembered in Germany, France, Warsaw, Israel and the United States. He ponders on how this memory is appropriated and transformed by other cultural and ethnic groups in order to commemorate their own history, especially the injustice suffered in the era of colonization.

More importantly, Rothberg rejects the interpretation of the appropriation and references as a rivalry of who suffered more. Instead, he proposes the notion of “multidirectional memory” which appeals to cooperation and solidarity. In light of contemporary debates on multiculturalism, immigrants and integration, as well as the challenges that Europe faces today, the book seems more relevant than ever before.

Will Michael Rothberg’s ideas gain recognition in Poland, internally divided and antagonized over the thorny issue of its own history? The question is all the more telling as Warsaw, the Warsaw Ghetto and the Monument to the Ghetto Heroes all play a significant role in the author’s ruminations.

The participants in our discussion include: Professor Michael Rothberg, Dr Katarzyna Bojarska, culture expert who translated the book into Polish, and Professor Adam Lipszyc from the Polish Academy of Sciences.

The discussion will be moderated by Dr Małgorzata Pakier (POLIN Museum).

The event is part of the Genealogies of Memory in Central and Eastern Europe cycle of seminars, co-organised by POLIN Museum, Social Memory Faculty at the Institute of Sociology of the Warsaw University, European Network Remembrance and Solidarity and Kultura Liberalna. 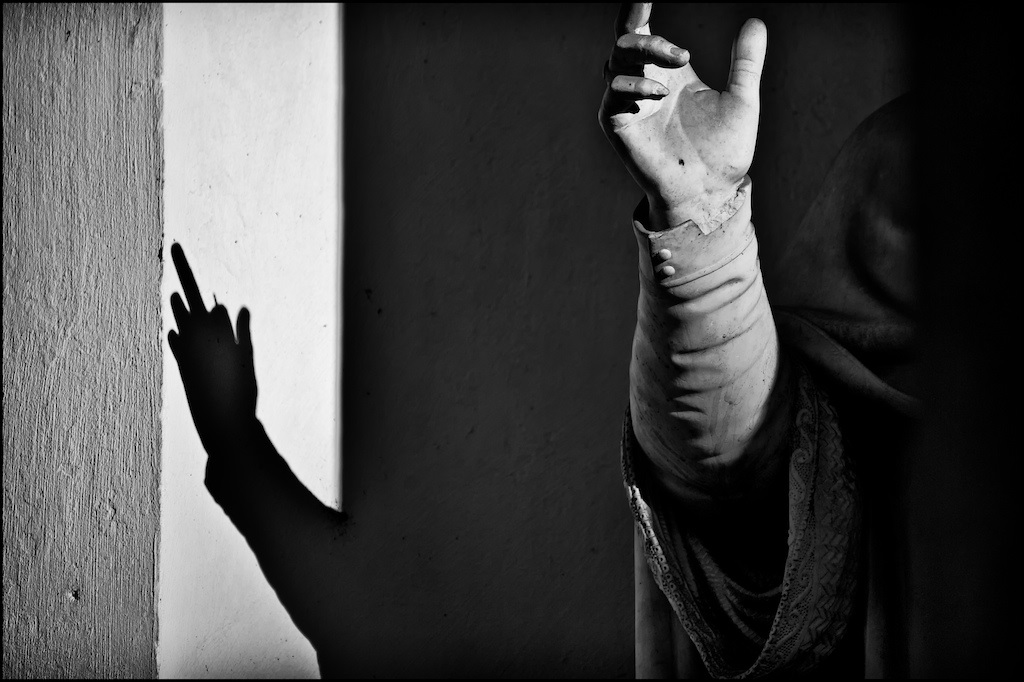 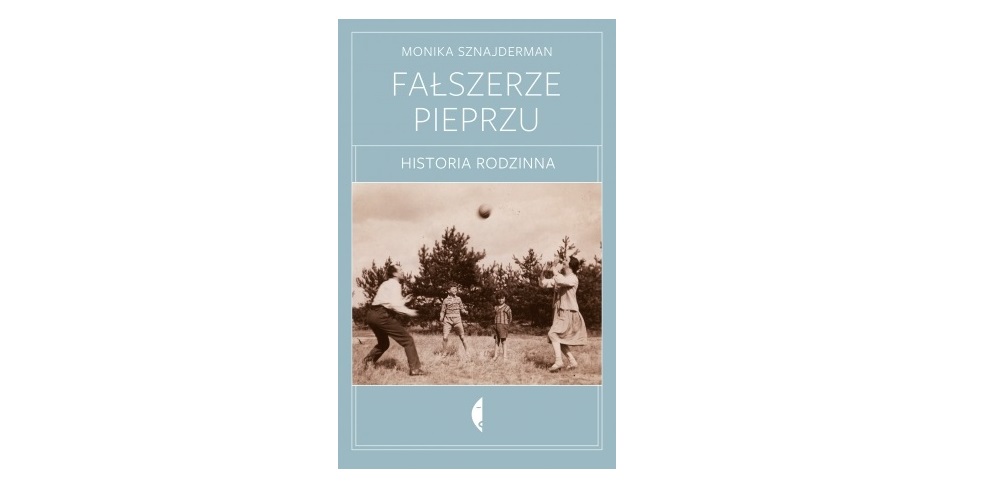 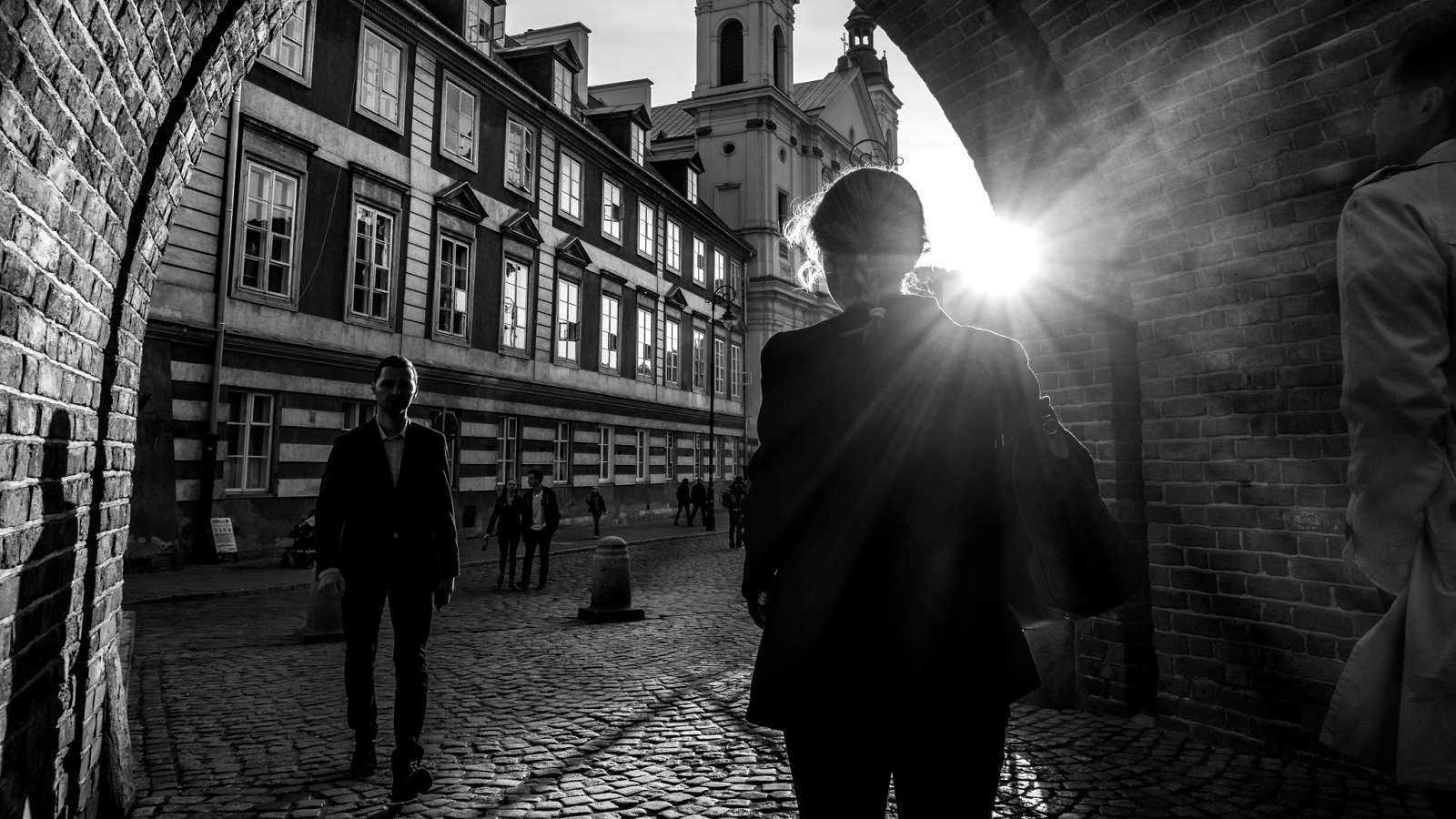