We invite you to a meeting with Irena Klepfisz – an American poet who often uses Yiddish in her work. Born in April 1941 in the Warsaw Ghetto, she is a feminist activist and academic, daughter of Michal Klepfisz, the Bund activist and Warsaw Ghetto fighter.

An article on Irena Klepfisz is available at the Virtual Shtetl portal. 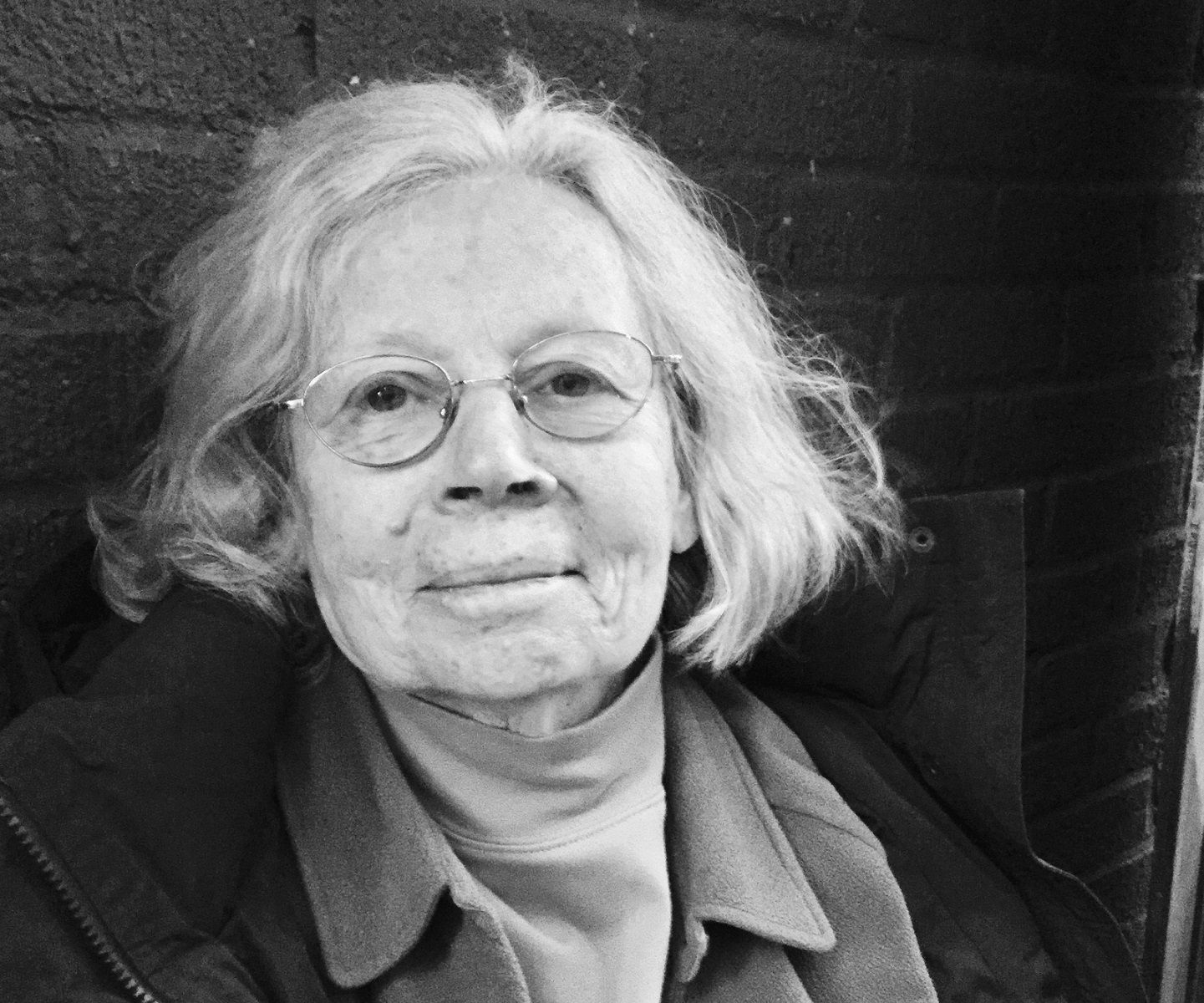 Irena Klepfisz is a poet, Yiddish translator, and teacher of Jewish Women Studies. She was born in 1941 in the Warsaw Ghetto and eventually hidden in a Catholic orphanage. The Warsaw Ghetto Uprising claimed the life of her father, Michal Klepfisz, a resistance fighter and a Bund activist who was posthumously awarded the Virtuti Militari medal. After the Warsaw Uprising, she and her mother, Rosa Perczykow-Klepfisz, hid in a village until the liberation. They then moved to  Lodz and, in 1946, emigrated to Sweden, and in 1949, to the United States.

Irena Klepfisz has been active in feminist, lesbian, Jewish secular and peace organizations. She began publishing her poetry in 1971 and soon focused her research on Yiddish women writers (e.g. Kadya Molodovsky and Fradl Shtok). She co-founded the feminist literary magazine Conditions and served as the Yiddish editor of the Jewish feminist magazine Bridges. She also co-edited The Tribe of Dina: A Jewish Woman's Anthology. She is the author of A Few Words in the Mother Tongue (Poetry) and Dreams of an Insomniac (Essays). While teaching Jewish Women's Studies at Barnard College, Klepfisz also taught for ten years at a maximum security women's prison. She received a National Endowment for the Arts Fellowship in poetry and was recently awarded the prestigious Adrienne Cooper Dreaming in Yiddish Award 2016.