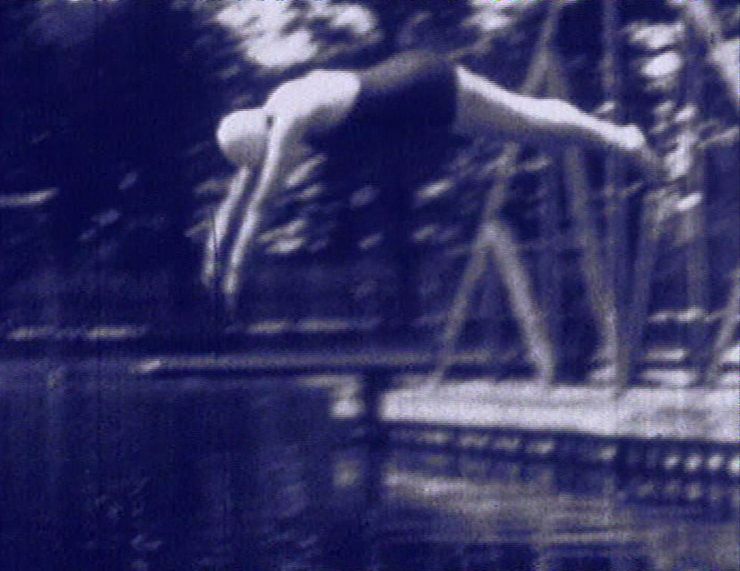 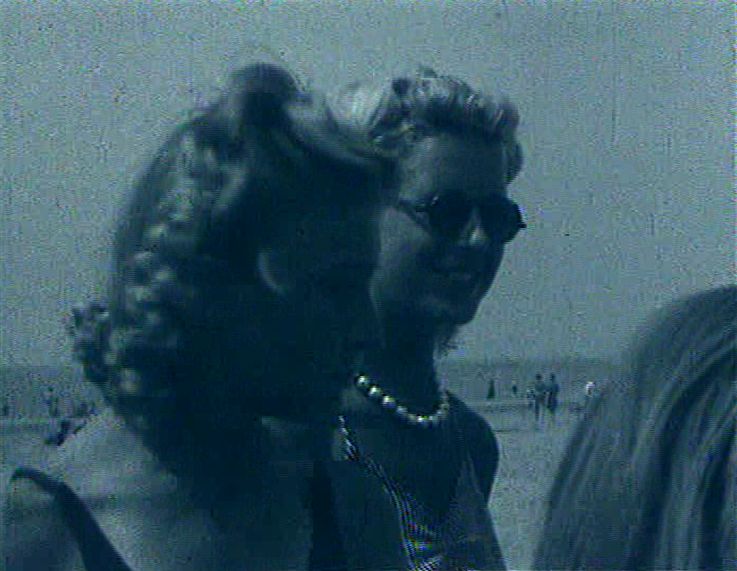 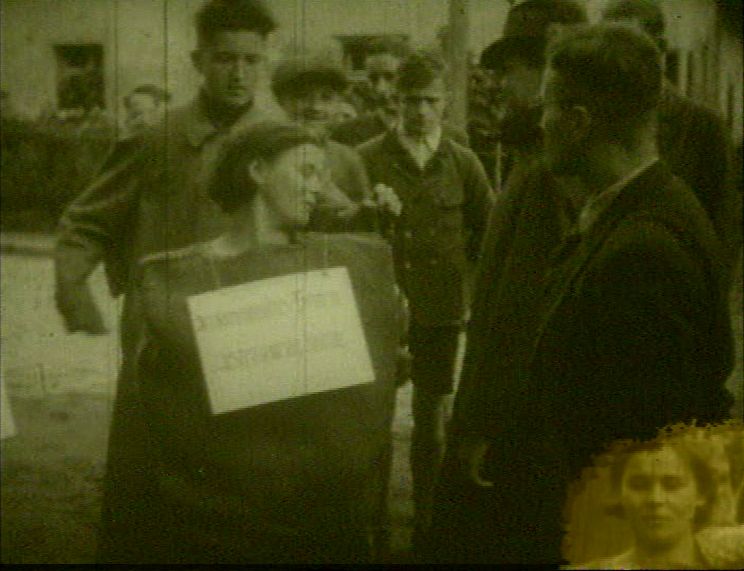 Péter Forgács’ only film containing a fragment of an amateur film from wartime Poland. This is accompanied by intimate, sometimes brutal, sometimes illegally filmed scenes from all over Europe, contrasted with a German documentary which shows the consequences of intimate relationships between people of different races.