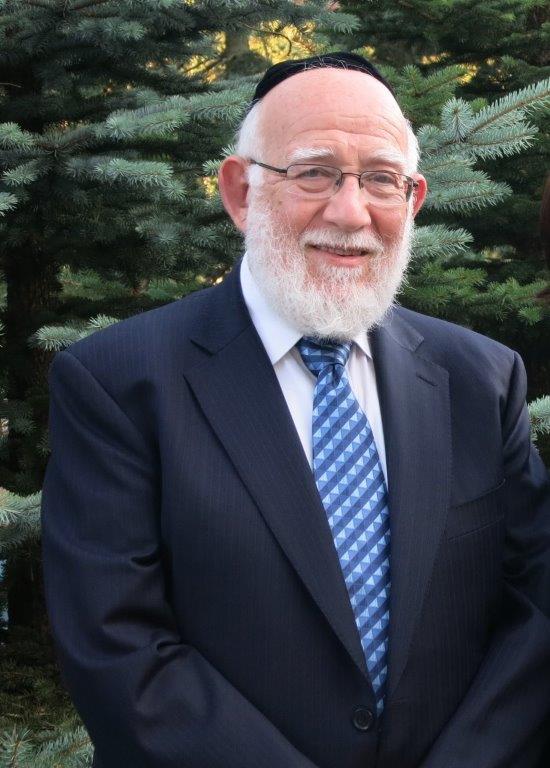 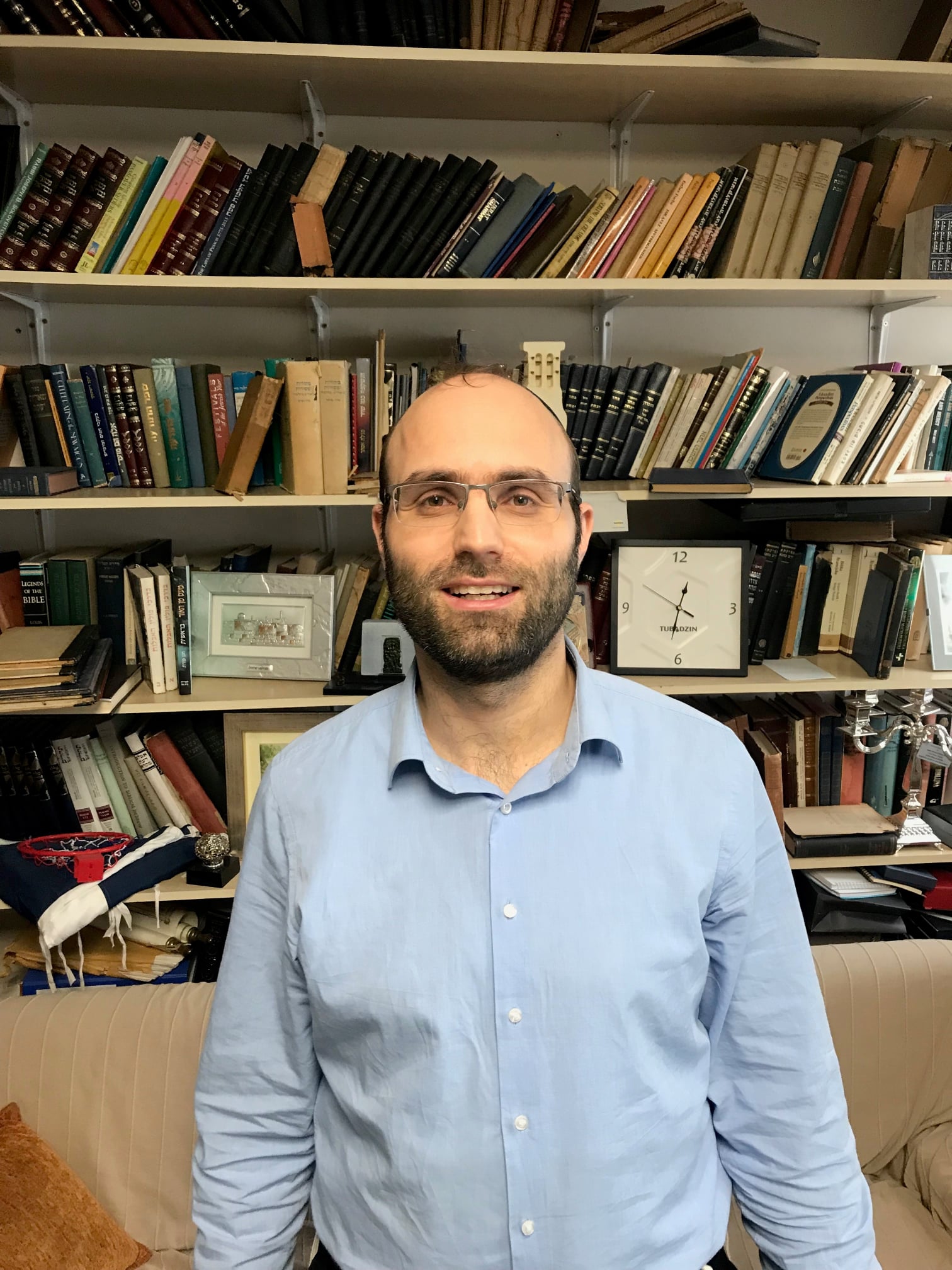 A cantor (chazzan), otherwise known as shaliyah tsibur (the community’s emissary) is an official who sings liturgical music and leads prayer in a synagogue. With the development of liturgical music, the vocal skills of cantors were increasingly valued, and many of them gained fame and recognition. Piotr Kowalik will talk to the two well-known and highly acclaimed cantors: Rabbi Hershel Lieber and Rabbi Oriel Zaretsky.

The high holidays of Rosh Hashanah and Yom Kippur are known for their elaborate synagogue liturgy. The excellent singing and the proper way of leading prayers by the chazan, his good interaction with the congregation during this time plays a crucial role. We will ask experienced chazanim what the art of cantorial singing consists in. They will sing for us fragments from beautiful holy day melodies and explain to us what is the message behind the music.

Rabin Oriel Zaretsky - a graduate of Israeli yeshivas educating in the spirit of religious Zionism. After 12 years of religious studies, he received smicha (rabbinical ordination) from the Chief Rabbinate of Israel. In the years 2017-2021 he was the rabbi of the kollel (advanced Talmudic study) at the Nożyk Synagogue in Warsaw. Rabbi Zaretsky is also a Chazzan. His family has strong musical traditions, and his father and brother are also Chazzans. Apart from Israel, he led Jewish holidays prayers in Jewish communities in Mexico, Costa Rica and Poland.

Hershel Lieber - an accountant by profession, has been involved in outreach activities for over 30 years. As a founding member of the Vaad L’Hatzolas Nidchei Yisroel he has traveled with his wife, Pesi, to the Soviet Union during the harsh years of the communist regimes to advance Yiddishkeit. After collapse of Communism, he has been very active in conducting religious education in Poland and Moldova. He is beloved as lecturer, chazzan and singing leader. He travels to Warsaw every year since 1979 to be the Cantor for Rosh Hashana and Yom Kippur.