Independence for Whom? Jews and the New Political Order in Eastern Europe after 1918 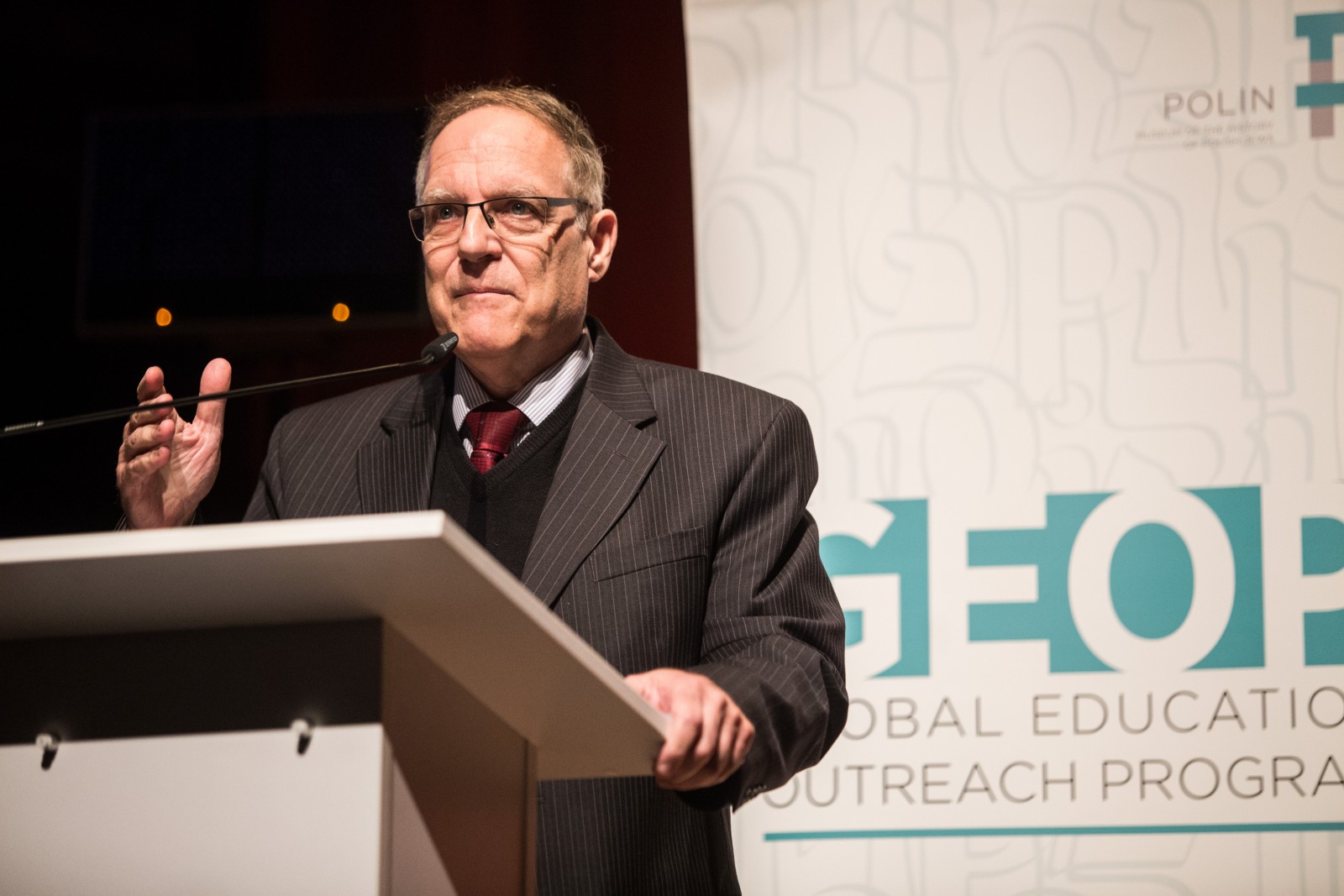 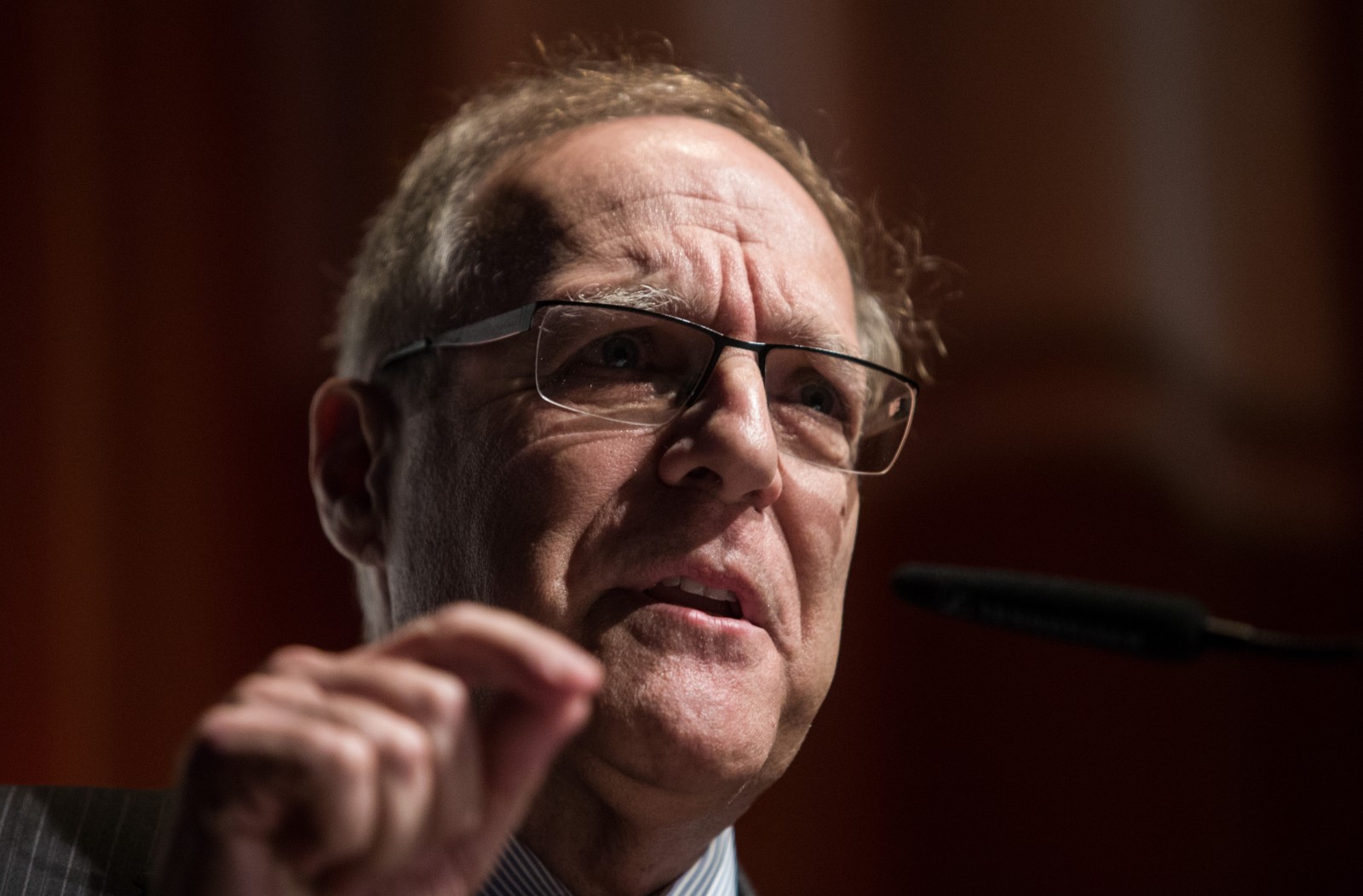 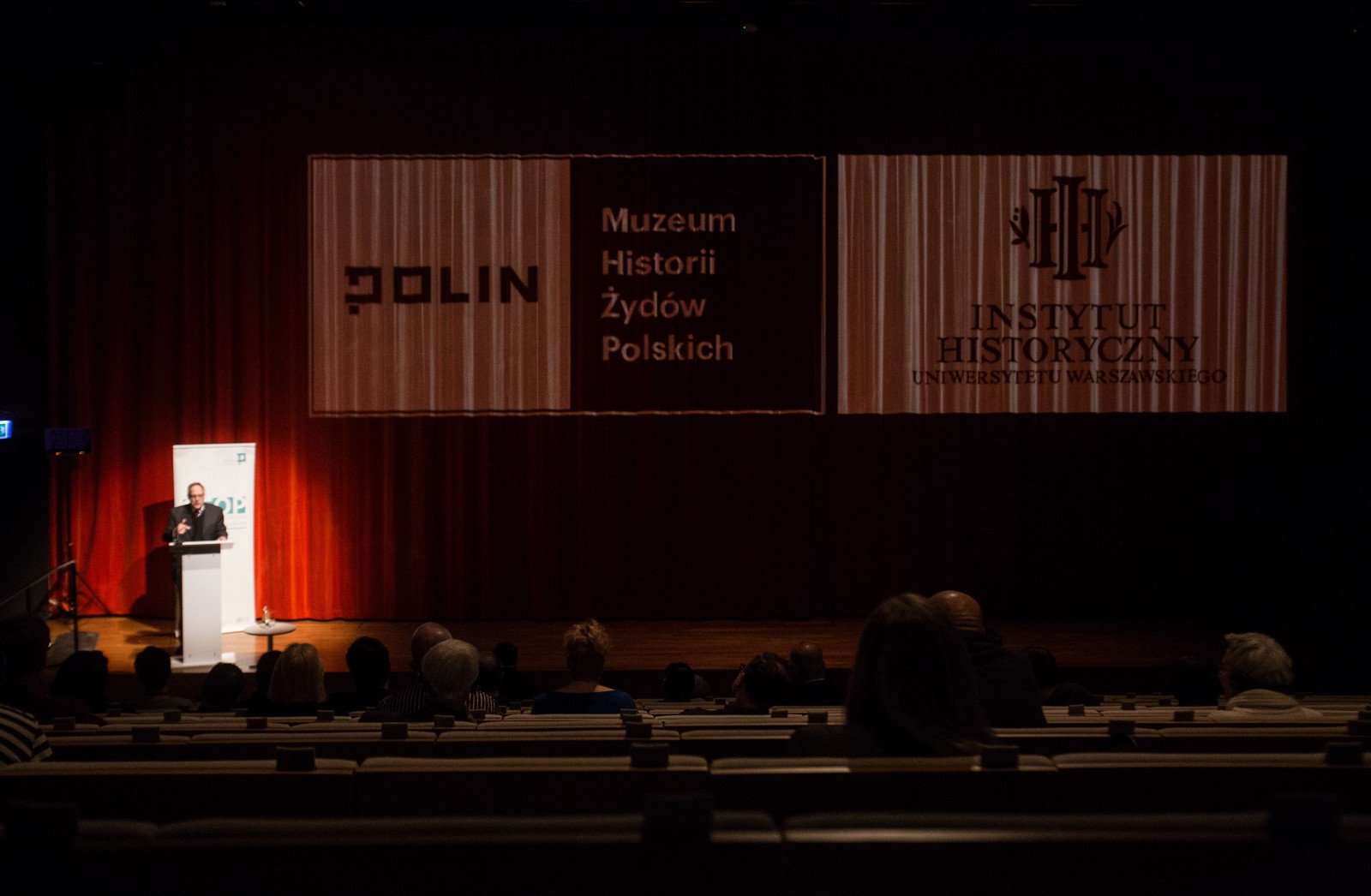 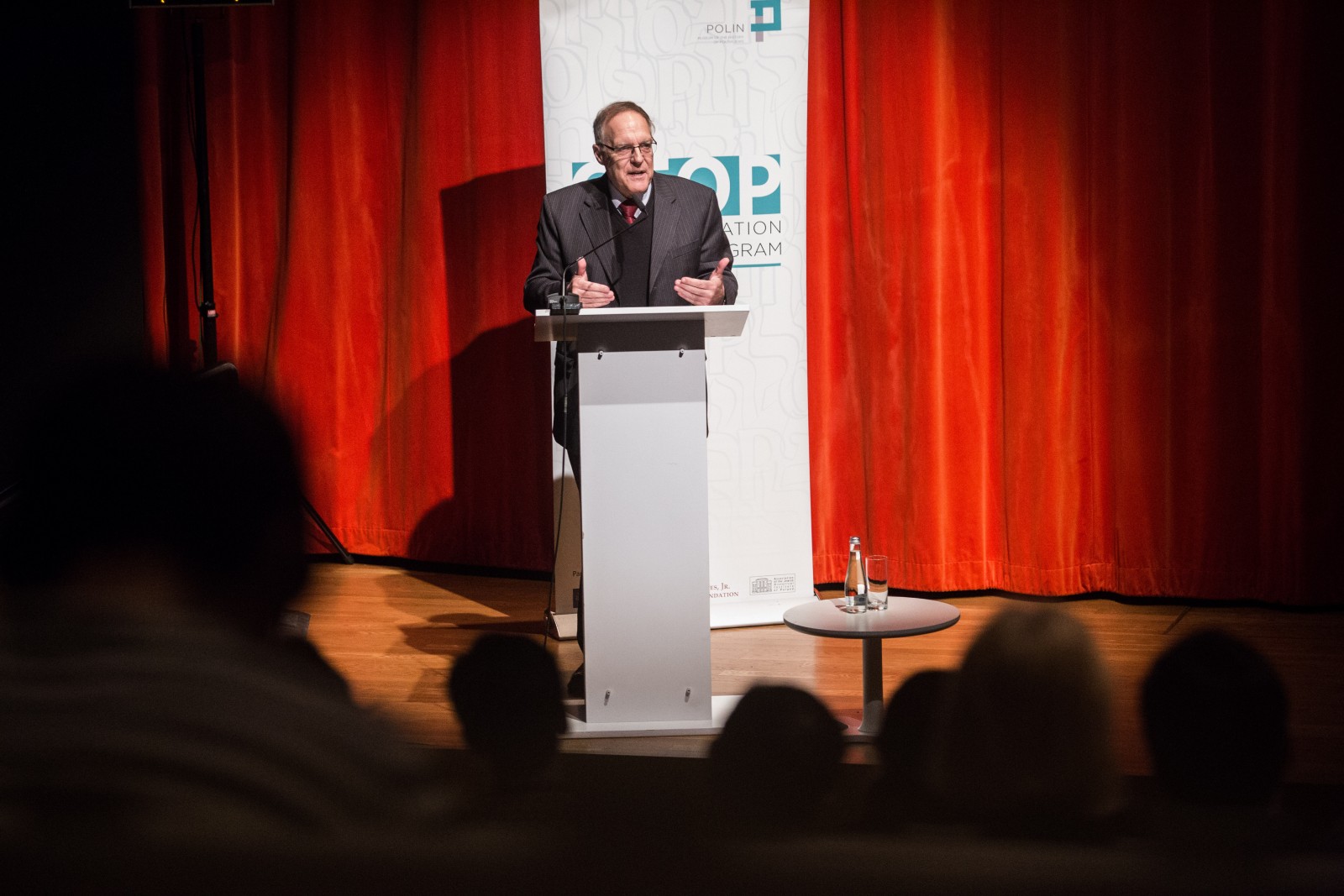 Professor David Engel from New York University will talk in his lecture about the way the postwar changes affected the situation of Jews.

In 1919, more than a quarter of a billion people -- former subjects of the Romanov and Habsburg Empires -- lived under regimes that had not governed their places of residence five years earlier. For many of those people this change brought political independence. For the 7.1 million Jews among them, the matter was not so simple. Jews did not obtain sovereignty as a group. Instead, they had to redefine their relationships to the countries in which they lived, to their non-Jewish neighbours, and to one another. They debated many different ideas about the best way to do so. What were those ideas? What were their sources? What implications did they have for the Jews' place in the new East European societies?

The lecture is part of international academic conference "November hopes. Jews and the Independence of Poland in 1918".

The lecture in English with simultaneous translation into Polish.

David Engel is Greenberg Professor of Holocaust Studies, Professor of Hebrew and Judaic Studies, and Professor of History at New York University. He has written extensively on various aspects of Jewish political and intellectual history during the first half of the twentieth century, including Polish-Jewish relations before, during, and after the Holocaust. His books include: Facing a Holocaust: The Polish Government-in-Exile and the Jews 1943-1945 (1993); Between Liberation and Flight: Holocaust Survivors in Poland and the Struggle for Leadership 1944-1946 (Hebrew, 1996); Zionism: A Short History of a Big Idea (2008); Historians of the Jews and the Holocaust (2010); and most recently The Assassination of Symon Petliura and the Trial of Scholem Schwarzbard (2016). He also edited Spowiedź Calka Perechodnika, published by Ośrodek KARTA in 2004. Between 1985 and 2016 he edited sixteen volumes of the series Gal-Ed: On the History and Culture of Polish Jews, published by Tel Aviv University. He is currently at work on a study of the problem of security in Jewish history and is preparing a retrospective anthology of his articles on Polish-Jewish relations published over the past thirty-five years

International academic conference "November Hopes. Jews and the Independence of Poland in 1918"