Inauguration of the "Museum on Wheels" exhibition 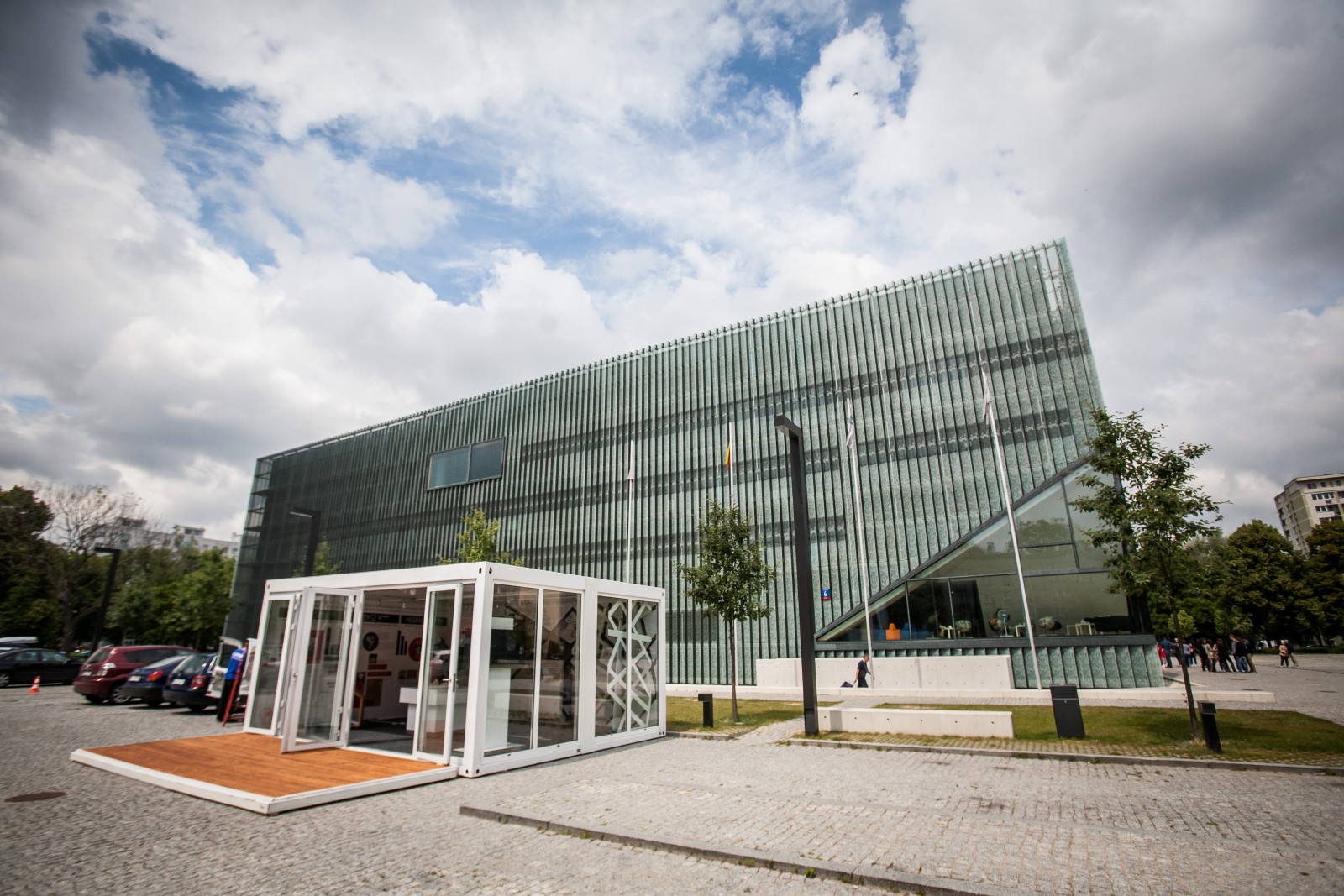 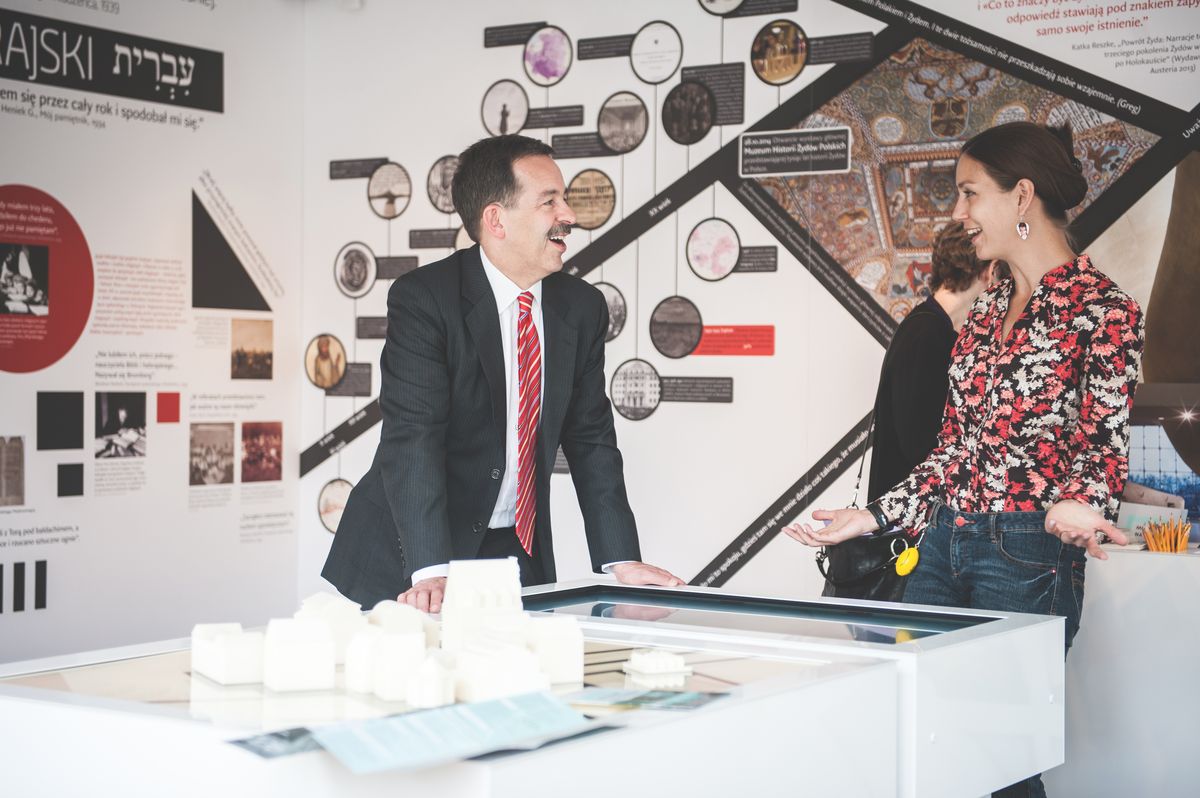 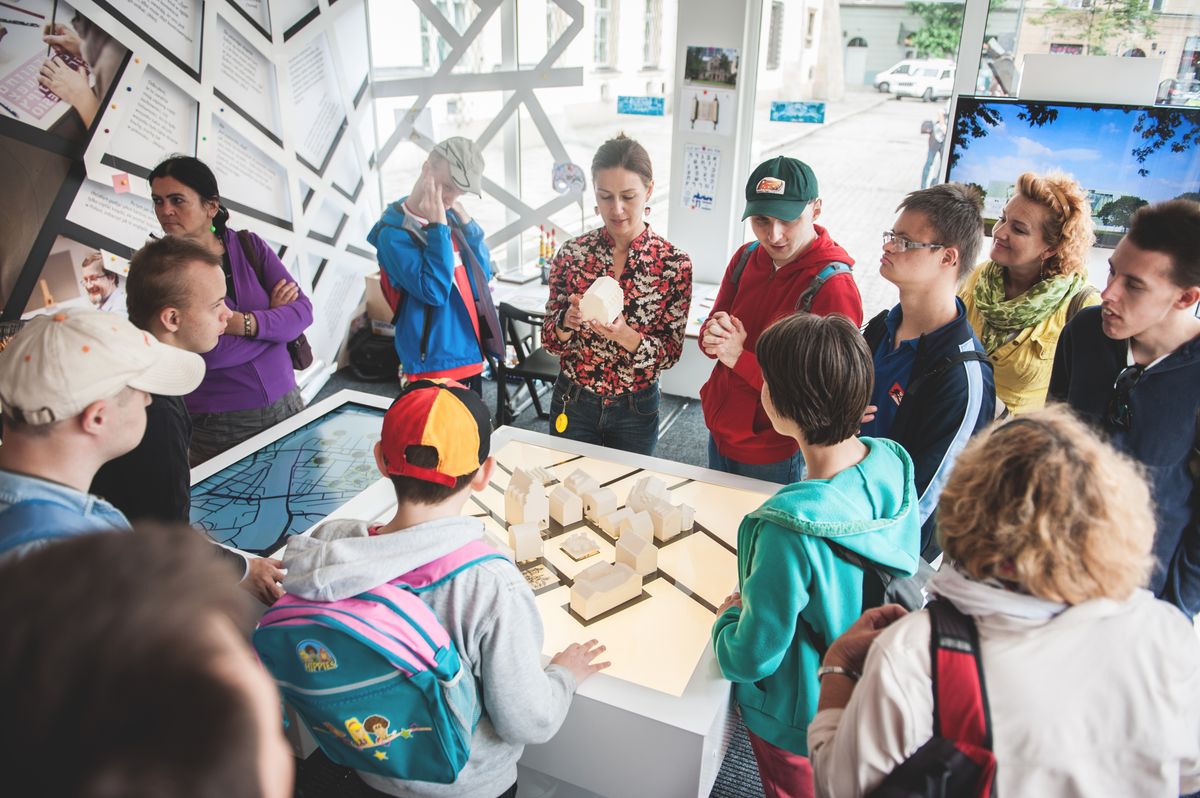 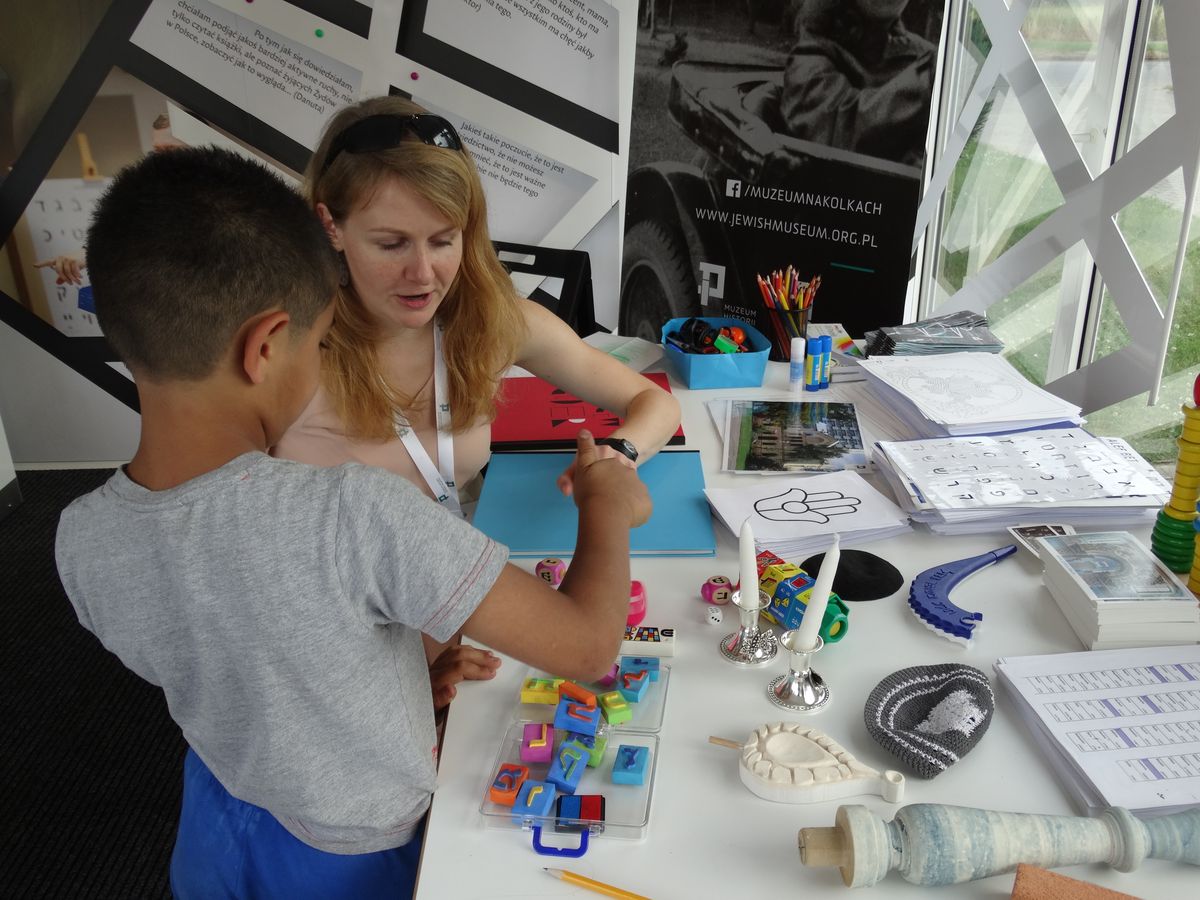 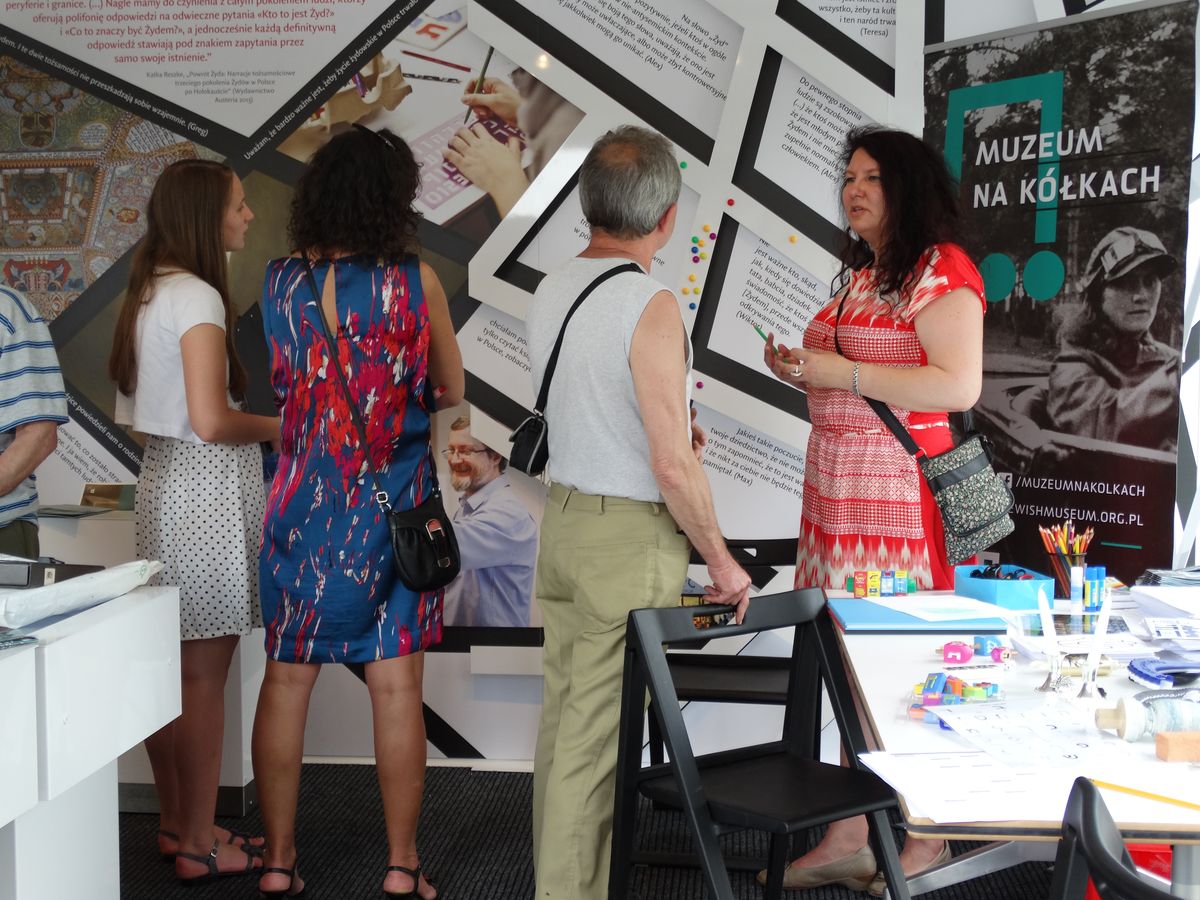 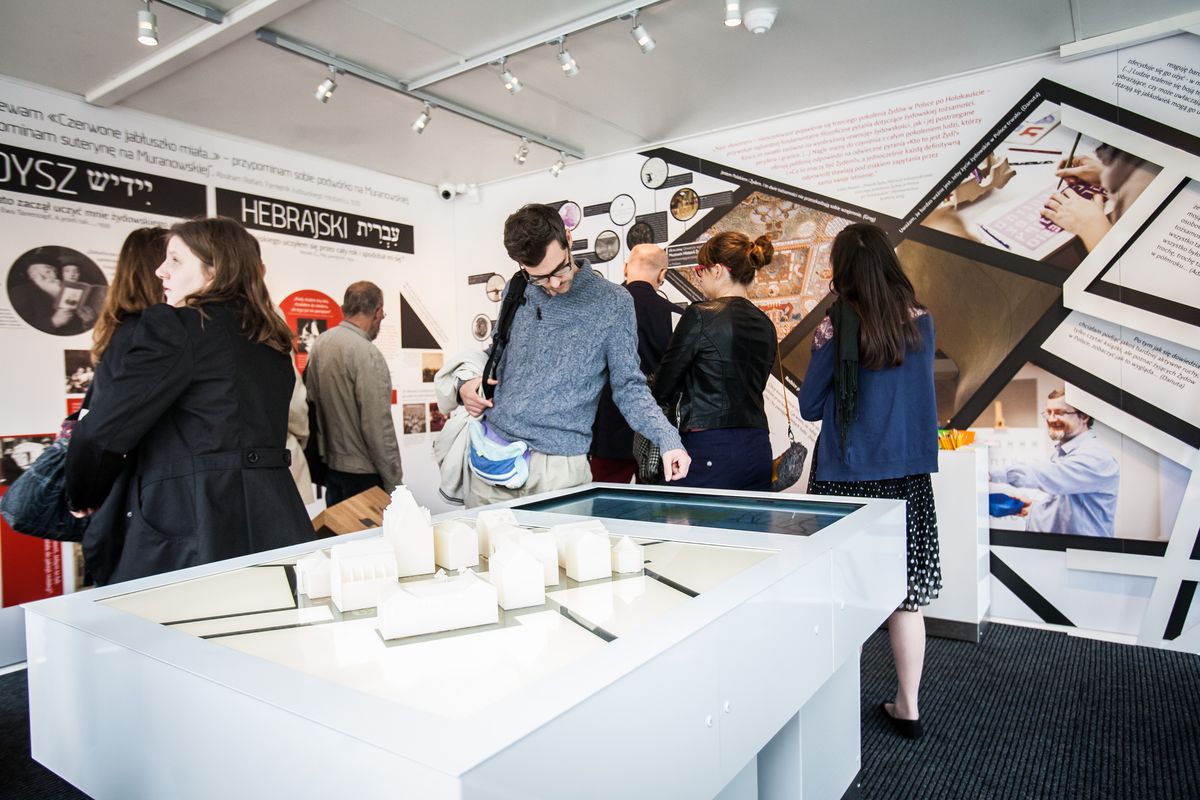 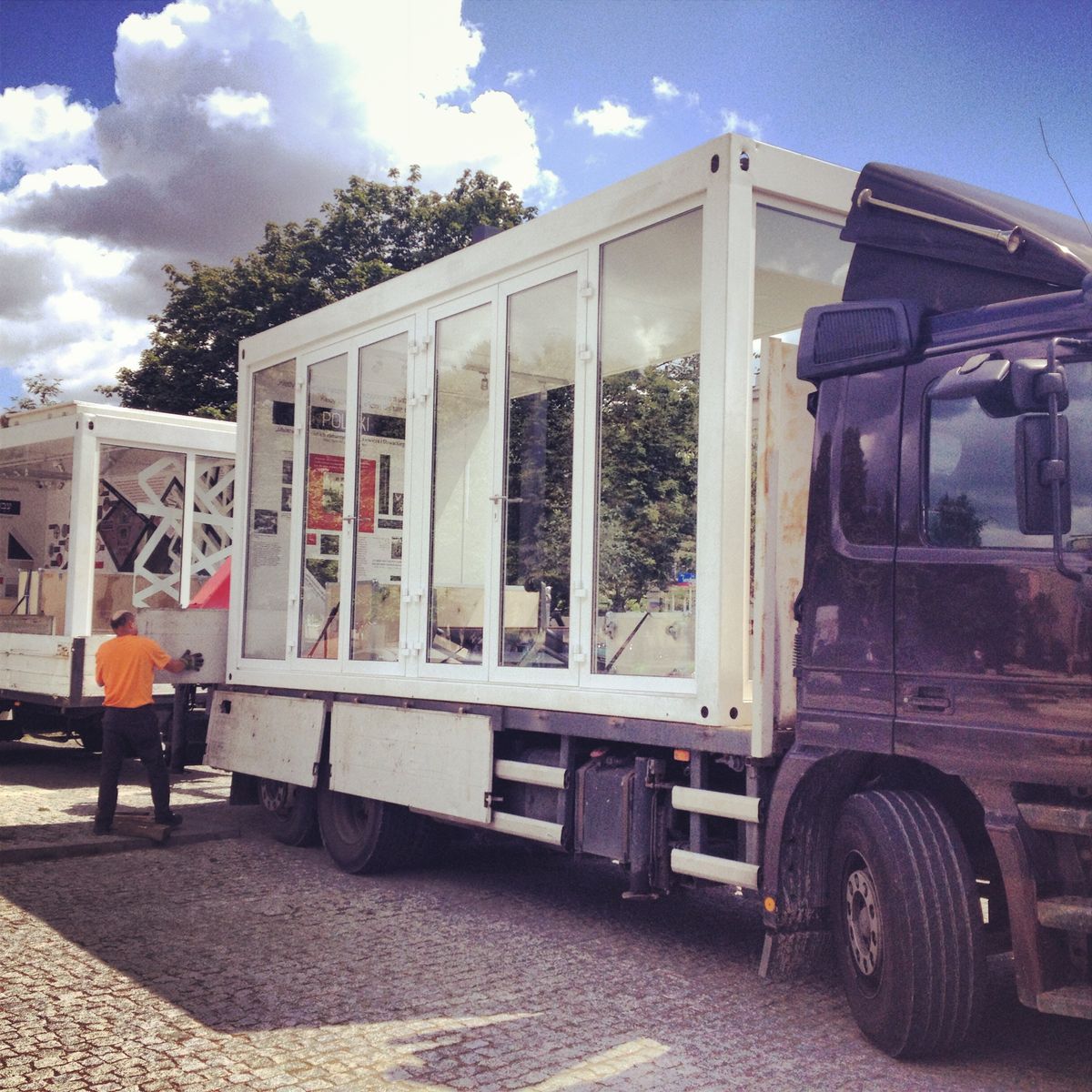 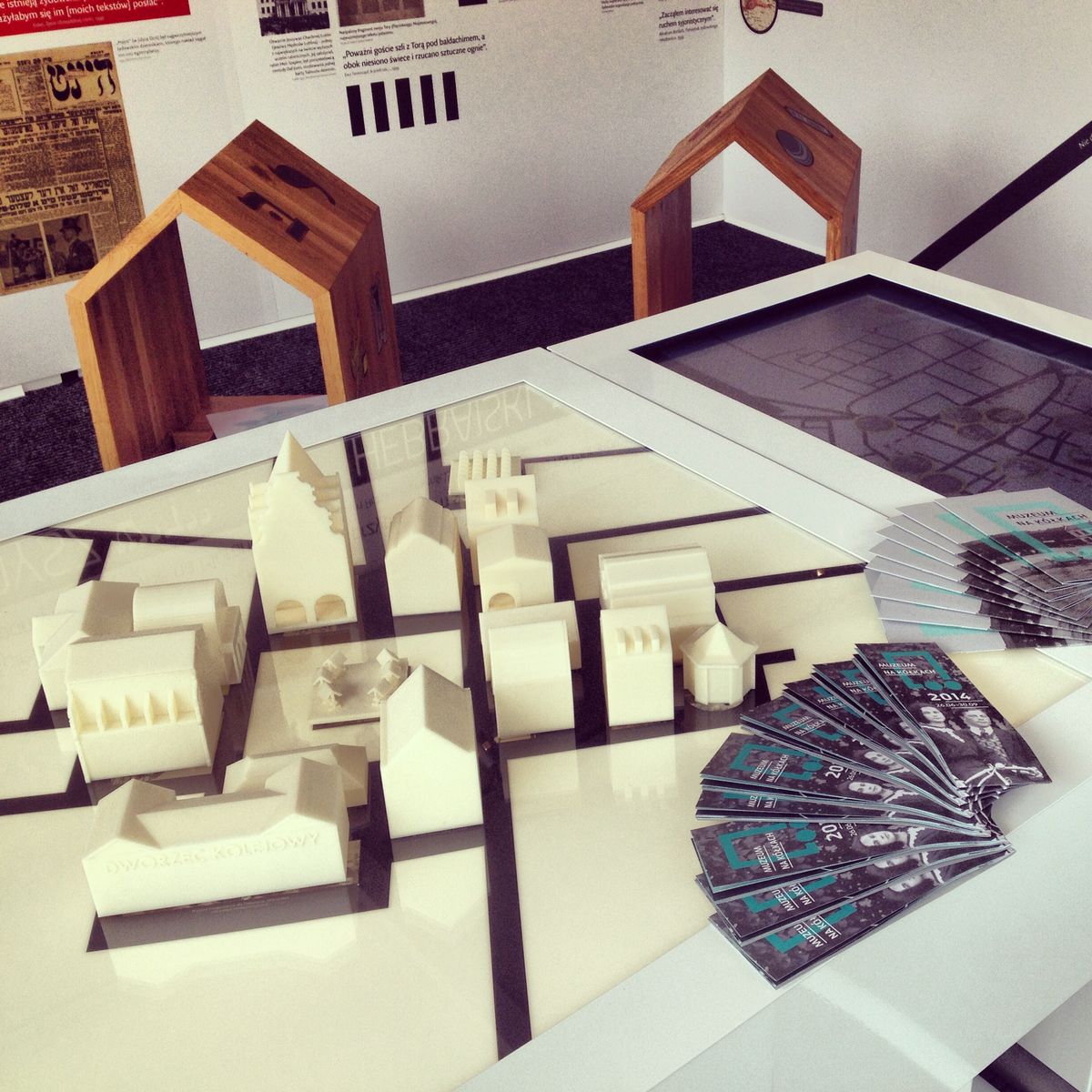 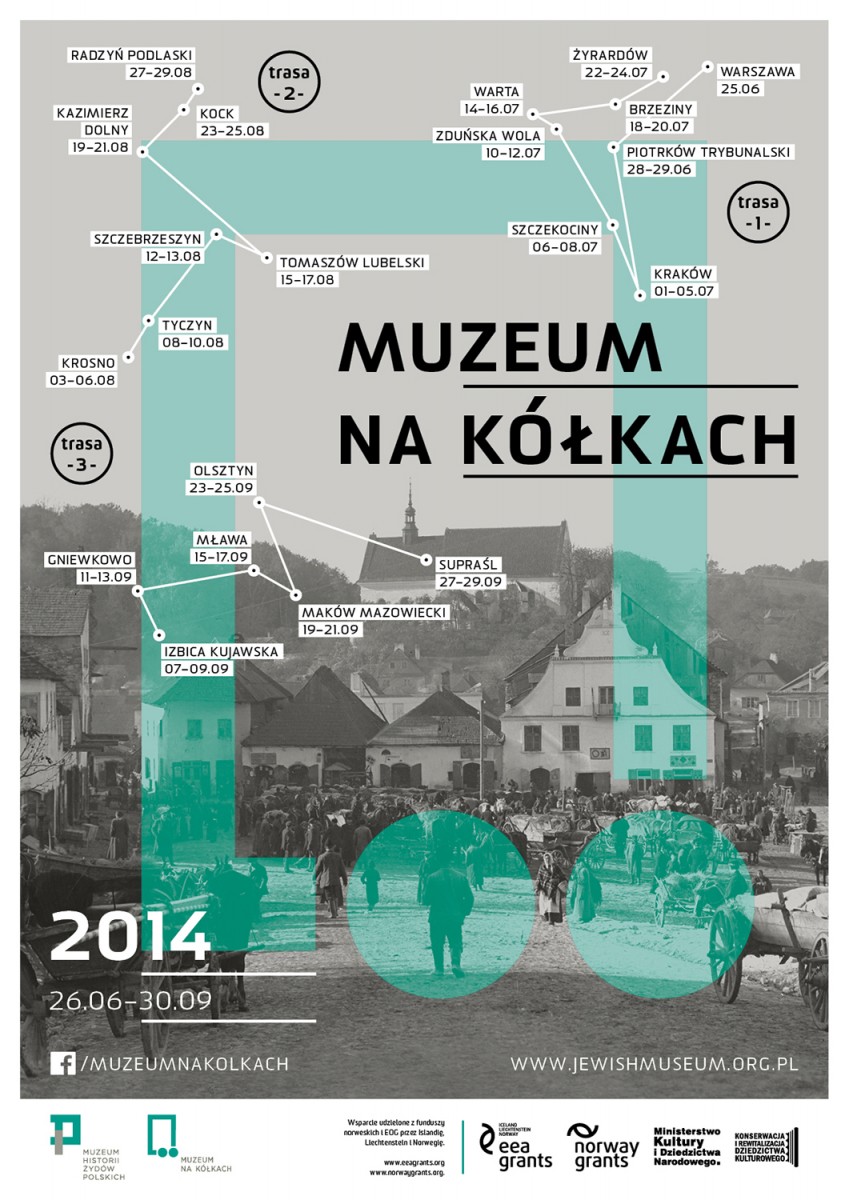 “Museum on Wheels” is an educational exhibition prepared by the Museum of the History of Polish Jews, which will be hosted in selected towns across the country. Which towns? It was entirely up to the creativity of local leaders, who submitted – as part of a contest - their proposals of activities accompanying the exhibition being hosted in their town. The best entries, supported by the engagement of local partners, were awarded with the exhibition’s visit.

“Museum on Wheels” depicts the history of Polish Jews, who constituted 10% of the total population of Poland before the outbreak of the Second World War. You will familiarize yourselves with a thousand year long history of Polish Jewry presented in a nutshell. You will discover the role of most important locations on the model of a typical Jewish town. We will show you prewar plans and maps of the towns we visit. We will tell you about the colourful interwar period by presenting the life of Polish Jews back then and the languages in which they spoke. Perhaps you would like to share your history, or ask a question? One of the installations is dedicated to just that. The exhibition is accompanied by numerous activities: workshops, discussions and film screenings.

“Museum on Wheels” will be first and foremost visiting towns of up to 50 thousand inhabitants as well as the selected culture festivals (in 2014, amongst others: in Cracow, Piotrków Trybunalski, Olsztyn and Kazimierz Dolny). It will stay for three days in each of the above locations. Admission to the exhibition as well as participation in workshops led by our leaders is free.

Until the end of 2014 the project will be presented in 21 towns in the following voivodeships:

>> More information available on the Facebook profile of the project “Museum on Wheels”:

>> Detailed programme of this year edition of “Museum on Wheels” can be downloaded here.

The “Museum on Wheels” project is being realized as part of the “Jewish Cultural Heritage”, with the support of the Norwegian Grants and the EEA grants from Iceland, Liechtenstein and Norway.