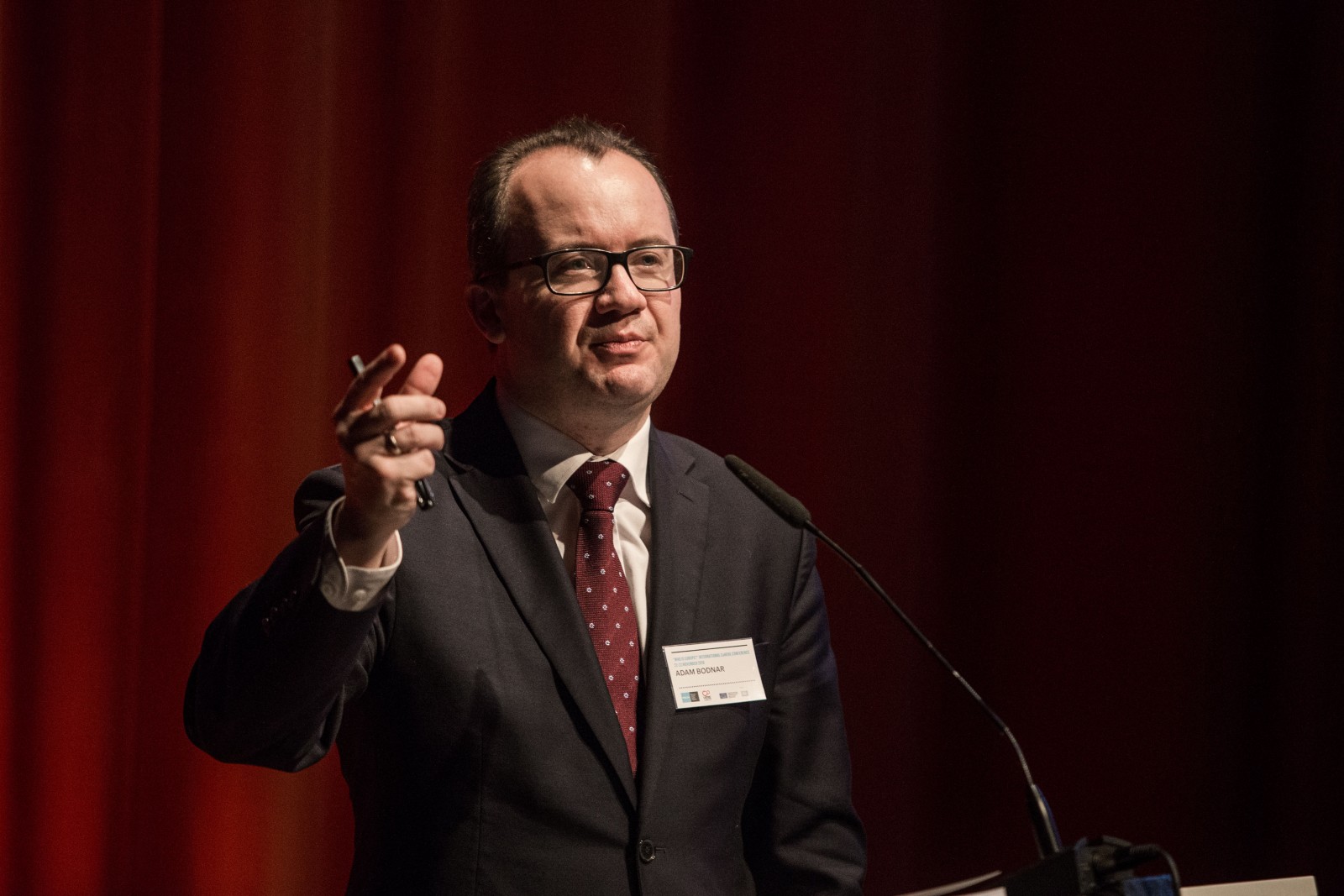 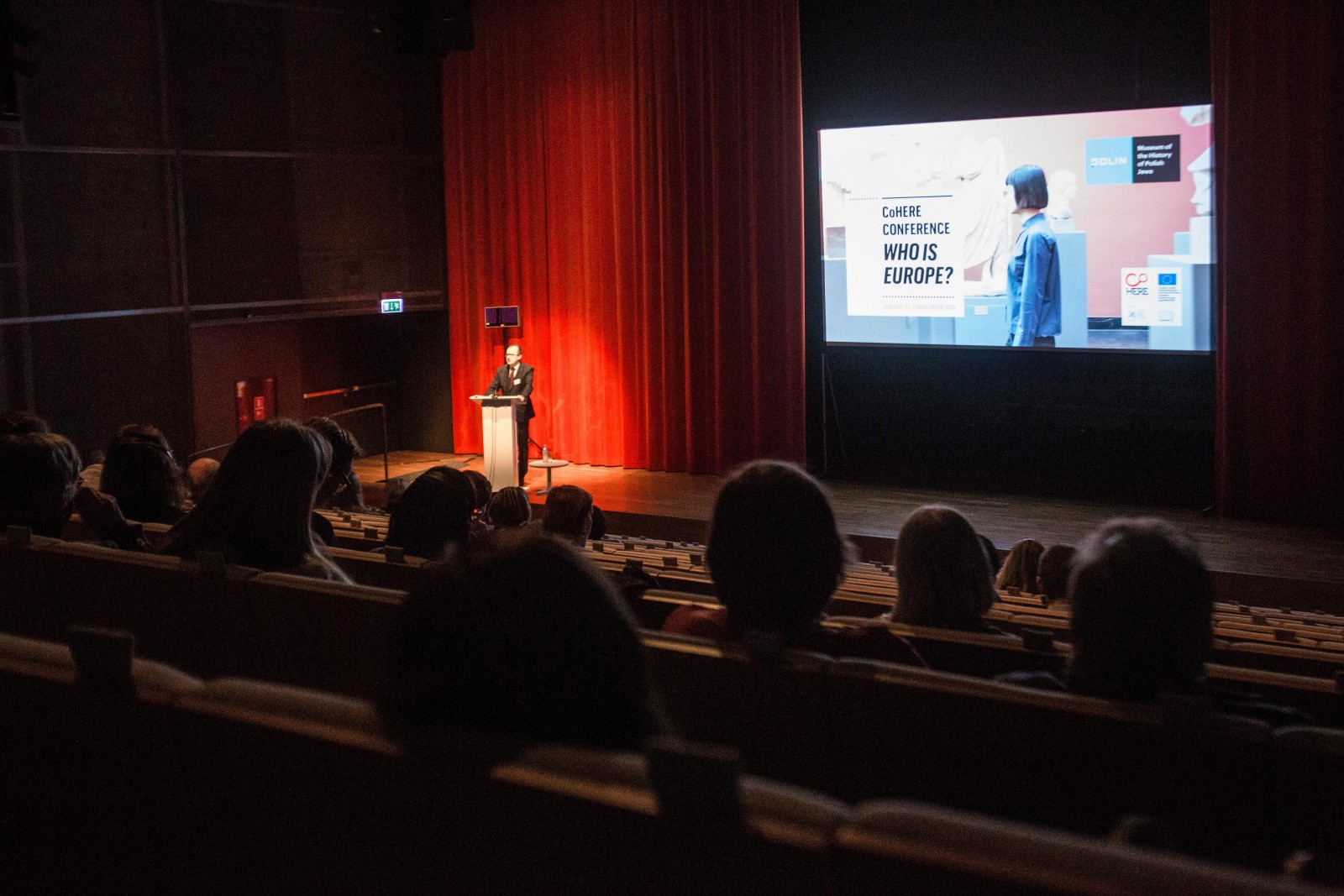 We invite you to the lecture by Commissioner for Human Rights Adam Bodnar titled Human Rights Doctrine in the Context of Cultural Diversity, delivered as part of the conference "Who is Europe?".

Cultural Diversity is a fact of life in modern Europe, and in Poland. The only way in which EU member states differ from one another in this respect is the degree to which minority cultures are present in their respective societies. Faced with globalization processes, migration within the UE, the influx of immigrants from outside EU, the pursuit of refugee status, and historical presence of national, ethnic and religious minorities , the state is obliged to create conditions where different nationalities and cultures can peacefully coexist.

The subject of the lecture will be the presentation of constitutional guarantees ensuring the inclusion of the multicultural character of society. A number of articles of the Polish constitution express respect for different aspects of multiculturalism in Poland. This is manifested not only in the respect for the rights of the individual but also the rights of national, ethnic minorities or religious denominations or organizations.  The most important international agreements and their impact on the situation of individual units will also be described.

The lecture will also address the challenges for the system of protection of rights and freedoms, in the context of cultural diversity, which focus mainly on practical issues - the discrepancy between constitutional regulation, durability of guarantees for protection of minority rights in the face of deepening constitutional crisis, and increasingly less effective international guarantees and nationalist tendencies in the government's policy, resulting in worse conditions for the development of culture and identity of various minorities.

Lecture in Polish with simultaneous translation into English.

Adam Bodnar, PhD is Commissioner for Human Rights in Poland. He also is an expert in the Agency of Fundamental Rights of European Union. Prior to assuming the post of Ombudsman, he was a lecturer at the Law and Administration Department of the University of Warsaw. In 2004-2015 Adam Bodnar worked for Helsinki Foundation of Human Rights, firstly as a co-founder and then as the vice-president of the Management Board. In 2013-2014 he was a member of the board of directors of the United Nations Fund for Victims of Torture. He also cooperated with various non-governmental organizations, including Panaptykon Fund (chairman of the Foundation Council) and ClientEarth Poland. In 2011 he was awarded with the Tolerance Prize by the Polish LGBT organizations.

The final conference of the CoHERE Project (Critical Heritages: performing and representing identities in Europe), funded by the European Commission under the Horizon 2020 Research and Innovation Programme, analyses differing productions and meanings of the European past in the present.

The project has received funding from the European Union's Horizon 2020 research and innovation programme under grant agreement No 693289.

The event was held under the auspices of the European Year of Cultural Heritage 2018 (EYCH 2018).

Who is Europe? - international conference

Colonial Histories / Postcolonial Societies: On the Politics of Selective Memory in Europe