How to draw the attention of an indifferent world? Szmul Zygielbojm’s struggle to stop the extermination of Jews 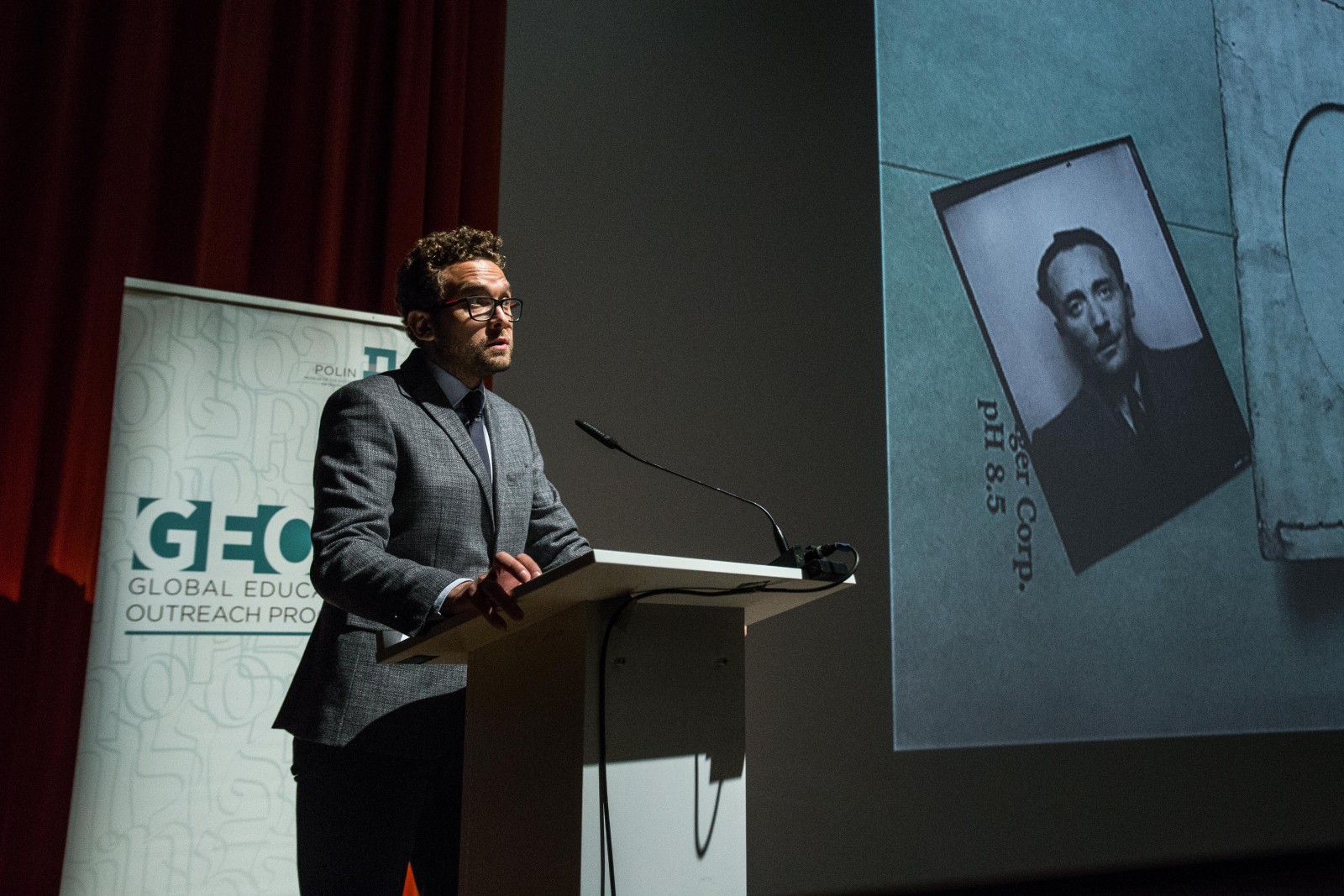 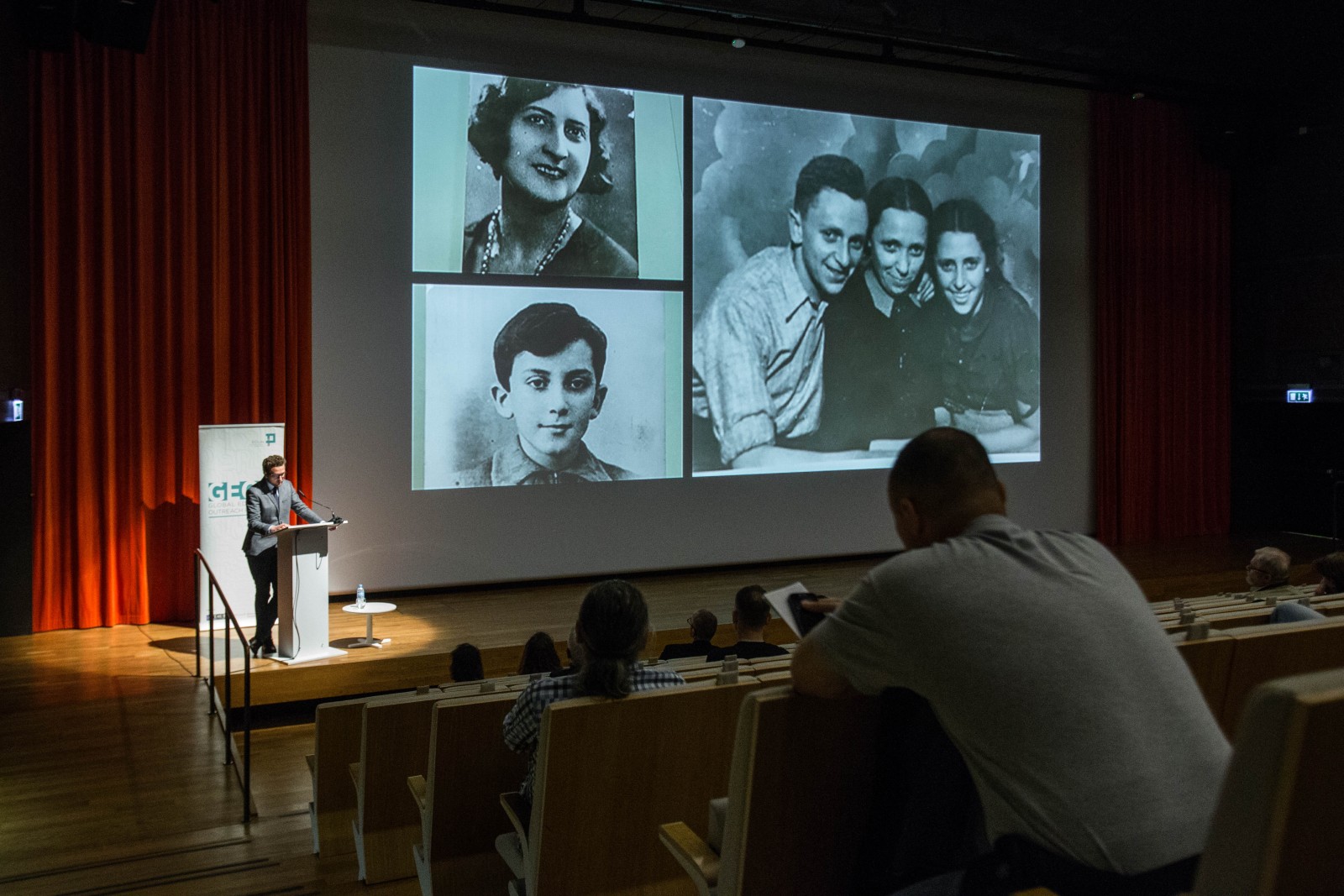 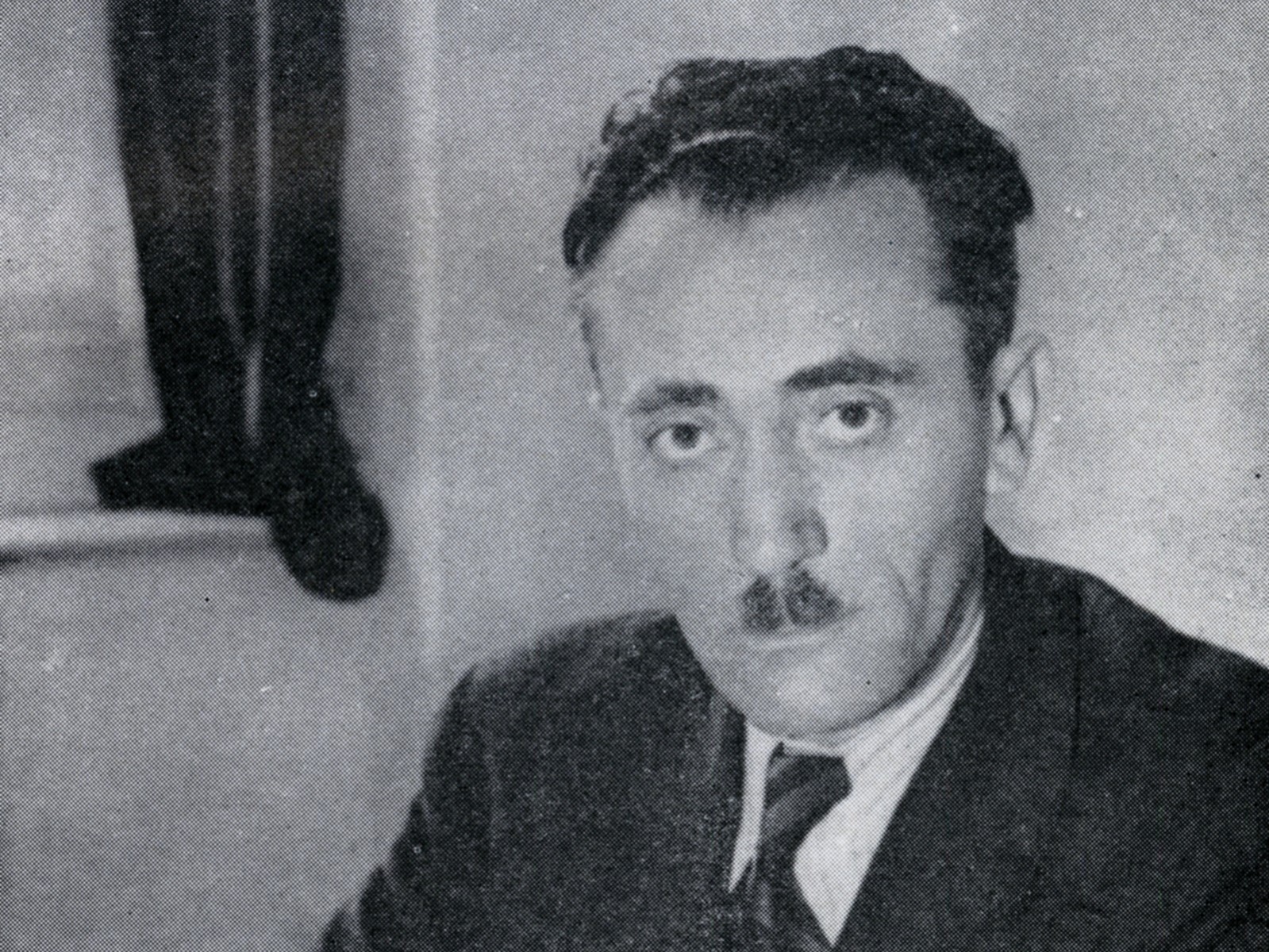 75 years ago, on the night between 11 and 12 May 1943, when the Warsaw Ghetto Uprising was drawing to an end, Szmul Zygielbojm committed suicide. It was one of the most dramatic protests against the world’s indifference in the face of Holocaust. In his suicide note he wrote: “My comrades in the Warsaw Ghetto perished holding arms during their ultimate, heroic battle. I was not meant to die together with them. But I do belong with them, and with their mass graves.”

Szmul Zygielbojm was member of the National Council in London for over a year. On behalf of his dying brethren he kept fighting, to no avail, for the West attention and reaction. His suicide became the ultimate scream of despair and act of solidarity with the Jews who were being murdered in Warsaw. His death is a symbol of the heroic struggle for putting a halt to the Genocide of Jews, as well as of the ambivalence of the Western world towards the extent of German atrocities.

The lecture will be delivered by Dr Michał Trębacz, head of the Research Department at POLIN Museum. He specialises in history of the Bund, Jewish socialist party, in interwar Poland. He is also interested in biographical studies and the Holocaust history. Author of numerous essays on these subjects. Dr Trębacz has lectured in Belgium and the United States.

Lecture is part of the Global Education Outreach Program

The lecture has been made possible thanks to the Taube Foundation for Jewish Life & Culture, William K. Bowes, Jr. Foundation and the Association of the Jewish Historical Institute in Poland