How Jewish Jokes Migrated – a lecture 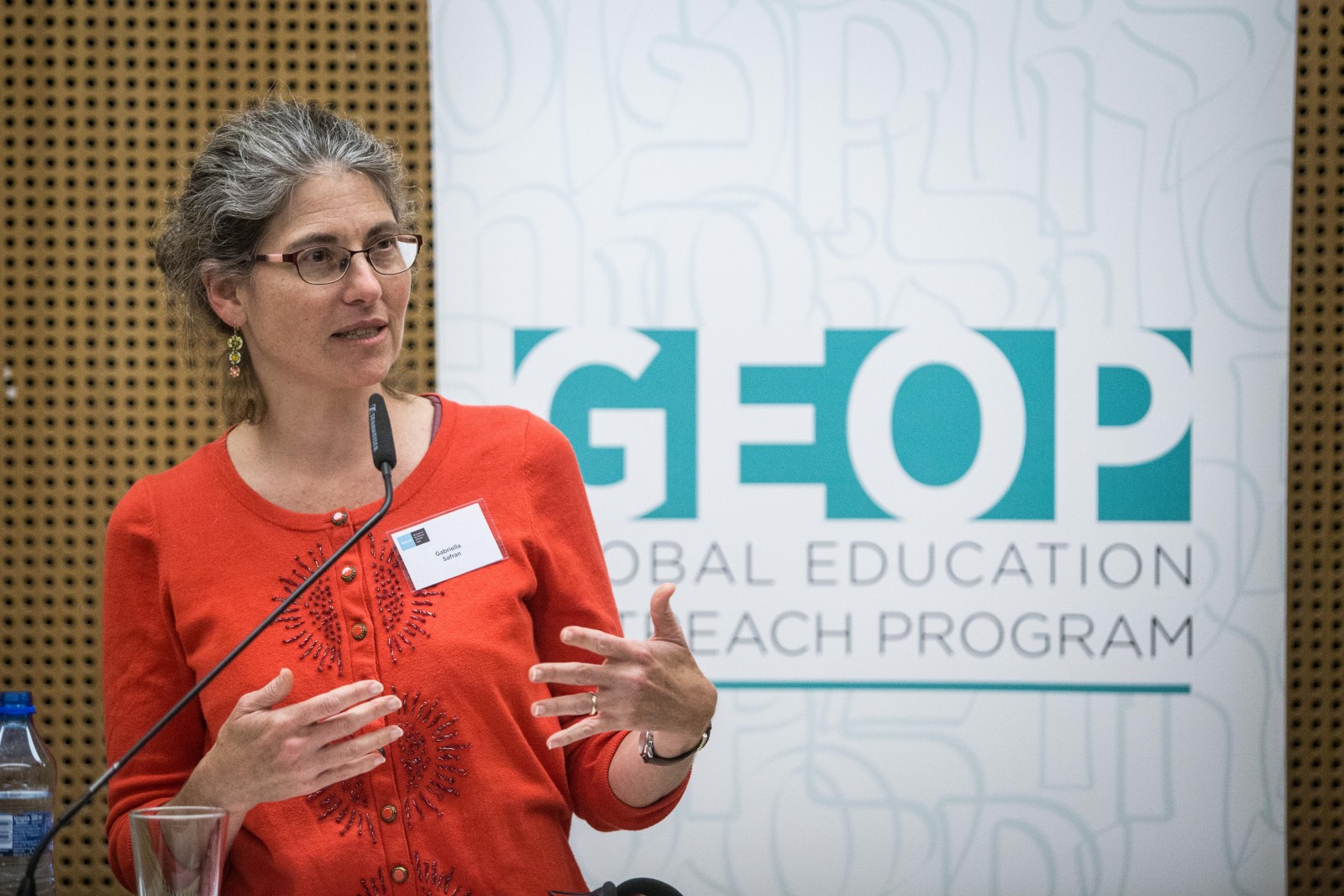 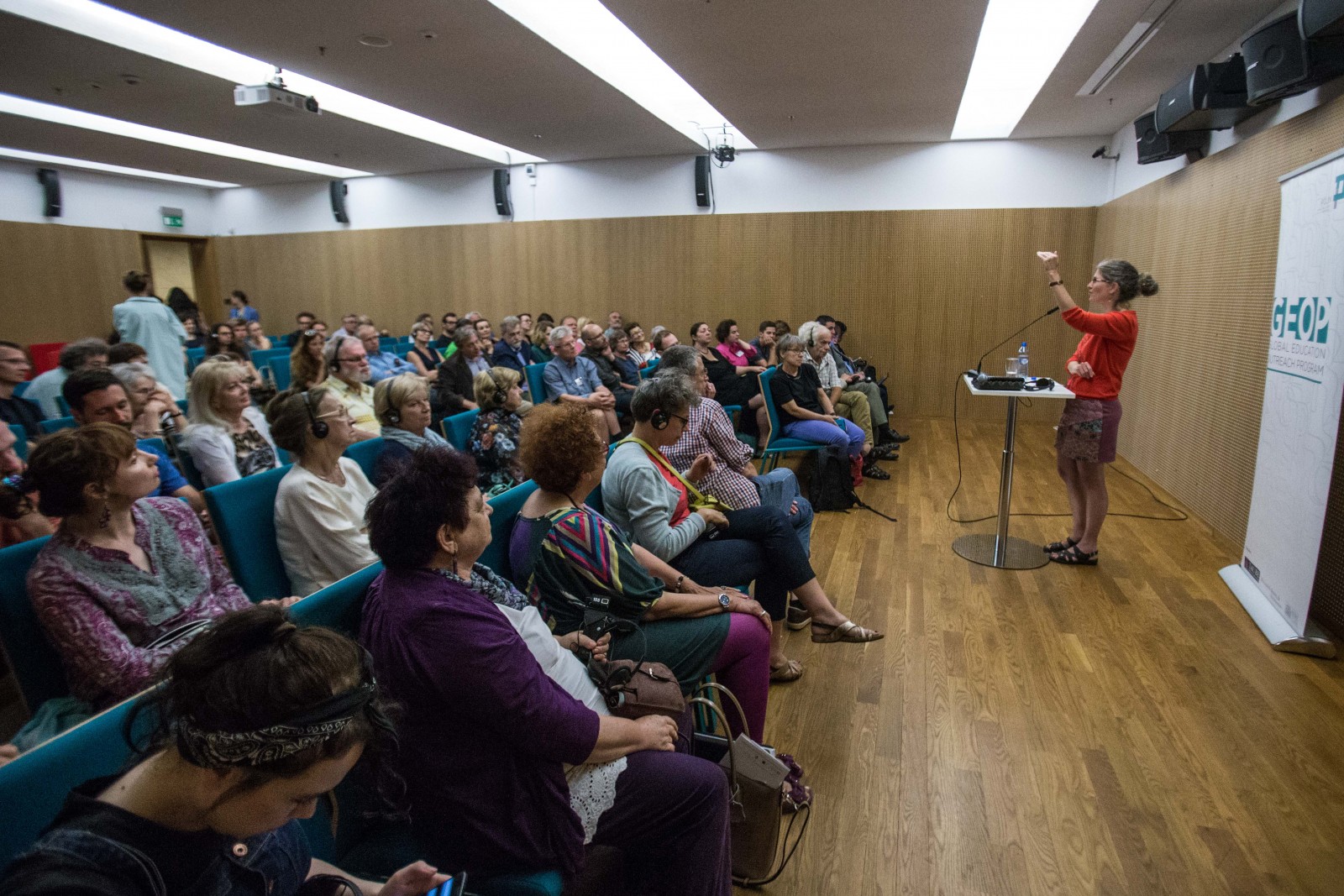 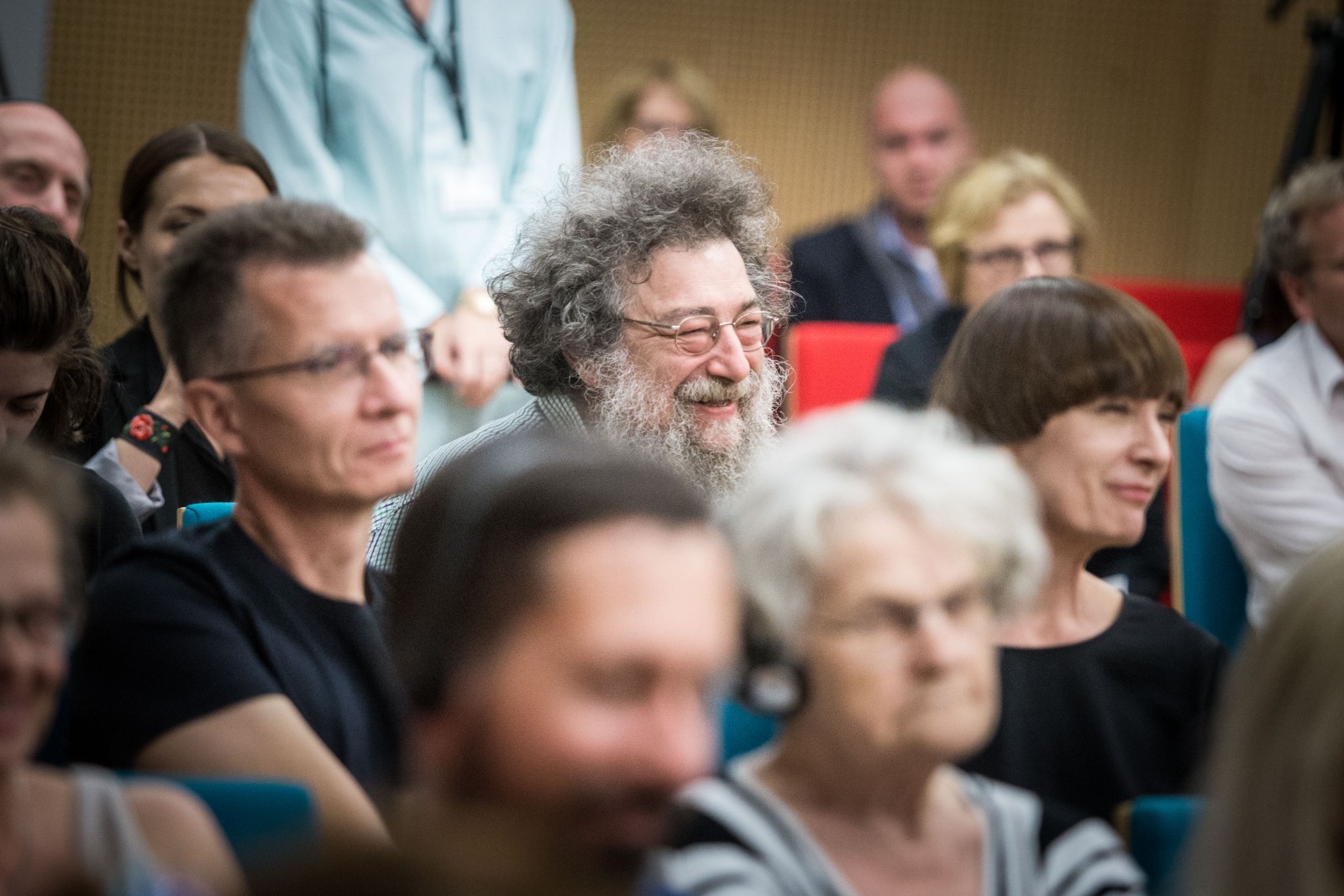 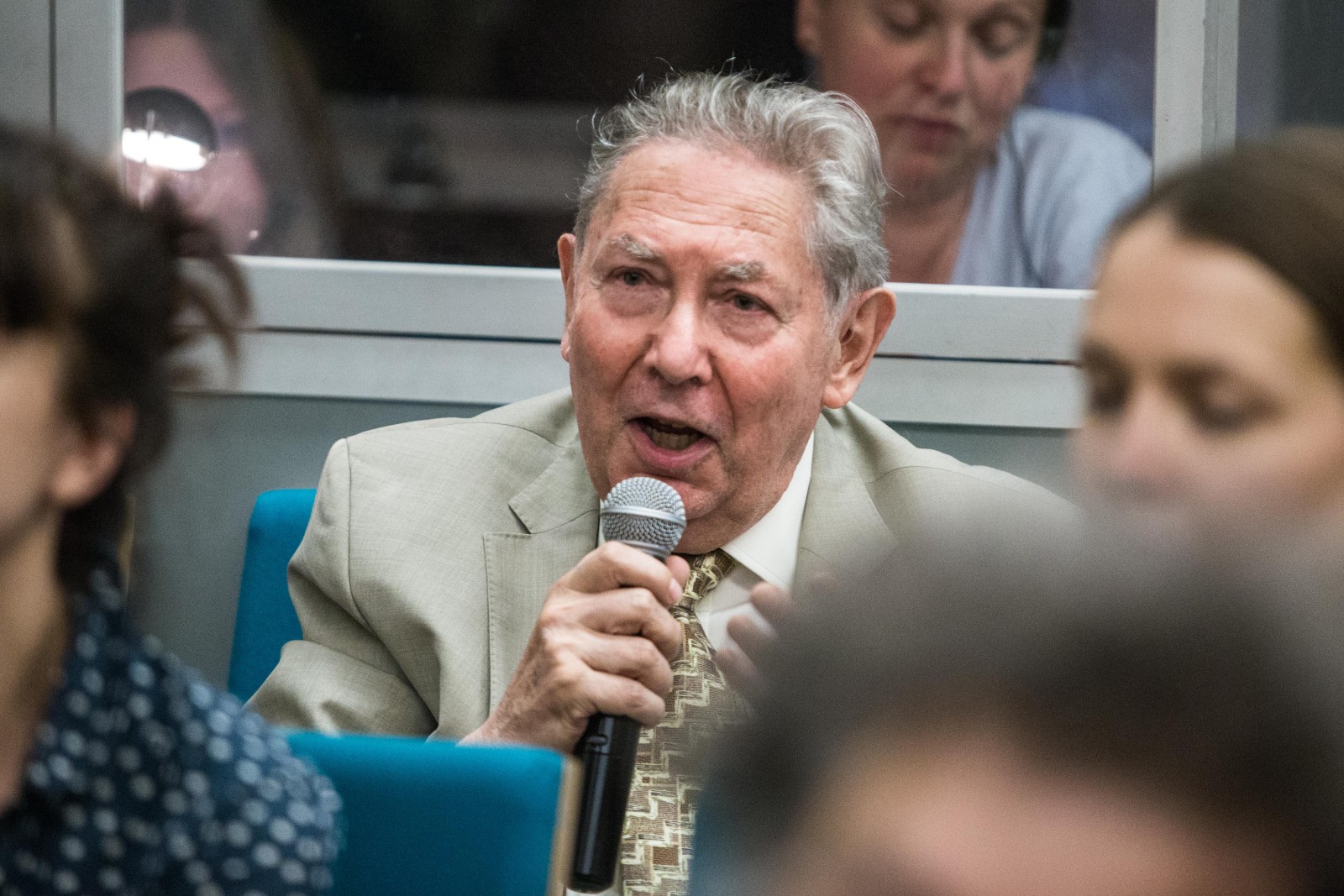 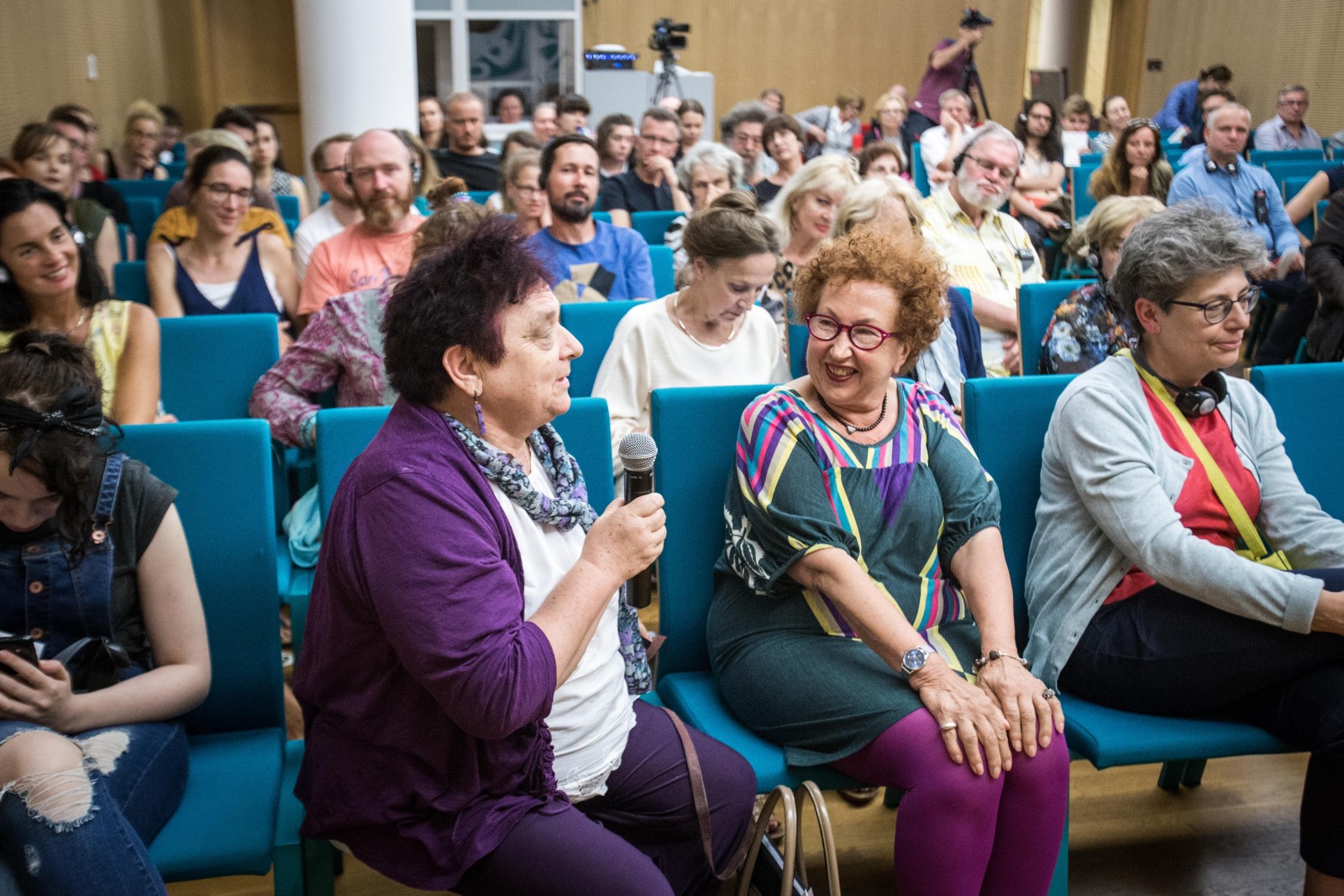 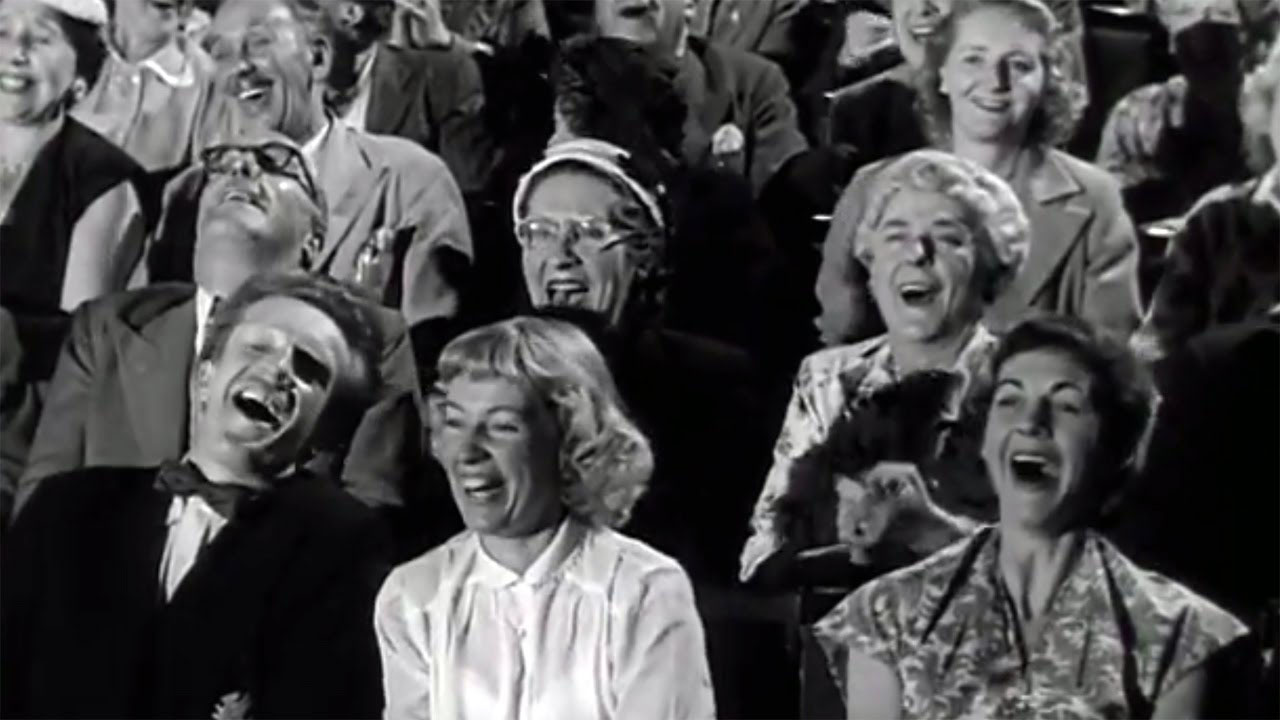 Do Jewish jokes tell us something about the Jews as a whole? Or more about the specific ways that Jews have seemed funny, and the things that they have found funny, at specific times?

This talk asks how migration and media fostered Jewish humor in the Russian Empire and the United States, between the 1870s and the 1930s.

Gabriella Safran teaches at Stanford University and writes on Russian literature, Yiddish literature, folklore, and folkloristics. She is now working on two monograph projects: one on how people in the Russian Empire listened across social lines, recorded and imitated others’ voices in various media, and reflected on listening and vocal imitation, from the 1830s to the 1880s, and the other on the international pre-history of the Jewish joke.

Lecture delivered in English with simultaneous translation into Polish.

The lecture was made possible thanks to the support of the Taube Foundation for Jewish Life & Culture, the William K. Bowes, Jr. Foundation, and the Association of the Jewish Historical Institute of Poland.