Goose, garlic, and herring – a culinary path at POLIN Museum 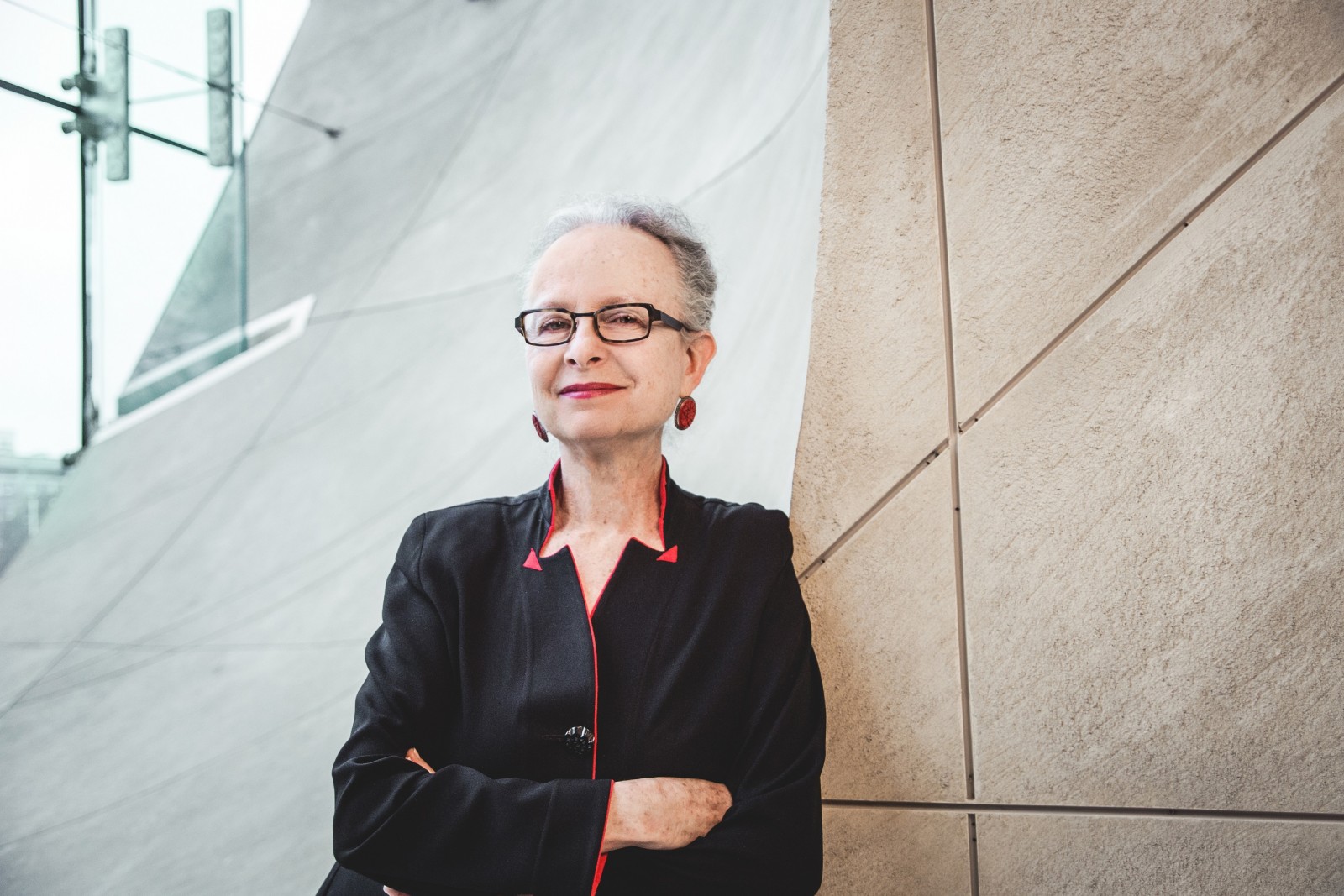 "You are what you eat", in the words of the French gastronome Anthelme Brillat-Savarin. He would surely have known what to do with the goose, garlic, and herring on the market stall in the Jewish Town gallery at POLIN Museum. But why were these foods so important to Polish Jews? Barbara Kirshenblatt-Gimblett, Chief Curator of POLIN Museum’s core exhibition, will explore this question in an illustrated lecture.

"When creating the museum we wanted all visitors – not only Poles and not only Jews – to find themselves in the story and to experience history in a personal way. What is more personal and at the same time universal than food? The goose, garlic, and herring on the market stall are just the starting point for exploring the food that Polish Jews prepared for centuries," said Barbara Kirshenblatt-Gimblett.

Barbara will follow the core exhibition’s culinary path all the way to her father’s memories of Jewish food in Poland before the Holocaust. Barbara's father, Mayer Kirshenblatt, who was born in Opatów in 1916 and emigrated to Canada in 1934, remembers the food of his childhood in astonishing detail. When he was 73 years old, he began to paint what he remembered, and many of his paintings are about food. Barbara also recalls many of these food traditions from her childhood growing up in Toronto’s Jewish immigrant neighborhood. Join her for a culinary path that leads to the Jewish kitchens and tables of prewar Poland. What dishes survived the transatlantic journey? What delicacies did children fight over?

Barbara Kirshenblatt-Gimblett is Chief Curator of the core exhibition at POLIN Museum of the History of Polish Jews in Warsaw and Professor Emerita of Performance Studies at New York University. An avid cookbook collector, with one of the largest private collections of Jewish cookbooks, she has published widely on cuisine. Her publications include "Destination Culture: Tourism, Museums, and Heritage, The Art of Being Jewish in Modern Times" (with Jonathan Karp), and "They Called Me Mayer July: Painted Memories of a Jewish Childhood in Poland Before the Holocaust" (with Mayer Kirshenblatt), among others.

This event is part of the “Meetings around the Table” series organized by Menorah InfoPoint. The meetings are devoted to various aspects of Jewish food culture and its historical and contemporary image. We focus on food, its traces, and family stories. We talk, listen, watch, taste, discover, and learn about Jewish-Polish heritage and the ongoing debate on its presence in the contemporary world.

The meeting has been initiated and will be led by Monika Kucia, a food curator and journalist, promoter of regional and traditional products, the author of Cuisine PL, which promotes Polish food culture during Poland’s Presidency of the EU, a designer of food study visits (including visits of international guests of the Adam Mickiewicz Institute), and an organizer of educational and artistic activities centered around food and culture.