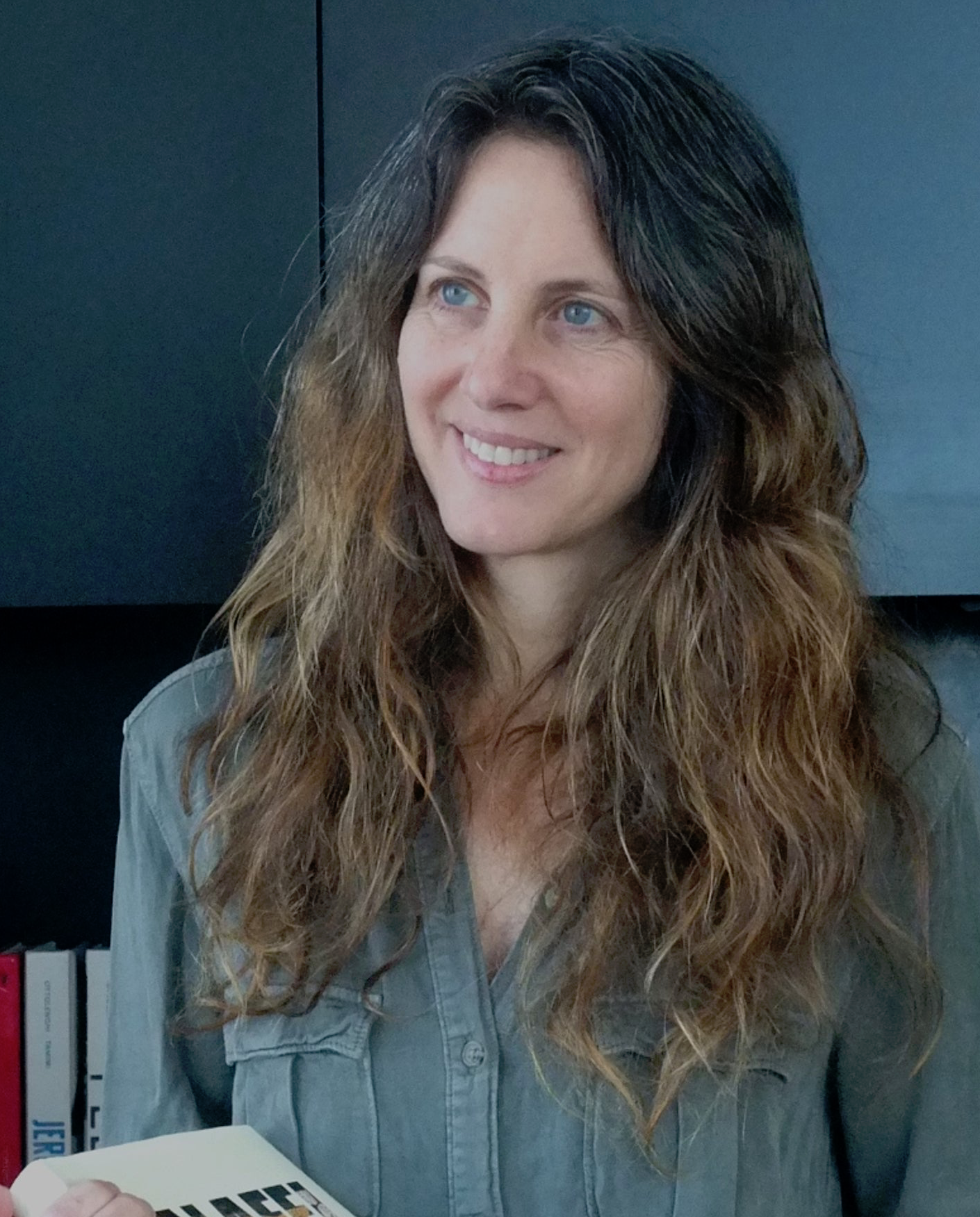 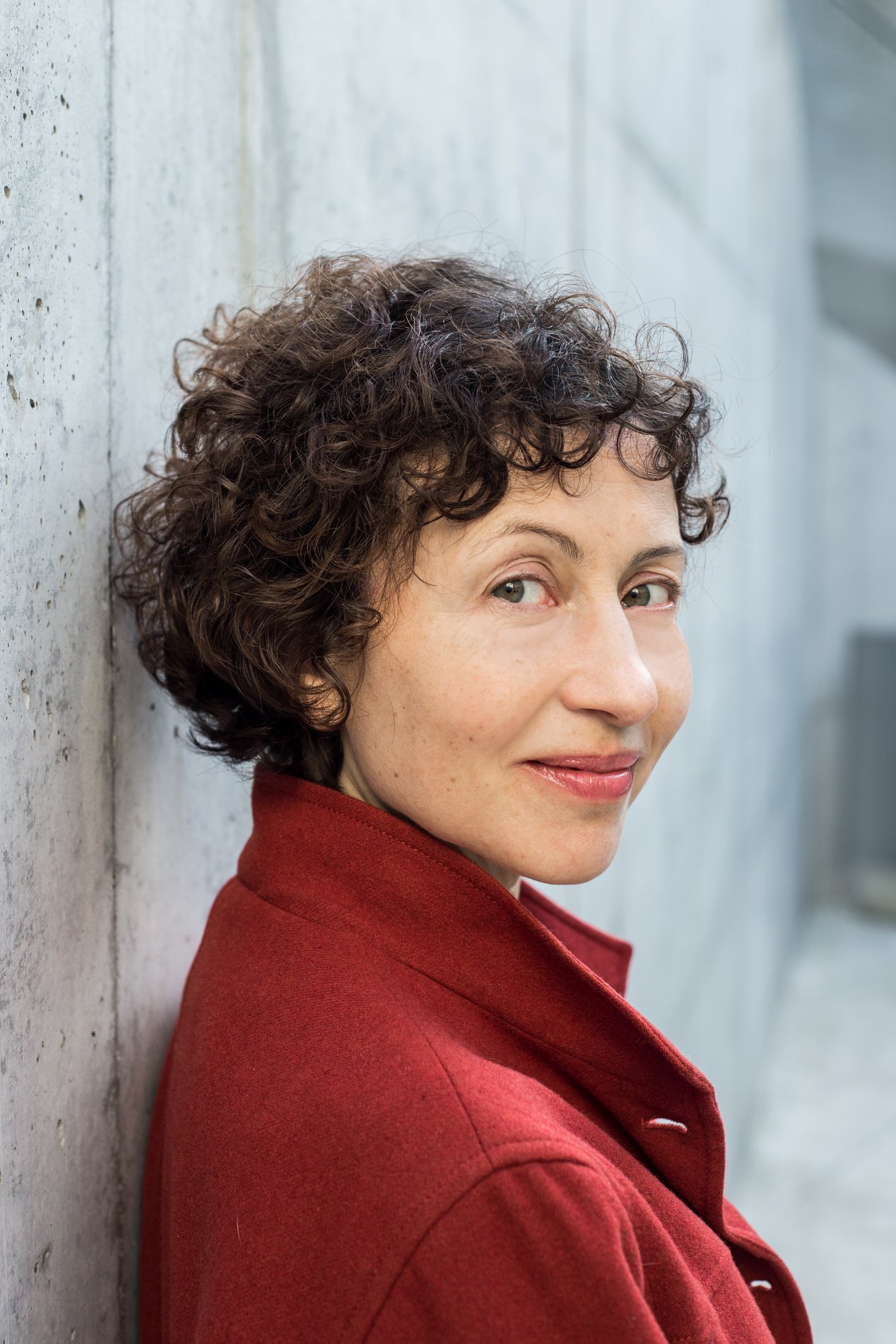 When people discuss food in Israel, their debates ask politically charged questions: Who has the right to falafel? Whose hummus is better? Yael Raviv's lecture moves beyond the simply territorial to divulge the role food plays in the Jewish nation.

From the early days of Zionism, food played an important role in molding and in presenting Jewish national identity. Whether Jaffa oranges or falafel, food is something you can hold in your hand, taste and smell, but it is also influenced by big, abstract concepts like identity, nation, and community. Through the intersection of food and art, this talk looks at food's role in shaping Israeli national identity over time and explains how the change in the relationship between Israelis and their food mirrors the search for a definition of modern Jewish nationalism.

Yael Raviv – author of "Falafel Nation: Cuisine and the Making of National Identity in Israel" (2015) and numerous articles on food, culture and art. She is the Founder of Umami food and art festival and is currently the COO of the non-profit organization Jewish Food Society. Yael received her Ph.D from NYU's Department of Performance Studies, and teaches at NYU's Nutrition and Food Studies Department and at UNISG (Bra, Italy). Her work explores food as a creative medium in a variety of cultural contexts.

Tamara Sztyma – art historian, museologist and curator. For over a decade she has been connected with POLIN Museum - first as a co-curator of the gallery of the permanent interwar exhibition, then as a curator of temporary exhibitions concerning various aspects of Jewish culture and history. She is also a published author and lecturer on Jewish art and Jewish artists.

By showing what Jews eat and why we acquaint our visitors with Jewish religion and culture in various corners of the globe.